Legends of the Limousine 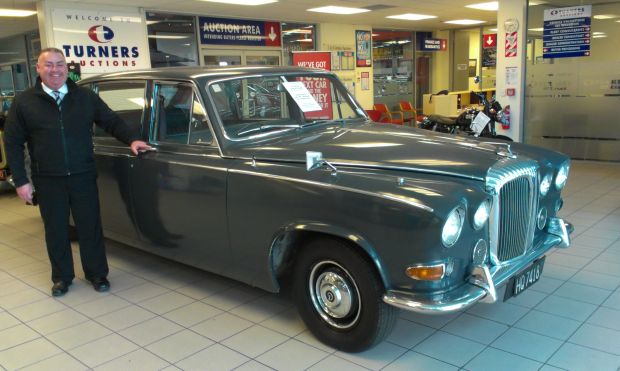 A tale to tell, or two

She may look beyond reproach, a dignified, yet gleaming, grey, but the Christchurch Mayoral Daimler has a tale or two to tell.

The 1970 limousine was the bearer of many distinguished dignitaries including the Queen and Princess Diana as well as royalty from Tonga and the Netherlands. Yet former Christchurch Mayor and now Deputy Mayor, Vicki Buck, reveals the car had "a propensity to break down". And she can hardly stop laughing as she relates "the most notorious" such incident at the Christchurch Polytechnic when Princess Anne was officially opening a new nursing building. "It was parked outside the Polytech and it wouldn't go and there was a huge number of students from the Polytech sitting around laughing like crazy. And I have to say, it struck me as hugely funny too, but not [for] the other people involved in the visit."

Ms Buck says fortunately the princess was travelling in a different car and was unaware of the incident. However she herself was forced to hitch a ride to her next civic engagement with some traffic officers.

Ms Buck admits that she didn't really support the idea of a mayoral car, viewing it as something of an anachronism. But she says its sale will serve a serious purpose, with the proceeds going to the Christchurch Earthquake Mayoral Relief Fund. "Whatever we sold it for, needs to go towards helping people. I mean there is enormous need in Christchurch at the moment and that is one way in which we can help."

The car is being sold by Turners Auctions through Trade Me. Auctioneer Carl Williams says a Daimler Limousine already has the status of a car that only the very wealthy would have owned. But. he says, this particular car also has plenty of local history associated with it. "This car would be great to see kept in Christchurch. In a museum is where it needs to be.  It'd be a shame to lose it to another city." 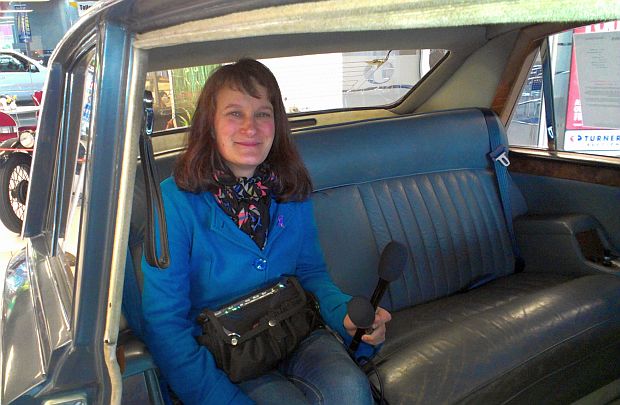