Gary the Grafter Goes for his Twelfth Title 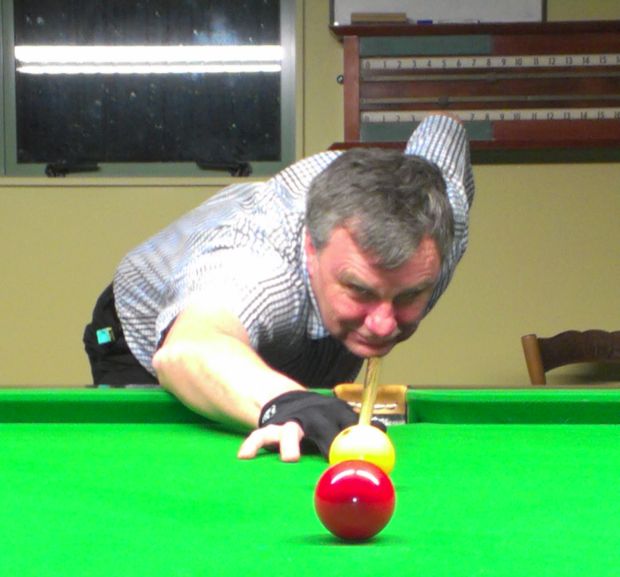 Gary Oliver is a grafter – or so he says. He also says he's not a natural when it comes to billiards. But his opponents in the New Zealand National Billiards Championship might disagree. The grafter has done alright, holding off all comers to win the national title 11 times in a row. And this year he's coming back to make it a dozen.

The Cantabrian puts his success down to time, effort and determination He says he never expected to take so many titles; he just hoped to win the national competition once. "You know I would turn up, everyone would have a bad year and I'd have a good one and would win the New Zealand Champs one year."

But he kept on winning and successfully defended his title last year despite a serious shoulder injury that had him rushing to the toilet to throw up during the final. Gary says he went to the 2013 championship because he thought it might be his last and he wanted to say goodbye to his fellow players. "Once I got there, the competitive spirit kicked in and I didn't want to lie down for anyone so, yeah, I won."

But he's pragmatic about playing any sport at such a high level and says his defeat could come any day. "Every year I win is a year closer to me getting my butt kicked." In the meantime he says there's plenty of camaraderie among the billiards fraternity and he describes the national championship as "a family reunion". "We get on the table, we play hard but as soon as it's finished, [it's] forgotten about, you know, there's no animosity."