Intrepid urban explorer, Dr Bradley Garrett is an American-born social and cultural geographer at the University of Southampton; he was previously at the University of Oxford. His PhD research was a visual ethnography with urban explorers – effectively place-hackers. He looked at people who trespass into off-limit urban spaces, in fact he was one of the group of place-hackers (the now defunct London Consolidation Crew), who explored the forbidden limits of Britain’s towns and cities. His forays into London’s underground World War Two bunkers and the city’s secret tunnels have been photographed. He also scaled London’s skyscraper, The Shard, while it was under construction, bringing him to the notice of authorities. He has been spared possible jail time by successfully arguing prosecution was a fundamental breach of academic liberty. He is the author of Explore Everything: Place-Hacking the city. 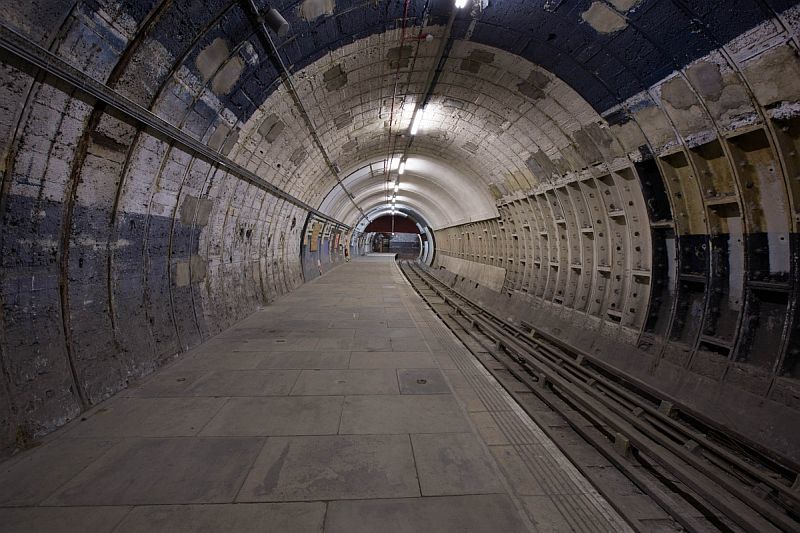 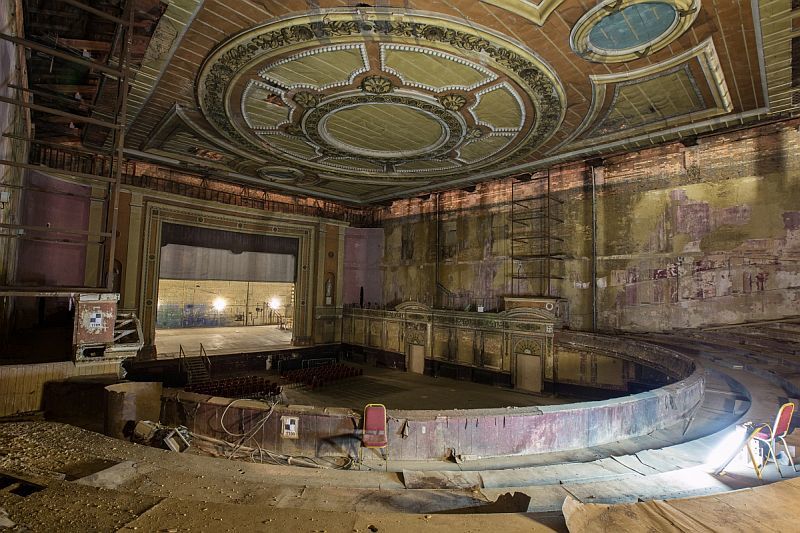 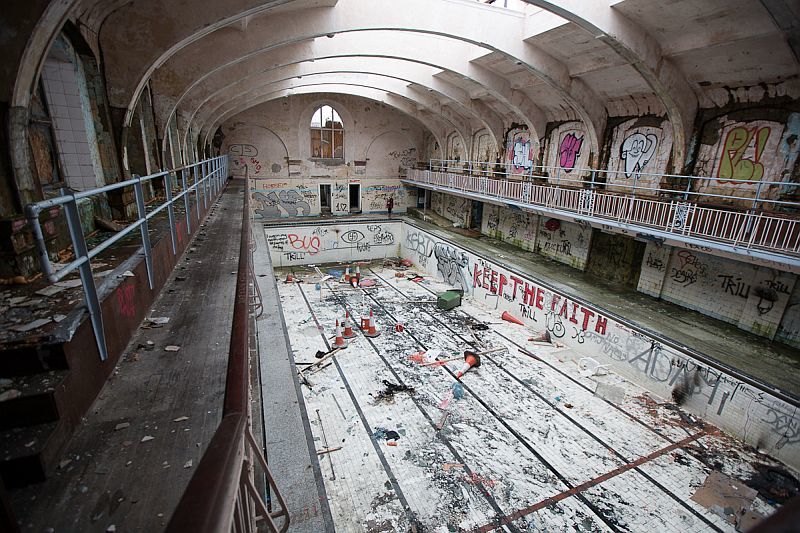 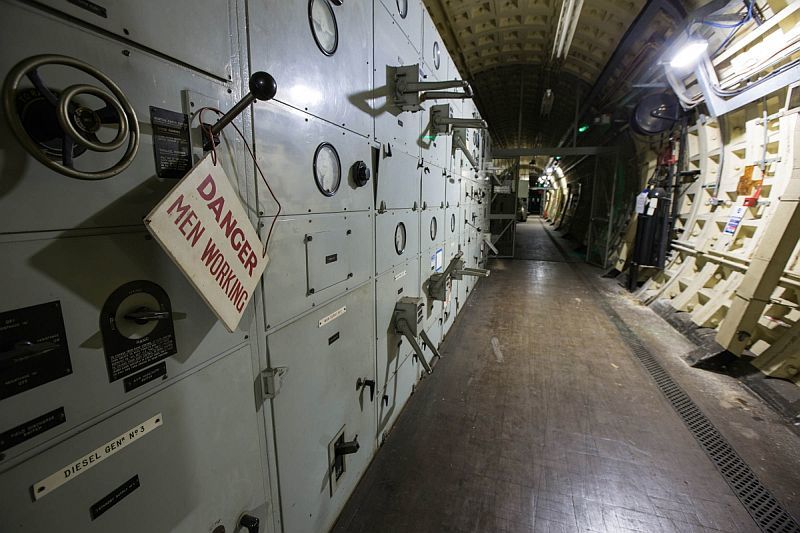 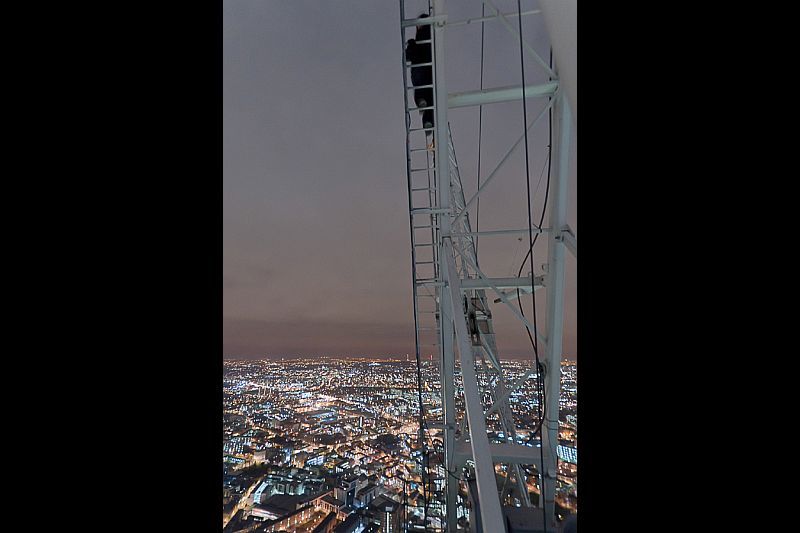