Kiwis pop up in the most unusual places. On a remote island called Assumption in the Seychelles – en route to an even more remote atoll, Aldabra – Kennedy Warne ran into Nick Page, a New Zealander with a mission to kill the last red-whiskered bulbul on Assumption. He’s also trying to mop up the last of the Madagascar fodies – another species of bird – on Assumption. 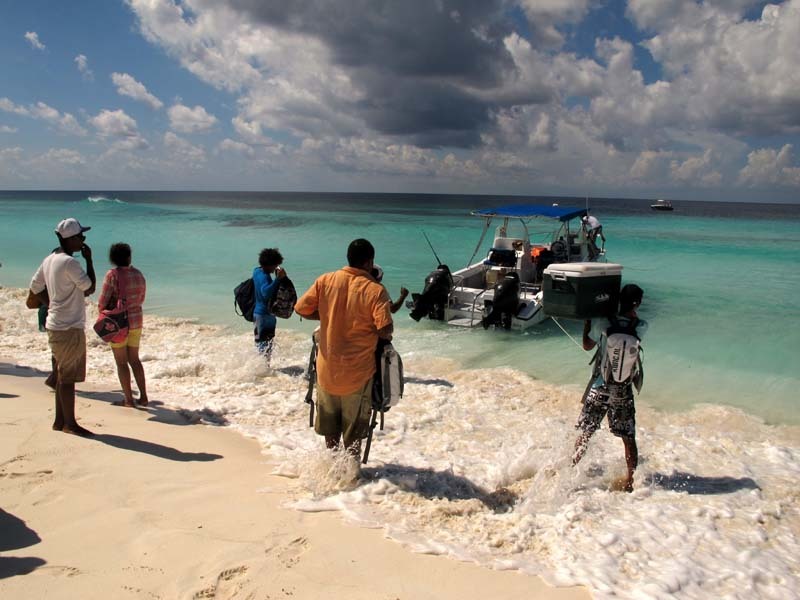 Departing for Aldabra from the island of Assumption 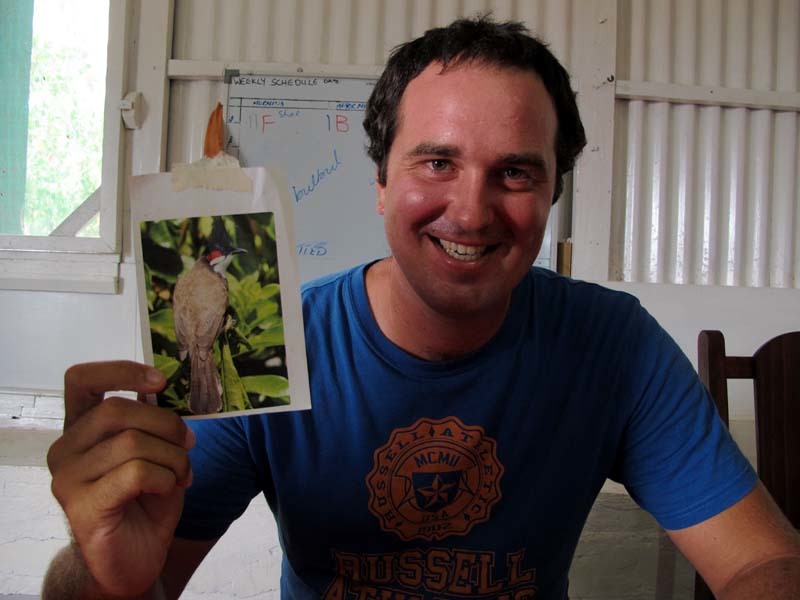 Shooter Nick Page with a picture of his quarry: the red-whiskered bulbul. There is just one left on Assumption Island 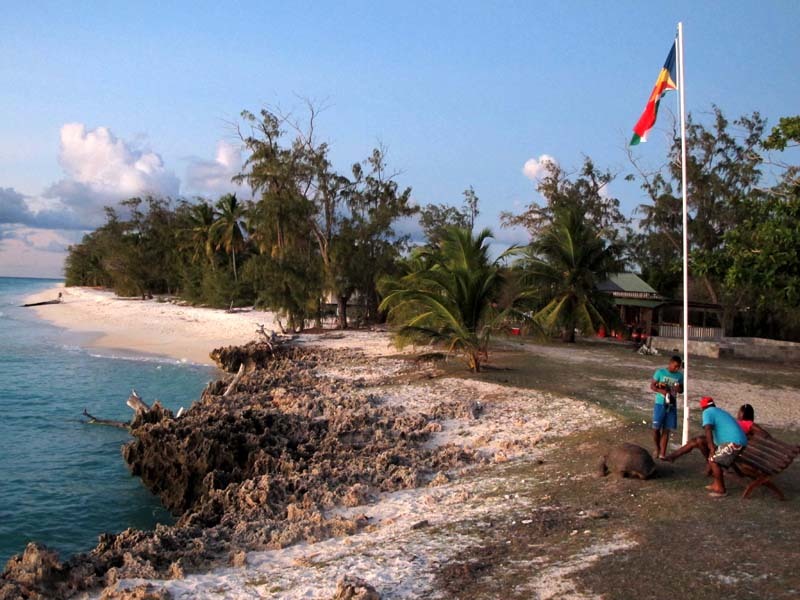 Only one island of the four that make up Aldabra atoll is inhabited. A small research station is maintained here 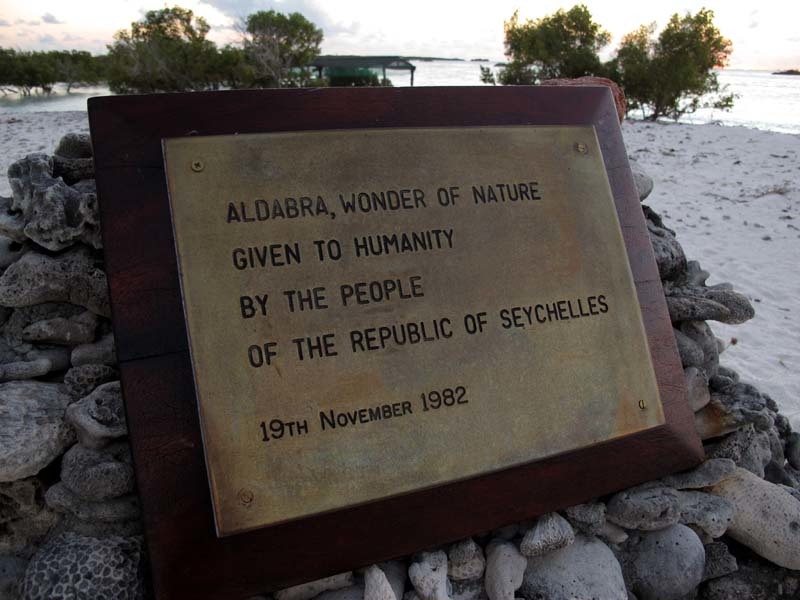 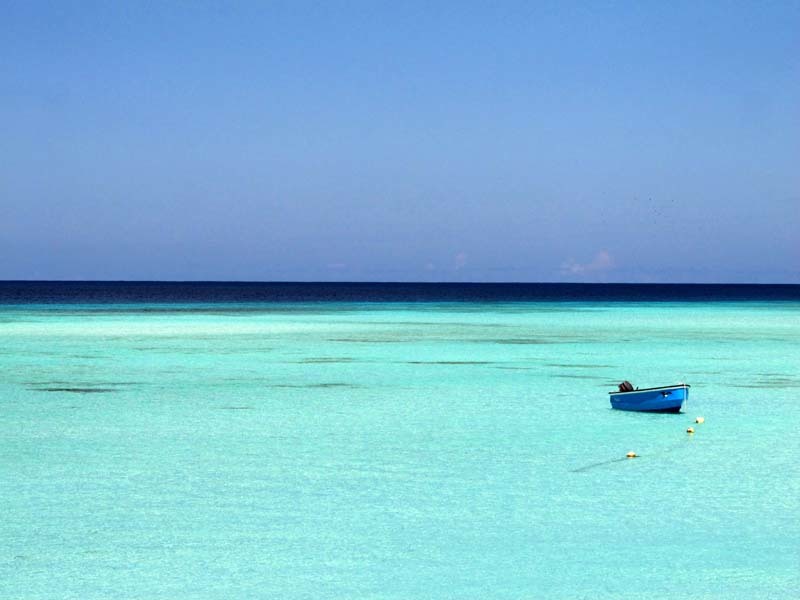 The view to sea, across the broad reef flat 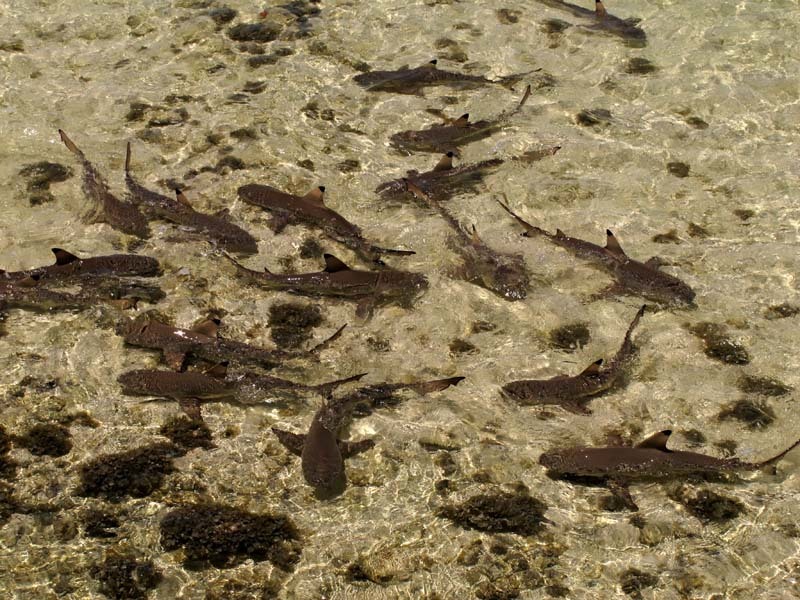 As the tide ebbs across the reef flat in front of the research station, dozens of juvenile blacktip reef sharks mill about in the warm, shallow water 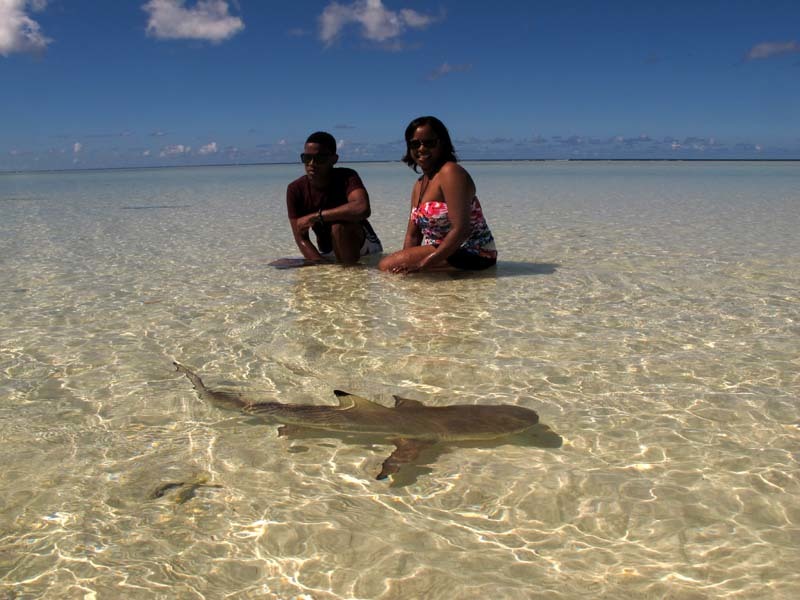 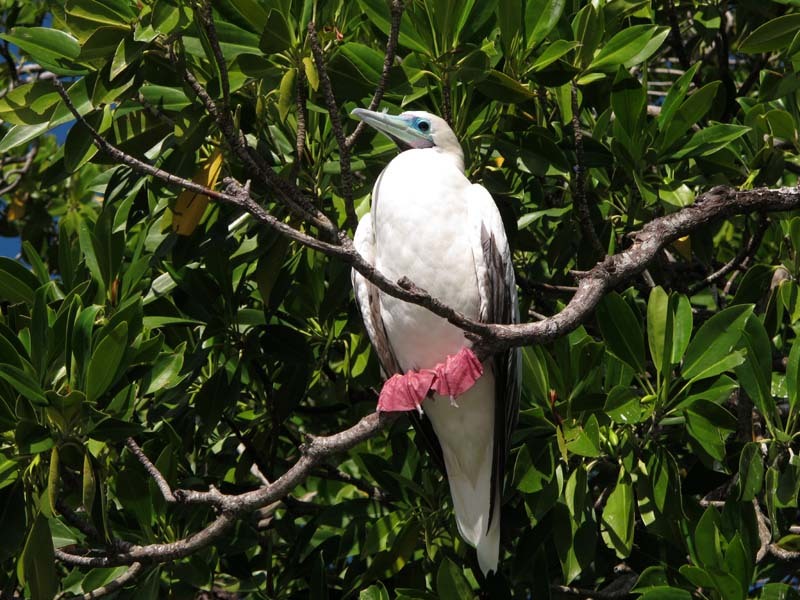 Red-footed boobies nest and roost in mangroves on Aldabra 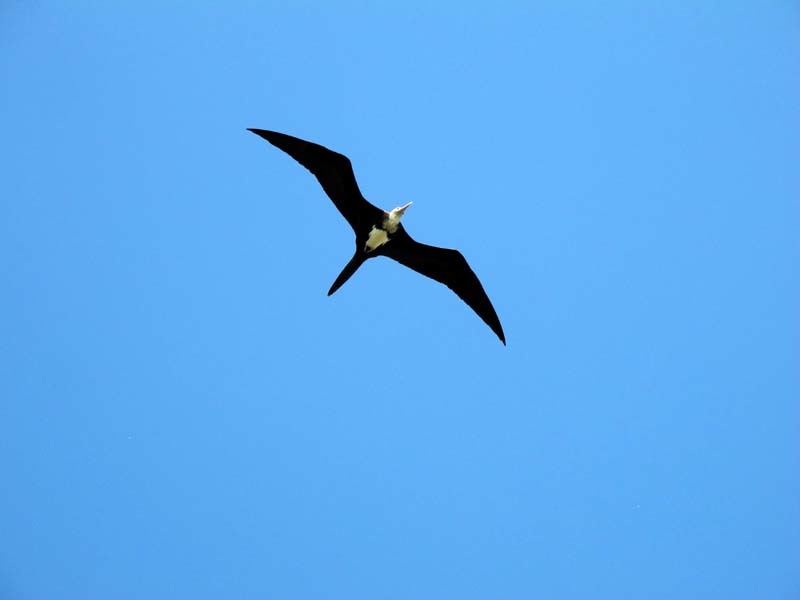 Superb aerialists, great frigate birds are a joy to watch 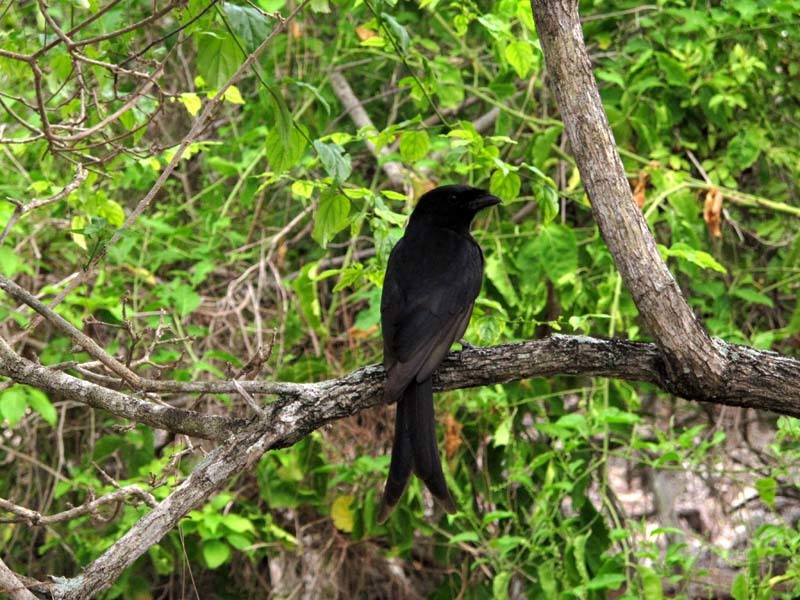 One of Aldabra's many endemic bird species: the Aldabra drongo 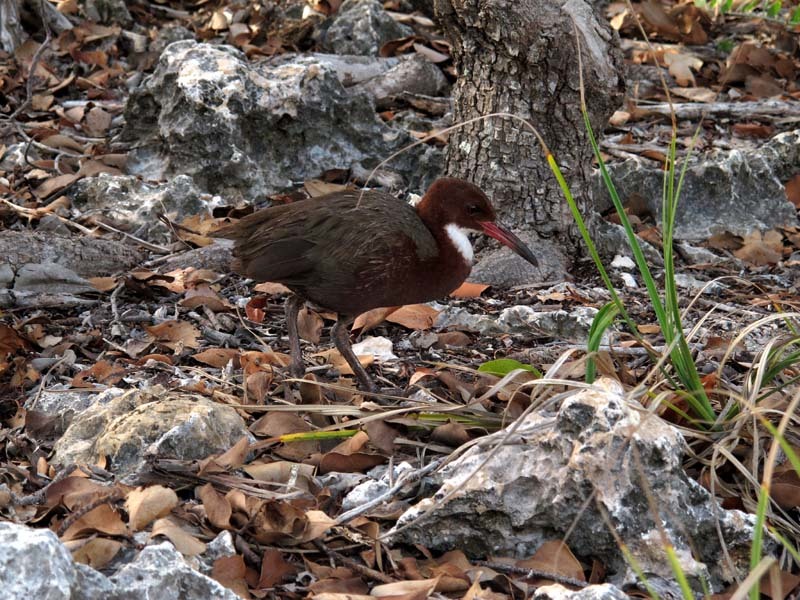 The only remaining species of flightless bird in the Indian Ocean is the Aldabra rail, which has a call that is remarkably similar to the New Zealand weka 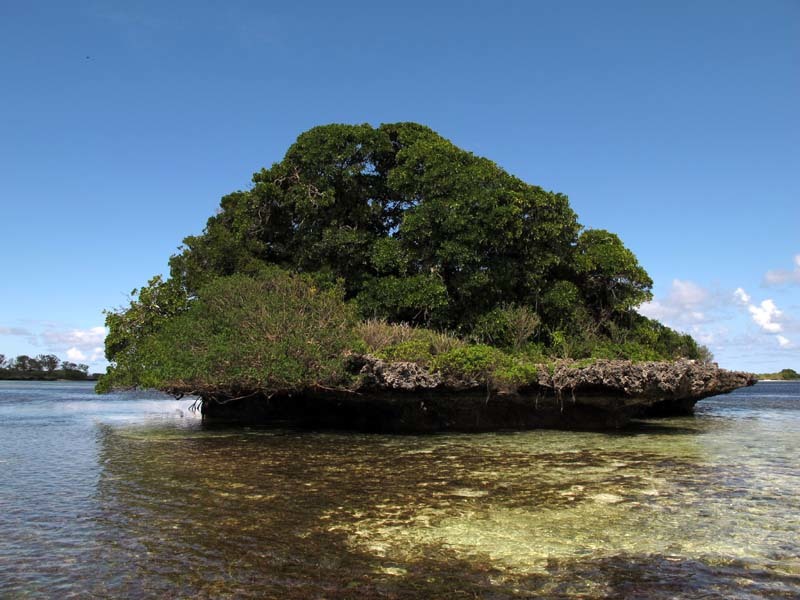 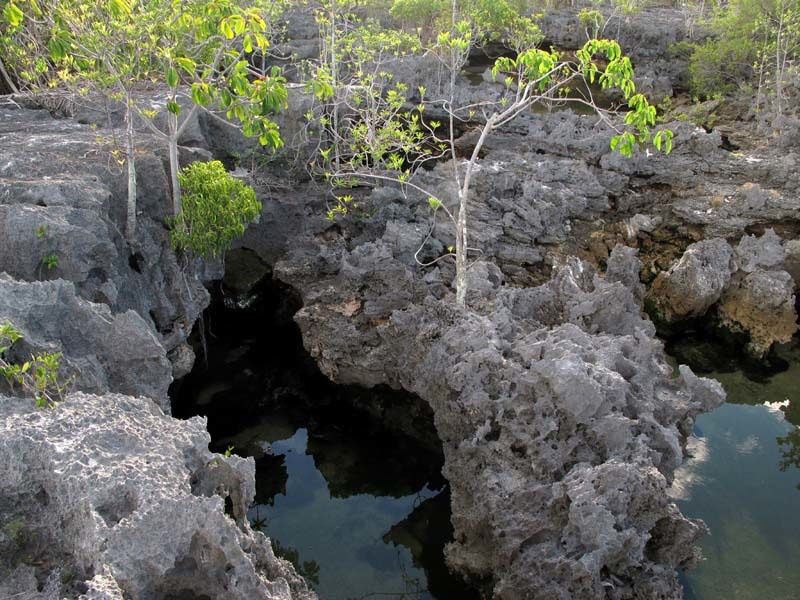 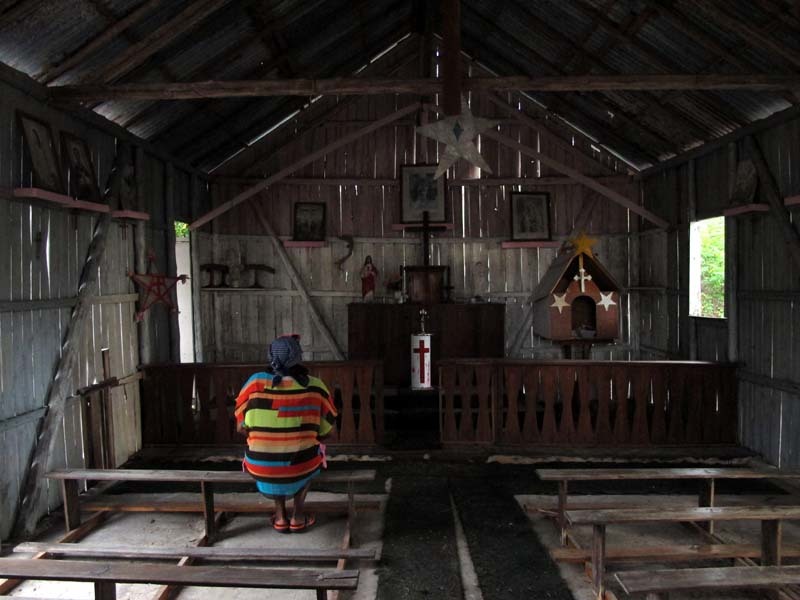 A chapel remains from an earlier period in Aldabra's history, when a community of 200 people caught fish and captured nesting turtles for their meat 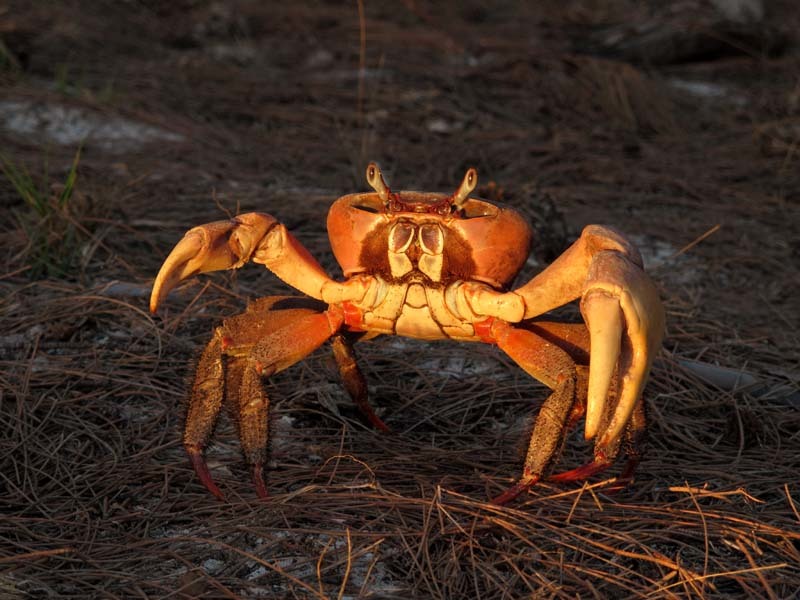 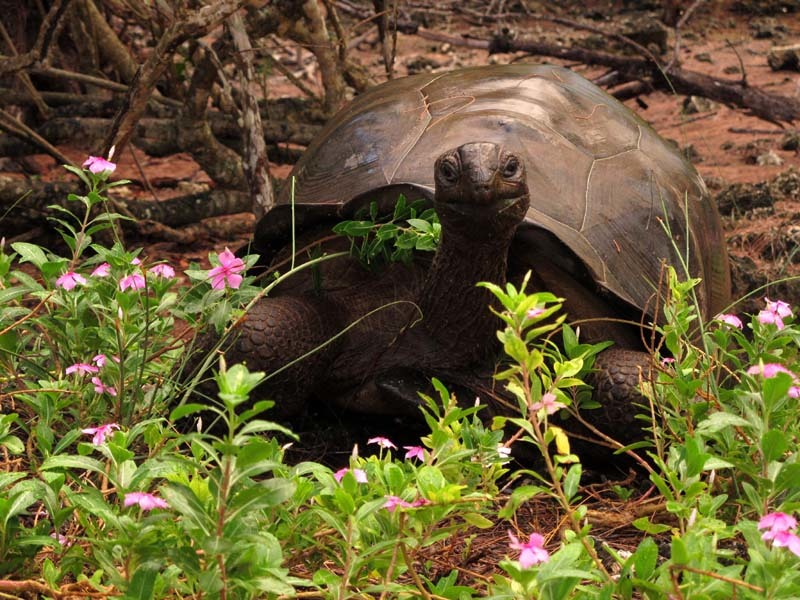 There are in excess of 100,000 giant tortoises on Aldabra 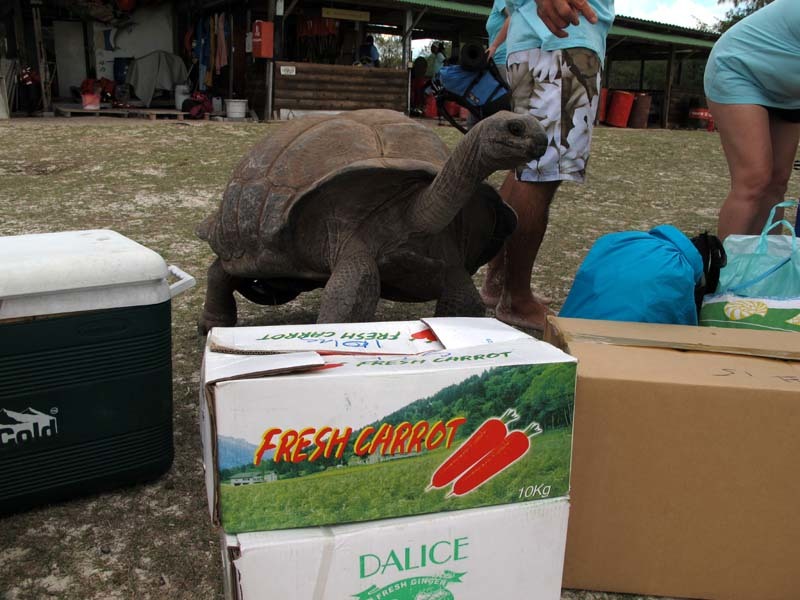 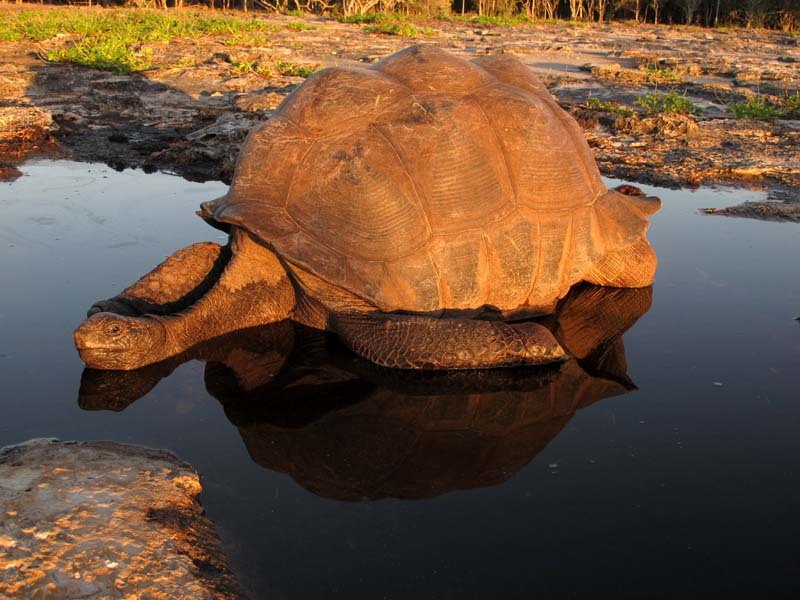 Any standing water is eagerly sought by giant tortoises, for cooling off 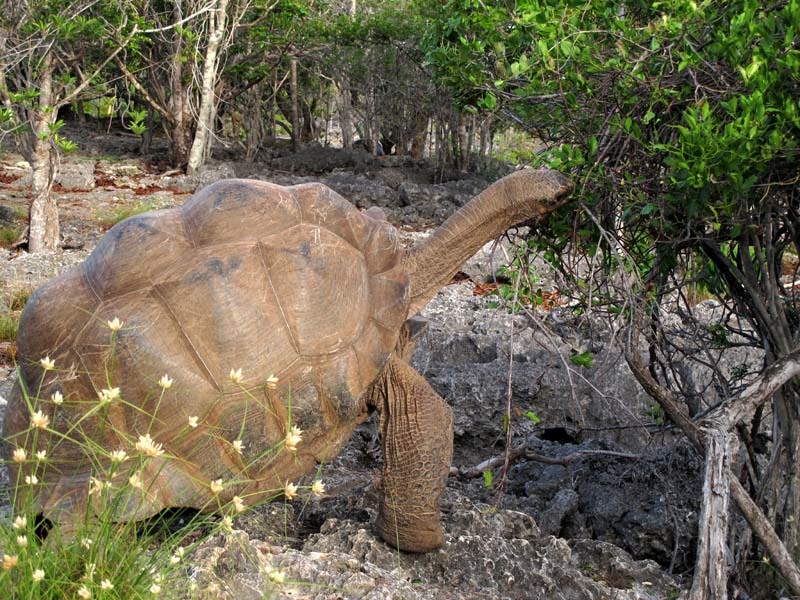 Much of the vegetation is trimmed to tortoise height 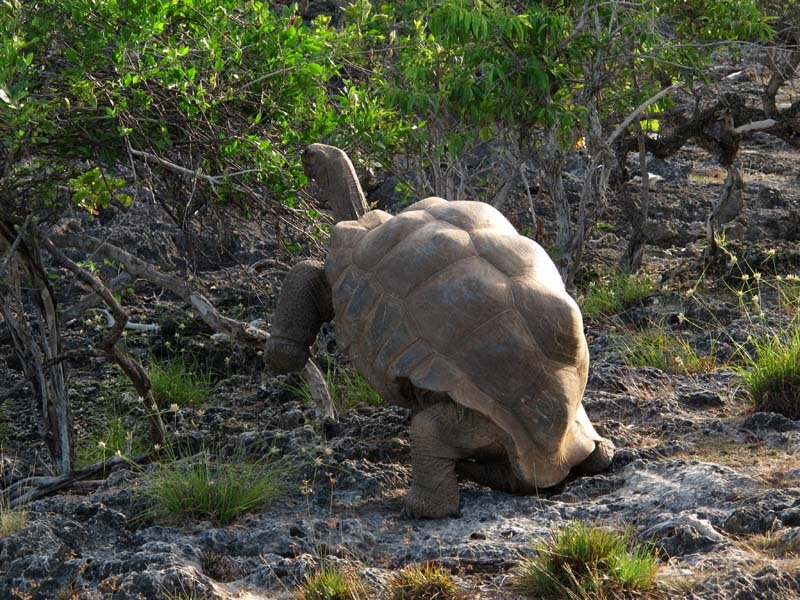 Tortoises hoist themselves on their hind legs to reach green leaves 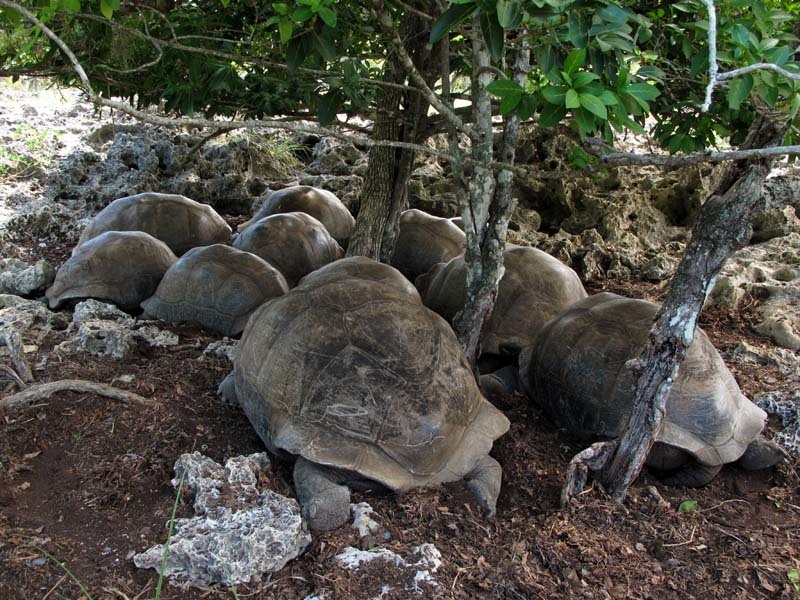 For most of the day, giant tortoises seek shade: under trees, in caves or beneath the floor joists of houses 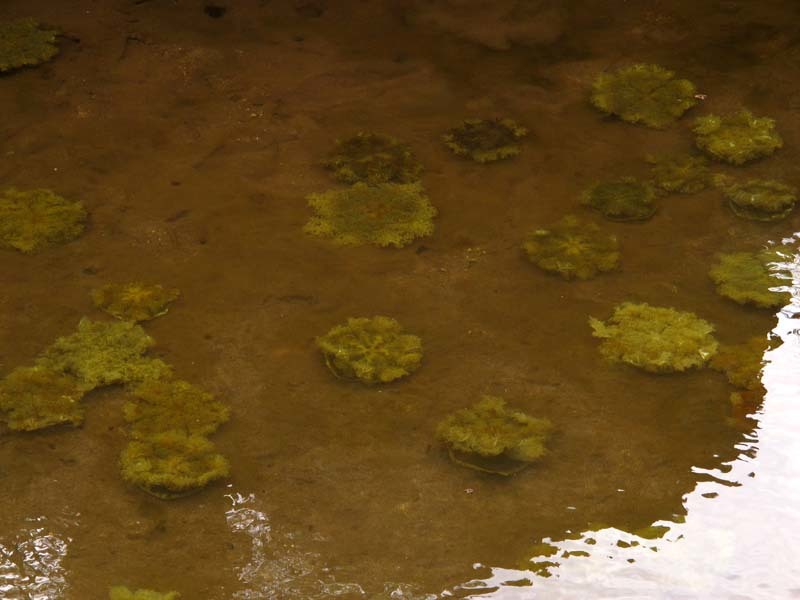 Inland tidal pool has a population of upside-down jellyfish - jellyfish which lie on the substrate, bell side down, and use their tentacles to trap food particles