She hopes the Slow Food Awards will roll out to other regions across Aotearoa in the future. 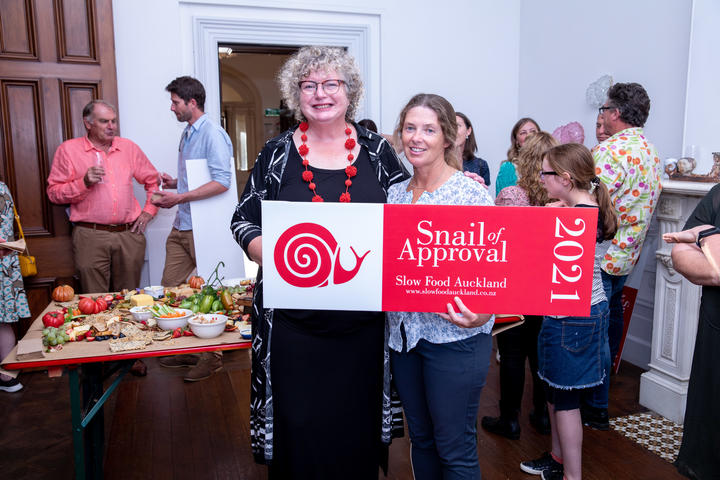 Among the Snail of Approval winners were several businesses that have featured on RNZ: