Author Ayad Akhtar on identity in a post 9/11, Trump America

Award-winning playwright and novelist Ayad Akhtar was born in America to Pakistani immigrants, much of his work invokes themes of religion, economics, identity and the American-Muslim experience.

He won a Pulitzer Prize for Drama in 2013 for his play 'Disgraced', which addresses what it was like to be Muslim in America following the September 11 attacks.

It's a theme drawn on in his new novel, Homeland Elegies, which opens with the main character's father developing a short and unlikely "friendship" with Donald Trump after treating him once for a heart condition.

Ayad insists the book is a novel - but draws heavily on his life. He was last month named the new president of PEN America, the human rights and literary organisation. He joins Kathryn from New York. 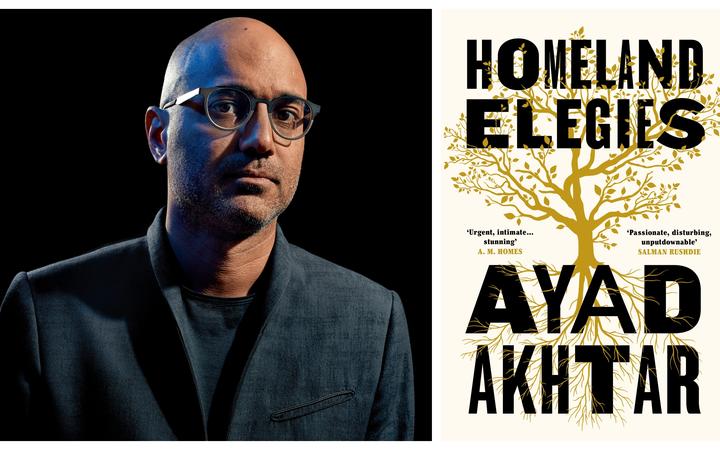