Until last October, Andi Ross and her family lived in Auckland and holidayed on Great Barrier Island, until the lure of island living proved too great.

In 2017, Andi set up the Island Gin distillery there and she's already produced an award-winning gin. 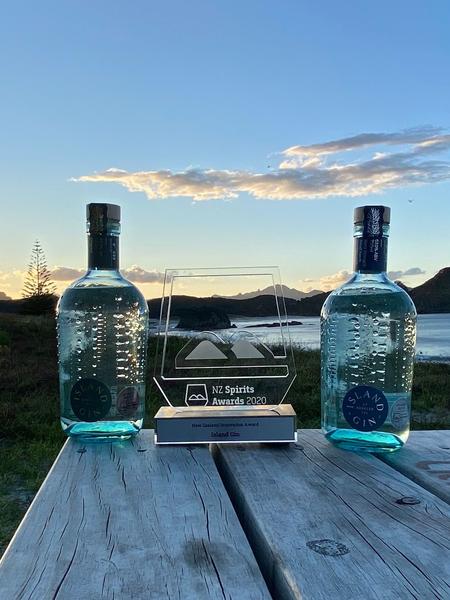 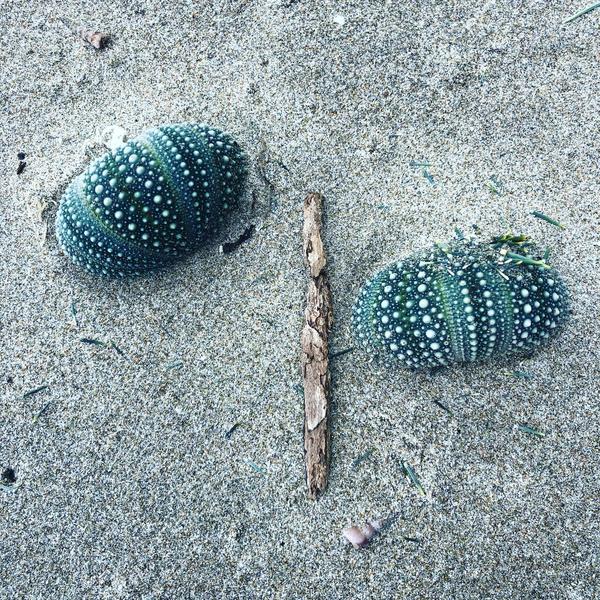 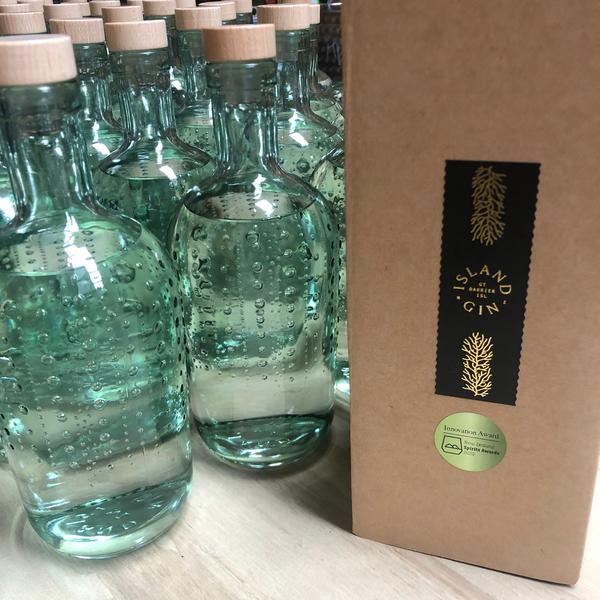 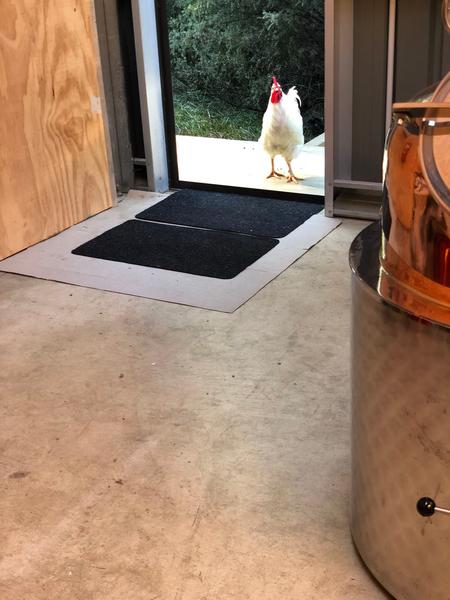 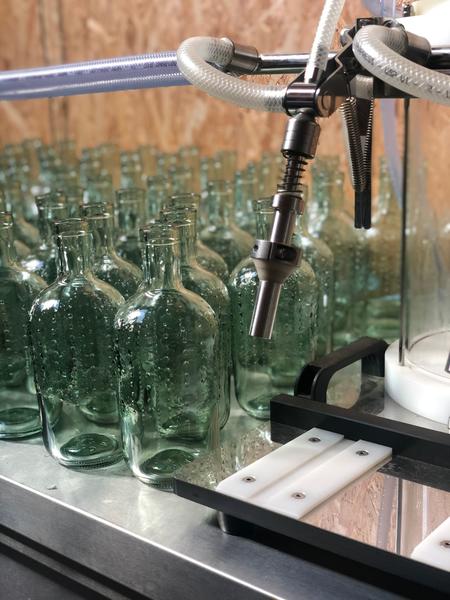 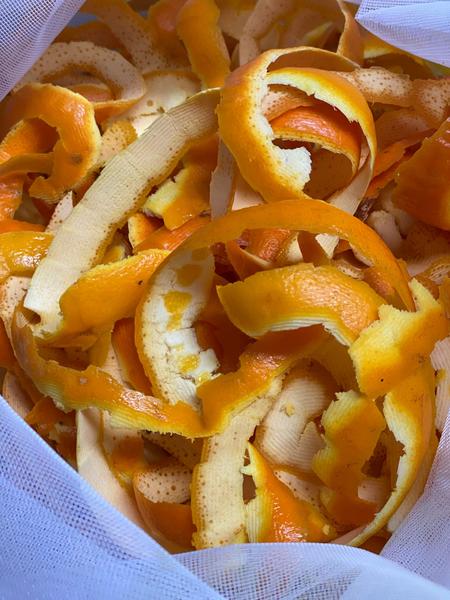 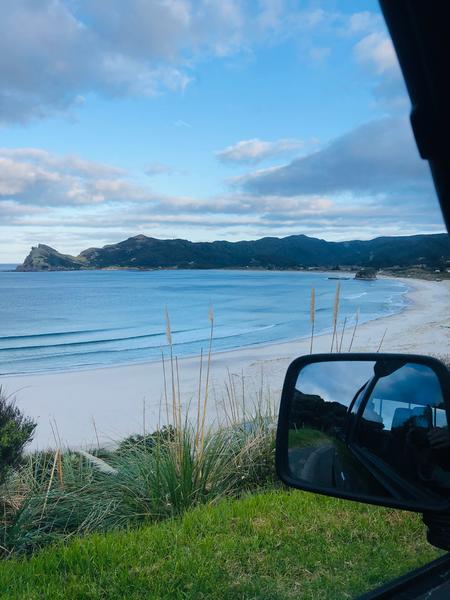 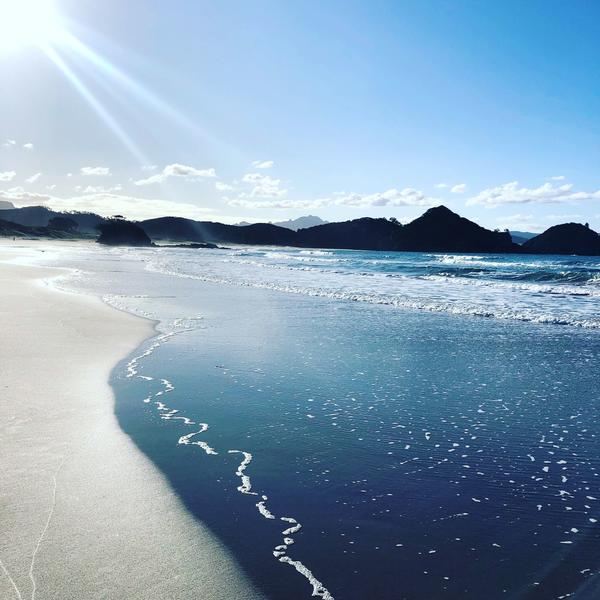 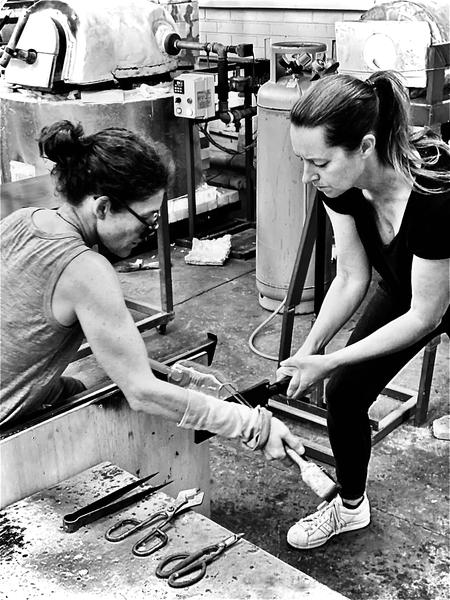 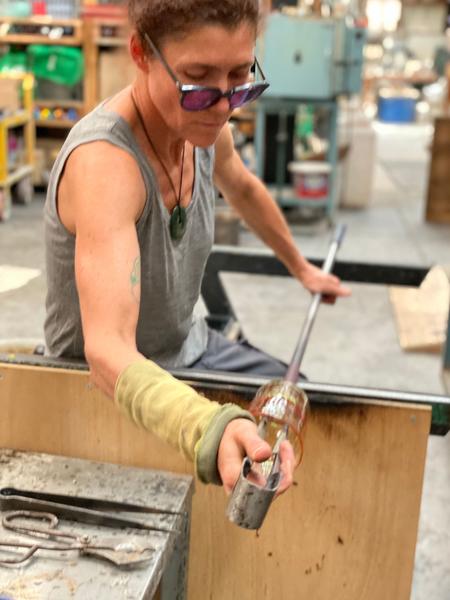 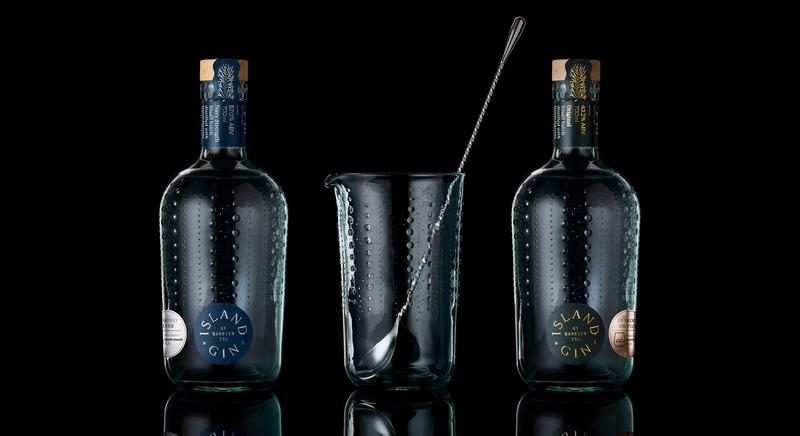 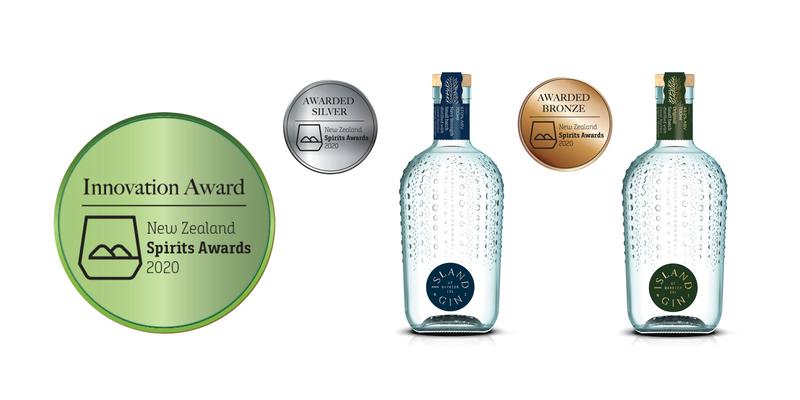 To teach herself how to make gin, Andi bought a copper still and began to tinker around with recipes and do online distillery courses.

She's now part of a supportive and welcoming community of more than 50 female gin distillers across Australia and New Zealand.

Island Gin's glass bottles are made from local recycled glass. Andi worked on their design - which is inspired by the kīna often seen on the shoes of Great Barrier - with an old university friend.

People say that Great Barrier Island "chooses" some people and Andi believes the island has chosen her family.

"You slow down, you understand what's important - especially with what's going in the world at the moment."

She hopes one day open an Island Gin tasting room.