But it's not easy with an estimated 68,000 native birds killed by introduced predators every night, costing conservation services millions. 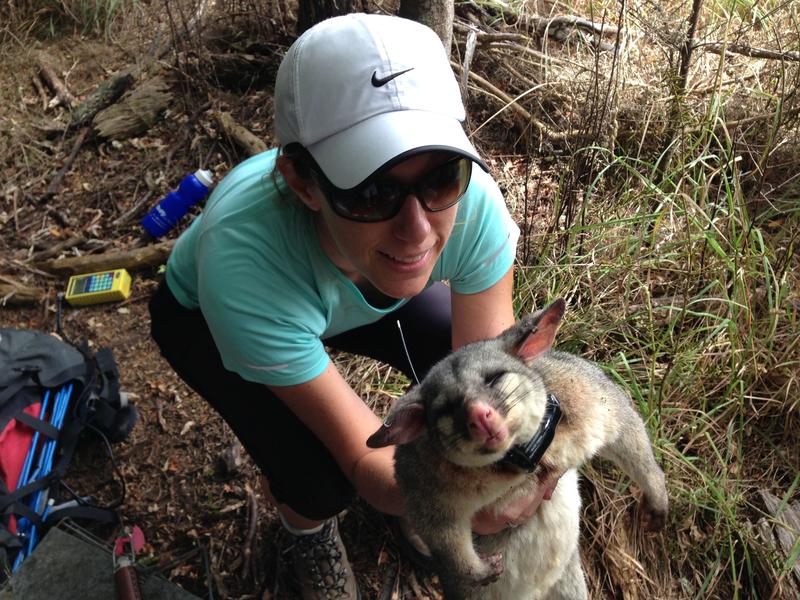 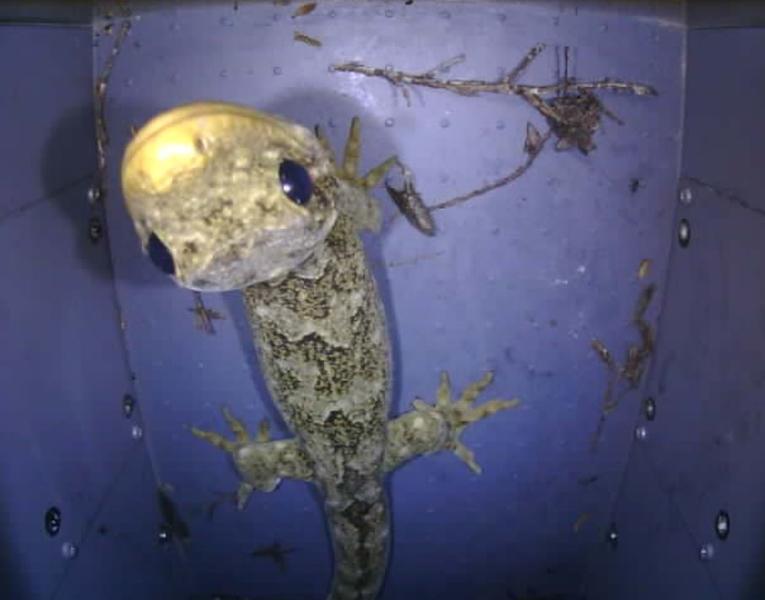 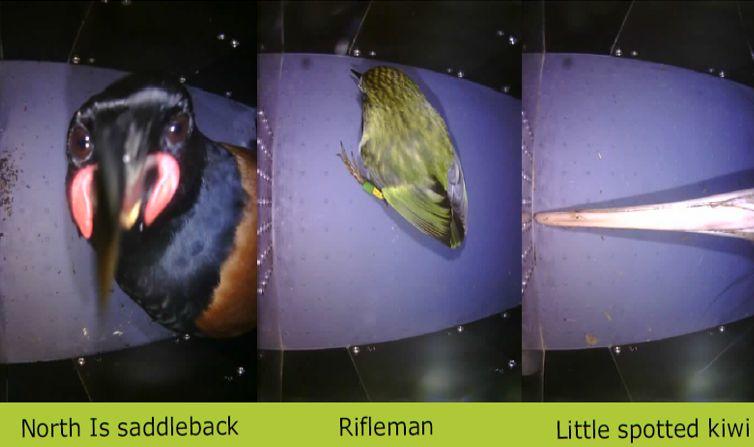 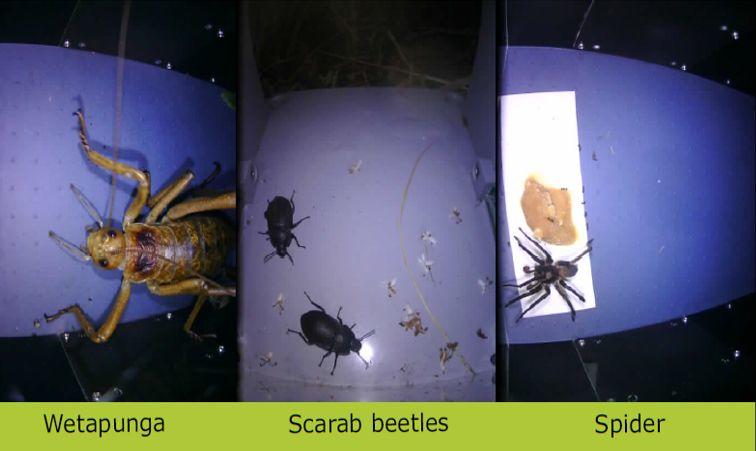 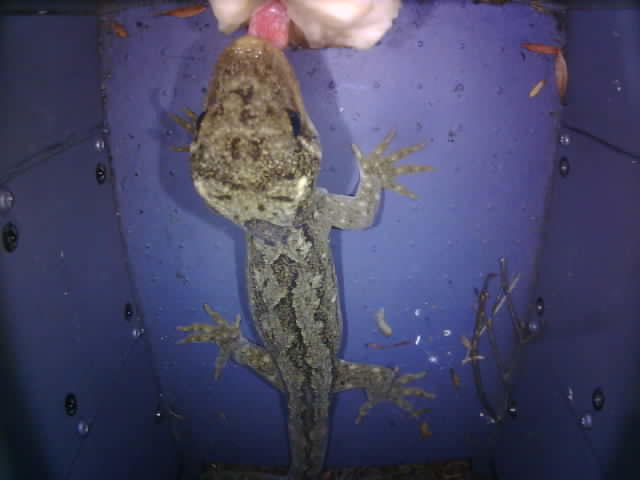 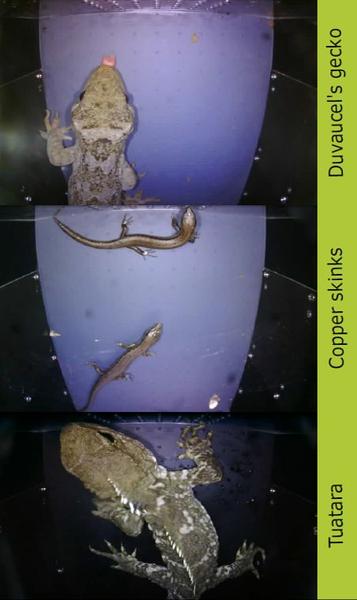 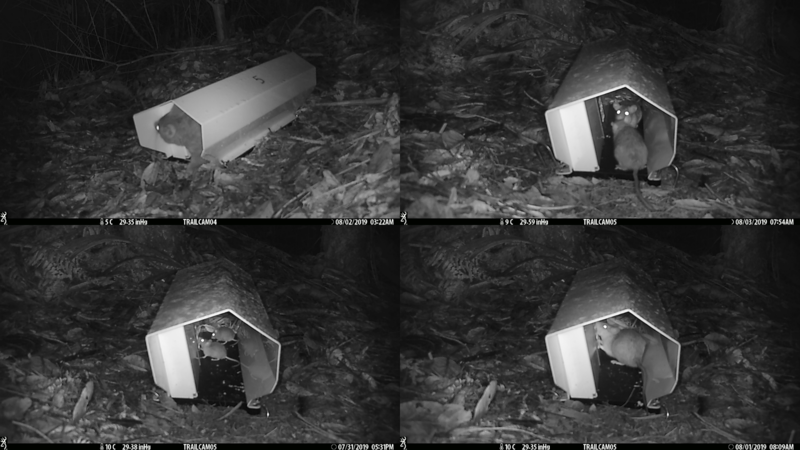 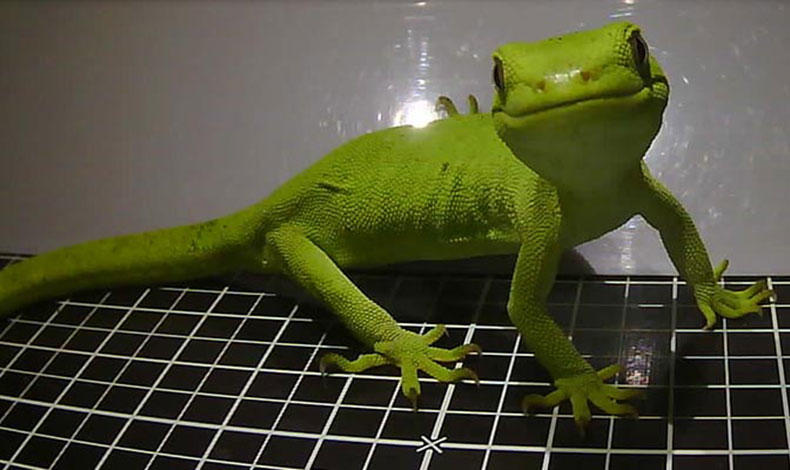 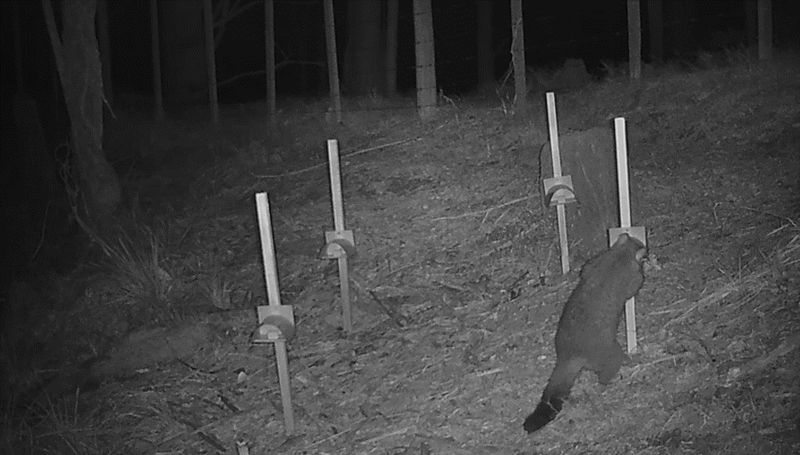 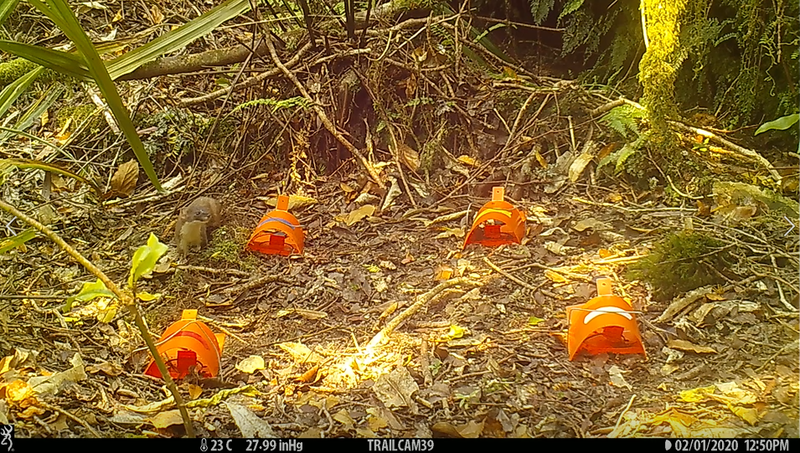 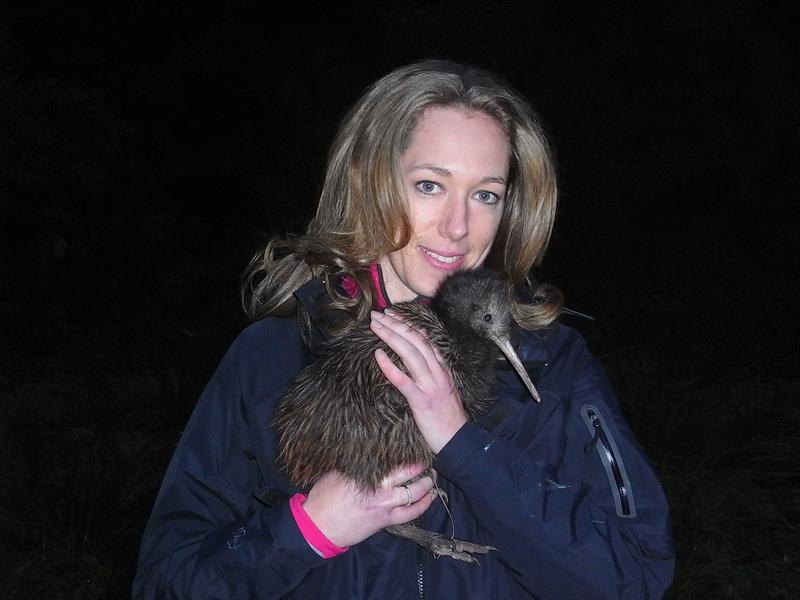 The spend on managing rats, stoats and possums alone comes in at around $70 million each year.

She believes that a confluence of emerging technology and a groundswell of public participation makes the goal of Predator Free 2050 achievable.

Increased funding for pest control has been a game-changer, she says.

“The last few years have been really game changing in this field and we’ve finally had funding to make some of the things we’ve been developing become a reality.

“DOC’s Tools to Market fund and Predator Free 2050 Ltd, who run a fund called Product to Projects, those have filled what was always a traditional gap … funds for blue-sky tech.”

Some of these emerging technologies can make pest control less labour intensive and more automated, she says. One such project is PAWS (Print Acquisition for Wildlife).

“Traditionally in New Zealand we monitor our small animals using a tunnel tracking system, when an animal walks over a bit of ink and leaves its tracks on a piece of paper and someone had to look at that and identify what the species is.

“Half the time the animal eats the card, or pulls it out and runs off with it, or you just get a mass of ink all over the paper.”

“PAWS is an automated form of that, so it uses a surface specifically designed for an animal to walk over it then runs artificial intelligence so it so it can tell you what the species is based on its footprint tracking.”

The PAWS system can be left in the field for a year operating continuously, she says, sending a notification if a pest species is detected.

On board processing is another emerging technology which makes traps able to detect what an animal is.

“So, you reduce the risk totally to non-target species.”

Drone technology is being developed to access hard-to-reach back country, she says.

“You might be looking at a future in the next 5 to 10 years when you’ve got a remote surveillance system that’s left on an island, or area of the mainland that’s cleared of pests, and it will tell you instantly if it’s detected a stoat in the area and then you might be looking at a drone that is sent out to drop traps into the site or drop a stoat-specific toxin.

“So, all these things are merging together to make Predator Free 2050 definitely a very achievable objective.”

There is also considerable progress being made with lures and toxins, she says. Traditional lures such as peanut butter and rabbit has a shelf life of a few days.

“Going out and checking traps and re-baiting lures is a huge component of the work that is currently done in New Zealand pest control.”

Lures are now being developed that can last for a year.

“One is a long life, solid state lure block that can be left for months at a time in a trap or a monitoring system.”

Another development is automated lure dispensing systems that dispense a little bit of fresh lure every 12-to-24 hours, Dr Blackie says.

“It can also dispense a taster lure to the outside of the trap or monitoring system and that’s something that has huge advantage because, for mustelids in particular, it’s been proven that can overcome their fear of traps.

“Mustelids can be quite shy of new devices put in the landscape and they won’t necessarily go and interact with them.

“We know if we can get them sued to eating something form the outside of a device we can overcome that behavioural problem.”

Huge strides are being made in species-specific poisons, she says.

“There’s one project that funded by product to projects focussed on development of norbormide - norbormide is a rat specific toxin.”

It is more humane than traditional rat poisons, she says.

“We’re looking at these new improved toxins with better welfare, more species specificity and if you have something that is specific for rats we can look at using it over really large landscapes.”

Although these technologies cost more up front, savings are made down the track, she says.

“The cost savings come from not having to put people out in remote locations to service these things.”