Eighty-one percent of Covid-19 infected passengers on a cruise ship had no symptoms, according to new research. 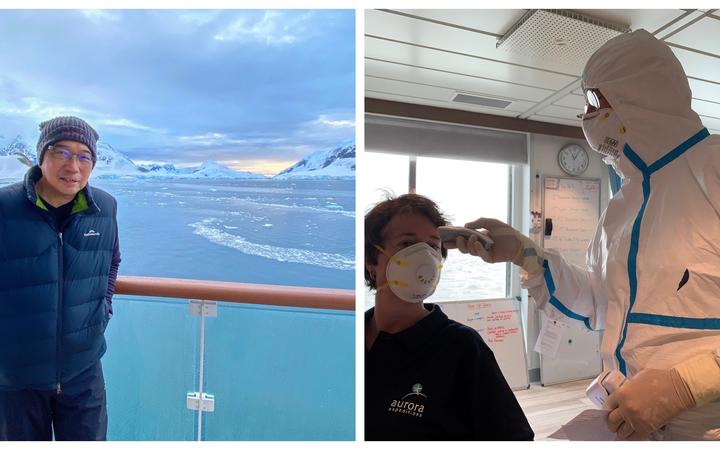 The MV Greg Mortimer was on day nine of a cruise to the Antarctic when someone on board became ill with the virus.

Argentina and the Falkland Islands refused the ship permission to dock so it sailed to Uruguay where it was provided assistance.

Onboard doctor, Hawke's Bay GP Jeff Green and passenger Alvin Ing, who is a professor of respiratory medicine at Macquarie University, documented the spread of the virus on the ship, their study has now been published in the British Medical Journal.

Dr Green had estimated that 20 percent onboard were infected but was shocked when positive test results came back for 60 percent.

"What it's taught me about Covid-19 is how easily we can become relaxed about it because it spreads so easily," Dr Green told Nine to Noon.

"The fact that over 80 percent of infected people had no symptoms at all shows that the virus can be carried on the back of seemingly well people."

He said it was a holiday which turned into a medical experiment.

"At the beginning it was touch and go if we were even going to depart, so when no-one was sick for the first few days we thought we had got away with it," he said.

"When the first person got sick on day nine, it started to spread quickly and some people started to go downhill quickly." 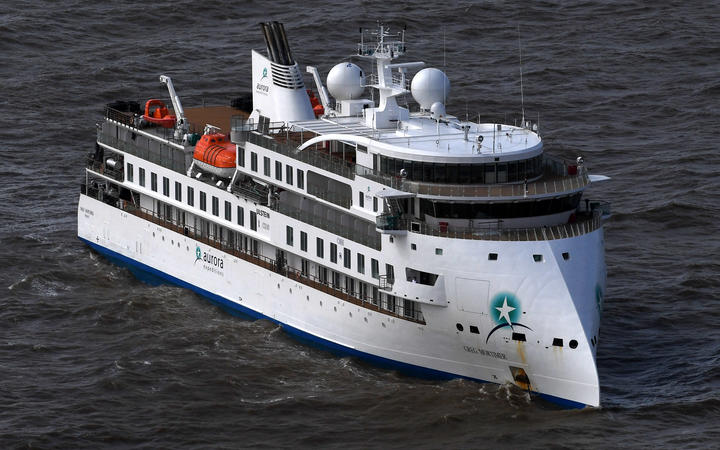 Once the ship was granted permission to dock at Montevideo, eight passengers were medically evacuated.

Dr Green said strict protocols were enforced onboard as soon as the first case was confirmed and everyone was confined to their rooms.

"Myself and the other doctor onboard would take everyone's temperatures twice a day and we had appropriate PPE gear."

Professor Alvin Ing said the study showed there were 10 cabins where there was one person with Covid-19 and the other person tested negative.

"I was in a cabin with my brother-in-law, he had the virus but I tested negative," Prof Ing said.

"I think this study is unique in the fact it was a small isolated community dealing with the virus, but it could be compared to communities like prisons or rest homes where people are living together in a confined space."