Early childhood teacher and performer Karen O'Leary has released an album of children's songs with her band Fun & Funner.

She talks to Kathryn Ryan about how love of teaching inspired Better than Normal. 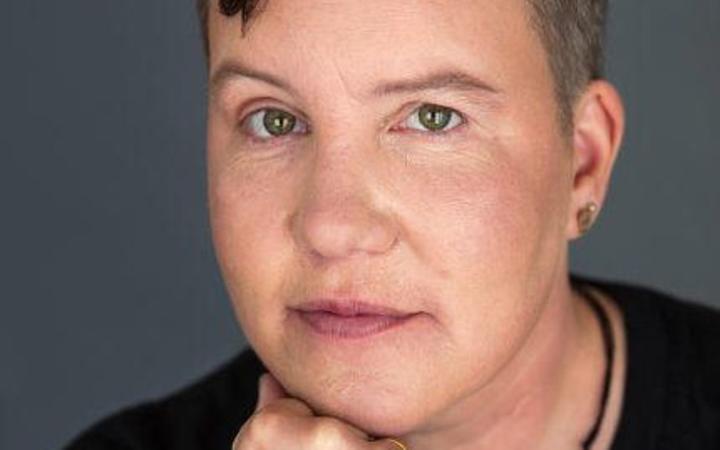 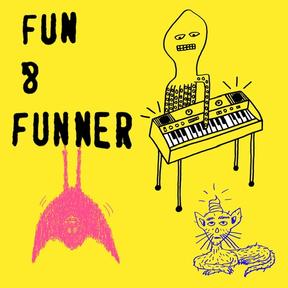 "Children are the most intuitive, free, honest people that you can meet I think because they haven't learnt to not trust their intuition… it's such an inspiring place to be.

"Children are so good at pretending and so good at acting and using their imagination to be whatever they want to be… they give me a lot of really good material.

"It's amazing to have a job where you know you're going to laugh countless times a day."

On their new album, Fun & Funner wanted to challenge preconceptions about what children's music should sound like, Karen says.

"Music is a very very powerful tool when it comes to learning. If you can incorporate ideas that do make children think about the world and themselves."