Karen O'Leary is a preschool educator by day and a cop in the TV series Wellington Paranormal by night. She chooses some favourite tunes, shares some of her own compositions and chats to Yadana Saw. 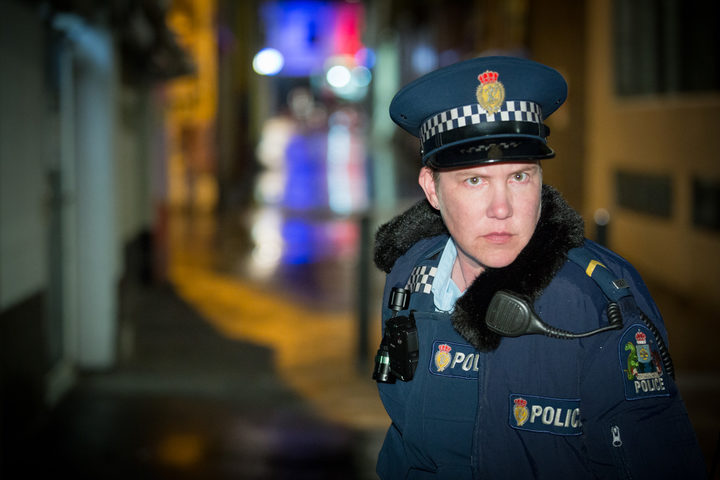 She shares her top tips on how to navigate the world of early childhood education and what’s best for Aotearoa’s youngest citizens.

Karen fell into the “learning pit” 17 years ago when she started working as a reliever at Adelaide Early Childhood Centre.

“I thought that early childhood was just like glorified babysitting. All you’re doing is mucking about with kids and being a bit of a dork.”

She quickly learned “that these youngest learners really need people who have got a real passion for teaching...and someone that can really inspire children.”

Getting to work is a joy for Karen as there’s at least “20 or 30 people who are really happy to see me. They want to hang out with you, and you just have a really fun time.

“I often say to parents, and anyone that will listen, that there’s not many jobs where you get so much love and I think that has a really positive impact for me.”

Here are Karen’s helpful pointers on how to best support preschool children:

Learning Should Be Fun

Karen reckons it is “absolutely not true” that having fun with children will lead to chaos and bad behaviour.

“If you’re going to be fun and engaging and someone who respects kids as if they’re just humans then they will respect you back and then they’re more likely to listen to your suggested guidelines in terms acceptable behaviour.

“We should never forget that ultimately being with children is always going be better if you’re having fun and they’re probably going to learn more.”

And there’s research to prove that, she notes.

Crying At Drop-off is Totally Normal

“Children are more upfront and honest with their emotions. They are much better at that than adults.”

Karen assures us that “most of the time” children will be fine once their adult leaves.

In Karen’s experience it’s often the adults who are leaving a child that need more support and reassurance than the children.

There is No Such Thing As A Naughty Child

“It’s important that we have lots of different types of people that are willing to ask questions and not always do as what is asked of them.”

Karen staunchly believes that “people like that are of immense value...I think it’s a really valuable thing and it shouldn’t be squashed.” 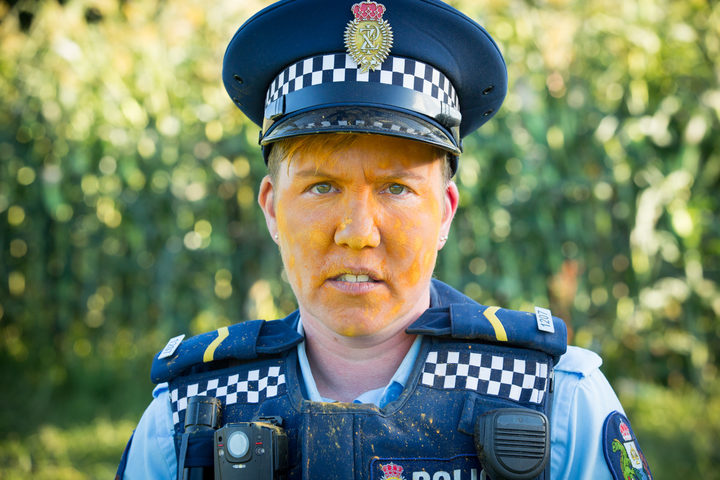 Karen is well-attuned to the sorts of personalities who don’t want to conform, having been a consistently non-compliant student throughout her educational life.

This began at four years old when she attended kindergarten for a total of one day. Most of that day was spent waiting for her mother to return because she feared her teacher was a witch.

“I still remember this to this day, she had the bluest eyes I’ve ever seen in my whole life and black hair. I said to my Mum ‘“I do not like this place.’”

Mother and daughter agreed that she didn’t need to return to kindergarten after the head teacher called Karen “a little bit odd” for sitting ‘just a little bit off the mat’ at ‘stink’ mat time.”

“I don’t think you’d be looking for people in matching polo shirts,” she warns. “You don’t want to be looking for a place that looks like a business because ultimately, how can educating children and caring for children be something that we’re looking to make money out of?”

“Community-based centres which are passionate about having the best people, the most people that they can absolutely afford doing really great things for the children. That’s what you should be looking for as a parent.

“You can have an amazing looking building and all the best resources out and a beautiful set up and a beautiful environment but if you don’t have the right the people there then those things are absolutely meaningless.”

Karen chooses some of her favourite tunes and chats with Yadana Saw for the RNZ Music Mixtape.