Prison inmates will be having an especially difficult and challenging time now that they're no longer allowed visitors, says development coach and former prison inmate Paul Wood.

The Department of Corrections had no choice but to stop visits (due to Covid-19 restrictions) but prisoners are now cut off from their lifelines to the outside world and left without something to look forward to, he says. 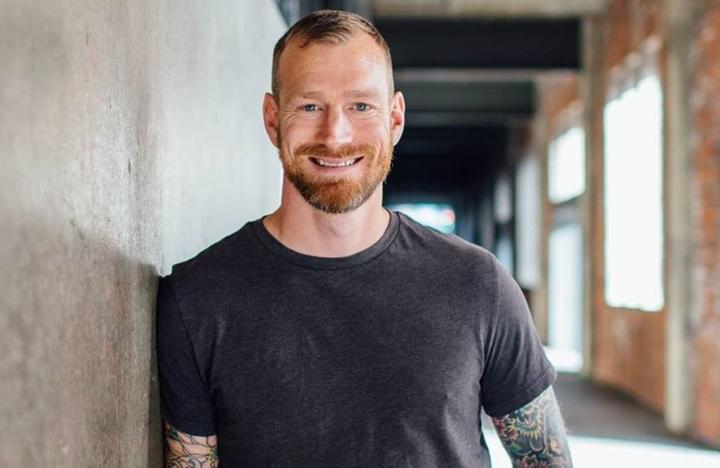 Related: Dr Paul Wood: 'Prison was the most useful thing I could have experienced' (June 2019)

Wood, who is also a motivational speaker, tells Kathryn Ryan he's found himself talking a lot about his prison experience these days.

At the age of 19, he was sentenced to life in prison for murder and spent ten years inside, including nearly a year in solitary confinement.

During his time inside, Wood attained a Bachelors degree, a masters in Psychology and began his PhD.

With the country now in lockdown for an uncertain period, he's been reflecting on what helped him get through his sentence and emerge a stronger person.

One of the most useful things Wood did early on in prison was work on accepting his new reality.

Right now, we all need to face the reality that life as we know it won't be resuming any time soon, he says.

"We're gonna function far better, and we're gonna be far less emotionally impacted by the current situation and what's going to come up if we can start to find meaning and accept that for the long-ish term things are not going to be back to normal."

Many people are anxious about the future, which we should accept this in ourselves as a normal reaction and par for the course in these highly unusual circumstances, Wood says.

As it's beyond our control when level 4 ends, we're best off emotionally and psychologically prepared for the possibility of it extending beyond 23 April.

The only thing we can realistically hope to control is how we think about things and respond to our circumstances, he says.

While in prison, Wood took inspiration from the "realistic optimism" of American navy leader Vice-Admiral James Stockdale who was held prisoner in Vietnam for seven years.

When Stockdale was asked why he survived when others didn't, he replied that it was because he kept faith that he'd be free again but didn't let himself get attached to an idea of when that would be.

Stockdale saw his fellow prisoners who had all of their hopes pinned on a pre-Christmas release collapse in spiritual defeat when that didn't happen.

In prison, Wood was forced to look at his limited time on this earth and ask himself who he actually wanted to be, he says.

"One of the most common deathbed regrets people have is they wish they'd had the courage to live a life that was true to themselves, not what others expected of them. Now is a great opportunity to reevaluate our behaviour, our goals, our values and how we're living those."