Retiring All Black Captain Kieran Read is well aware of the challenges that come with a life after high-level professional sports.

He joined Kathryn Ryan to discuss the Rugby World Cup and his new biography, Kieran Read: Straight 8. Written with broadcaster Scotty Stevenson, it's an insight into the rugby playing boy from Papakura who first donned the black jersey as a 23-year-old, which lead to 127 test appearances and the captaincy. 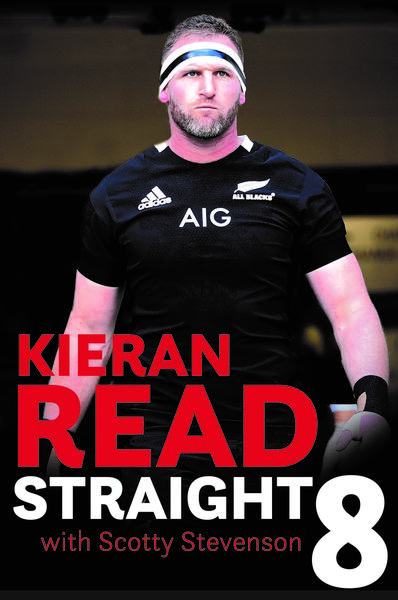 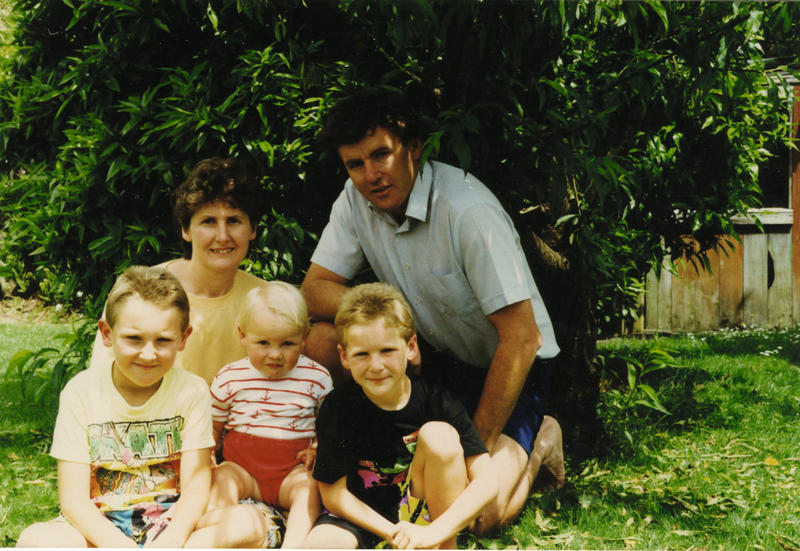 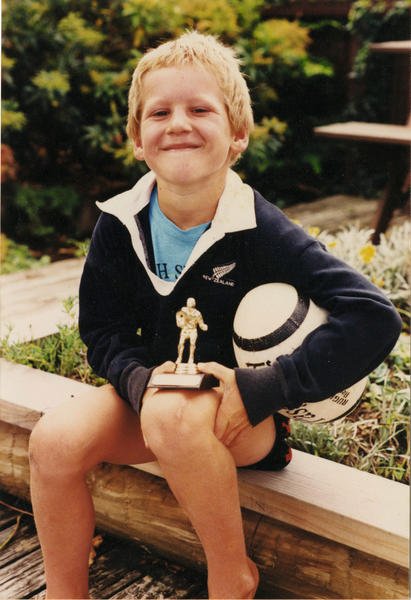 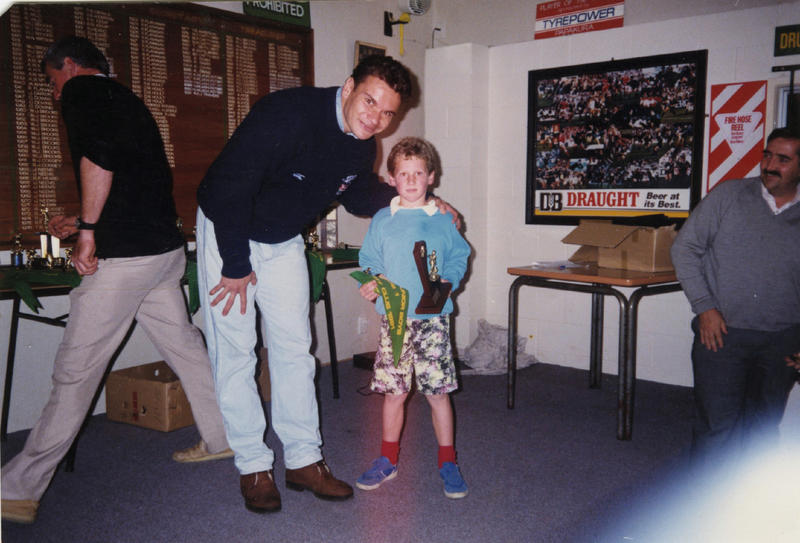 Presented with the Drury Player of the Year 1991, by All Black great Michael Jones Copyright Read collection 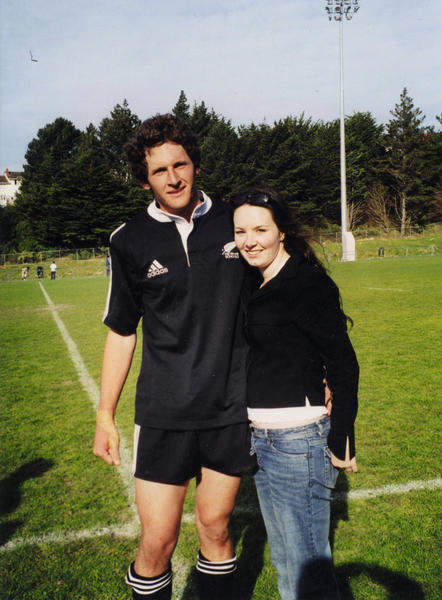 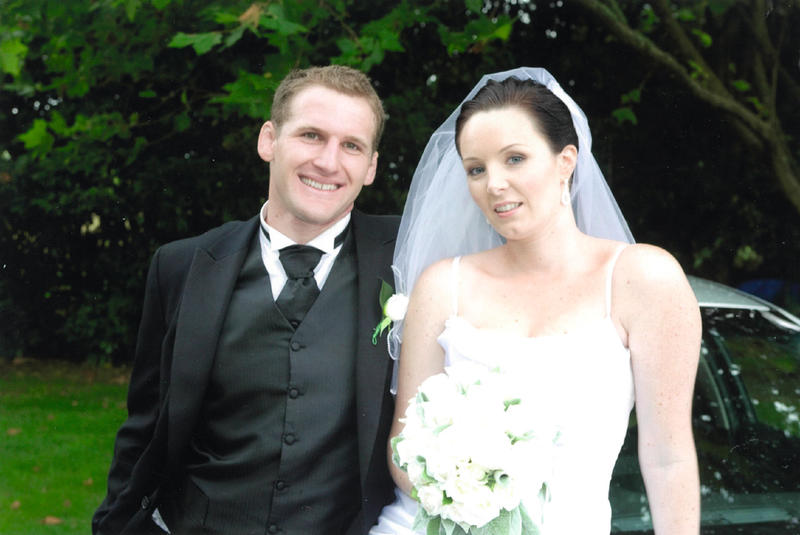 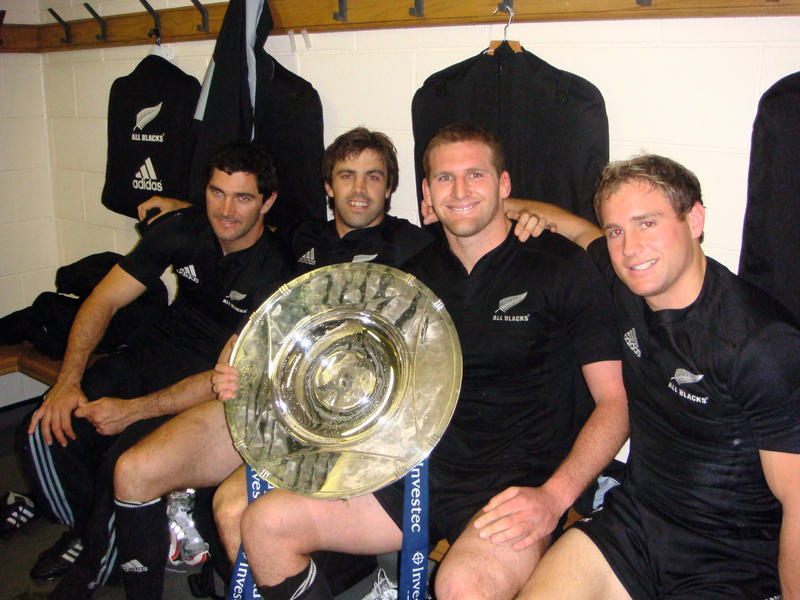 November 2009, retaining the Hillary Shield against the English at Twickenham Copyright Read collection 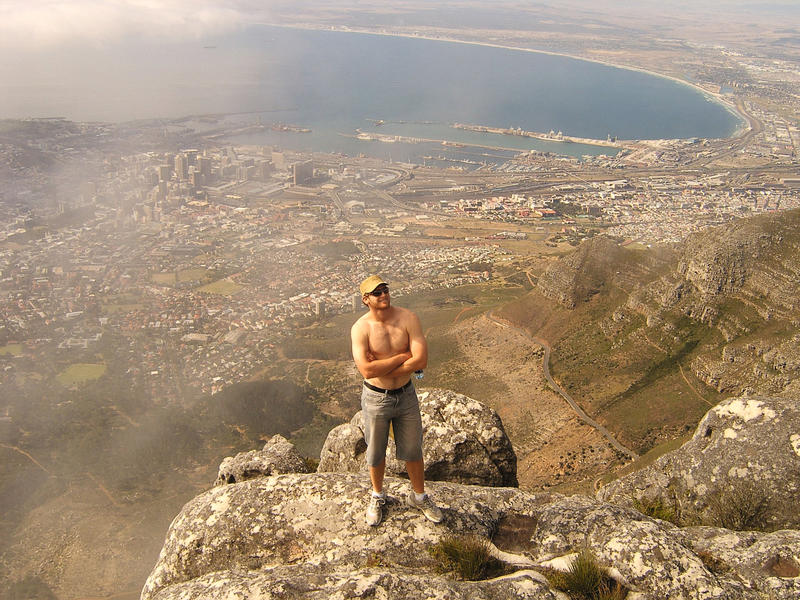 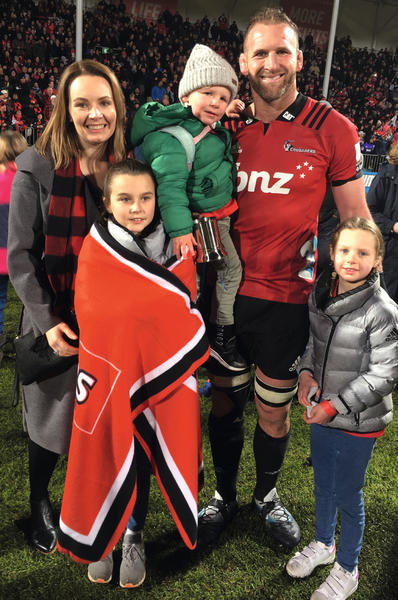 He was part of the victorious 2011 and 2015 Rugby World Cup teams and was named World Player of the Year in 2013. While the latest cup was less successful, he tells Nine to Noon he's happy to be home.

“You’re away for a long time, over two months, so it’s been very nice to get home and just get a little bit of normality.”

Home for Read means family, and it comes through in the book how central they are to his life.

“There’s nothing better than - no matter what you’re feeling - to come back to your kids and they put a smile on your face. They put things into perspective straight away, so it’s been very good.”

He says it was his son that helped him get over the crushing defeat by England. The next day they saw each other and his son asked if he was happy.

“You can’t say no to a boy like that when he’s looking at you. He just wants to be around and give you a hug and go running around.”

And losing that semi-final match was a difficult moment.

“There’s so much put on for the game so there’s going to be a little bit of pain and hurt that’s going to be there for a while and that’s just natural. But I’m proud of what we achieved and what we put into the World Cup.”

He says it was challenging to get the boys back into a positive headspace for the 3rd place play-off, but says it would’ve been even worse to lose that so they had to do it.

“It was the last chance for the guys who were leaving to play together as a team and enjoy it.”

As an All Black, Read played 127 tests and played the entirety of 100 tests from first whistle to last. He puts his endurance abilities partly down to the fact he just loves the game.

“I always seemed to be an 80 minute player and that’s just what I wanted to do. Why wouldn’t I want to be out on the field? I always loved that opportunity to do that.”

Read succeeded the legendary Richie McCaw and says he was a big inspiration for him.

“To understand his mentally of the game and how much he pushes himself is something I’ve taken too. It wasn’t a bad person to be tying in behind.”

Moving away from top level performance sport into a new life can be a challenging process and its one Read is well aware of.

“I think on average it’s two years before guys actually feel a sense of belonging again once you leave footy. Its something that’s important and probably in the last couple years I’ve started to think about what I want to do and have made those inquiries and talked to different people.”

For now, he’s taken on a contract to work in Japanese rugby with club Toyota Verblitz which former All Blacks coach Steve Hansen will be heading up.

“Hopefully this gig in Japan over the next two years will give me this little bridge so that once I do come back and settle into the real world I can find exactly what I want to do.”

While he doesn’t quite think it’s the end of an era for the All Blacks, he acknowledges change is coming.

“In essence, the players will be there and they understand what it’s taken. I don’t think you can disregard what this All Blacks team has done over the last 12 years and really connected with who we are. I hope that continues.

“In terms of the coach that comes in, they’re going to be passionate about what this team is, so there’s certain aspects of continuity which is gonna work. But change is always going to be great. After a long time of what we’ve done here, I think the time is right for there to be a fresh voice.”