Is the Health Star Rating system working as well as it could?

Roughly 21 percent of eligible foods in New Zealand use the voluntary rating system, which debuted in 2014.

Healthy foods are determined based on fibre, protein, fruit, vegetable, nut, and legume content compared with the amount of saturated fat, energy, total sugar and sodium in the product. Fat counts as a negative in the scoring and fibre as a strong positive. 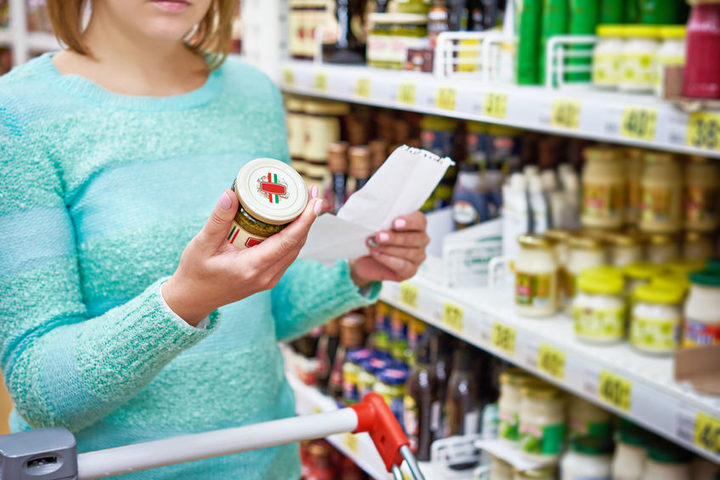 “Part of the reason why, possibly why, consumers don't trust the rating in New Zealand is that it is only on 20 percent of eligible products in New Zealand. When that's the case … then consumers will think of the labels as something that certain manufacturers choose to use to label their healthier products to better sell them,” Dr Lai says.

That’s one of the primary concerns, Dr Lai says, and the review’s recommendation is that it be made mandatory instead of voluntary as it currently stands.

In a way, making it mandatory would help deal with scepticism about HSR labelling and fulfil its main purpose, to help shoppers make better informed decisions, Dr Lai says.

“It would allow consumers to have a greater overall perception of what's on the market and it gives them a standardised way of comparing products.

“Instead of seeing this label… [as] just what some manufacturers have chosen to try and do to get a competitive advantage, they’ll think ‘oh no, this is actually something that's just on everything and we can use it to compare products’.”

Niki Bezzant, editor-at-large of Healthy Food Guide, also agrees. She says the fact it’s not on everything at the supermarket makes it harder for consumers to make decisions quickly.

“It's probably a little bit in danger of being a bit like the heart tick that we used to have. Where you have a bit of a ‘health halo’ on things because they've got that on it and other things that might be right beside it on the shelf might be a better choice, but we don't know because it doesn't have the label on it.”

On the other hand, Katherine Rich from the Food and Grocery Council says there’s general support in the industry to support the HSR, but those that hesitated didn’t label products because of mounting criticism of the rating system.

While Rich says most members would be relaxed about making the HSR mandatory, it raises a concern about imported foods. 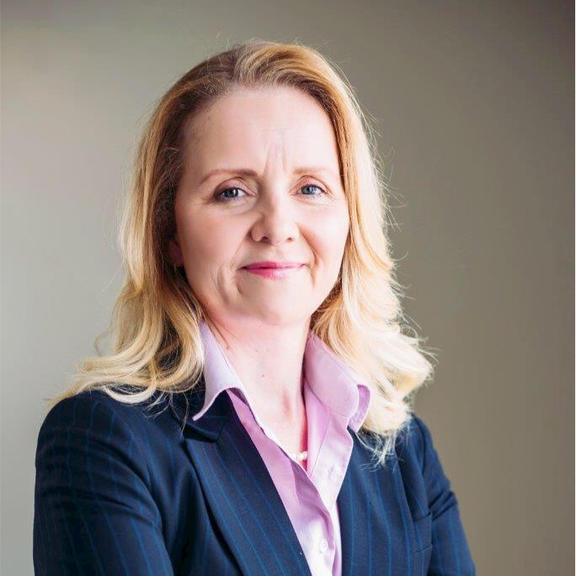 “If you're bringing foods in from Europe and the States, etc, to relabel for a tiny market like New Zealand, is quite a cost and some firms will – you know with large factories - won't have a particular stock-keeping unit just for New Zealand.”

Dr Lai says the system is designed not to overload the shopper with information, like the fully detailed nutrition lists usually found on packages, but instead give them a simple way of identifying healthy products and comparing similar ones for their nutritional value.

It also includes a range of categories to suit different types of food - each category carries a different algorithm to calculate its HSR.

“New Zealand hasn't actually done an audit of the calculation of the health star rating. So how different manufacturers in New Zealand have calculated their ratings, we don't exactly know how correctly they've been done,” Dr Lai says.

“The way that the algorithms have been designed probably aren't quite correct and the review deals with that. This is something that will probably constantly have to be jiggled [because of ongoing research on food and healthy diets] … Or maybe there will just be a new product that gets put on the market that the system wasn't designed to deal with. It’s a constant tweaking that will have to happen.”

Bezzant says it’s a problem because manufacturers can manipulate the product’s content to suit the algorithm.

“As consumers we don’t see that, we don’t see what goes on behind the scenes ... we've seen reformulation of products happen because of the star ratings, to get more stars manufacturers have lowered the sugar and added some fibre and boosted it with protein and you can get a higher rating that way, doesn't necessarily mean that it’s a healthy products.”

However, Rich says that manipulation implied that there was something sinister at play, when companies simply want to offer healthier choices.

“Even Sanitarium tweaked Weet-Bix to get the five-star [rating]. One of the things that surprised me with the rollout of the health star rating, we've got about 5000 products with it on now, is the amount of reformulation that's driven.

“We've spoken about sugar today and there’s one piece that’s not quite right, you can't compensate for sugar. The health star rating actually punishes sugar, so you can't add so much fibre that you cancel it out.” 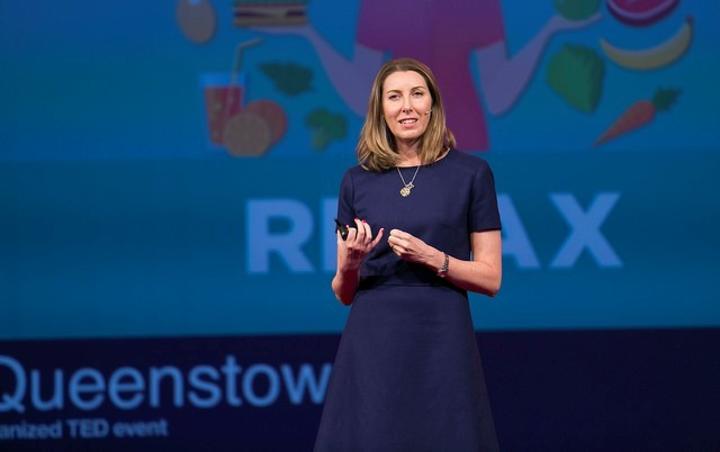 Sugar and sodium are some of the growing concerns about packaged food products, and Dr Lai says the draft report has recommended that they be more heavily penalised in the HSR.

For a better HSR, algorithms should also make a difference between added sugar and natural sugars, Bezzant says.

But Rich says that something bigger was missing from the discussion of the HSR, and that was that labels will not necessarily change consumer habits.

“I wonder sometimes whether we can have ongoing discussions about the HSR itself, and we're missing the bigger picture, which is how do we get people to make healthier choices in the supermarket?

“So many of those consumers are the ones we need to get to make sure that they've got information to make choices, and that's education.”