Why human beings need to resist the machines

Author Paul Mason says the world order is being ripped to shreds by an alliance of ethnic nationalists, women-haters and authoritarian leaders who are harnessing the power of machines and algorithms to do it.

He argues in his book Clear Bright Future: A Radical Defence of the Human Being that it's not too late to stem the chaos and disorder.

He tells Kathryn Ryan why we need a new theory of the human being. 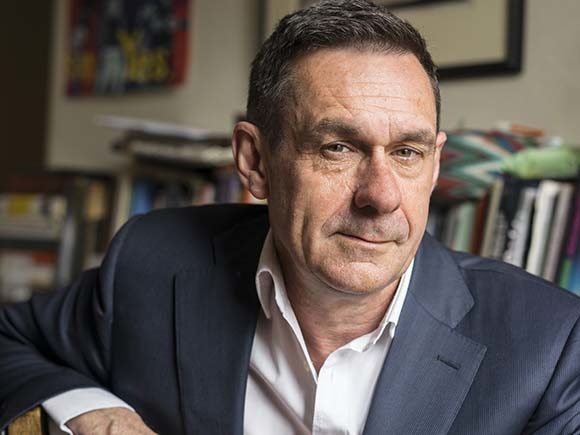 Our humanity is being stripped away, Mason says. He believes in the last 30 years we have created “selves” that are defenceless in the modern world.

“We created a kind of self that was good at choosing between latte and cappuccino in a coffee shop, but very bad at making moral decisions,” Mason says.

Having spent his career at the front line of reporting politics and economics, Mason says something more fundamental is amiss.

The rise of Fascist ideas has some parallels with the 1930s, he says with one important difference.

“We've got a very high level of human development now. We have a highly educated society, the elites who perpetrated fascism and Nazism in Europe had total control, and of course Stalinism in Russia, had total control over the means of communication. They don't now, we have networks, we can we can share our own ideas, we can orginate ideas, and it's very difficult to suppress ideas.”

People’s attachment to democracy is “frighteningly fragile,” he says

“In my country, 52 percent of people just polled say they want a strong leader who breaks all the rules. I mean, this is a country that's got its problems, but this desire for authority is something that I think is certainly new in my lifetime.”

The subtitle of his book is; ‘A Radical Defence of the Human Being’.

Mason says this is not a popular opinion in academia.

“You'll hear again and again, human beings are just a bag of bones, DNA and their experiences, their entire behaviour is predetermined, they have no free will, no agency, no freedom.

“This is this is almost the orthodoxy of our time, shared on the left as well as the right.”

Mason says the book is an attempt to “argue in favour of human agency and our ability to rediscover it.”

Fatalism is the enemy, Mason says.

“Judeo Christianity and Islam all taught us that we do have choices to make, but the problem is in a secular society, on what basis do you defend that? And I want to advocate that.”

The “performative lifestyle” adopted under 30 years of neoliberalism has morally weakened us, Mason says.

“The market is a great taskmaster, because it never asks me what do I believe? And you can tick as many boxes for progressive hiring, quotas or women on boards [but] there's no tick box that says, here's what I believe.”

When things turned for the worse post-2008 this revealed itself to be a charade, he says.

“It turns out that all the people ticking the boxes for progressive policies harboured a bunch of neo-colonialist, white racist, misogynist ideas which incidentally are always perpetrated and peddled by popular culture.”

“Machines don't and the more we hand over to machines - all Facebook is is a machine that controls your behaviour - we have to fight to force these companies, first of all to obey regulation, but second to have ideas about morals and ethics.”

The existential threats posed by climate change require internationalism, not separatism, he says.

“You can't turn the corner unless you have a global system, inadequate and flawed though it is, a multilateral system of mutual obligations, whether it be the WTO or the Paris Climate accord itself which is essential for dealing with this global problem. 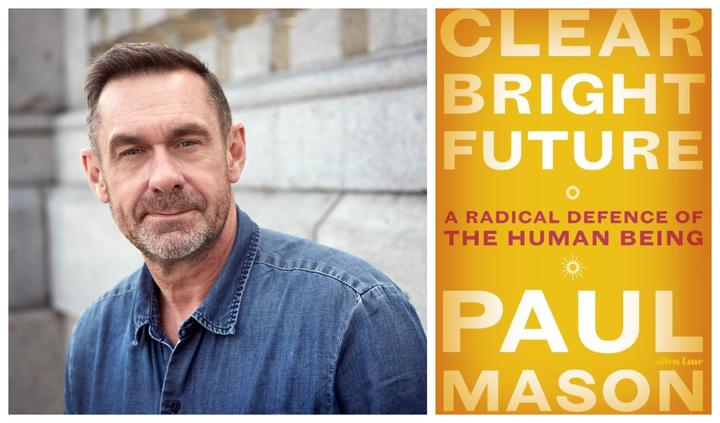 “We can't deal with any problem unless we try and reform and improve the global system.”