Can screen time for kids really be quality time?

Yes! says Jordan Shapiro the author of The New Childhood: Raising Kids To Thrive In A Connected World. 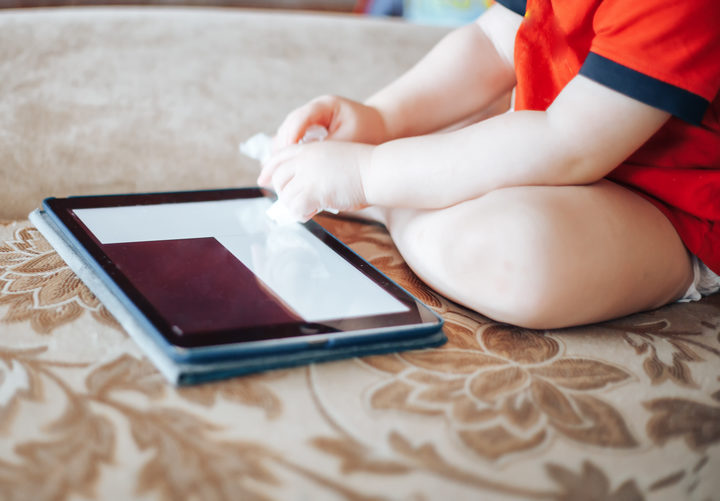 Much of his research for the book included looking at the cultural history of technology.

While many parents worry about the impact new technology will have on their kids, what Shapiro found is that people have complained and panicked about the same things every time there’s been a transformation in technology.

“For example, I discovered there was a point that physicians were advising parents not to let children sit by the windows on train because it moved so fast that it was going to impact their brain.”

The things we tend to think of as essential to childhood like sandpits and wooden toys are all things that were created during the industrial area to teach kids the kind of skills they needed to be good citizens.

Parents are often surprised when children display bad behaviour online but forget that they should be guiding them, he says.

Kids are being allowed to start using social media around the time they hit puberty, but what comes with this is often risky behaviour and kids beginning to ignore what their parents say – terrible timing, says Shapiro.

If kids start a younger age, on closed family groups for example, then adults can model good online behaviour and kids will pick up good habits, he says.

“Unless they have the opportunity to do that, then we can expect a lot more of the same scary stuff that we’re seeing right now.”

This might mean when they’re still little, every now and then you make video game time family time, rather than leaving them alone, he says.