'Not enough beds to sleep on'

Southland is seeing a tourism boost, partly because of Airbnb, but it is also driving up a need for workers and the temporary rental service is leaving them nowhere to live.

About 100 properties were listed on Airbnb in Te Anau and the Manapouri district two years ago, but that figure has now doubled. 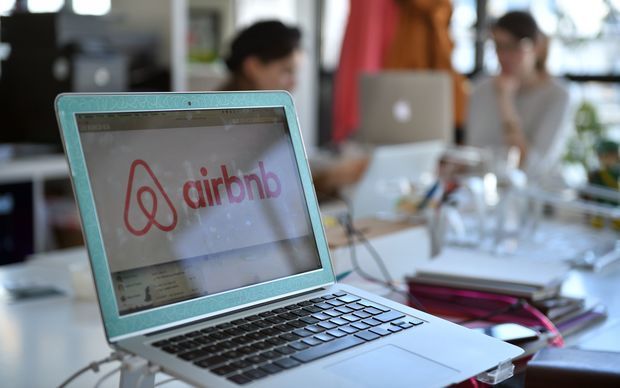 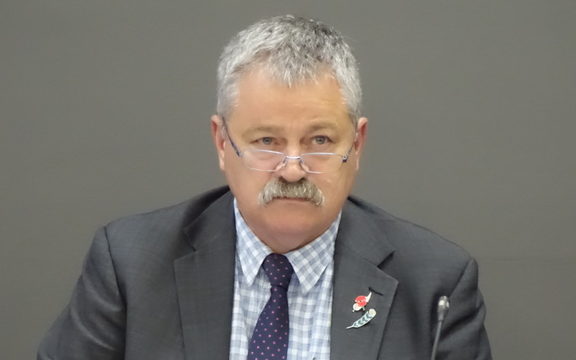 Southland mayor Gary Tong told Nine to Noon few businesses were able to provide accommodation for their staff, and some were finding they had nowhere to live.

"Up in the likes of Te Anau ... with families going up there expecting to have a job and wanting a job and they've had nowhere to live so they've had to leave.

"It's been identified in the last 18 months  - with, in particular, Airbnb type situation - and we've got not just Te Anau, we've got Stewart Island and other locations [affected] as well."

"Mainly in the hospitality [industry] - or as is being identified, by the Department of Conservation. They've got a lot of people that work in the summer programmes, and finding ... accommodation in that season is pretty difficult at times."

He said some businesses had done deals with property owners to provide accommodation for workers, but there were not many owners who were willing to go through the legal process to do so.

The trend of providing accommodation for workers was also being eaten up by the growth in tourism.

"I was a policeman up that way many years ago and the likes of THC - Tourist Hotel Corporation - had accommodation for their workers, but now that's been turned into beds for visitors," Mr Tong said.

"The Department of Conservation sold their units in a number of places in Southland - and probably around New Zealand - because of a lack of interest, but now that's really wanting to be happening again."

Department of Conservation Te Anau district operations manager Greg Lind said worker accommodation was a solution they might have to look at again.

"Things were pretty stable, but now with the increasing numbers of staff here to service both our big biodiversity programmes ... also to support all the number of tracks and huts ... we've recruited more staff to address those demands."

He said the preferred candidates for two permanent jobs had to turn them down because of a lack of accommodation, and others had also struggled to find a place to live.

"The challenge has been pretty clear that there's very little available on the market," he said.

He said the tourism boom had driven many changes in Te Anau over the past 18 months and was not the only cause of growth there.

"The town is obviously a very attractive place for Southlanders to retire, so there's lots of building going on here, lots of families setting up as well."

However, some staff were having to share bedrooms as had been seen in Queenstown, he said.

Mr Tong said Queenstown had come up with quite a good model for charging Airbnb rentals as a business, including figures on the number of bed nights.

Queenstown Lakes District Council voted unanimously last week to introduce the measure, along with others, at the recommendation of a housing affordability taskforce. The largely tourism-driven town's house prices topped $1 million in December and overtook Auckland last year as the most expensive in New Zealand.

Airbnb was a significant part of that rise, accounting for 270,000 visitor nights in the 10 months to July this year and 14 percent of visitor accommodation in the district.

However, Mr Tong said he did not expect it would change the housing situation there.

"It's not easing pressure, it's making people do it right in an attempt to - if there's too many people in an Airbnb in case there's an incident - like we've had one in Christchurch recently - that these people have got to do it right.

"But it's not easing up the housing situation at all."

Queenstown councillors said it might take two years or more before the changes were brought into effect.