Whether it's on land, up in the air, under water, in the clouds or even in outer space there are a jaw-dropping number of Kiwi innovations.

Engineering researcher and educator aka 'Nanogirl' Dr Michelle Dickinson and innovation expert David Downs looks at some of them in their new book:No.8 Re-charged: 202 World-changing Innovations from New Zealand. 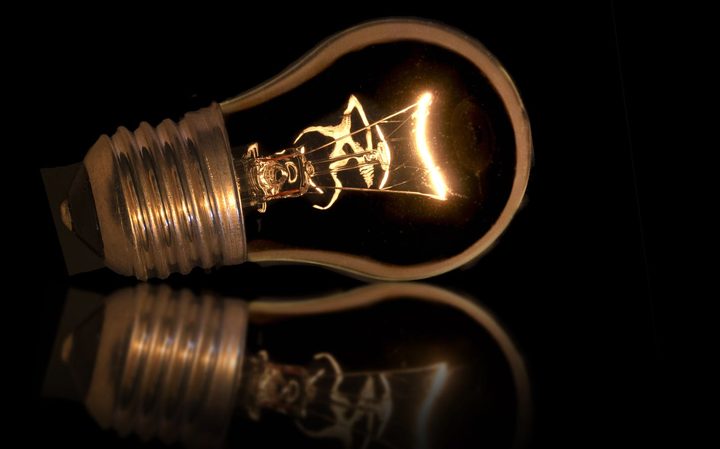 It’s been three years since David Downs’ first book No.8 Rewired: 202 New Zealand Inventions That Changed the World, came out and Downs says since then, lots has changed.

“There are a lot more organisations embracing deep technology and science since the first book. It’s much more advanced, there’s a lot more sophistication and worldliness.”

The Kiwi myth that everything can be fixed with good old No.8 wire isn’t helping says Downs, instead it’s: “more than a bit outdated, a little inhibited and dangerous. 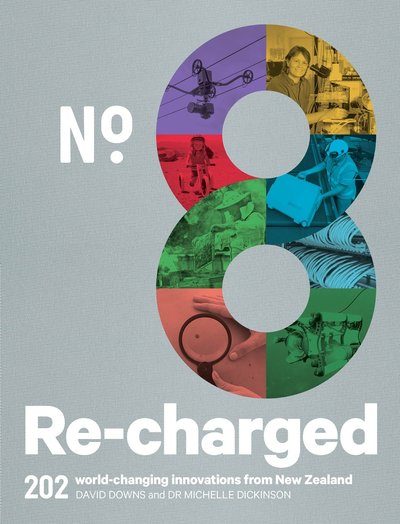 We compete on the world stage now and our technology and science professionals are very adept at what they do.

“Keeping the idea of New Zealanders as tinkerers in the shed is actually damaging our reputation on the world stage.”

Instead, Downs says, Kiwis are carving their own way by finding niches that others aren’t interested in and becoming experts in those fields.

Michelle Dickinson says it’s this ability to specialise and find a niche that has led to a number of the unique innovations mentioned in the book. 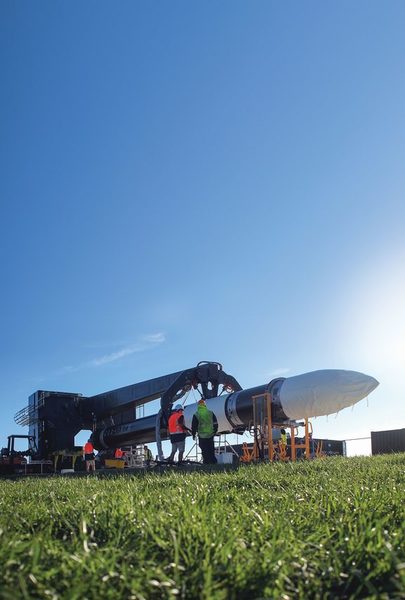 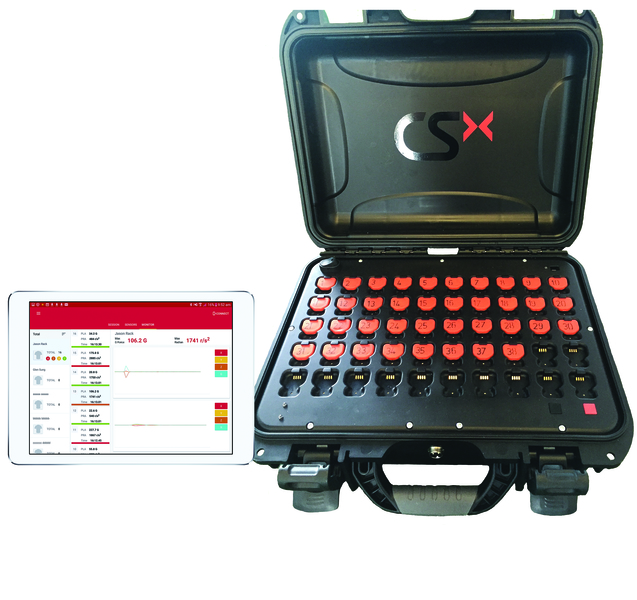 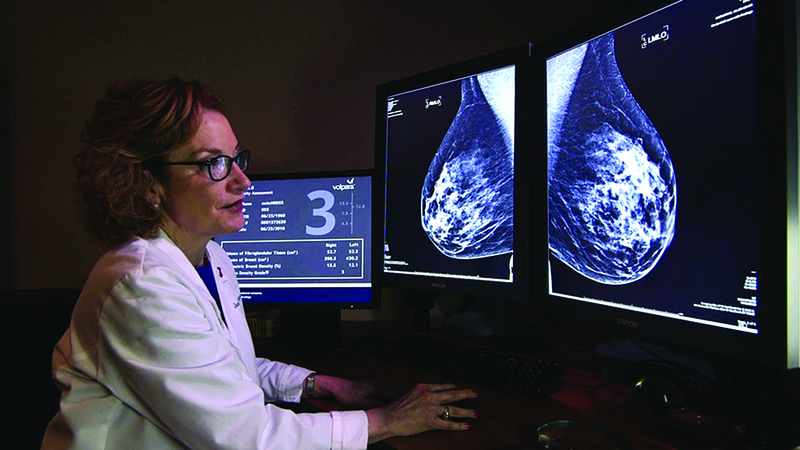 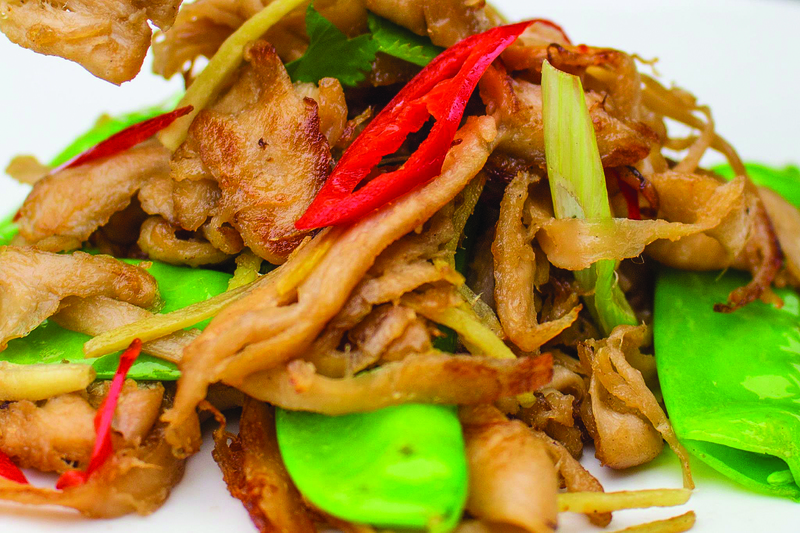 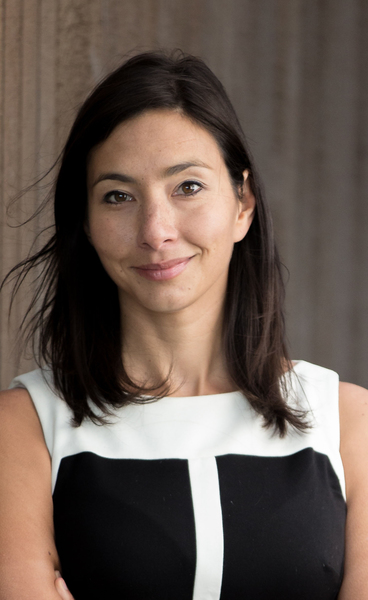 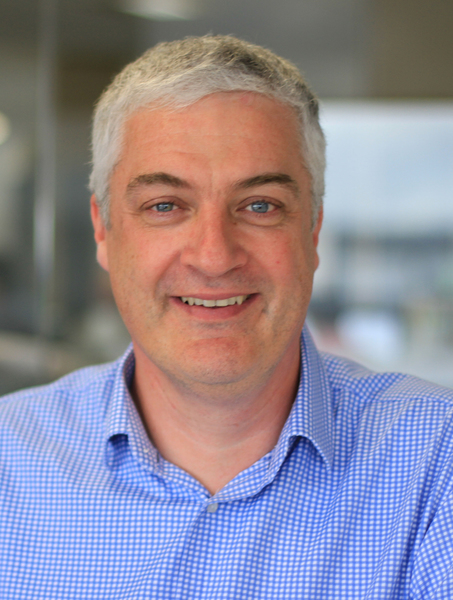 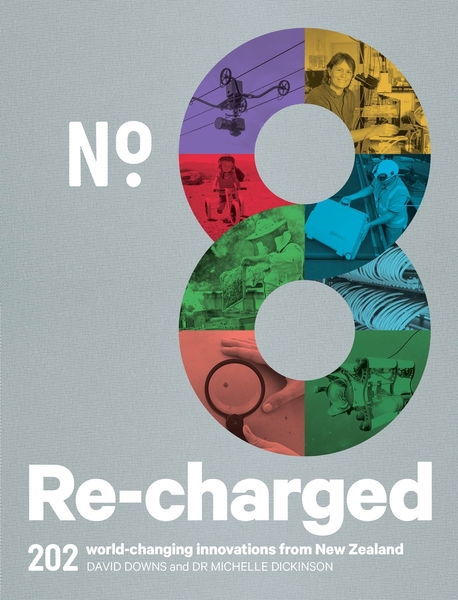 “Innovation is taking an idea that exists and making it slightly better,” she says. “Innovation and entrepreneurship work hand in hand.”

Dickinson says the key to sustaining innovation and growing New Zealand companies is building the foundations in schools and universities.

She says one problem is people don’t realise that “any of us can be an inventor or an innovator, it’s just working together to identify and solve problems,” and she stresses the need for more innovation competitions in schools, more research facilities in universities and ultimately, a holistic approach to education.

“The [school] system is set up for outputs and measures of success but we wrote this book to show that success looks like lots of things.”

The book certainly does show a huge range of New Zealand innovation, a self- healing gel being created by Auckland University could be a breakthrough for burns victims and both Downs and Dickinson talk passionately about an app for children which could see your child running through the park, chased by dolphins and sharks, a cool way to integrate technology with actual, physical play.

It’s this blending of innovation and existing markets that Downs says is the future, and most Kiwis just don’t know it yet.

“We lament as a country that we are so reliant on the dairy industry or primary industries when actually the tech sector is the third biggest sector in the New Zealand economy, and well on track to be the seconds biggest in the next few years.”

He says, although New Zealand is small, that doesn’t mean it’s at the back of the queue. More and more Kiwis are learning that “you can be technologically sophisticated and very advanced and still be from NZ and enjoy our great lifestyle.”

“We can’t compete on scale but we can be the experts at small things and do them extremely well.”

No 8 Rewired is the new book by Jon Bridges and David Downs which celebrates the already famous inventors from New Zealand, and those that may have otherwise faded into obscurity. Audio