People with extraordinary face recognition ability or 'super-recognisers' form a rare group of people who can identify at least 80 per cent of faces they've seen. London's Metropolitan Police uses them to track down criminals from blurry photographs and CCTV footage.

PC Gary Collins is the Met's top super-recognizer and has identified more than eight hundred suspects from photographs.

Dr. Josh P Davis is a Senior Lecturer at the Psychology and Counselling Department at the University of Greenwich. 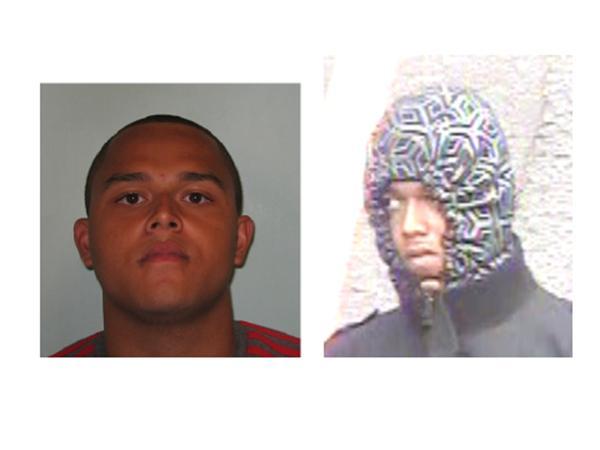 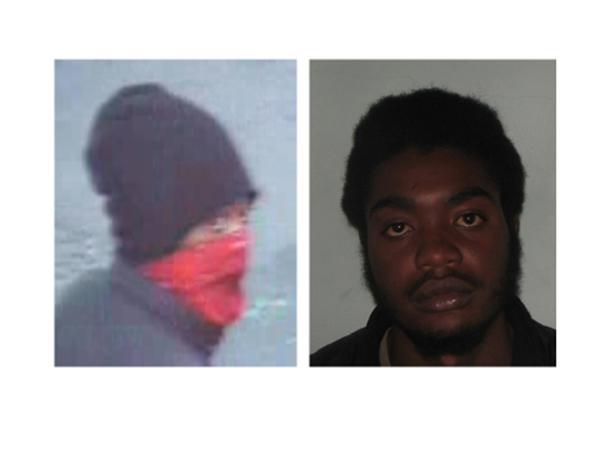 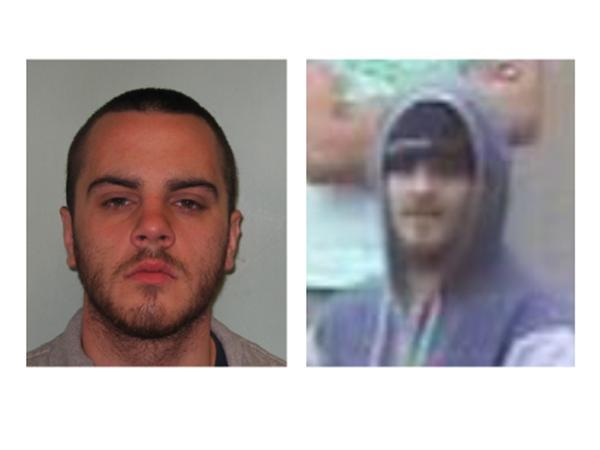 If you think you have an uncanny knack with faces why not take the test ?

Designed by Greenwich University, it takes around five minutes and involves looking at different faces for eight seconds each before identifying a face in a line-up of eight. If you score above 10, you may be part of the one to two per cent of the population who are believed to be 'super recognisers'.