Yotam Ottolenghi's path to the world of cooking and baking has been anything but straightforward. 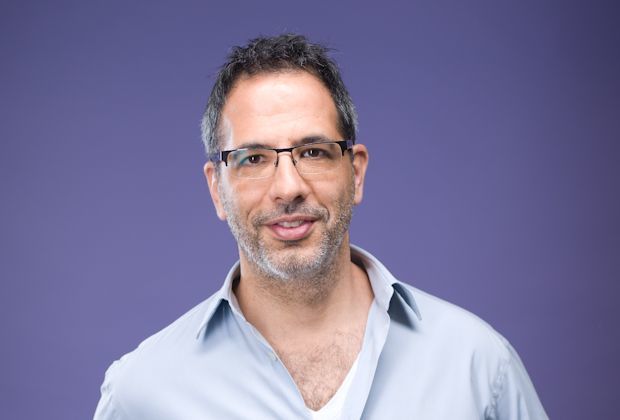 I like to travel and I like to see what people cook in their kitchens, and doing that for a living is a real dream come true. I explore and find things – from Tunisia I return with a bunch of chilli pastes, harissas, in Sardinia I find the best flat bread in the world, it’s perfect for me.

Israeli born Yotam Ottolenghi presides over somewhat of a food empire in London.

He was born in Jerusalem and studied philosophy at Tel Aviv University and gained a masters degrees in comparative literature.

But a move to the UK 17 years ago heralded new beginnings and a six month course at Le Cordon Bleu.

He started off as a pastry chef and worked in a number of British eating establishments before branching out ... and in 2002  he set up the Ottolenghi deli in London with Palestinian Sammi Tamimi and some backers..

It was a roaring success, spawning more Ottolenghi deli/cafe outlets and a restaurant in Soho.

He has written a weekly food column for the Guardian's weekend magazine, initially it was titled the New Vegetarian, but has now expanded to include other recipes - drawing from Middle Eastern and Mediterrranean cuisine.

His cookbook Ottolenghi: The Cookbook is a best seller, so is Jerusalem, and his latest is called Plenty More - is a follow-up to Plenty - which focussed on inventive vegetarian cooking.