Pandemic immigration restrictions and labour shortages are about to collide with the busiest time of the year on dairy farms  - with concerns some workers are being poached to cover the shortfall, while others are working horrendous hours - leading to stress and burnout. Many industries are struggling with a pandemic-induced lack of workers: last week the government tweaked immigration rules for 18,000 workers on essential skills visas to allow them to stay longer. In the primary sector, the government approved border class exemptions for an additional 200 dairy workers  - 150 farm managers and 50 dairy assistants - who'll be able to bring their families with them. But some in the dairy sector say it's not enough, won't happen in time to help with calving season and has the numbers allocated to those farm roles around the wrong way. Kathryn talks to Southland's Federated Farmers sharemilker chair Jason Herrick, and dairy farmer Bridget McNally, who's just lost a crucial farm manager back his home in the Philippines after he was unable to get his family back into New Zealand. 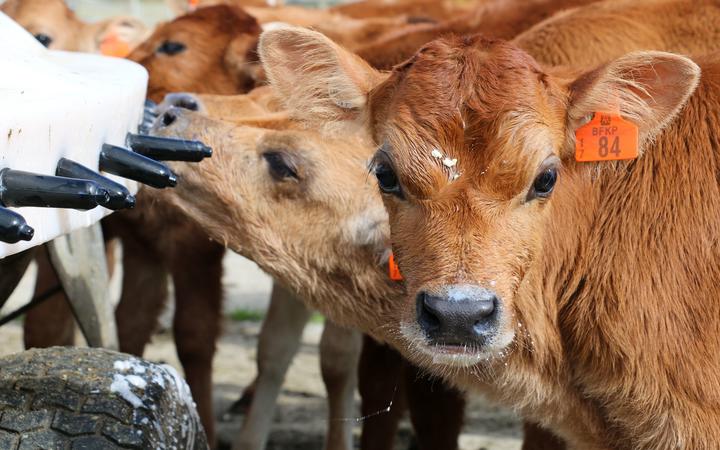 09:20 Downgrade in anti-trafficking rankings a 'wake up call'

New Zealand being downgraded in a global ranking for our response to trafficking is no surprise to an anti-trafficking coalition, but still an international embarrassment. The annual US Trafficking in Persons report issued by the US State Department reviews human trafficking in each country and assesses the steps being taken to combat it. The report found that the New Zealand Government "does not fully meet the minimum standards for the elimination of trafficking" and the government's efforts to address the issues were not serious or sustained. Subsequently, New Zealand was downgraded from Tier 1 to Tier 2. Meanwhile last month, a petition with 37,000 signatures was delivered to parliament, calling for New Zealand to establish a Modern Slavery Act. The Human Trafficking Research Coalition says New Zealand is an outlier by not having legislation that protects against slavery or requires businesses to find out and disclose whether their products support modern slavery.Becky Kingi is the coalition's spokesperson and the acting head of advocacy at World Vision.

Karen joins Kathryn for an update on Australia's lockdowns in Sydney, Melbourne and now Adelaide as Covid case numbers continue to rise, and the vaccine rollout takes its toll at the polls for Scott Morrison's government. The new Delta variant is infecting more children than previous strains, raising debate about whether they should be vaccinated. Karen will also talk about Queensland Premier Annastacia Palaszczuk's trip to Japan to pitch for Australia's 2032 Olympic bid - she's also faced criticism for having a Covid jab before her age-group's eligibility. 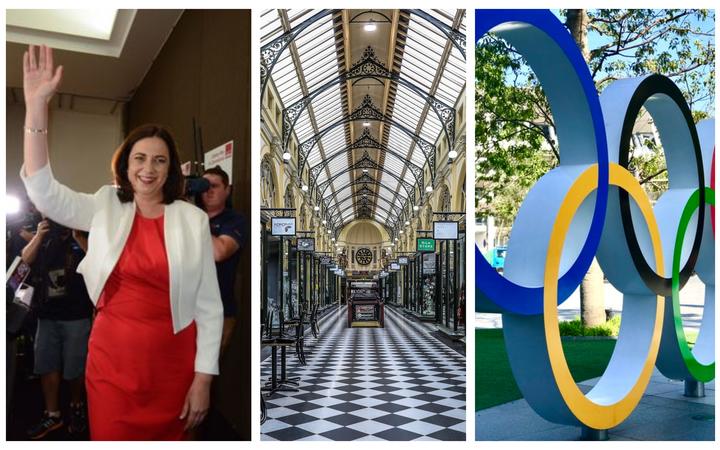 10:05 Sailors on the global hunt for conservation projects to share

Five years ago, while living in Amsterdam, Floris van Hees and Ivar Smits decided to quit their jobs - fix up their boat, and set sail on a trip around the world. More than a holiday, their plan was to find and share stories of people all over the globe working on projects to restore or protect the environment.  They set out, stopping first in European countries close by, before sailing down to the Africa, across to South America and eventually winding up here, in New Zealand. Visiting 24 countries before they reached our shores, and documenting 52 stories on their website Sailors for Sustainability. The Covid-19 pandemic has stalled them somewhat, they've been here in New Zealand waiting for the world to open up again for the past six months. 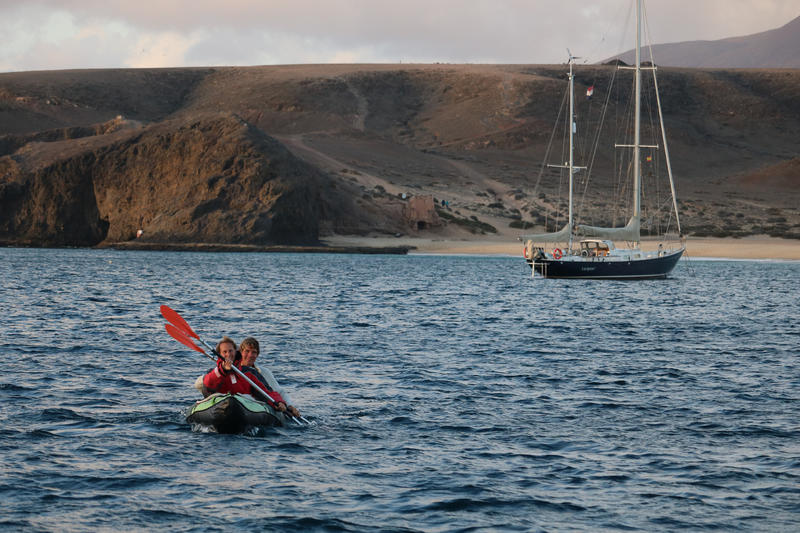 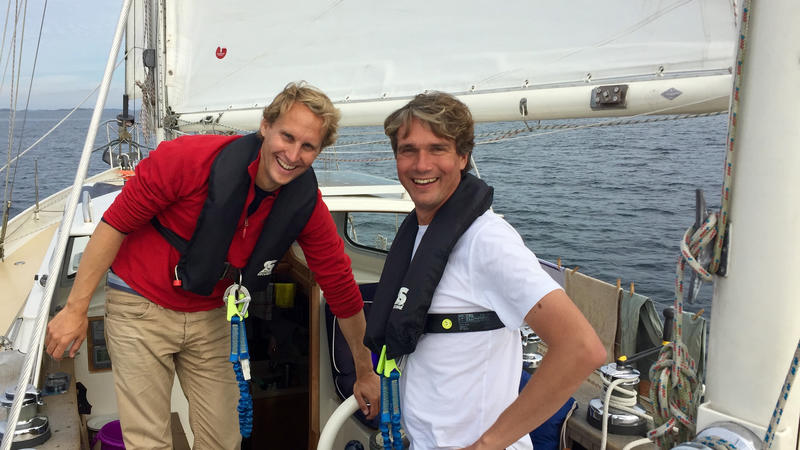 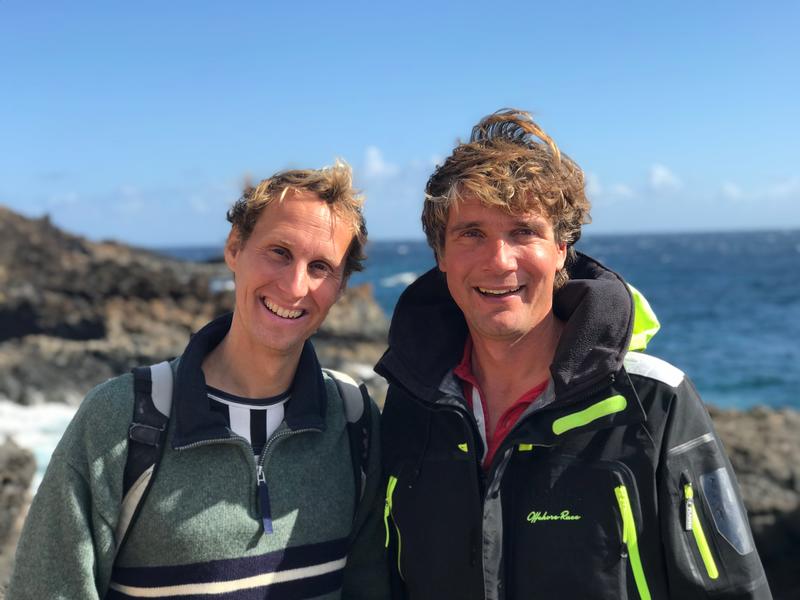 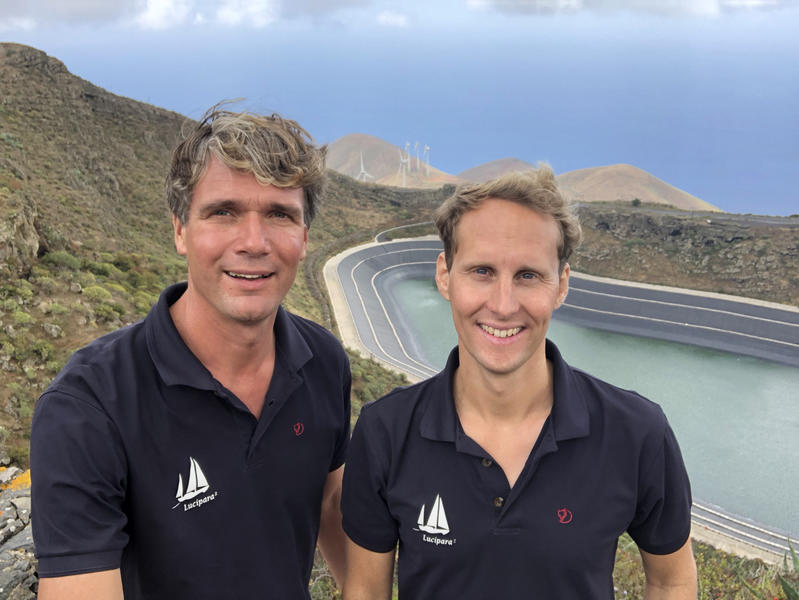 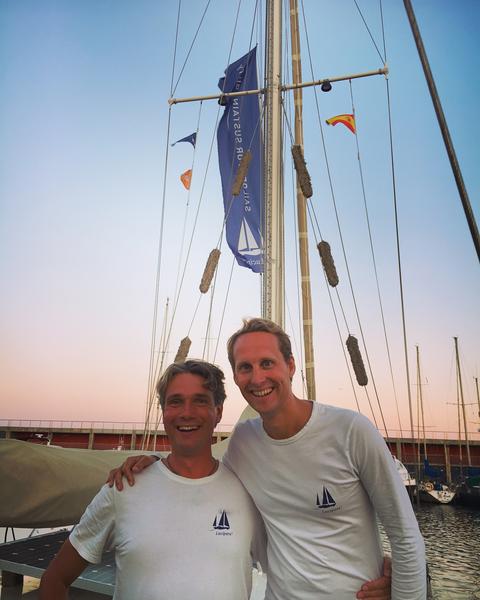 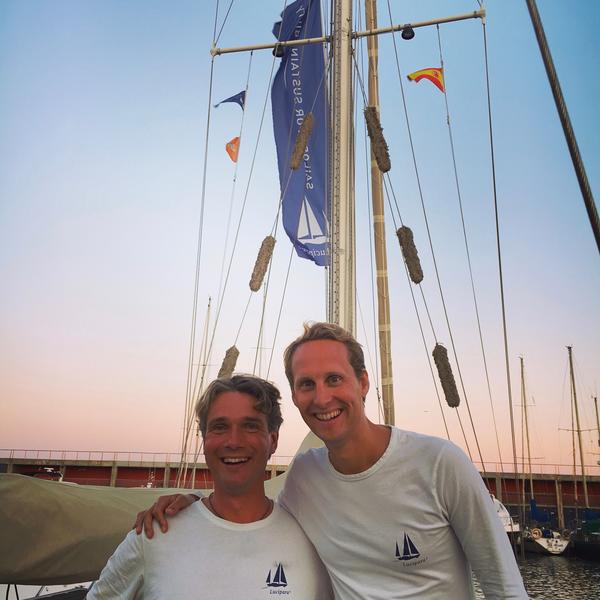 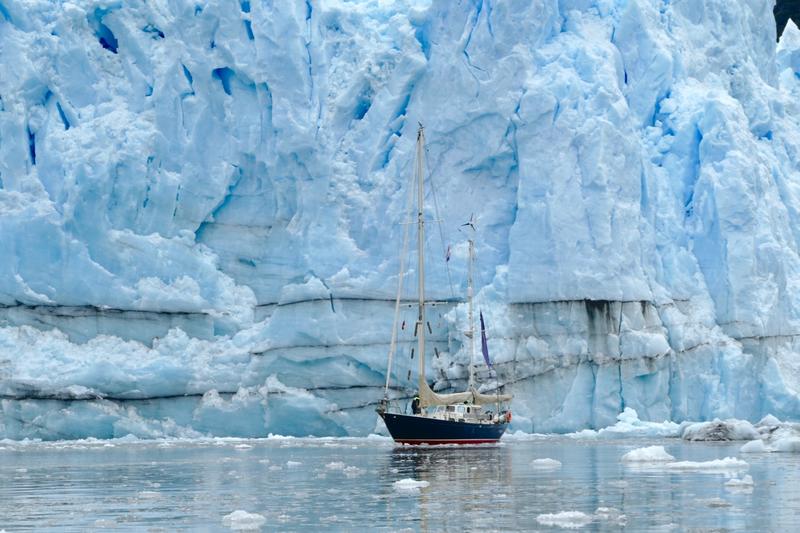 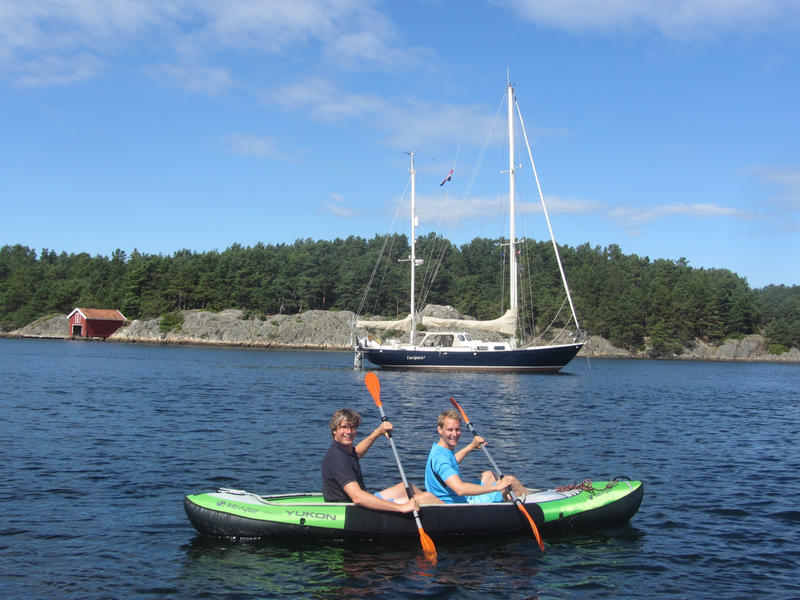 Kayak and Lucipara2 in Norway 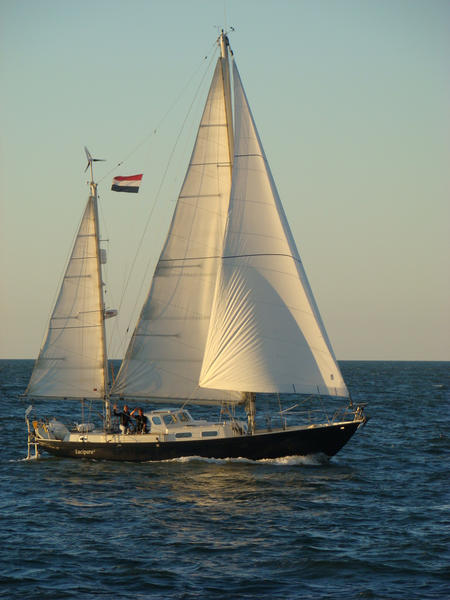 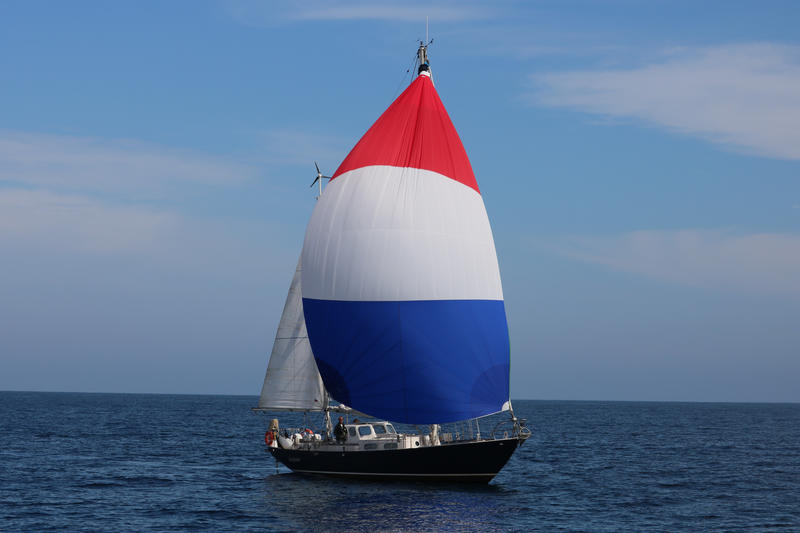 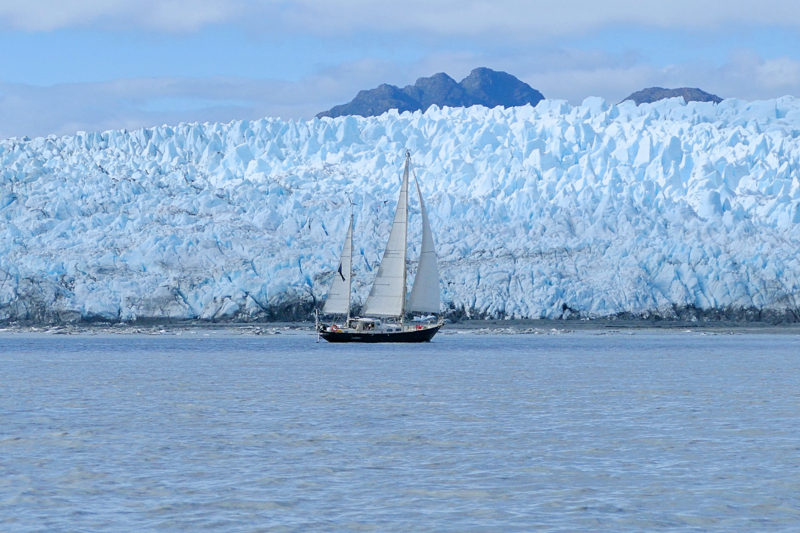 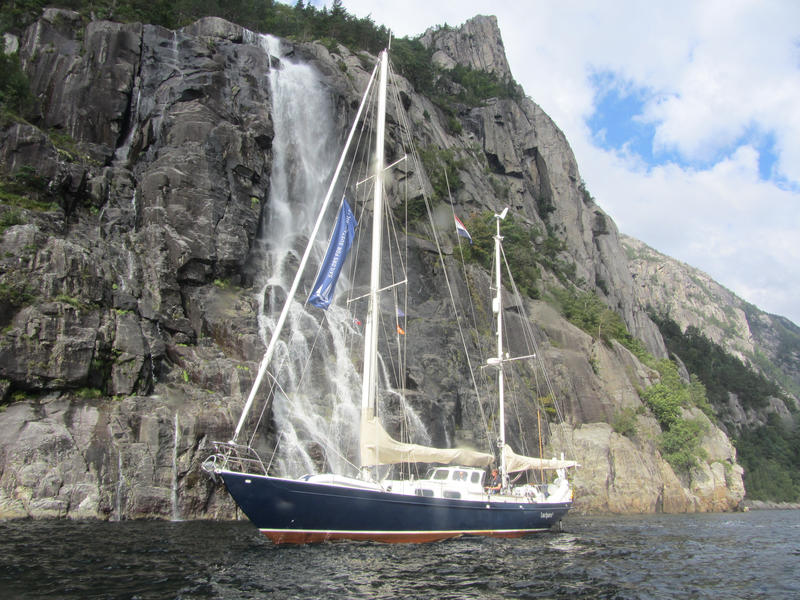 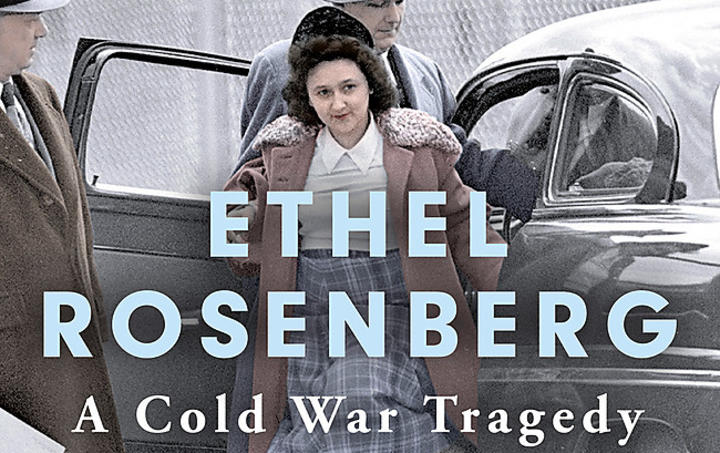 Music 101 host Charlotte Ryan joins Kathryn to talk about Fly Nun's 40th Anniversary and how the record label will be celebrating with gigs and events over the next month. She'll play a track from Aldous Harding and debut a new single from a project from Wellington band The Nudge and Northland Musician Troy Kingi. 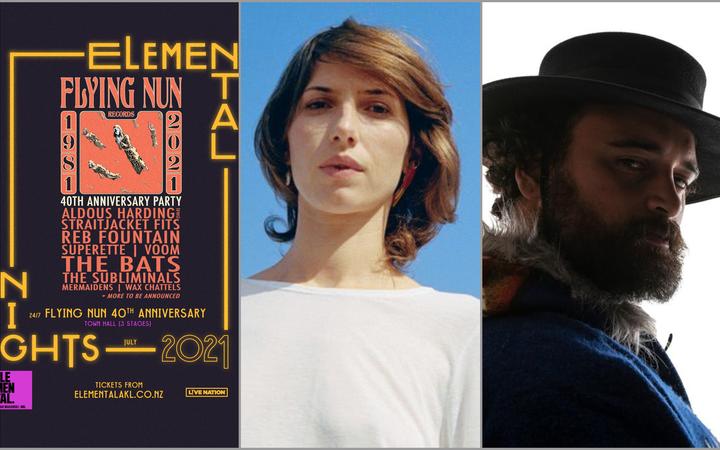 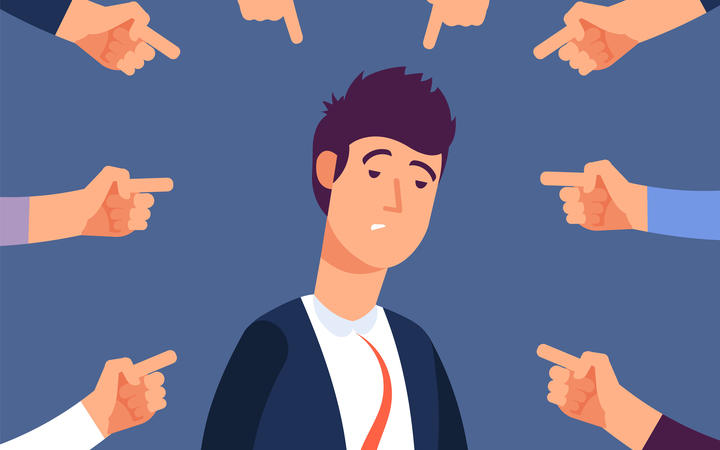 Dr Hillary Bennett is a registered psychologist specialising in the leadership of safety and wellbeing.
She's been consulting for decades here and overseas in the private and public sectors. She recently authored a guide for the Business Leaders' Health and Safety Forum on protecting mental wellbeing at work. She says many modern work practices are causing mental harm, but a good leader can turn around a toxic work culture.

It’s Matariki,  a time of reflection and Mark has been reflecting on the presence of Toi Maori - Māori art at this time  and how it is reaching out more into the public space ahead of next year’s first official public Matariki holiday. He's in the Te Whanganui a Tara region considering an exhibition of weaving and painting in a bank in Paraparaumu - Tiaho Mai - the work Matariki festival work of Otaki’s Māoriland and an exhibition by three Xoë Hall, Miriama Grace Smith and Gina Kiel, who go under the collective name of the Dream Girls Collective at Hunters and Collectors in Wellington. 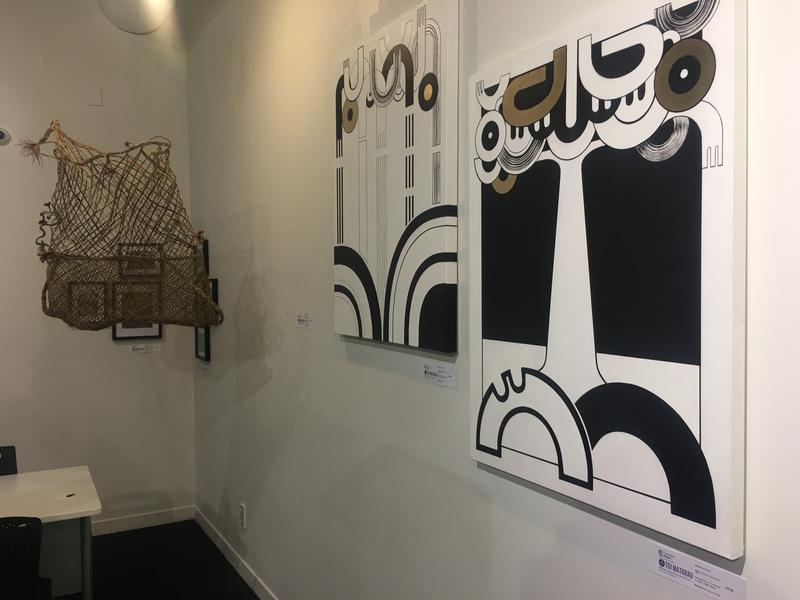 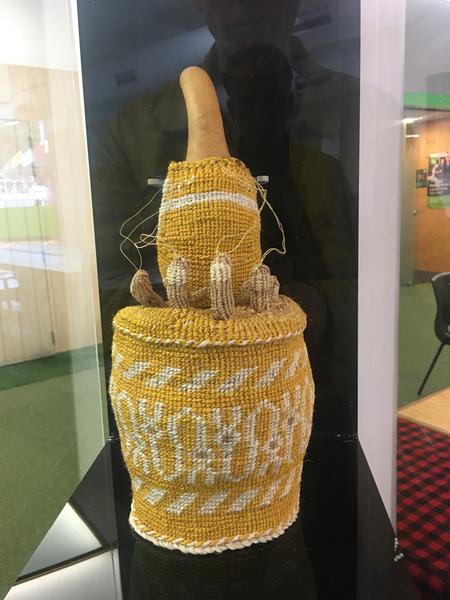 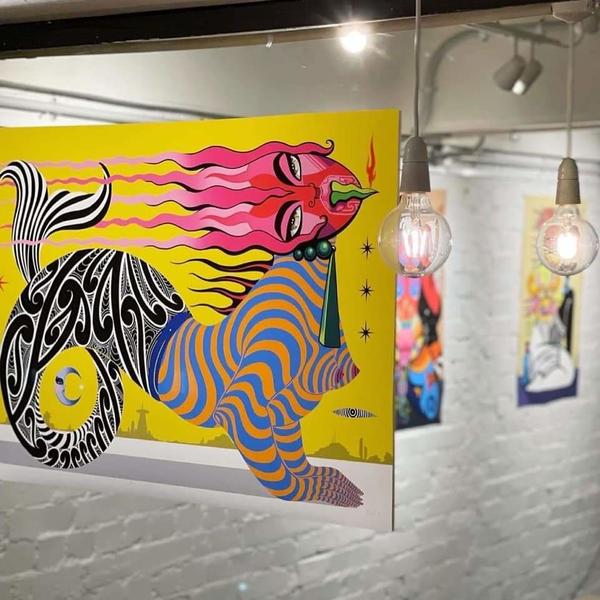 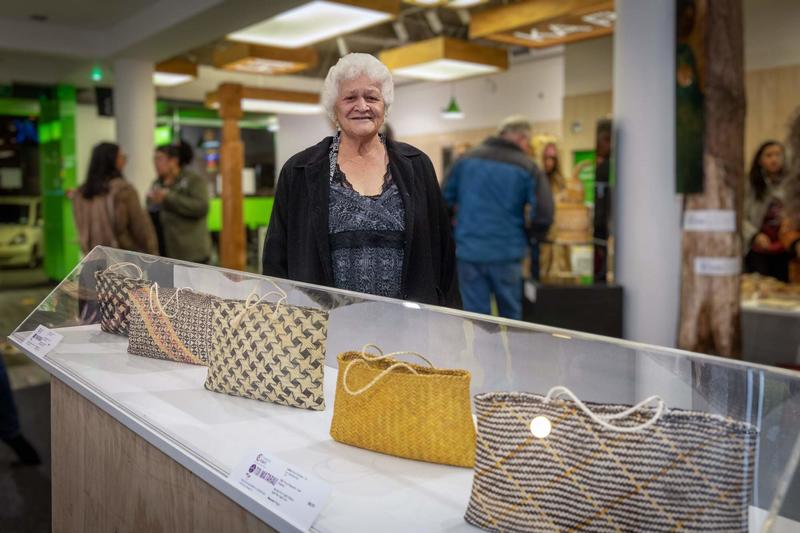 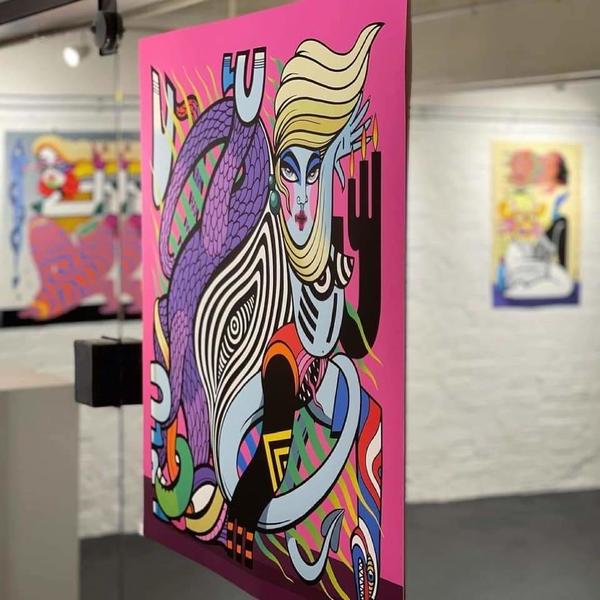 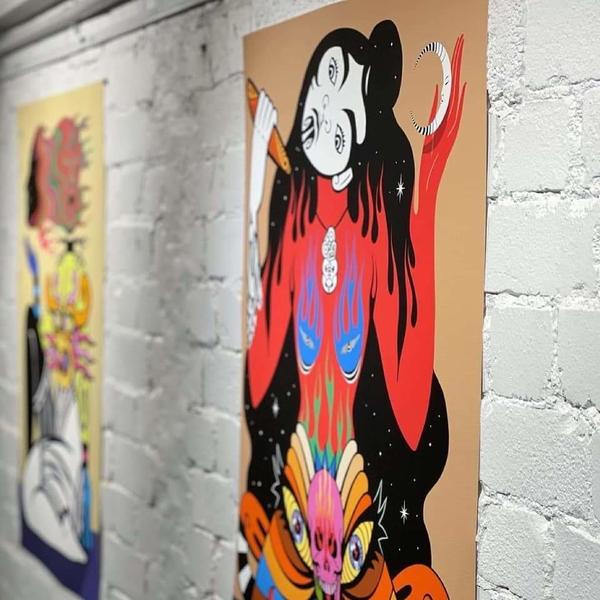 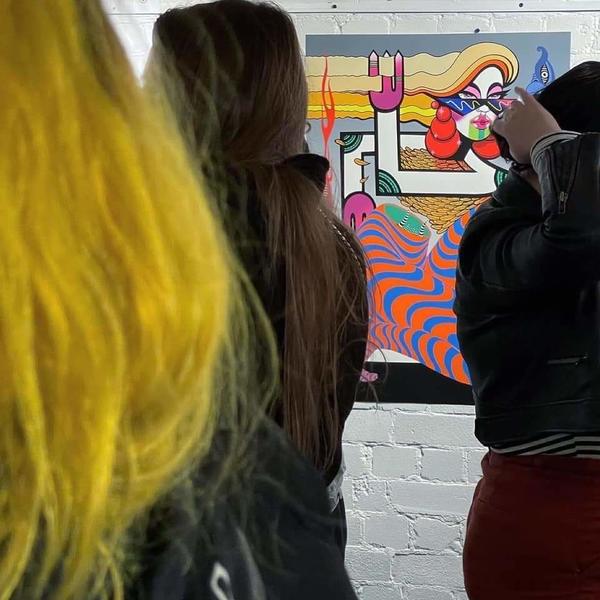 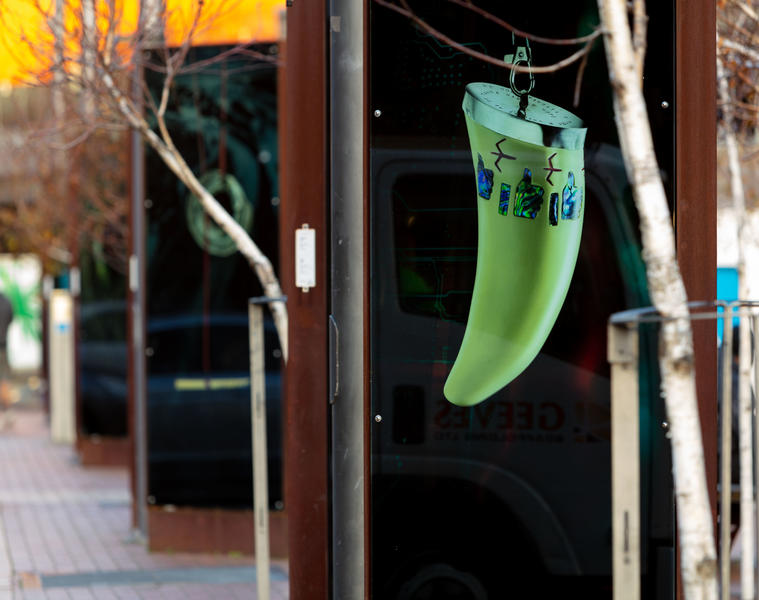 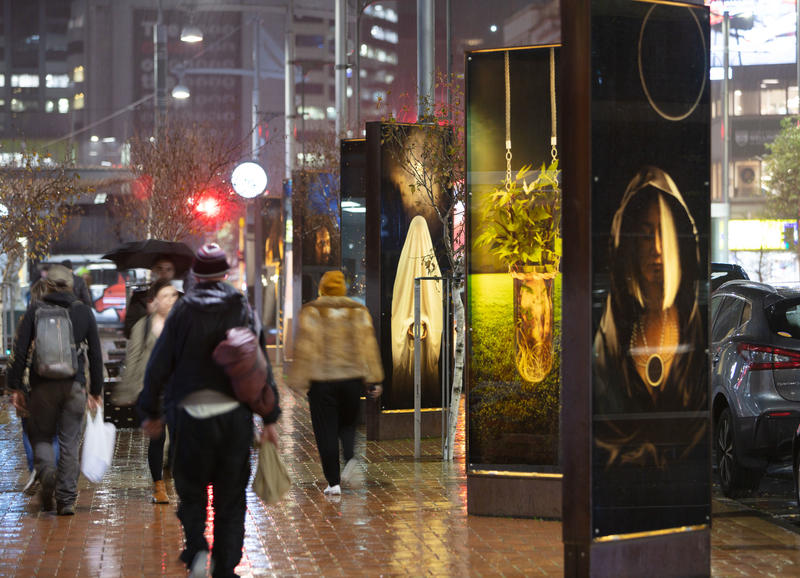 Everybody loves the sun By Roy Ayers

Lay myself down By Mazzy Star

The Sun By Secret Night Gang