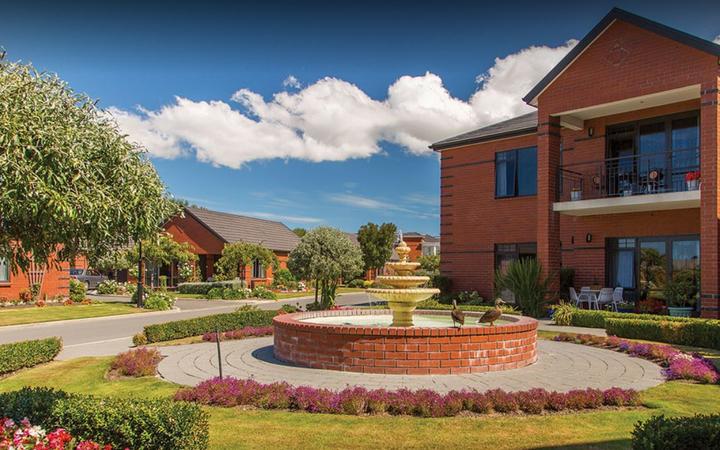 45,000 New Zealanders live in retirement villages but they have less protection than tenants in the private rental market, according to a report by the Retirement Commissioner, Jane Wrightson. She's calling for an urgent government review saying the laws and regulations covering the growing sector are not fit for purpose. Among the issues identified in the Retirement Commission's report are contracts containing unfair terms, problems with the resale process, weekly fees charged after a resident vacates a unit, an overly complicated complaints system and confusing documentation. Kathryn speaks with Jane Wrightson and Peter Carr, President of the Retirement Village Residents Association.

A landmark study in the United States has found the drug MDMA or ecstasy - when linked with talk-therapy - can help people suffering from Post Traumatic Stress Disorder. 90 people took part in the clinical trial including combat veterans, victims of mass shootings, and first responders - all with severe PTSD lasting more than 14 years. Two months after treatment, 67 per cent of the MDMA group no longer qualified for a diagnosis of PTSD, compared with 32 percent of the placebo group. Kathryn talks with the lead author of the study, Dr Jennifer Mitchell, a neuroscientist at the University of California, San Francisco. 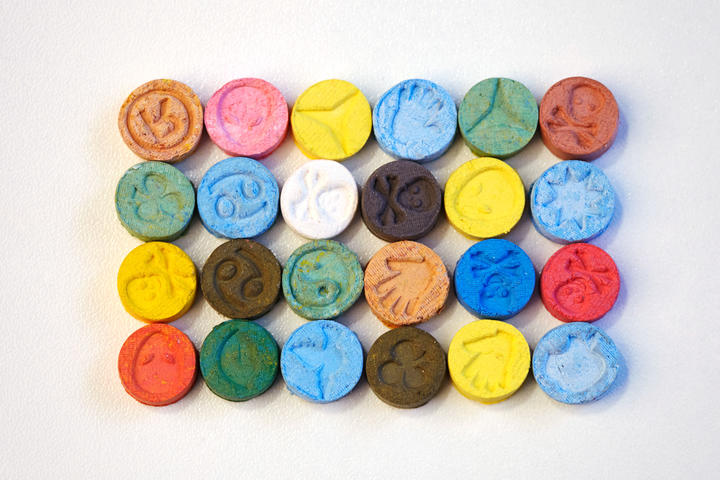 Australia correspondent Karen Middleton joins Kathryn to talk about Australia's role in yesterday's global drug bust and how Prime Minister Scott Morrison wants Opposition help to pass three controversial security laws that would expand the government's powers of surveillance. Could New Zealand come to the aid of a refugee family that's spent three years living on Christmas Island, despite four years in Queensland before that? Fed up Melburnians are hoping lockdown will end on Thursday, despite a handful of daily Covid cases. The Australian government is under pressure to do more for interpreters and local staff that helped it in Afghanistan after the Kabul embassy was abruptly closed last week and the Federal Court has begun hearing a defamation case brought against a decorated former special forces soldier Ben Roberts-Smith. 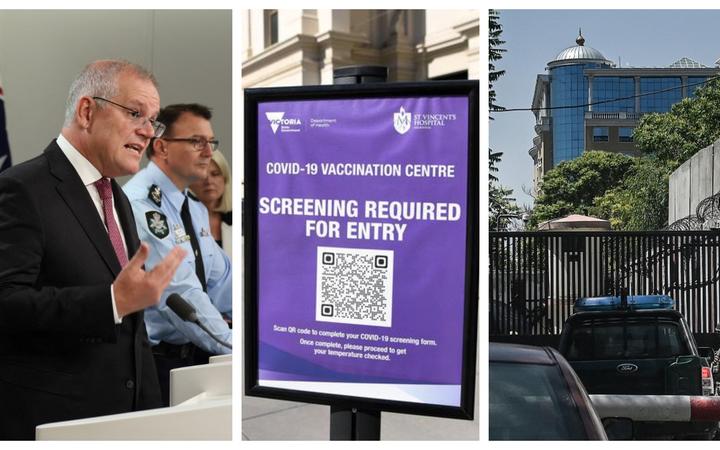 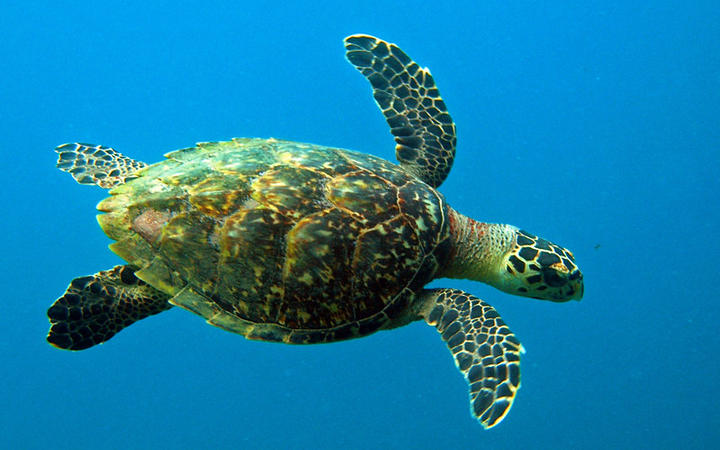 Turtles are the fascination of author Louise Pryke, lecturer and honorary research associate at the University of Sydney's Department of Classics and Ancient History. Among the most endangered groups of animals in the world, Louise's latest book Turtles discovers their natural and cultural history. Louise tells Kathryn she hopes by raising awareness of these remarkable animals they will move (albeit very slowly) towards a more secure future. 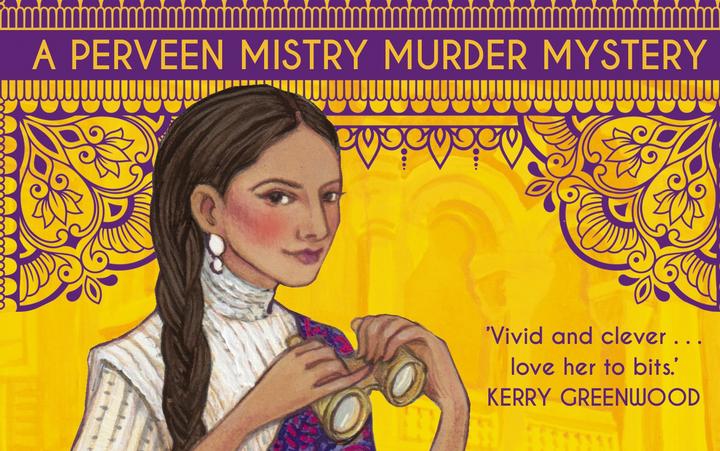 The Years Before my Death, part seven. David McPhail reads from his memoir.

11:20 Striking nurses begin to rally around the country

30,000 nurses have just walked off the job in support of their pay claim. They'll be holding pickets and rallies around the country. One of the first is in Christchurch. Kathryn speaks with RNZ Christchurch reporter Rachel Graham 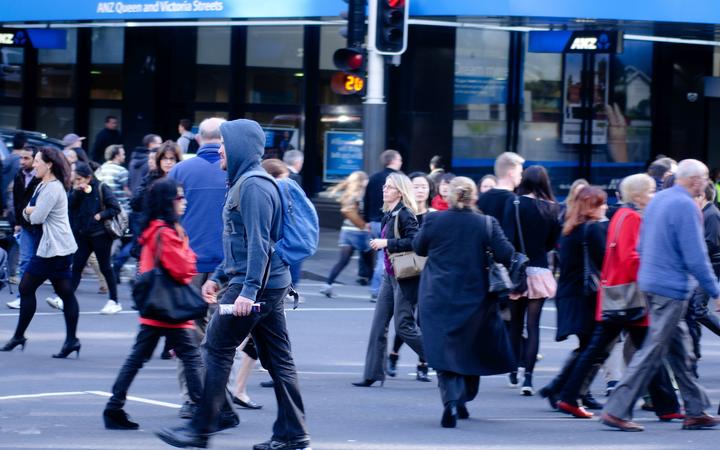 Kathryn speaks with Massey University demographer and Distinguished Professor Paul Spoonley about where New Zealand's immigration policy is heading. He says the years prior to the Covid 19 pandemic saw record migration here, and he does not support a return to that. But now that the door is open to Australia, are we going to see an outflow across the Tasman? And what do we do about skills and labour shortages?

Charles joins Kathryn to talk about two recent employment issues, the first relating to an interim reinstatement application by the Medical Officer of Health for Canterbury after he was dismissed for incompatibility - something that's rare and difficult to justify. The second is a direction by a judge that the lockouts of Wellington bus drivers were injuncted until further notice - how do courts consider such injunctions?

Charles McGuinness is an employment lawyer in Wellington. 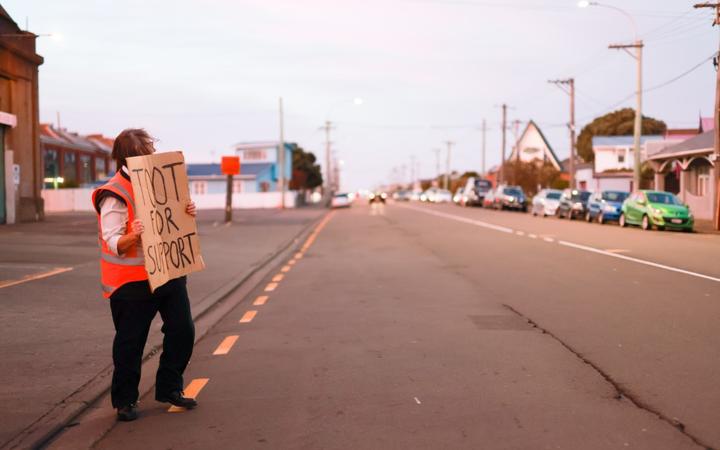