The demand for provincial rental housing is skyrocketing amid a perfect storm ensuring demand far outstrips supply. There's been recent publicity about the dire availability of properties-to let- in Tauranga, Queenstown and the Nelson region, but it is much more widespread than that. We have assembled a panel to discuss the gravity of the issue. Liz Ford is the owner and manager of Bay of Islands property management, she is based in Kerikeri. From Gisborne's economic development agency,  Richard Searle - he is the General Manager - Commercial for Trust Tairāwhiti, and David Lee is the General Manager of Bayleys Marlborough.They say rents are increasing week on week - in Marlborough, the cost of renting is rising by around $20 dollars a week, in the Bay of Islands rent is on average $50 higher per week than it was a year ago, meanwhile Gisborne is 400 houses short of where it needs to be right now. 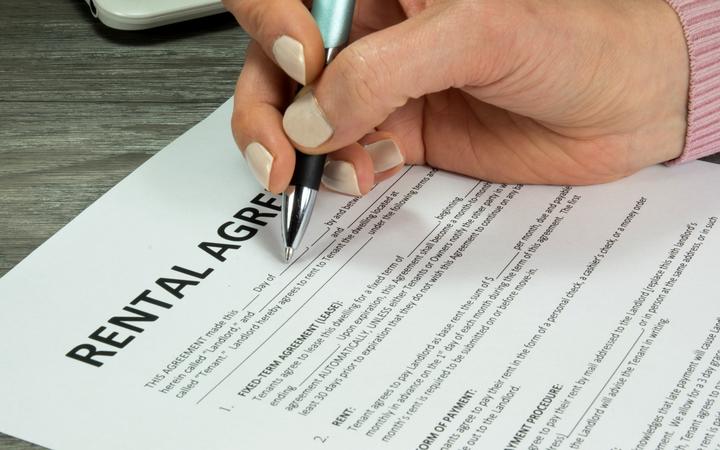 A  new online education kit, Mātauranga  seeks to inspire children in New Zealand and the Pacific to recognise the STEM intellect of early Polynesian voyagers. Sir Ian Taylor from  Animation Research Ltd has developed, and is launching today a free online resource built on the tale of the Polynesian migrations across the Pacific. Schools have already been responsive. 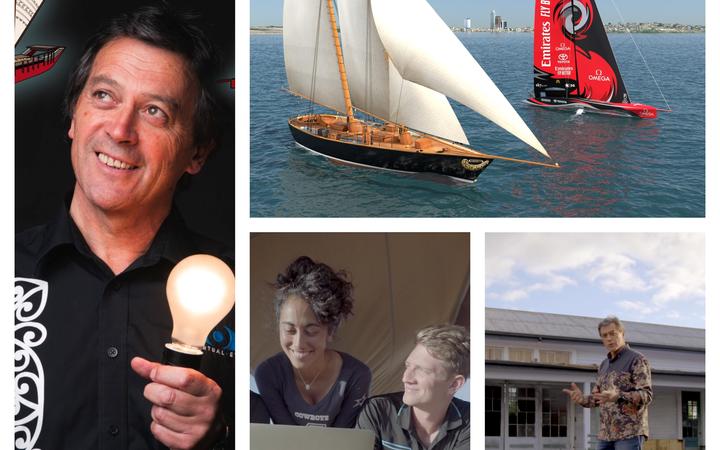 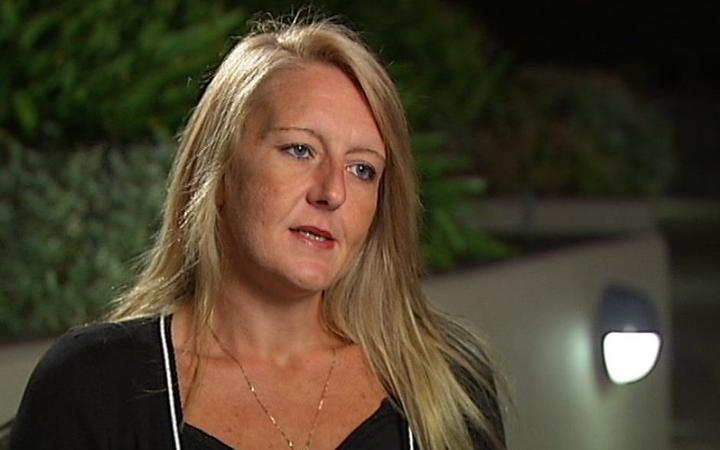 An intriguing tale from the Melbourne underbelly.  ABC investigative journalist Josie Taylor talks to Kathryn about the trail leading to lawyer Nicola Gobbo, who represented an infamous list of Australia's most wanted and dangerous criminals. Running alongside Ms Gobbo's legal career, she was also quietly working as a police informer -channelling information from the underworld back to Victoria Police during the Melbourne gangland violent clashes. 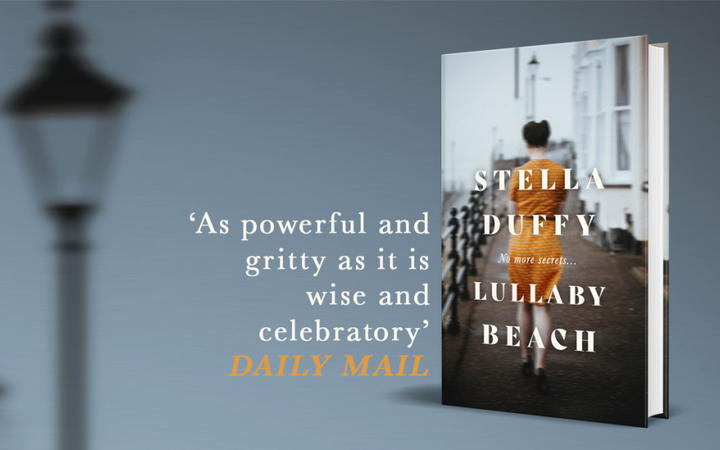 Rod talks to Kathryn about whether business is failing to understand the limits of economic modelling, such as the modelling the Climate Change Commission has used in its recommendations. Also he'll discuss some of the economic skills he's observed during a 1,000 kilometre bike ride across the North Island. 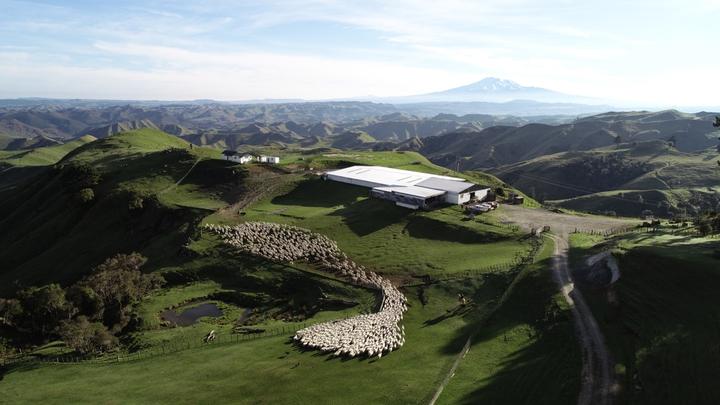 Sam and Sophie Hurley are third generation sheep farmers, at Papanui Estate half an hour out of Hunterville in the Rangitikei.  Their wool used to be rolled out for carpets, but with the recent downturn in demand they've spotted an opportunity to create an uptick in the wool industry.  Prompted by the plastic bag ban they're producing sell-out fashionable felted woolen bags, trimmed with leather, sold under the label of Honest Wolf.

Andrew takes a look at the move to major media brands rather than localised entities, he also revisits the plan to create a new public broadcasting organisation out of TVNZ and RNZ. 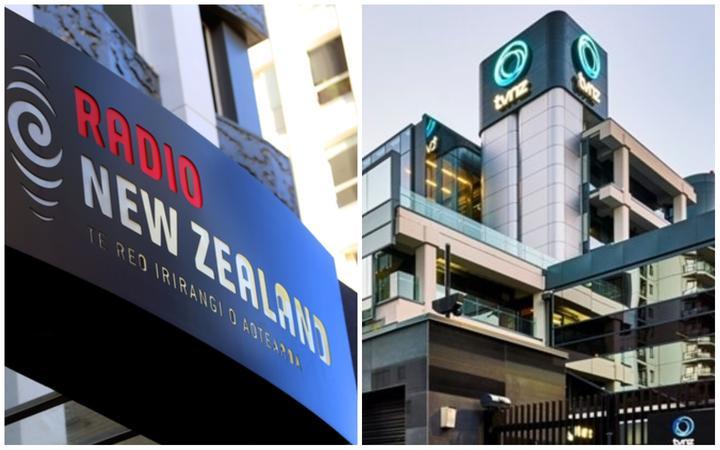