09:05 Principals: Teacher aide funding out of step with school realities

There are concerns funding has failed to keep pace with the vital role teacher aides are increasingly called on to perform within schools. This month an historic pay equity claim kicked in for 22,000 teacher aides, backdated to the start of the school year, costing the Ministry of Education $348m over five years. But while principals welcome the pay boost, they say it's been difficult to implement and calculating for the variability of teacher aide hours could leave schools out of pocket and having to sacrifice money elsewhere. Last month Otago principals wrote to the government to say the chronic underfunding of high needs' students is placing an untenable burden on schools and putting teachers, support staff and students at risk. Kathryn discusses this with Principals' Federation President Perry Rush, Lynda, principal of a decile one school and Stan Tiatia from Papatoetoe North School. Tomorrow, the Ministry of Education replies to their concerns.

09:20 Reining in runaway housing prices: who can do what? 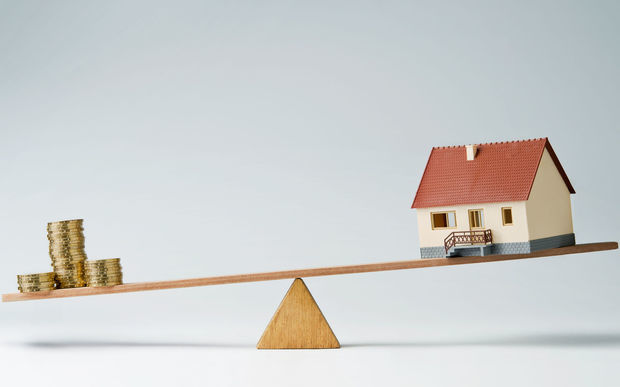 The Finance Minister, Grant Robertson wrote to the Reserve Bank yesterday asking it to consider what it can do to keep house prices in check, when it considers monetary policy.This is in addition to its remit to keep inflation low and consider employment. Within hours,  the central bank Governor Adrian Orr had responded saying it already does what the Minister wants it to do. Kathryn discusses the conundrum with independent economist Cameron Bagrie. 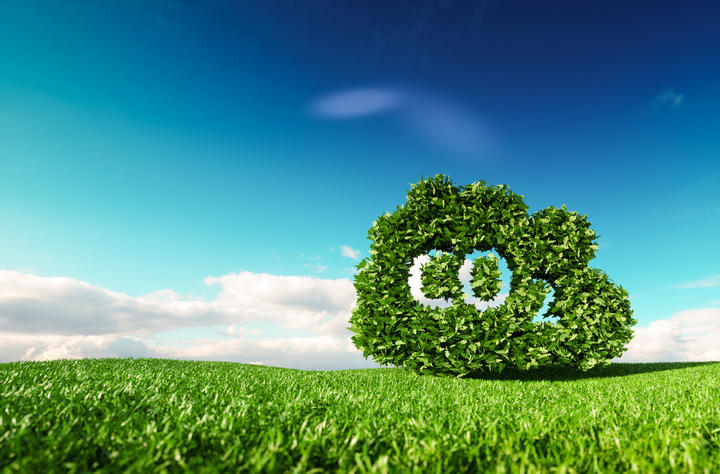 Engineering, tech, business and science are coming together to talk about renewable energy systems and how to transition to net zero within ten years. The Convergence for a carbon transition 2020-2030 conference  is a transition in itself. It's a no-fly gathering of minds, live streamed from Invercargill to Auckland, to work out what kind of sustainable future is possible when engineering changes.  Kathryn is joined by co-founder of the Transition Engineering movement, Professor in Mechanical Engineering at the University of Canterbury, Dr. Susan Krumdieck.  Also Susan's former Energy Transition Engineering student Millie Robinson, who is carrying on with this work in the community.

Australia correspondent Karen Middleton looks at the reopening of internal borders, the chief of the Australian Defence Force weighing up the enforcement of body cameras to stop troops from fabricating evidence, China and Australia's brawl has worsened and Sydney is due for a 40 degree heatwave this weekend. 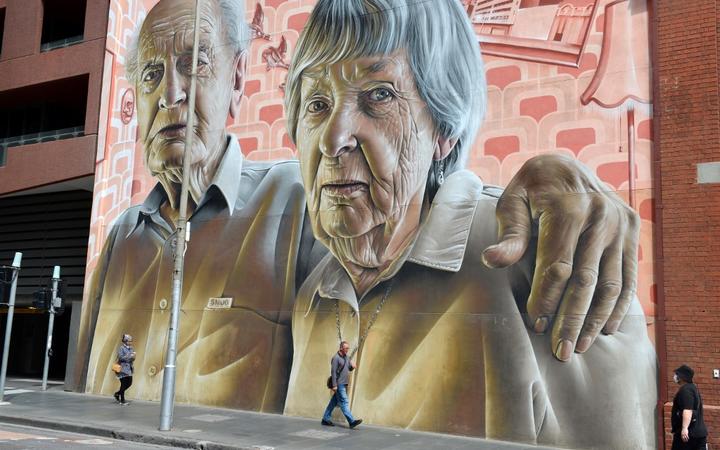 People out and about on the streets of Melbourne as restrictions lifted. Photo: 2020 Anadolu Agency/AFP 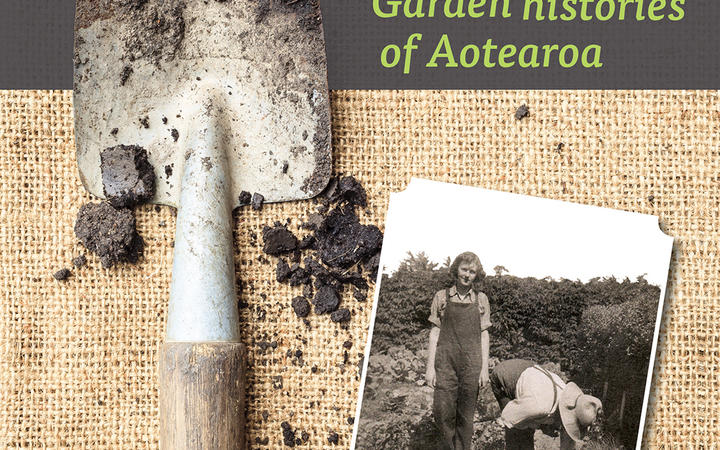 Matt Morris's passion for sustainability and gardening served as the catalyst for a PhD on Christchurch's extensive and proud green-fingered history. He has now broadened that out in his new book Common Ground - garden histories of Aotearoa, which explores the ways in which cultural  meanings have been embedded in the land through the way New Zealanders have gardened over the centuries.This includes tales  of the earliest  Polynesian settlers bringing with them seeds and cuttings, 'Dig for Victory' efforts, and how home gardening has fared  across the decades. His focus is on land, planted and cultivated and  maintained by ordinary people, rather than the gardens of the wealthy. 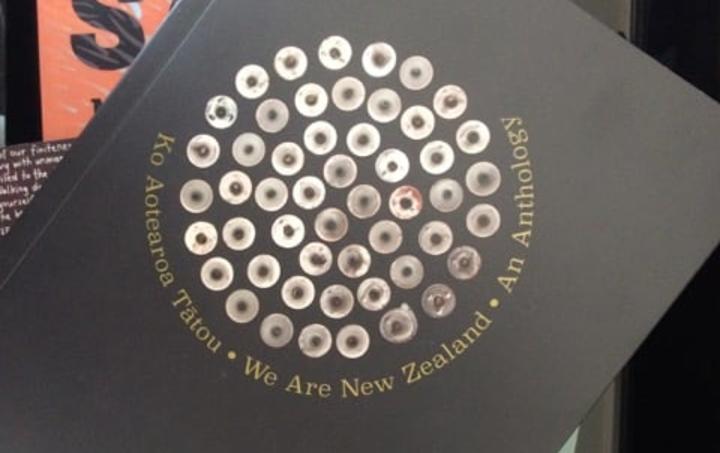 Like a Good Idea, a short story by Pip Adam. 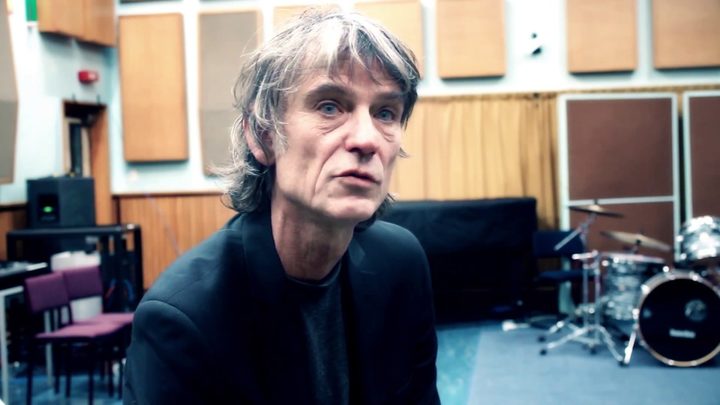 After four years talking music with us every fortnight on Nine to Noon, today is Graeme Downes' last show. Graeme is a rock musician who founded The Verlaines in Dunedin in 1981, at the heart of what came to be known as the Dunedin Sound - along with Toy Love, The Chills, The Clean, Straitjacket Fits and many others. Graeme has a classical background - his PhD was in the symphonies of Mahler. He went on to an academic career at Otago University teaching band performance, songwriting, analysis, music theory, seminal works and more. A new limited edition Verlaines double-album on vinyl, Dunedin Spleen, has just been released and swiftly sold out. Graeme talks with Kathryn about his long and varied musical career. 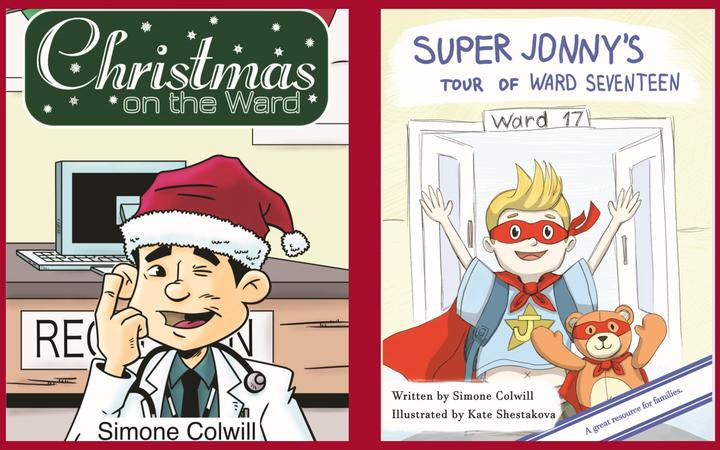 Hospital radiographer Simone Colwill's series of picture books help young children prepare for a stay in hospital: either a parent's or their own.  As a patient and a mother herself, battling a chronic illness, Simone tells Kathryn it's especially useful to have resources like this at birthday or Christmas time, to help children feel at home on the ward. 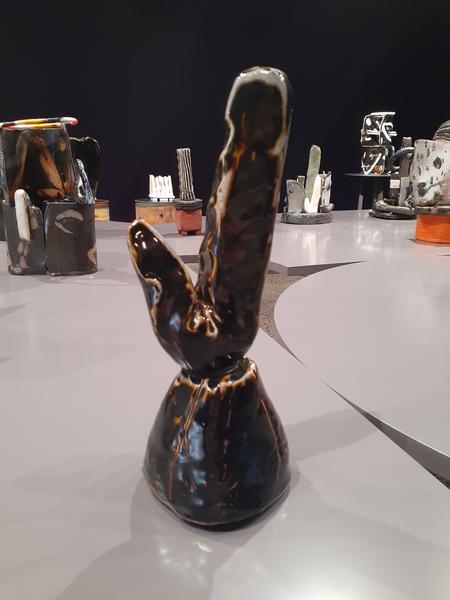 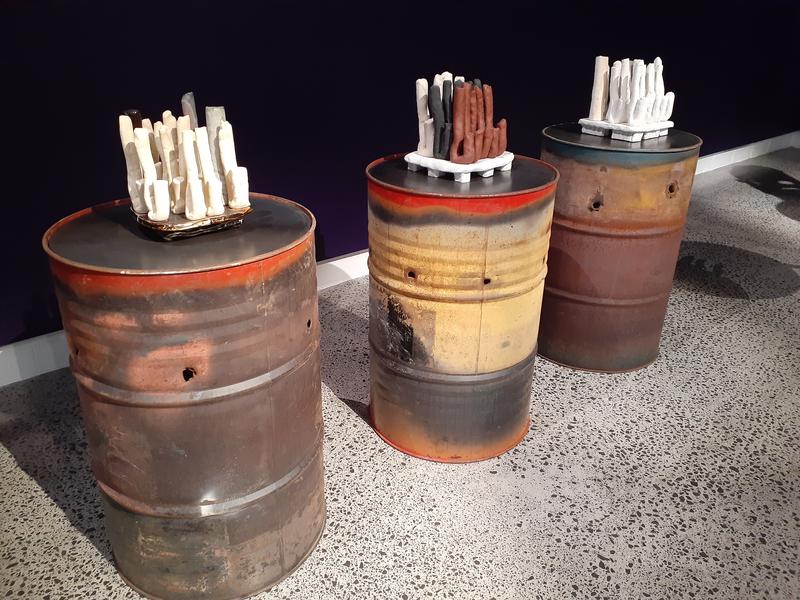 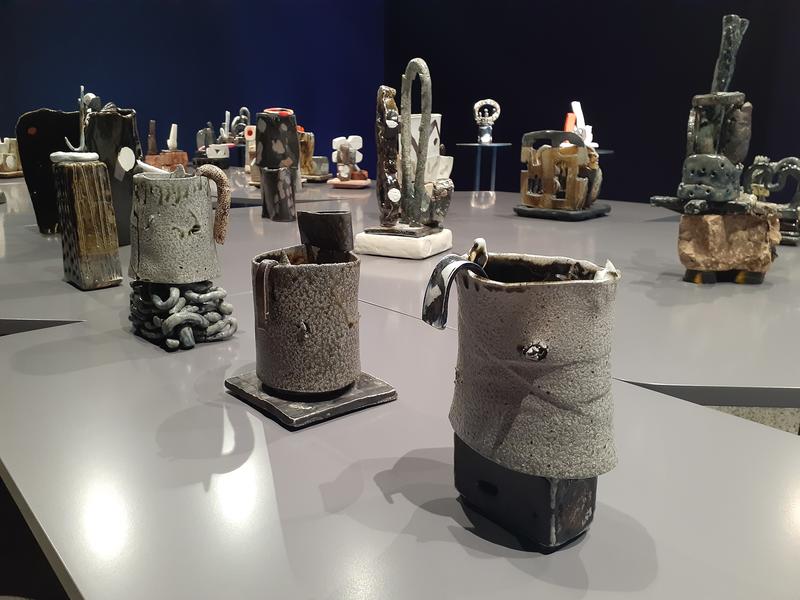 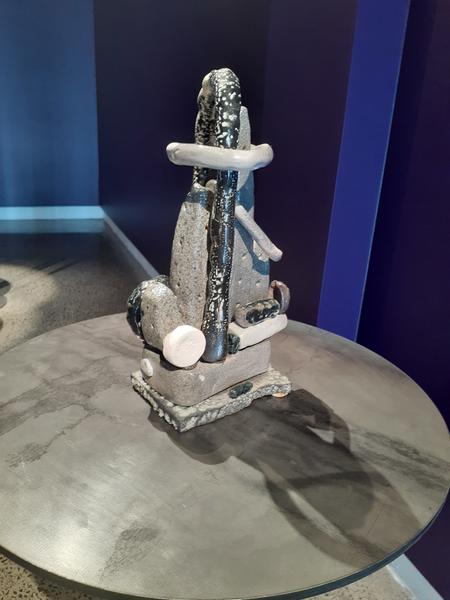 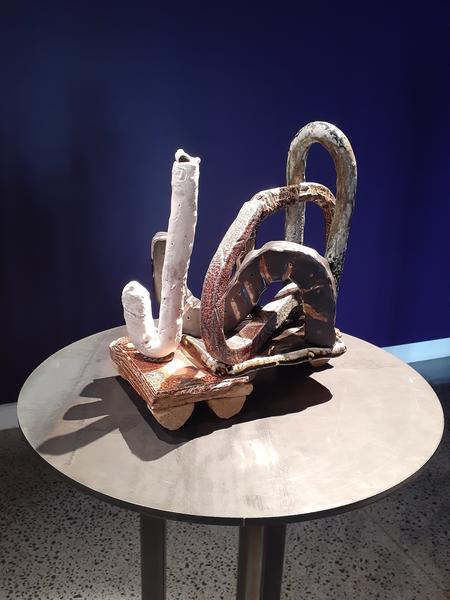 Stobos on the road. Tender Brick: the Material Epiphanies of Peter Hawkesby at Object Space (Auckland) 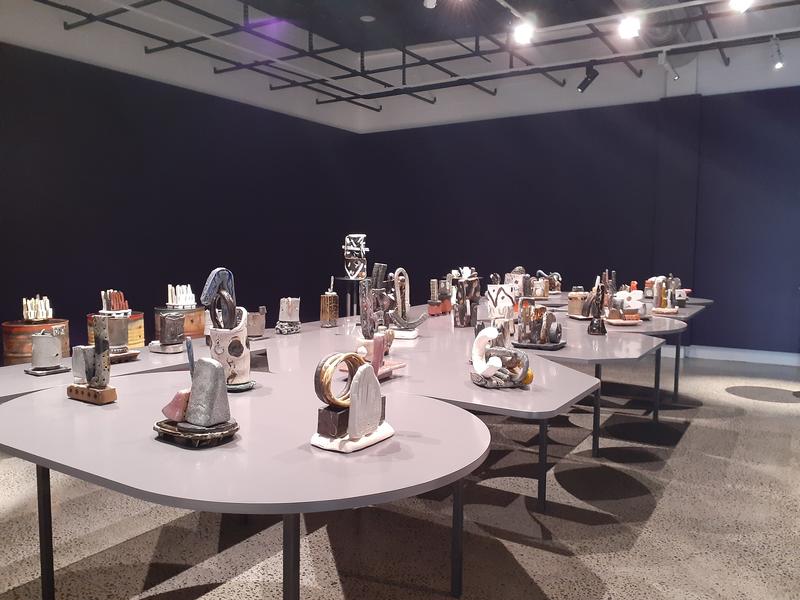 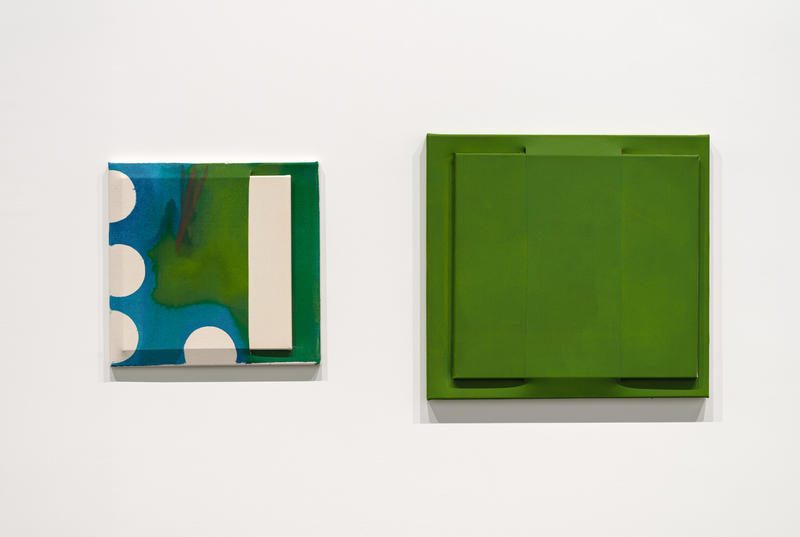 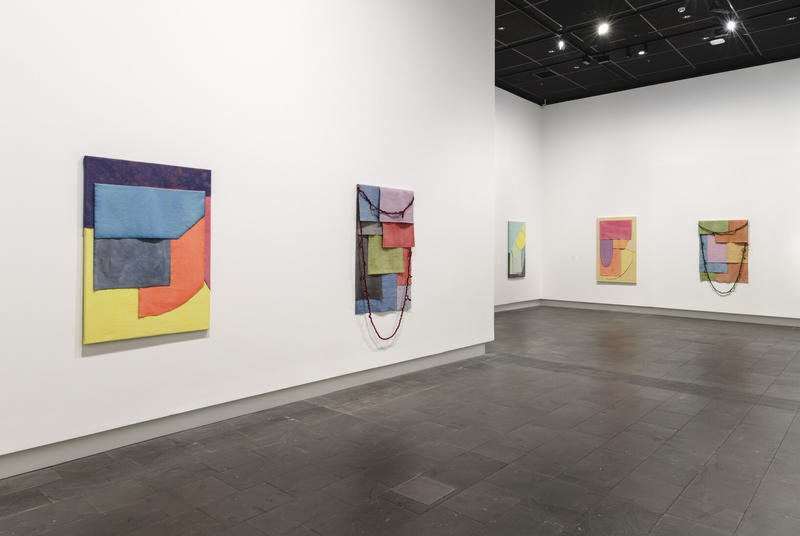 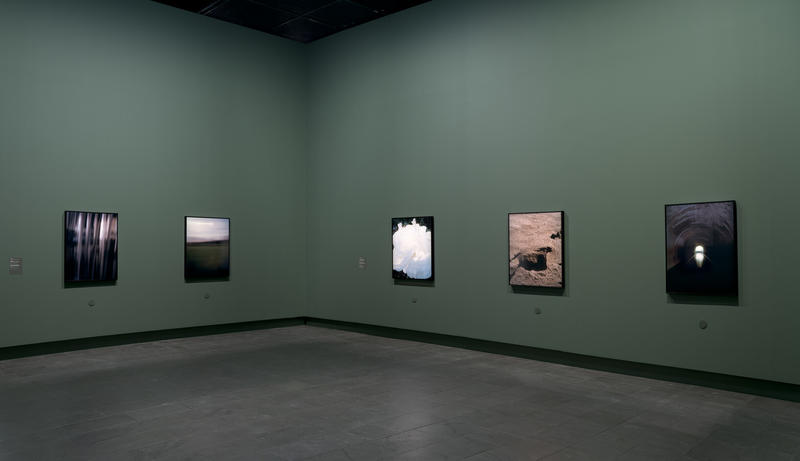 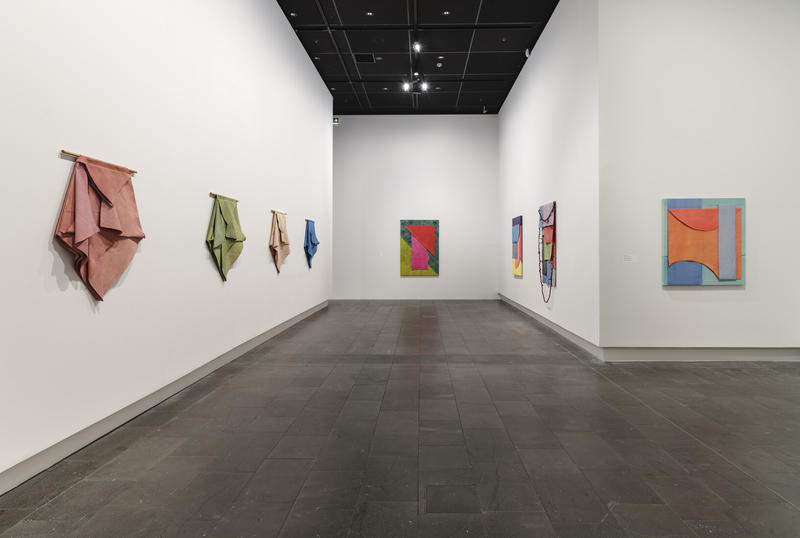