Nine To Noon for Wednesday 23 September 2020 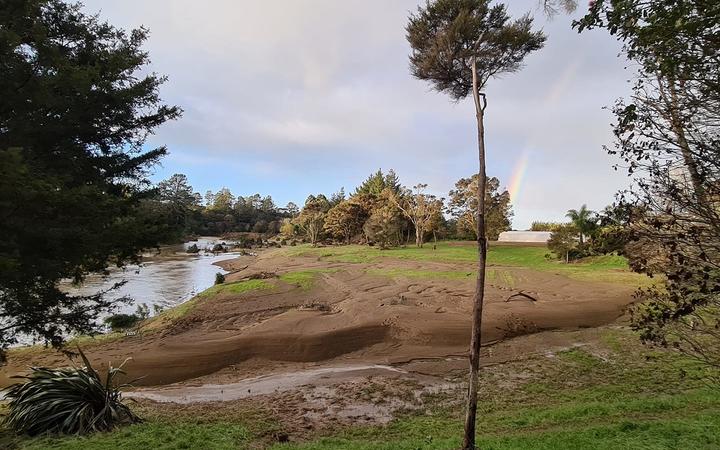 A new charitable trust is hoping a collaboration with Corrections will result in a win-win:  jobs for soon-to-be-released inmates and improved quality in the regions waterways. The Ko Waitangi Te Awa Charitable Trust is working with the Northland Regional Correctional Facility at Ngawha on the project. Inmates are growing seedlings in a nursery inside the wire,  and for only the second time today eight inmates will plant trees along the Waitangi River at Pahia, as part of a prisoner work party under Corrections supervision. Kathryn speaks with Trust chairman Ngati Kawa Taituha, Northland Regional Correctional Facility Manager Industries, Colin Thompson and Sustainable Coastlines founder Sam Judd, who is working with Ko Waitangi Te Awa Trust.

09.20 The fate of recession-era school-leavers 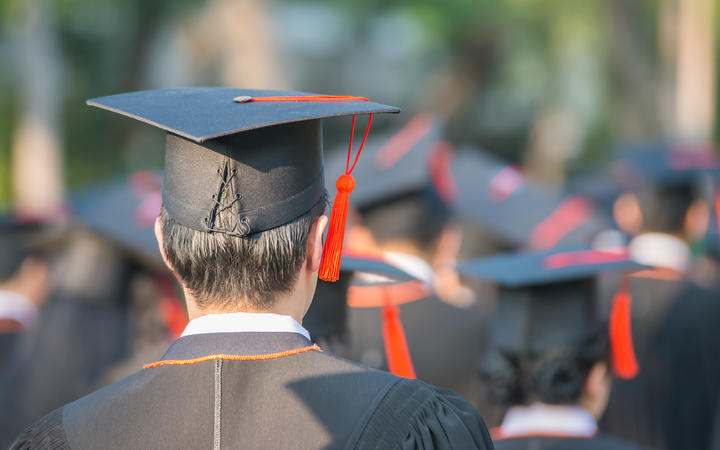 With New Zealand officially in recession will school-leavers lose-out while universities benefit?  Longitudinal research from the UK suggests recession-era school-leavers face life-long difficulties finding and keeping a job; and have lower earning potential. Kathryn Ryan speaks with Nick Hillman, director of the UK's Higher Education Policy Institute.  Nick says when young people struggle to find work, universities can expect an increase in domestic students, while graduates may decide to continue-on with their studies instead of braving stiff competition for jobs.

Australia correspondent Bernard Keane joins Kathryn to talk about continuing angst over state border closures, even as Victoria heads toward single-digit case numbers. It's only two weeks to the much-delayed Budget, so there's lots of debate over whether to stimulate demand by bringing forward tax cuts or target support for lower income earners. And the government released its new energy plan, which looks very much like its old plan.

Scott Morrison will release the Budget in two weeks - but how will he spend money amid a Covid-created economic crisis? Photo: AFP 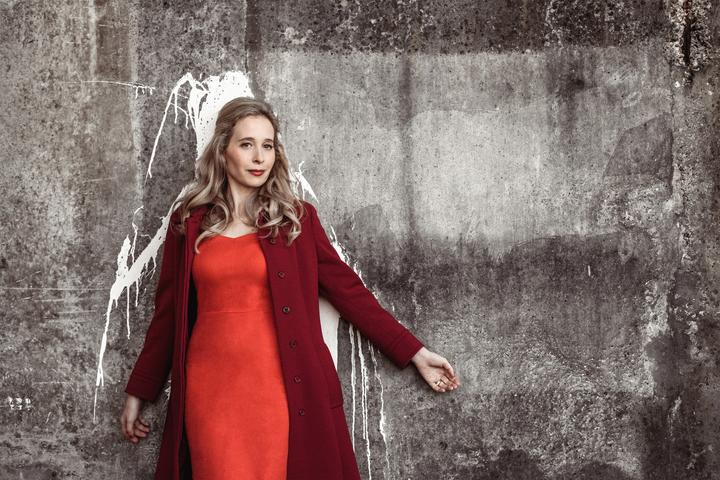 In a world where robots are replacing people and you can rent a friend,  economist and author Noreena Hertz talks to Kathryn Ryan about loneliness.  She has been named as "one of the world's leading thinkers" by The Observer, and by Vogue as "one of the world's most inspiring women".  Her new book is the Lonely Century - Coming Together in a World That's Pulling Apart.  From isolated people working from home to elderly people in Japan apparently choosing prison over living alone, Noreena Hertz looks at our fundamental need for connection and community and offers ideas for how we can re-connect, as individuals and as communities. 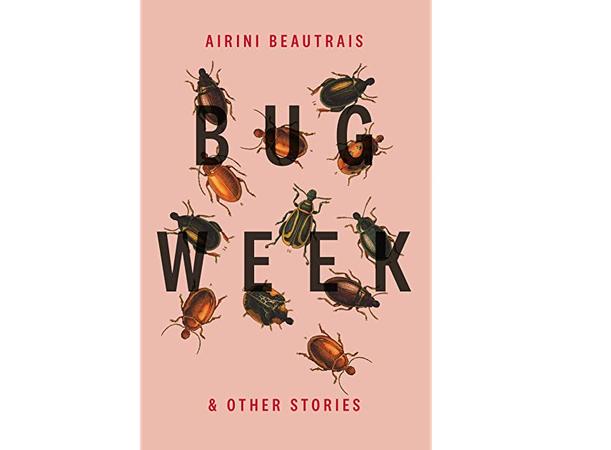 Kirsten joins Kathryn to share some music from Sufjan Stevens and Arlo Parks. She'll also pay tribute to prolific and diverse musician Reuben Winter, who died this week at the age of 26.

If you're looking for new ways to explore New Zealand while confined to home in this Covid-era, then Ray Stone has written the books for you. He's got two new guides out, called Stories from our Back Roads that's he's split into two - one for the North Island and one for the South. As the title suggests, these are the guides to less-traveled roads, and includes helpful information about road conditions and suitability for particular vehicles. The books are also peppered with the historical gems Ray's found in his extensive research for the books. 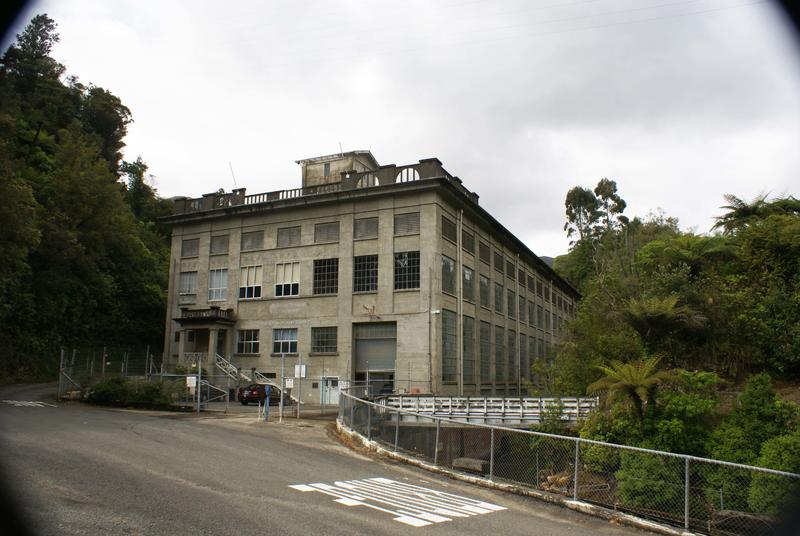 Mangahao power station near the town of Shannon. 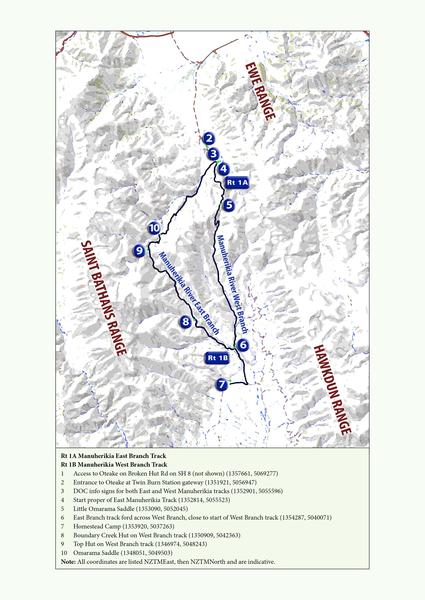 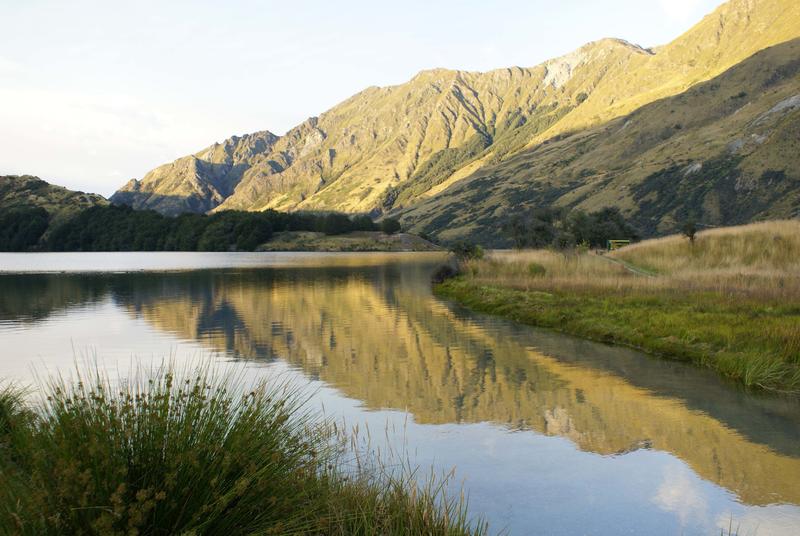 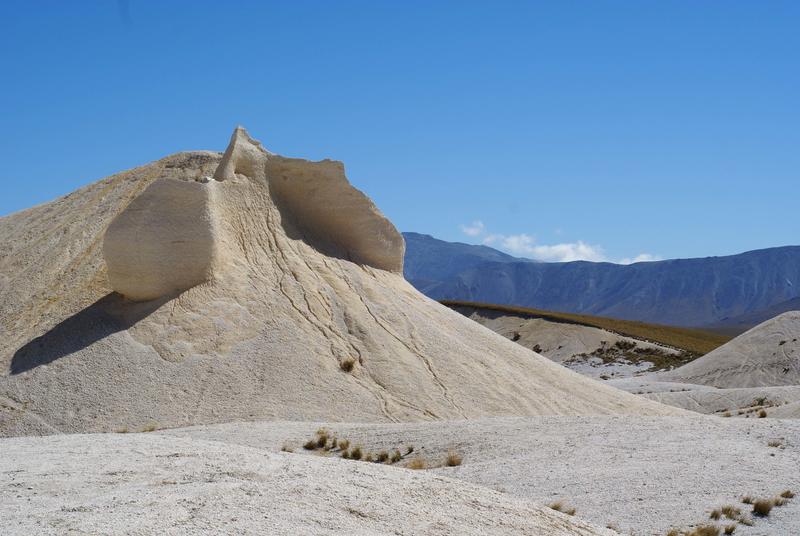 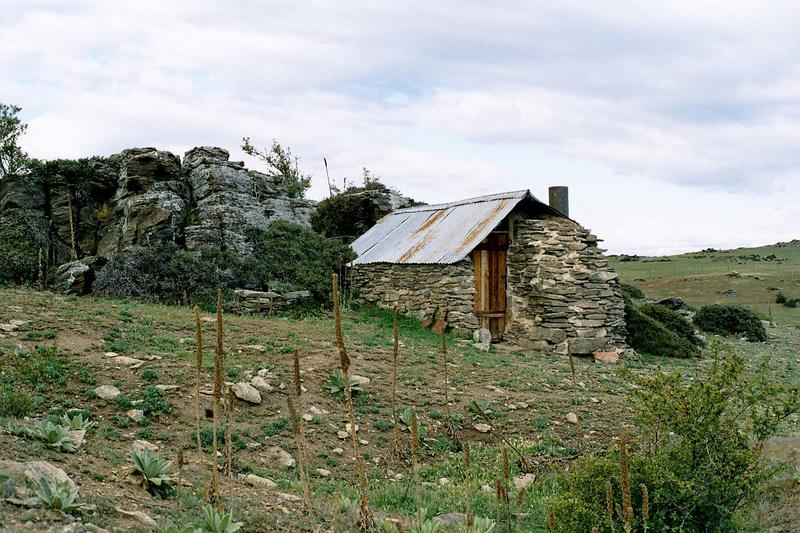 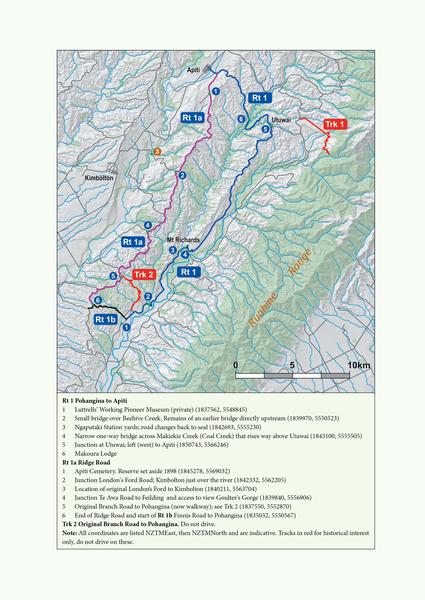 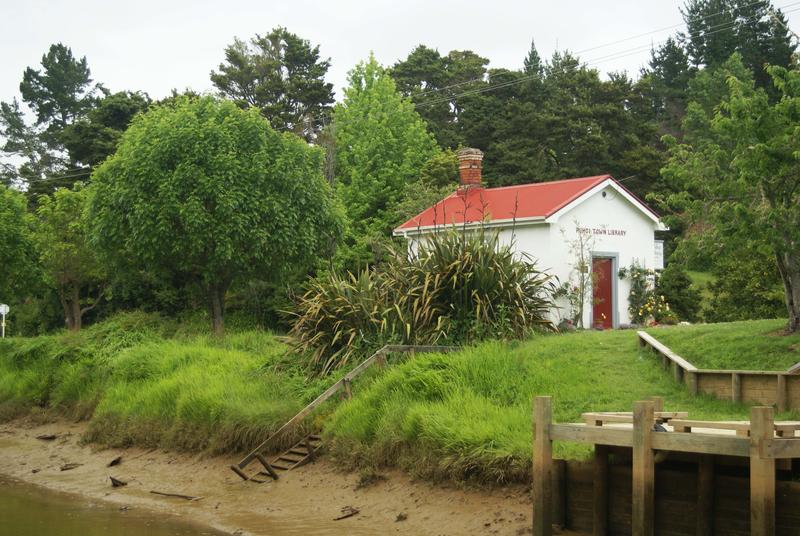 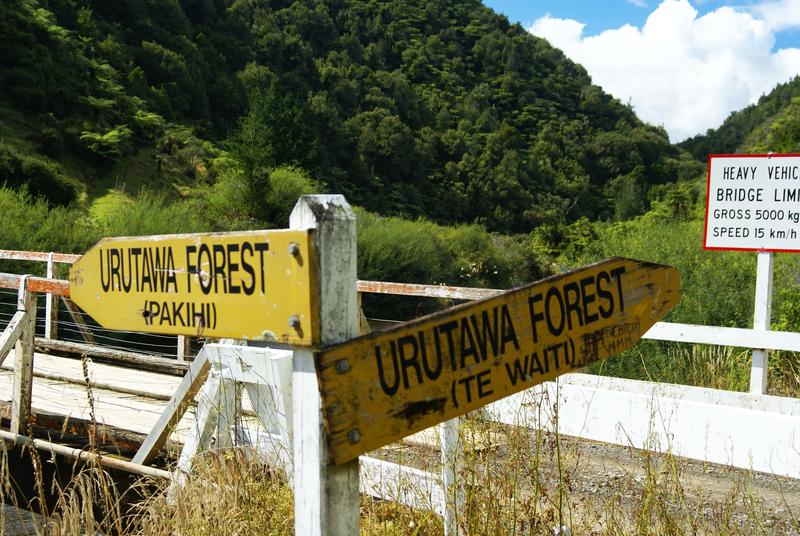 Science commentator Siouxsie Wiles joins Kathryn to talk about the latest Covid studies, including one into super-spreading events. Researchers have figured out how houses could be made on Mars from a common biological substance called chitin. And it's IgNobel time - Siouxsie looks at some of her favourites. 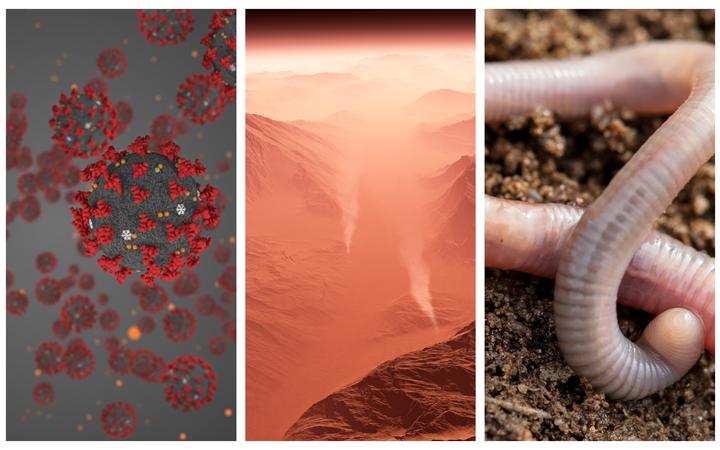