A group of parents, exasperated by a lack of repayment for school trips that can't proceed, has complained to the Ministry of Education seeking an independent inquiry into the endorsement and use of a non-bonded travel agent. They want support from the Ministry to bring a Commerce Commission complaint into the way school-travel specialist Student Horizons has gone about returning money for trips that can't be undertaken. The situation differs from one Nine to Noon highlighted four weeks ago, the collapse of Antipodeans Abroad. In that case, the company's insurer eventually agreed to honour claims and repay parents the cost of the trip. Here, parents feel the fact Student Horizons holds the contract with the school, not them, is stymying their ability to seek refunds. Kathryn talks to two parents, Kim Matheson and Guy Quartermain, about the situation they're in, and Brett Calkin, who is chair of the Board of Trustees at Palmerston North Girls' High School, about what the Board and school is doing to get parents' money back. Also joining Kathryn is Student Horizon's founder and owner Jamie Wansey. 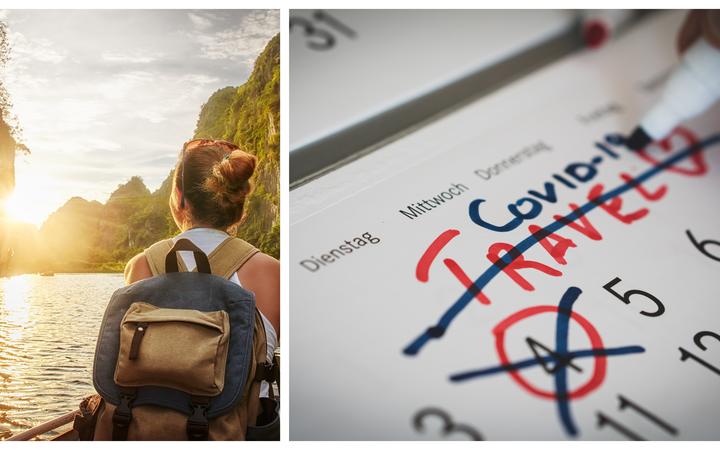 09:30 Why are billions still being invested in places Kiwis want to avoid?

A new report, called Inside the Black Box of New Zealand Investment Funds, provides a snapshot of the portfolio holdings of all KiwiSaver and New Zealand retail investment funds.  It examines 670 investment funds, and finds $6.4 billion dollars of KiwiSaver is still being invested in companies New Zealanders would like to avoid. What more could be done to encourage divestment from things like fossil fuels, gambling and areas with dubious human or animal rights records? Kathryn talks to Barry Coates, founder and CEO of Mindful Money which has conducted the research. 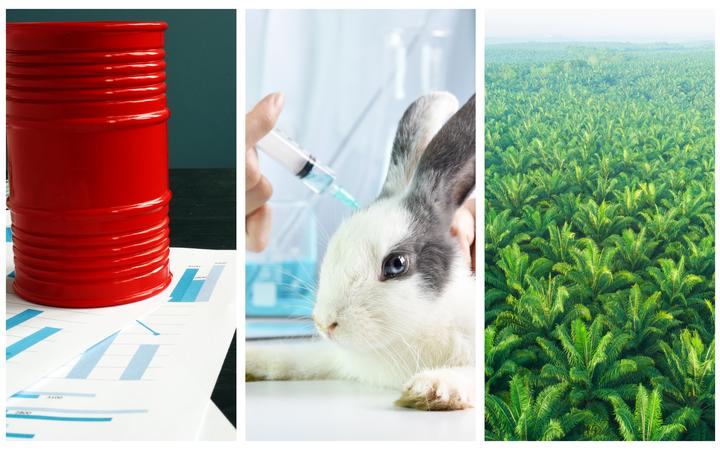 Donald Trump has secured the Republican party's renomination to be the presidential candidate, and counselor to the President Kellyanne Conway has announced she is leaving the White House to focus on her family. 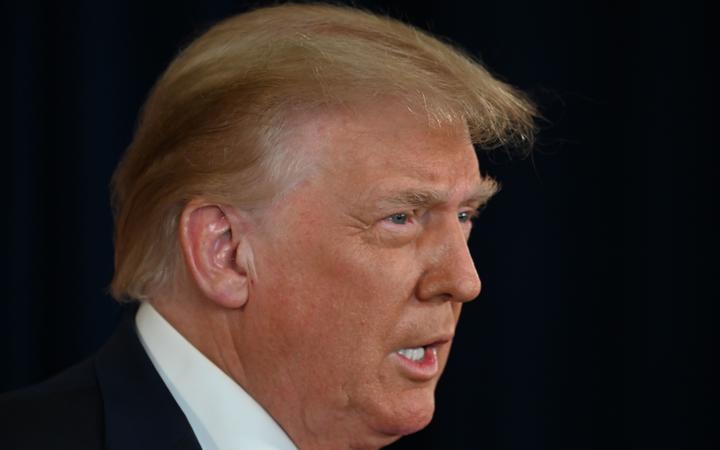 10:05 Ken Gorbey: From Te Papa to Berlin, a lifetime of museums

Ken Gorbey was instrumental in getting Te Papa Tongarewa, the country's national museum, off the ground. He was then asked to help salvage the Jewish Museum in Berlin - which had run into trouble before it had even  opened. He was headhunted to do the task by Michael Blumenthal, the former United States treasury secretary who had fled Nazi Germany with his family. The project faced impossible deadlines - but eventually the museum was a success. Mr Gorbey has written a book about his experiences - starting out as an archeology student in Auckland, working his way up to be director of Waikato museum - before moving to Wellington, and later Berlin. 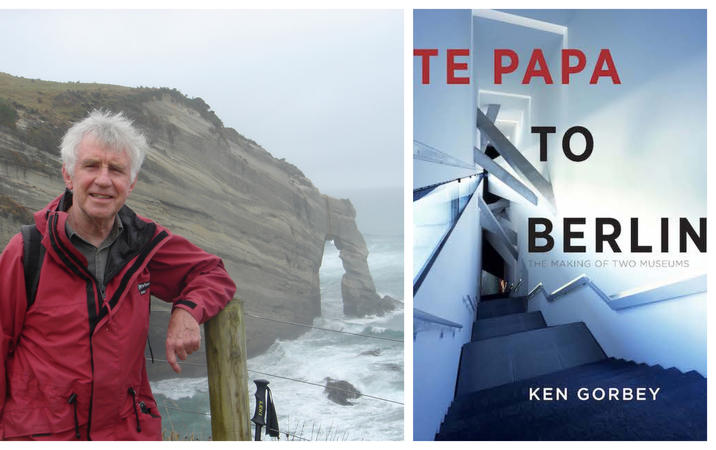 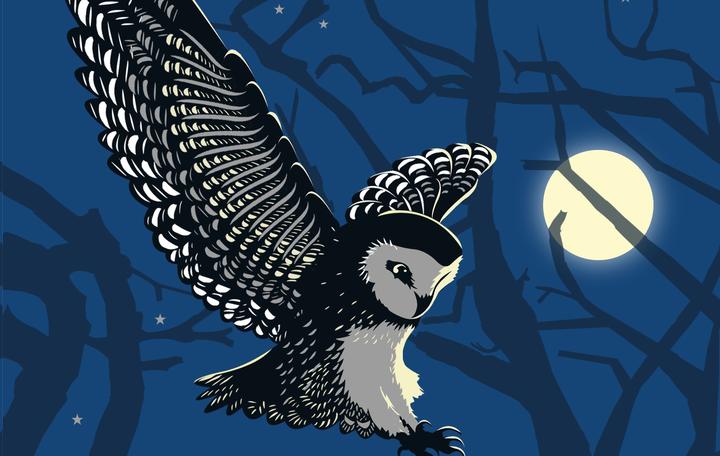 A broad look at the companies which are needing support from the government: In Auckland 89% of companies are drawing on the government's covid wage subsidy compared with 75% for the country at large. Rod talks to Kathryn about which businesses are faring well and others that aren't. 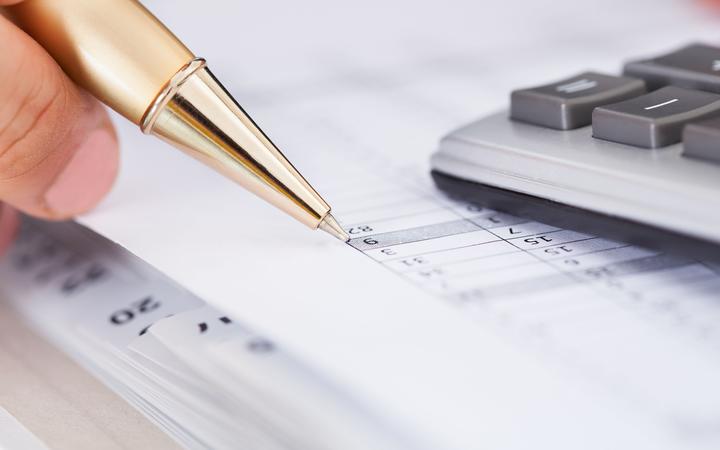 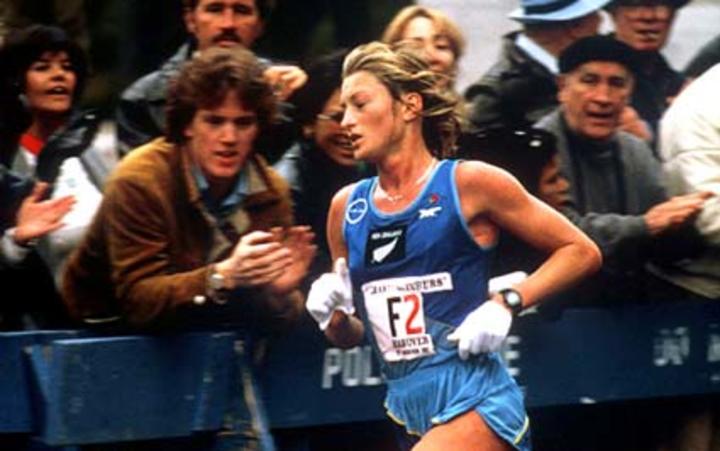 A celebration of Aotearoa New Zealand's running heritage with the country's fastest ever female marathoner, Allison Roe and author of 'The Kiwi Runners' Family Tree' Dreydon Sobanja. It'll make you want to put on your running shoes! 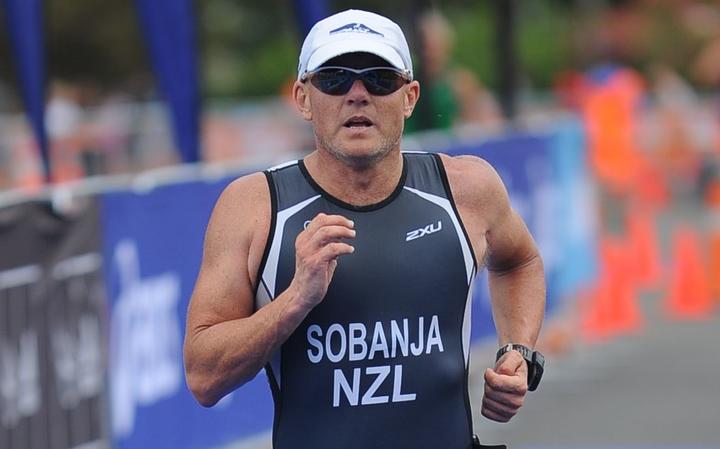 Andrew talks to Kathryn about the first day of reporting of the sentencing of the Christchurch mosques' mass murderer. He also looks at how media companies support reporters who are exposed to harrowing details when covering terror events. 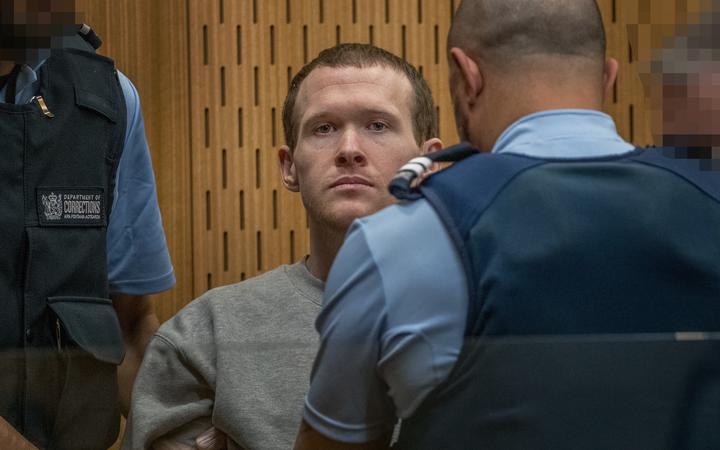