09:05 Disarray at the Canterbury DHB, the Crown monitor responds

Crown monitor Dr Lester Levy talks to Kathryn about the crisis at the Canterbury District Health Board - with a total of seven executives, including the Chief Executive resigning in the space of two weeks. The medical officer of health and leader of the Covid response, Sue Nightingale has spoken of an adversial and divisive approach of the Board, and the Crown Monitor being behind her decision to quit. Shell shocked staff protested outside the Board's offices on Thursday, inside the board was voting on its annual plan.The DHB is in the red to the tune of $180 million, and is endeavouring to cut 56 million dollars from its deficit.  We will also hear from CDHB elected member, Jo Kane is who has recently resigned from a number of roles in protest at the way the board is conducting itself. 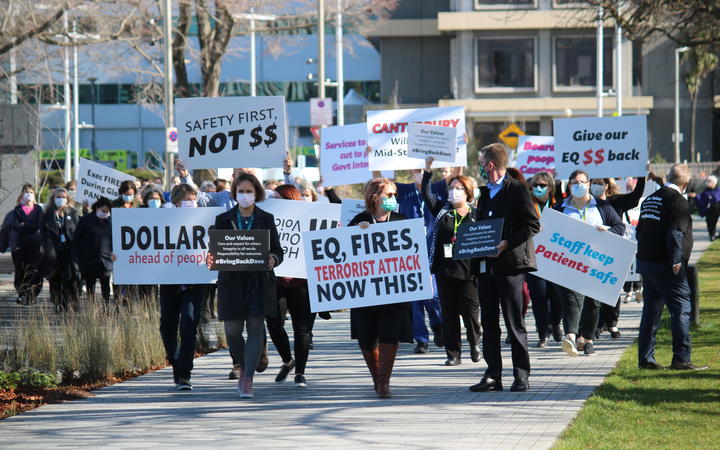 09:20 Calls to bump up sick leave for front-line Covid-19 workers 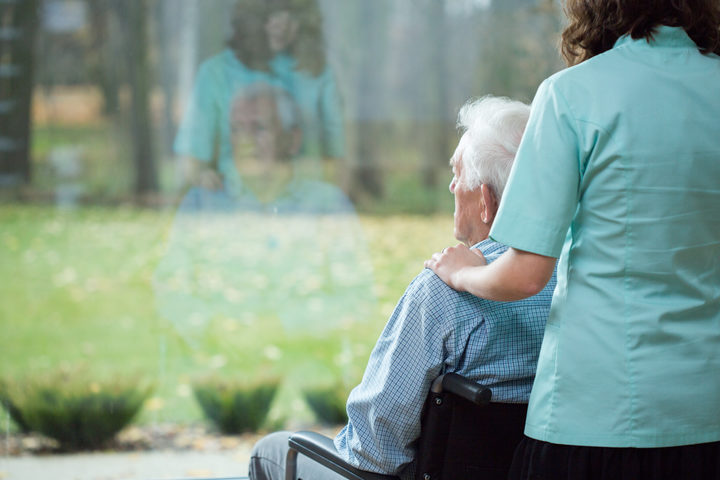 The Union representing aged care workers, wants unrestricted sick leave brought in for its members as Covid-19 adds further strain on the sector. Under the Government's new leave support scheme, that came into force on Friday, it is now easier for workers to get sick leave while they wait for their Covid-19 test. It pays out the equivalent of the wage subsidy. However the E tū union says  it doesn't pay enough or go far enough,  and the workforce still faces barriers to do the right thing, like staying at home if they feel at all unwell or have a runny nose. Meanwhile, there are similar concerns over sick leave for hotel workers, staffing isolation hotels. For the most part it's a low paid casualised work force, often earning less than the living wage. E tū Director Sam Jones and Unite's John Crocker discuss with Kathryn Ryan.

This morning the sentencing of the man responsible for the March 15 terror attacks gets underway in Christchurch. The gunman pleaded guilty to the murders on the first day of the nationwide lockdown this March. Fifty-one people were killed when he opened fire on the Al Noor and Linwood mosques last year. For some survivors, today will be the first time they've seen him since that day. RNZ reporter Katie Todd is outside the High Court in Christchurch. 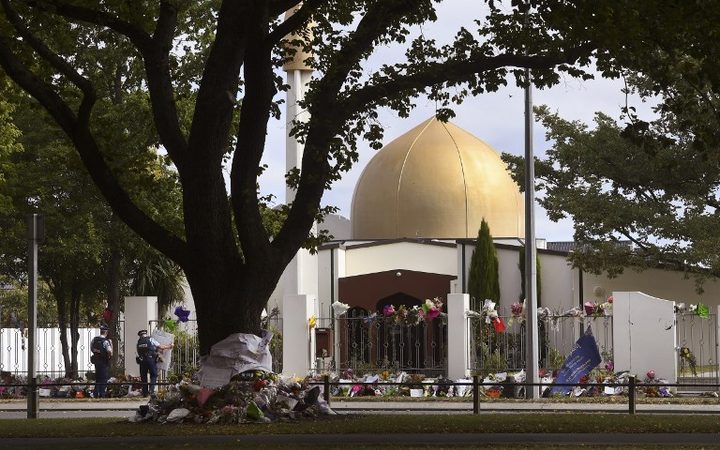 Vietnamese writer Nguyen Phan Que Mai has published eleven books of poetry and non fiction in Vietnamese, and now for the first time - a novel in English. The Mountains Sing is a sweeping family saga of a Vietnamese family enduring hardships across the tumultuous 20th century.  It focusses on the stories of two women - a grandmother and granddaughter-  and is based on some of her own family's experiences.Nguyen Phan Que Mai was born in Vietnam in 1973 and grew up witnessesing the devastation of war in her country. She worked as street seller and rice famer before winning a scholarship to an Australian university. 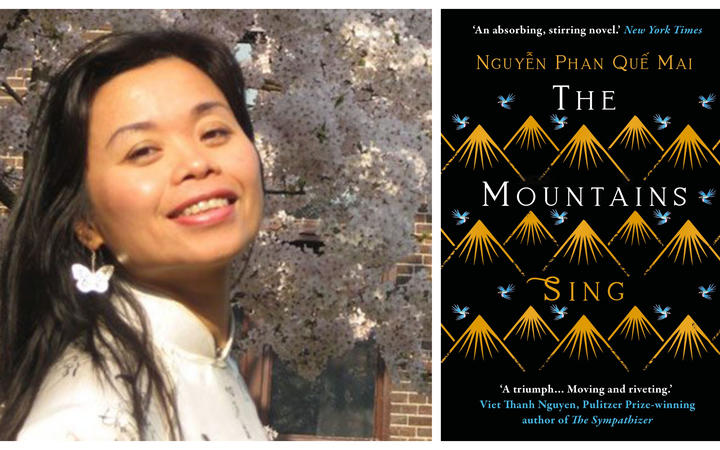 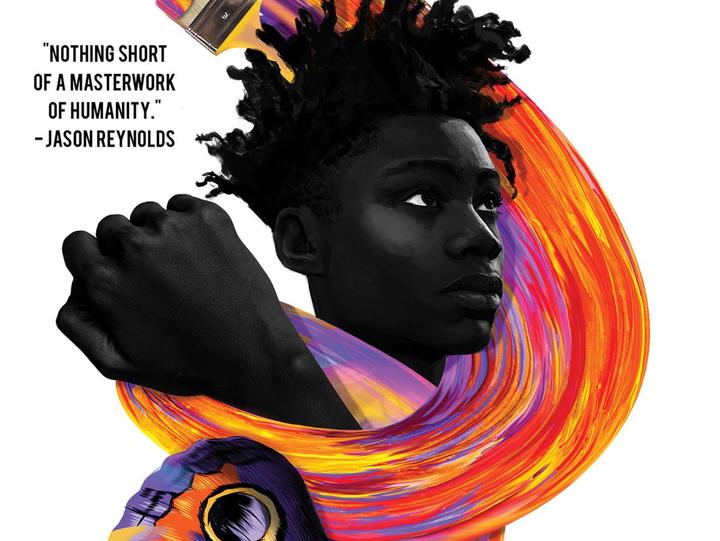 Louise Ward of Wardini Books reviews Punching the Air by Ibi Zoboi and Yusef Salaam - a young adult novel about a wrongful incarceration, published by HarperCollins.

Is there a disconnect between the Government's covid response plan and the Ministry of Health's execution of it? 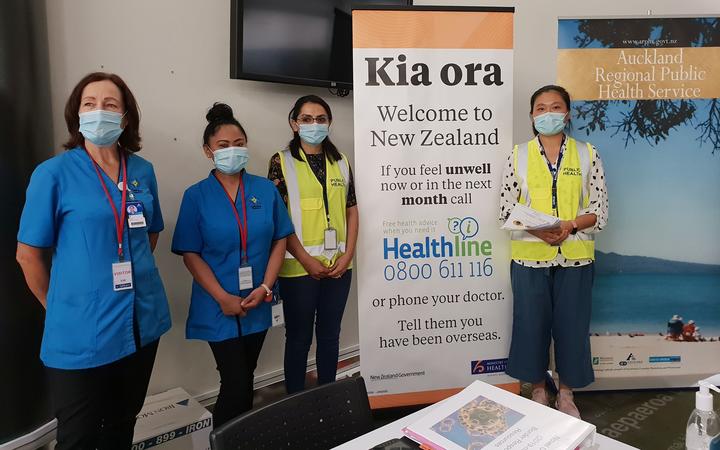 Do you fancy some meat free faken? Or maybe some kentucky fried tofu? New Zealand musician and business owner Flip Grater decided there were products that didn't exist in New Zealand that she wanted. Her answer to that was to make them herself! She and her husband Youssef Iskrane established a vegan deli in Christchurch called Grater Goods which has a cafe, sells to other delis and is soon putting products on supermarket shelves. Flip also shares her recipe for vegan Spanish braised beans as well. 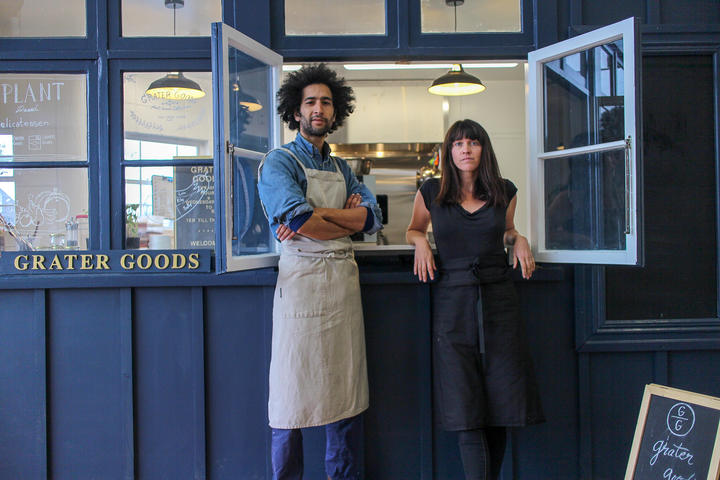 Bill talks to Kathryn about some of New Zealand's First Pandemic Hospitals; The Remarkable Octagonal Buildings of Trentham, Featherston, Rotorua and Hanmer Springs that Coped with the 1919 Influenza Epidemic. 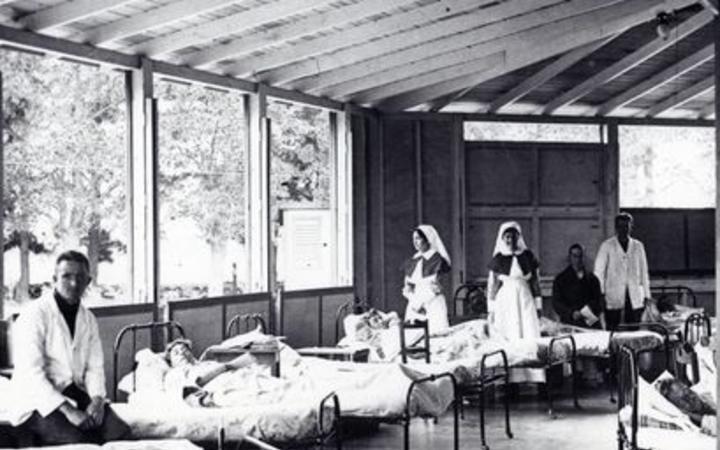