Every day at Level 3 lockdown is costing Auckland 250 jobs and $65-75 million in lost GDP, even with a wage subsidy in place, according to the latest forecasts from Auckland Council's Chief Economist David Norman. He says many businesses pushed to breaking point in the first lockdown, will not survive the second even if it is relatively brief. Mr Norman says Auckland has lost around 24,000 jobs during since the first lockdown and even if the current one ends on Friday, thousands more jobs will go. 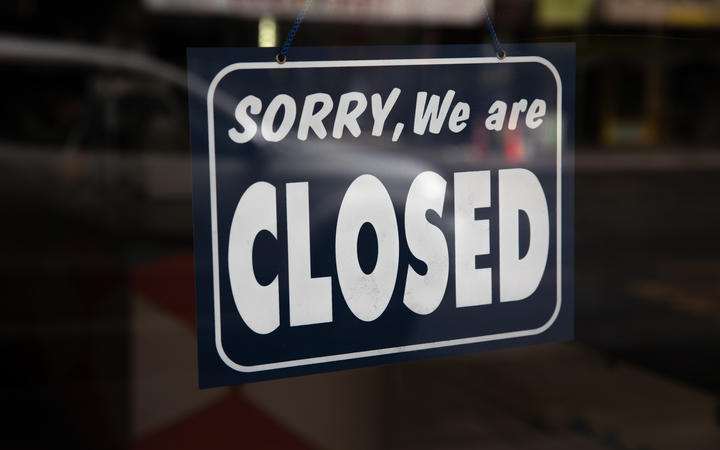 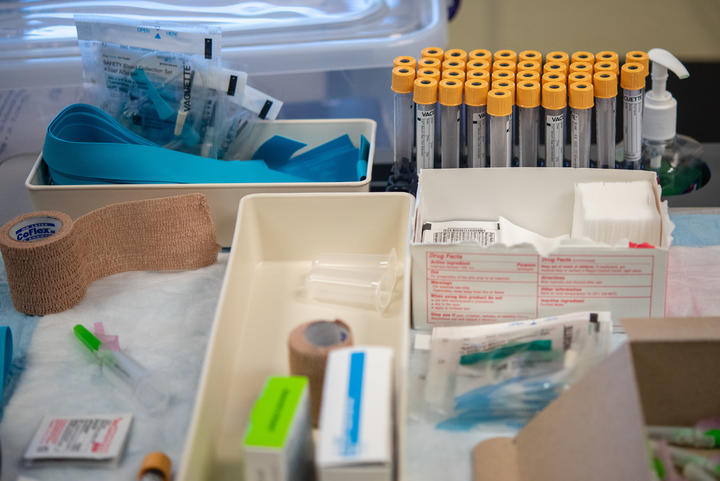 Genetic sequencing has linked the Rydges Hotel worker to the same strain of virus found in a woman who stayed at the Auckland hotel between July 28 and 31 after returning from the United States. The Ministry of Health says there is no evidence the worker had any direct contact with the traveller. University of Auckland's Public health lecturer Simon Thornley explains how anti-body (serology) testing might help solve the mystery of what is going on. 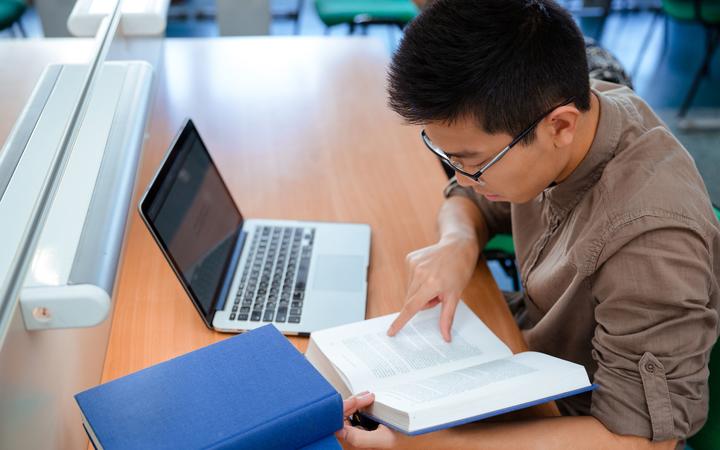 A new report on learning in the first lockdown finds inequities in the education system were highlighted and made worse. The report by The Education Hub, a  non-profit organisation set up to promote cooperation with the education sector, is based on a survey of over 300 teachers, parents and students from across the country about their experiences of schooling during the eight week shutdown in March, April and May. The report finds that while a minority of students and teachers enjoyed distance learning, the majority felt important aspects of schooling were lost. Kathryn speak with founder of The Education Hub, Auckland University Senior Lecturer, Dr Nina Hood, who says lockdown shone a light on existing inequities such as students without devices, internet, a physical space to learn in or access to family support.

Australia correspondent Karen Middleton joins Kathryn to look at the easing of Melbourne's second wave of Covid-19, even as the number of daily deaths is climbing. PM Scott Morrison is trying to broker a deal between states to allow closed borders to reopen to essential workers who live and work on opposite sides, amid a standoff with 100 stranded Canberrans who weren't allowed to drive back home. Negotiations are also continuing on having some MPs attend Parliament by video link when it sits for two weeks. And China has upped its trade attacks on Australia - this time threatening the wine industry. 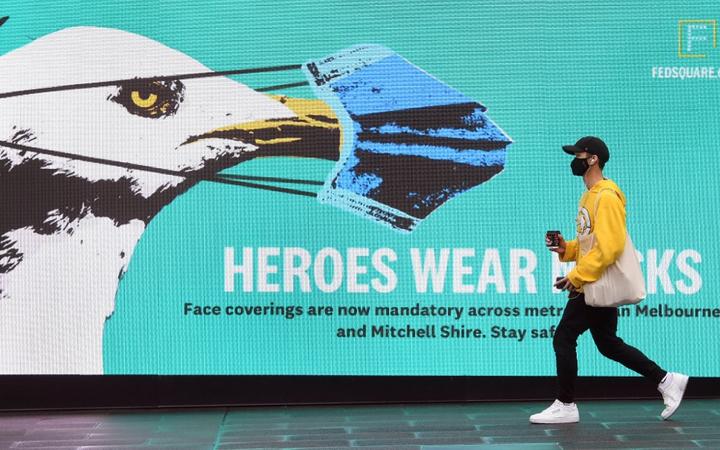 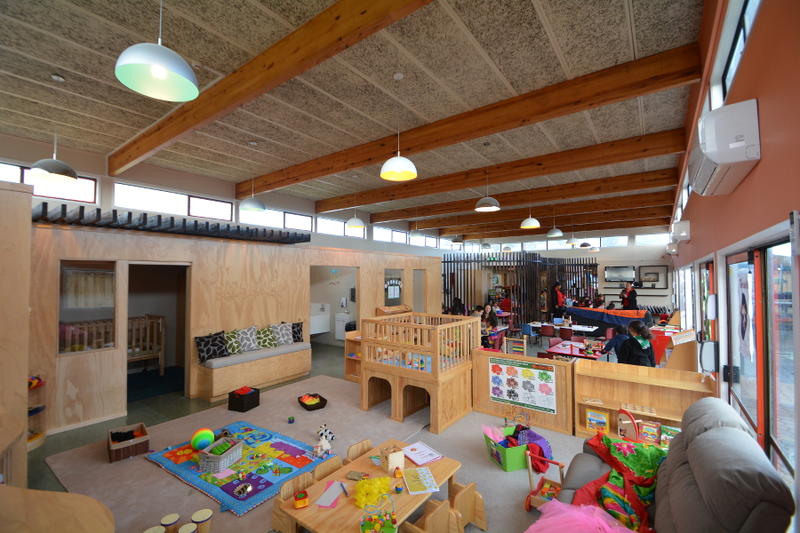 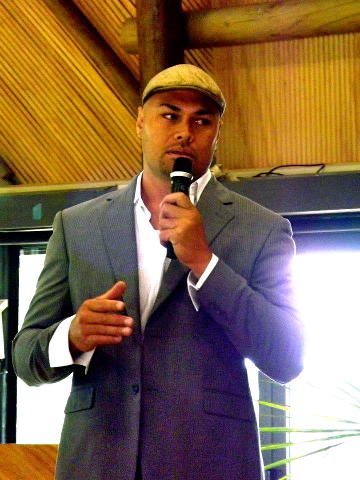 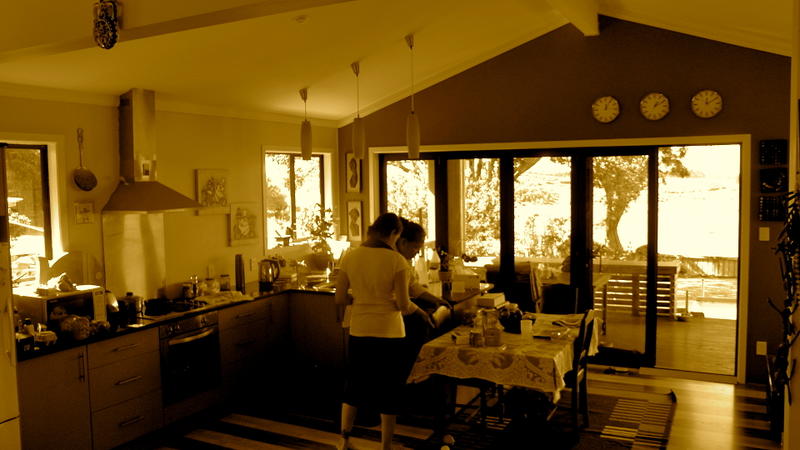 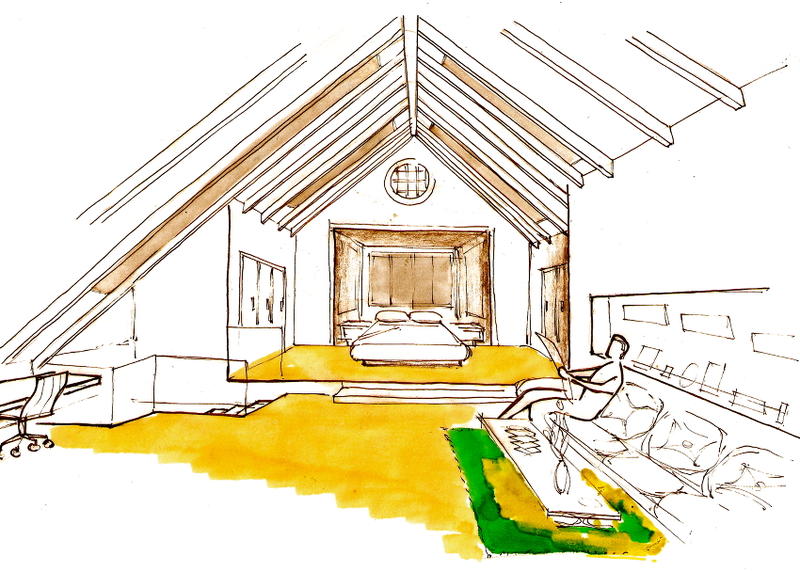 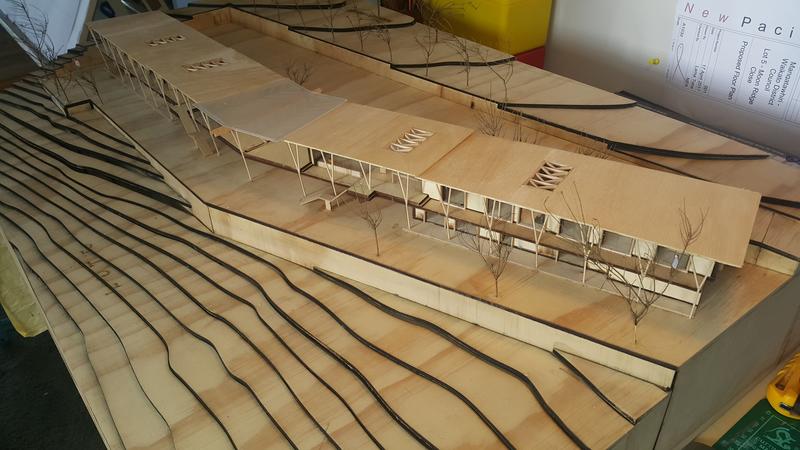 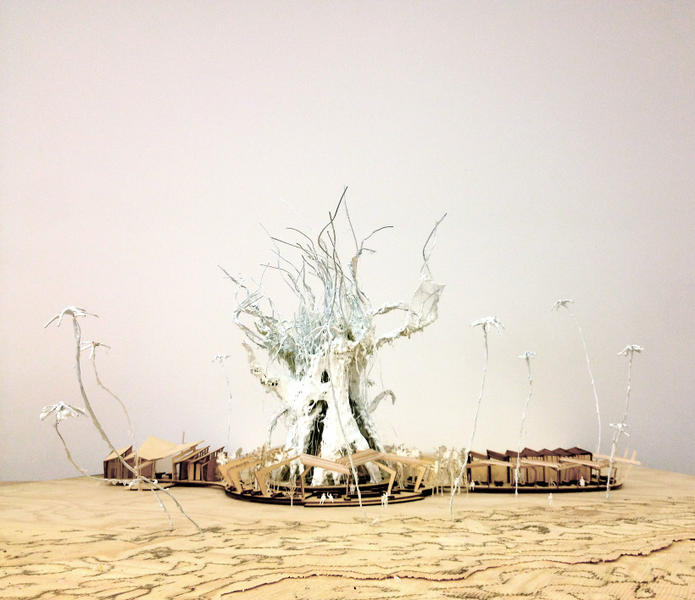 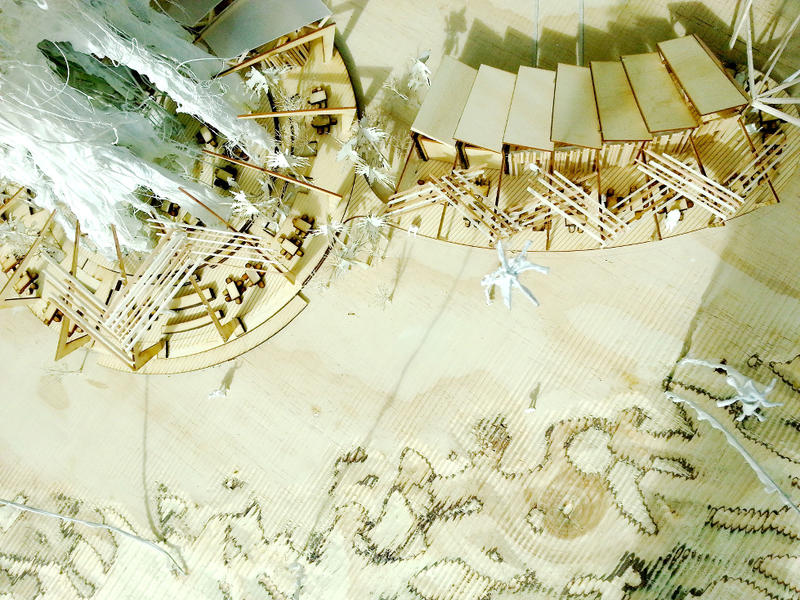 10:35 Book review - The Pull of the Stars by Emma Donoghue 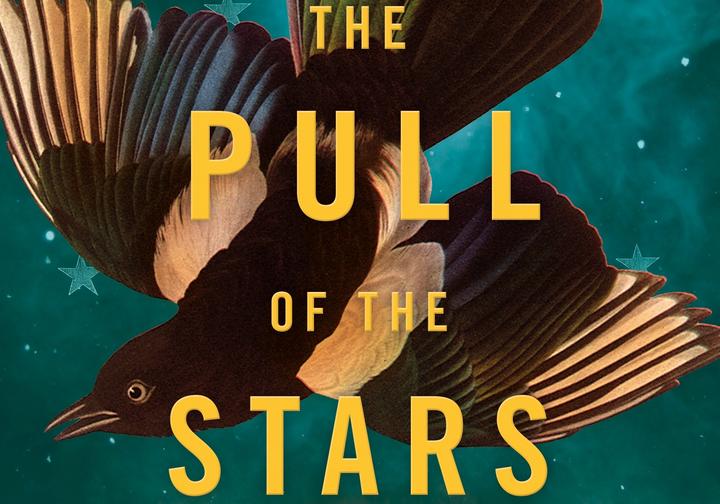 Elisabeth Easther reviews The Pull of the Stars by Emma Donoghue, published by Macmillan.

Graeme has been doing some house renovations and streaming some US country radio, with a small playlist on high rotate! But it's offered up the best of country music royalty: including Kenny Rodgers, Dolly Parton, Willie Nelson, Johnny Cash and Patsy Cline.

Ria Masae's poetry draws on her Pacific heritage which she says influences all her writing.  She is one of three poets whose work is published in a new book AUP New Poets 7. Some of Ria Masae's poems takes the reader to villages in Samoa, while others depict Auckland street life. 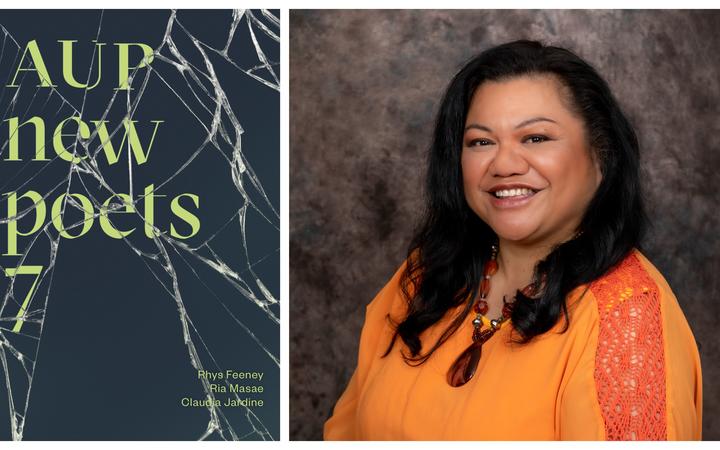 11:45 Records of Settlement in employment cases

Employment lawyer Charles McGuinness joins Kathryn to look at issues arising out of a case due to be heard before the Supreme Court that focuses on capacity to settle using a Record of Settlement (RoS) in an employment dispute. It involves an employee who'd been away from work for about a year with anxiety and depression, which her employer knew about, and the RoS she signed with the employer but then tried to overturn, arguing she was mentally incapacitated when she signed it. Charles will also look at why a Massachusetts Appeals Court has refused to use the term "grandfathering" - judging it to be a racist term. 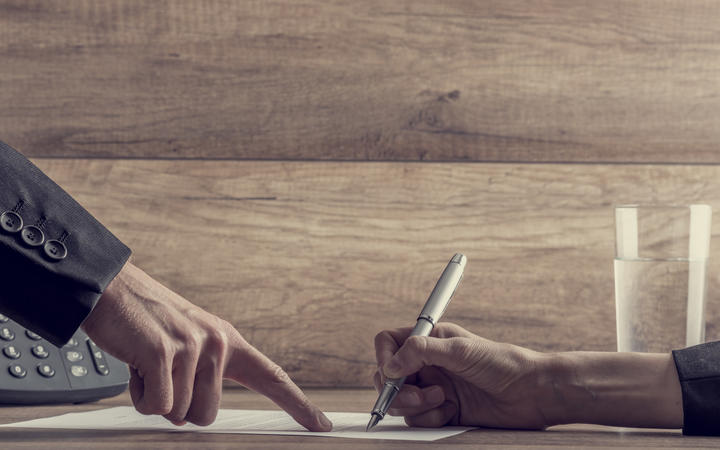