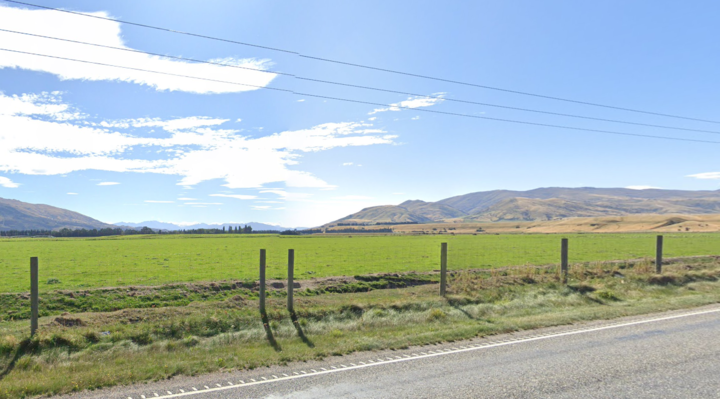 A proposal for a new publicly owned international airport in the tiny town of Tarras in Central Otago has taken the community by surprise, with some saying it would ruin prime growing land and devastate the environment. Christchurch Airport, which is 75 per cent owned by the Christchurch City Council and 25 per cent by the Crown, revealed yesterday it had already spent $45 million on the proposal. This would see a two-point-two kilometre runway capable of accomodating international jet aircraft - in competition with Queenstown airport, just over an hour away. Kathryn speaks with Chief Executive of Christchurch International Airport, Malcolm Johns; Di Lucas, whose family owned Bendigo Station still have the original homestead; and Board of Airline Representatives Executive Director is Justin Tighe-Umbers.

09:30 Is it time for purpose built managed isolation facilities? 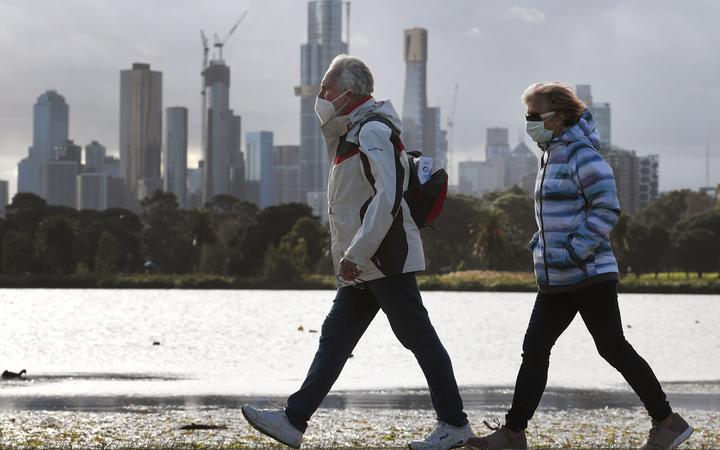 A top Australian epidemiologist is calling for purpose built managed isolation facilities to replace hotels saying viruses like Covid-19 will need to be managed well into the future. The state of Victoria reported 484 cases yesterday, leading to Australia's highest daily increase so far.  Mary-Louise McLaws is a member of the WHO and worked with China on its response to SARS. Is it time to accept viruses are part of our future, and how can we best prepare for that?

09:45 UK gets some good Covid news, report into Russian meddling

UK correspondent Harriet Line joins Kathryn to talk about the hope delivered out of the Oxford vaccine trials and a new protein treatment. A highly critical report into Russia's activities in Britain's election processes is out, and it's not good. Harriet will also look at Labour's decision to pay "substantial damages" to whistleblowers who contributed to a TV expose of its handling of anti-Semitism. 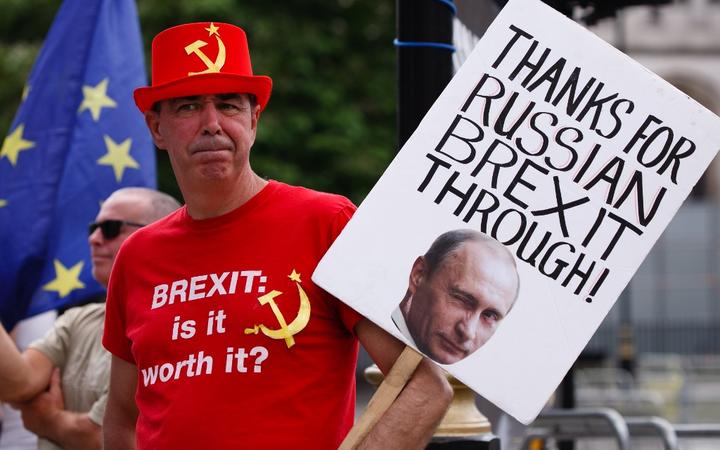 A protester stands outside Parliament after a report was released into Russia's meddling in Britain's democratic processes. Photo: David Cliff/NurPhoto/AFP

10:05 The last journey of waka maker and voyager Ema Siope 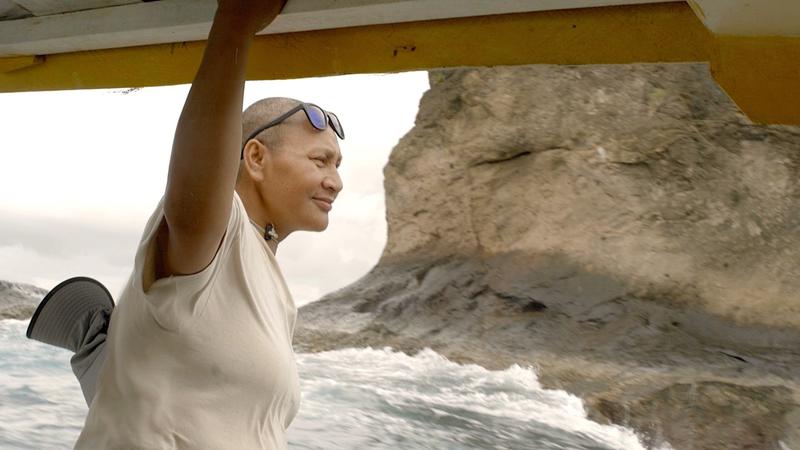 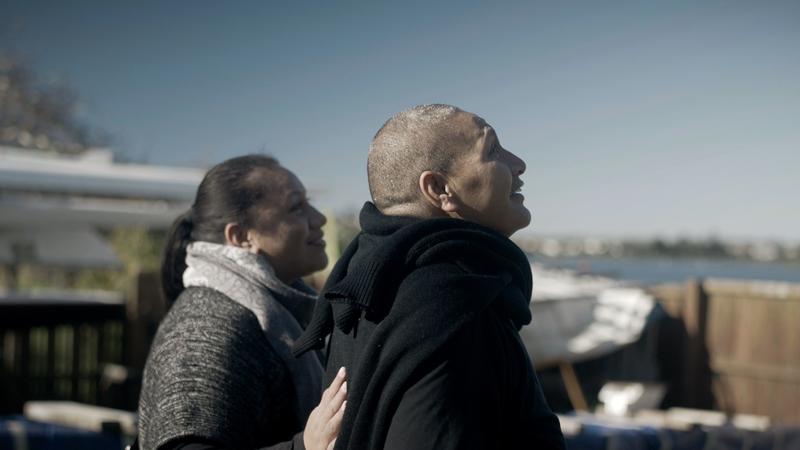 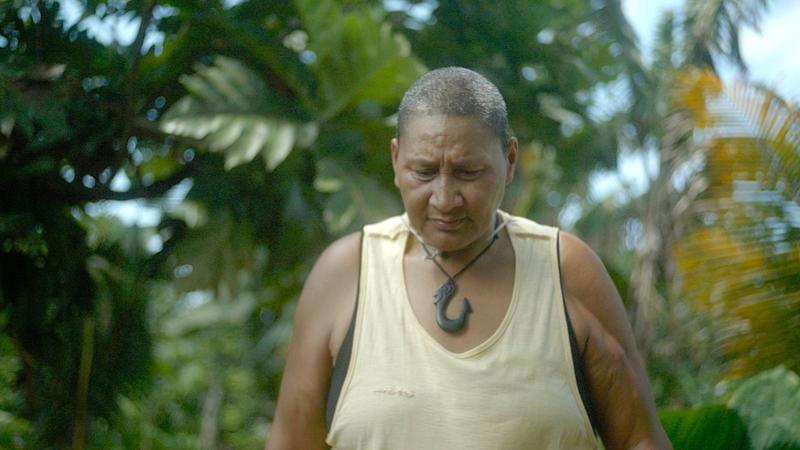 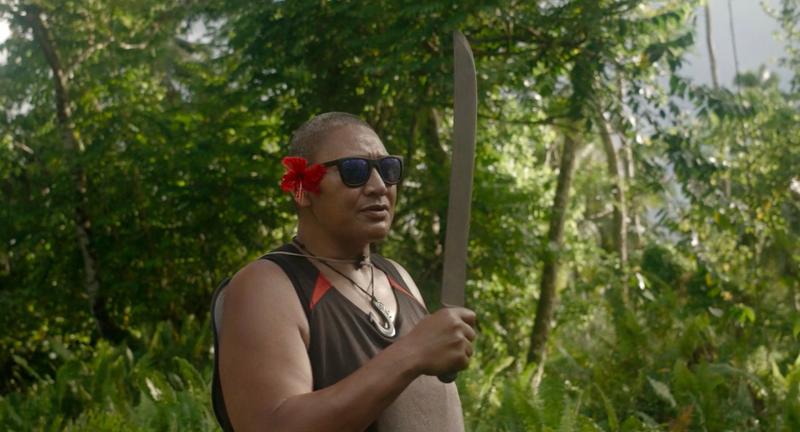 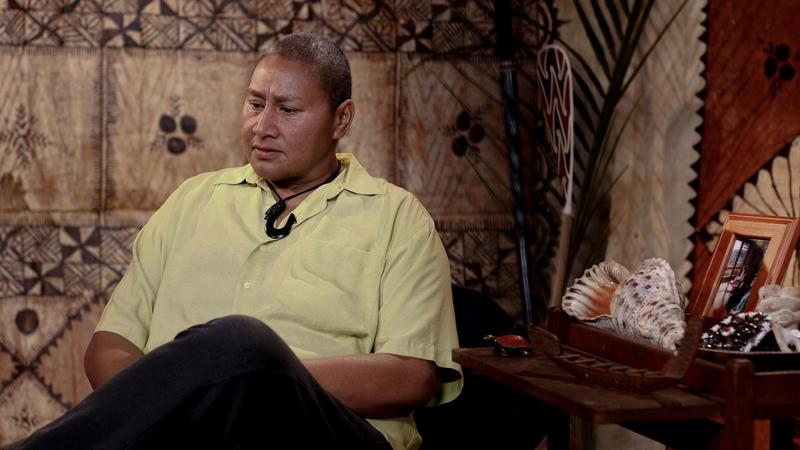 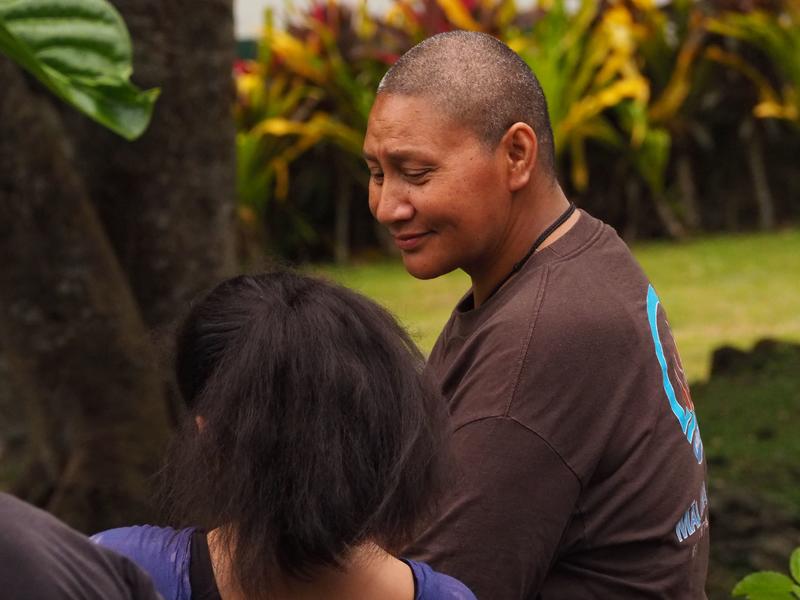 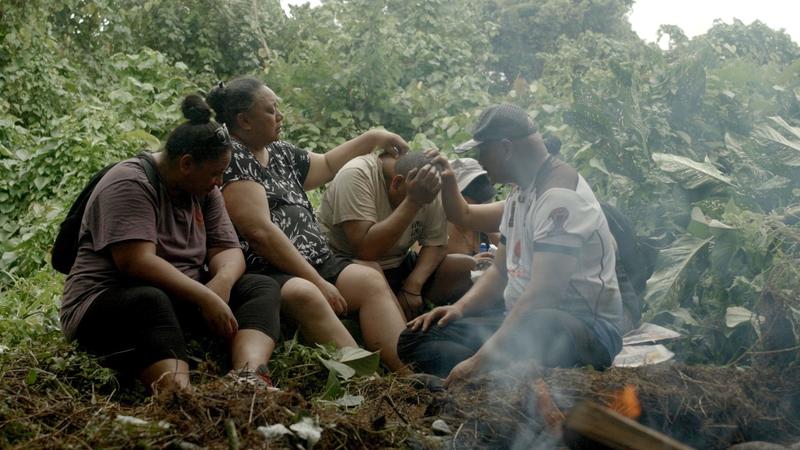 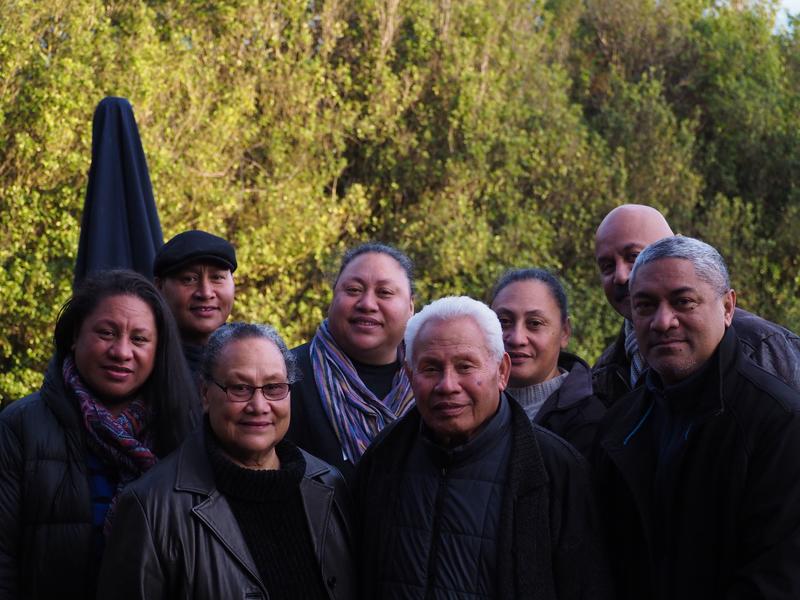 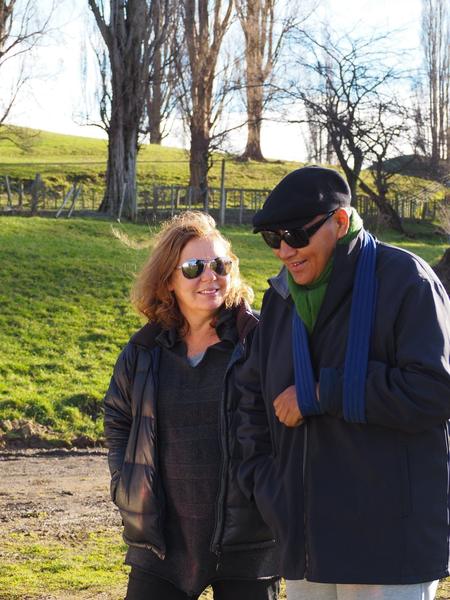 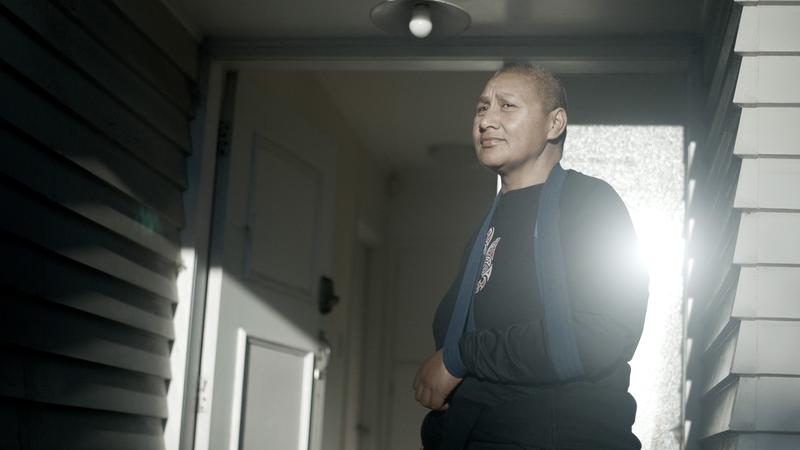 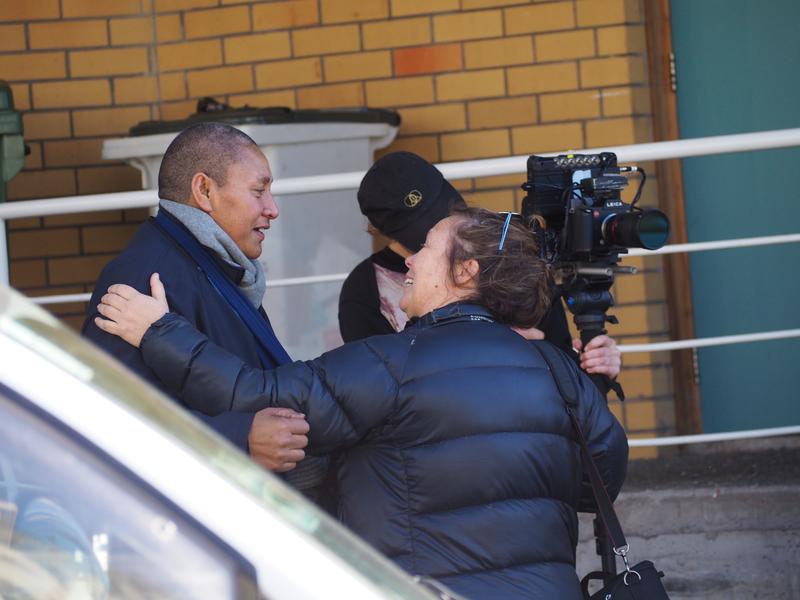 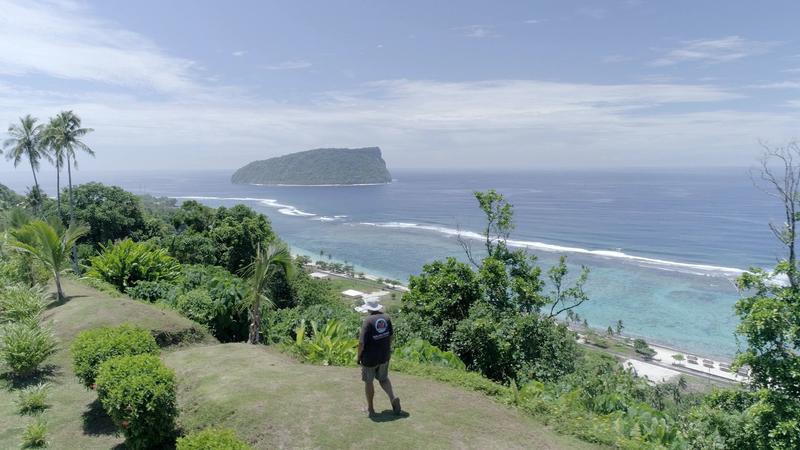 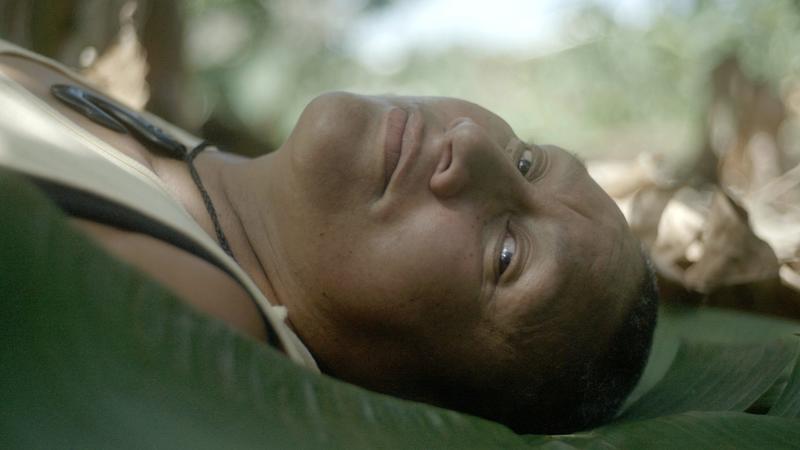 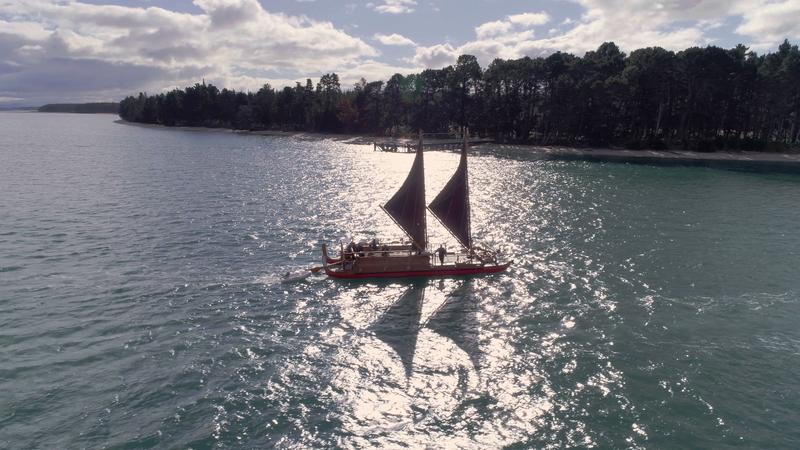 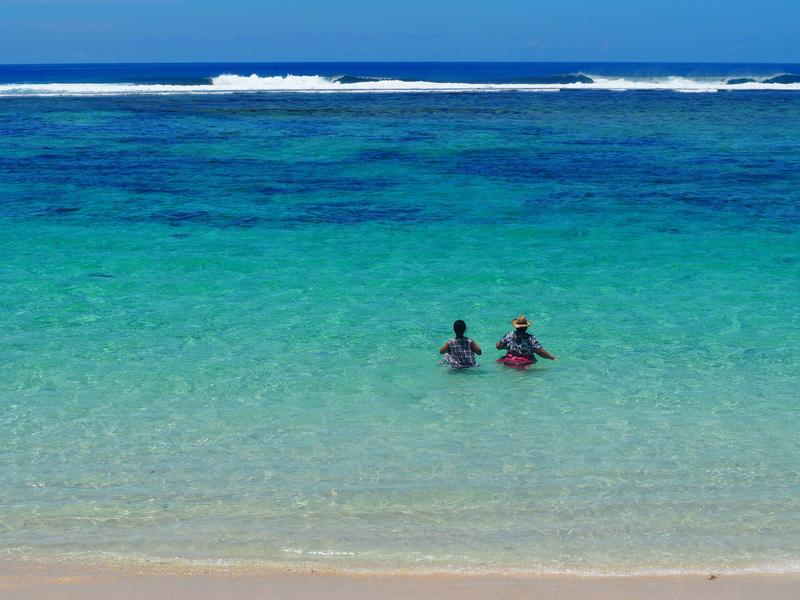 The life and achievements of waka maker, sailor, and voyager Ema Siope have been honoured in a documentary tracing her final journey to Samoa. Ema Siope was known and respected in the Samoan waka community for her boat building skills, and strength, and for passing her knowledge to younger craftspeople. She died last year after a long battle with cancer, aged 52. Kathryn talks to Ema's youngest sister Fetaui Iosefo, and to Director and Producer Anna Marbrook about her documentary Loimata : The Sweetest Tears, which reflects on Ema's life, not just her skills and achievements but also a very personal aspect of a Pasifika family living with secrets and abuse.

10:35 Book review -  A Room Made of Leaves by Kate Grenville 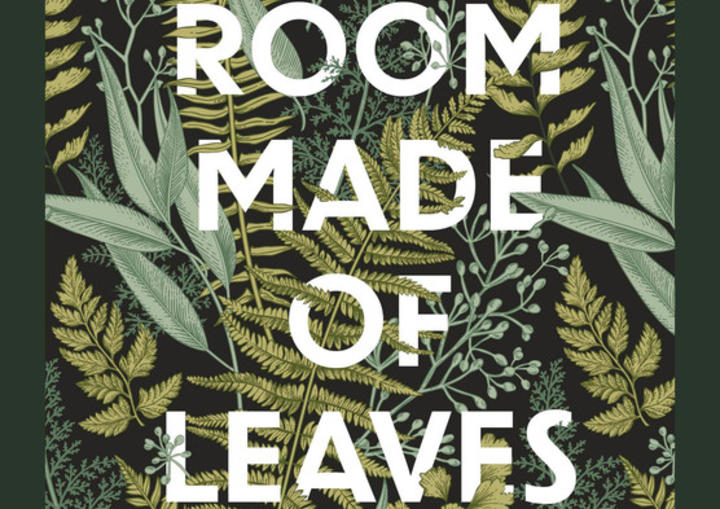 Anne Else reviews A Room Made of Leaves by Kate Grenville, published by Text.

Where the Rēkohu Bone Sings, part 4. By Tina Makereti and adapted for radio by Owen Scott.

Technology commentator Bill Bennett looks at Spark's trials in Devonport and Miramar that aim to get customers off copper wire for landline voice calling and onto fibre or wireless, Amazon's big surge since the pandemic began which has netted Jeff Bezos £10bn to his fortune in just one day and how Apple was the only Fortune 50 to foresee a pandemic risk and insure against it. 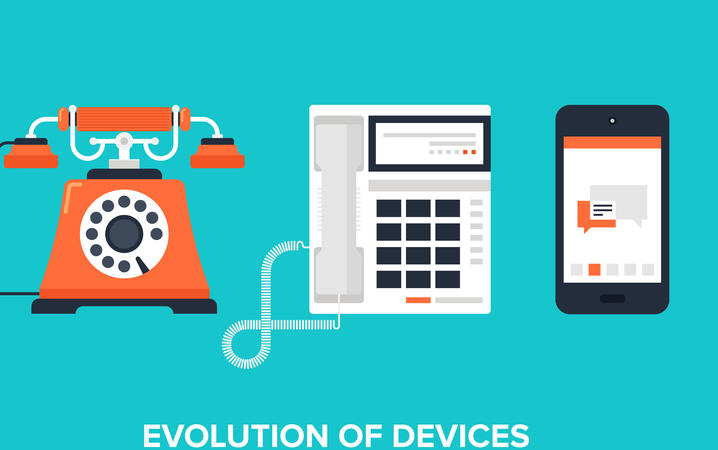 11:25 How the brain develops: from newborn to adult 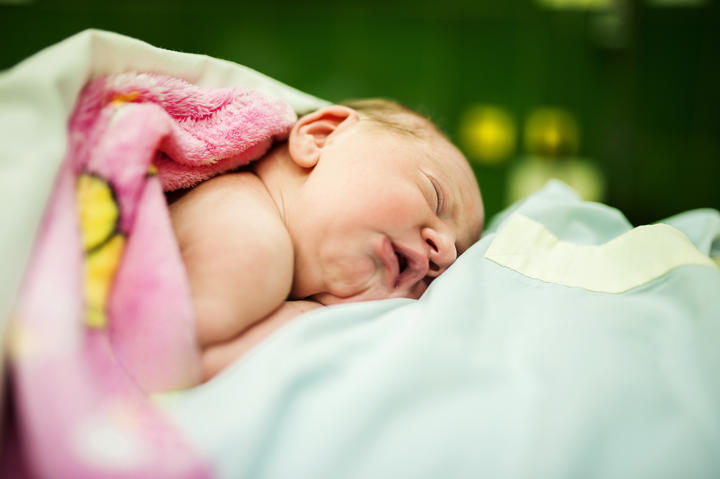 Brain researcher, parenting coach and founder of X-Factor Education, Nathan Wallis, explains how the brain develops from newborn to adult. Why do male and female brains grow differently, what hinders and promotes brain growth,  and what are warning signs for parents if a child isn't developing normally?

Film and TV correspondent Chris Schulz joins Kathryn to look at Search Party's new season after it went missing in action, Stateless, which is a new series from Cate Blanchett's new production house that is inspired by the experiences of Cornelia Rau, and finally Shirley, a biopic of horror writer Shirley Jackson starring Elisabeth Moss. 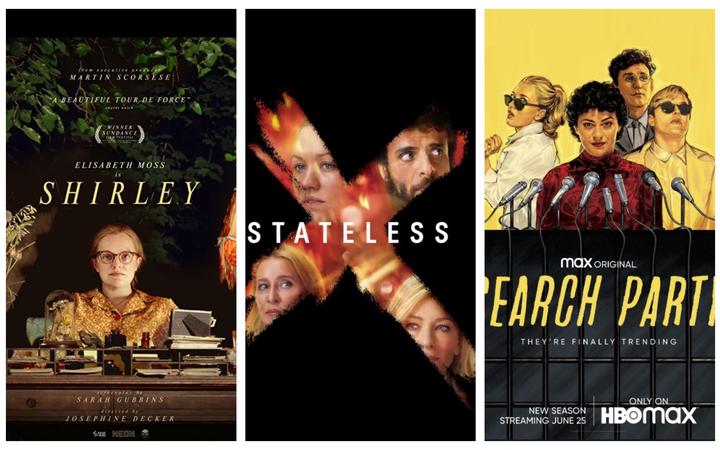