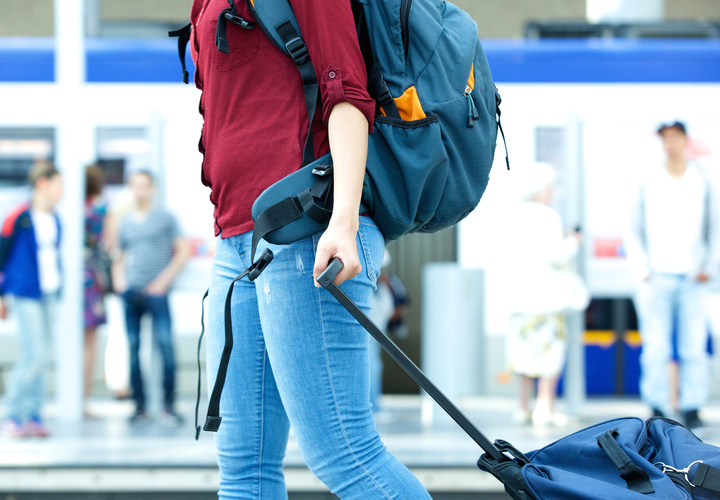 There are hundreds of thousands of foreign national visa holders in the country at present, 22 thousand of whom are thought to be in serious hardship but are not eligible for social welfare. Sue Moroney is of CEO Community Law. She says the 37 million dollar emergency assistance programme the government announced last week for foreign nationals isn't good enough. Migrants spoken to say they don't want to be charity cases but have no choice because they aren't legally allowed to pick up even part time work, despite employers needing workers. However, the Immigration Minister, Iain Lees-Galloway is taking a cautious approach to using those temporary powers. Law student and fluent Spanish speaker Kelly Philips, has been helping house stranded South Americans in the South Island.

Children from more than 20 schools are helping to rid Rotorua's lakes of the aquatic pest, catfish.The introduced species is an environmental threat  preying on small native fish, and stirring up sediment.
The Te Arawa Lakes Trust's Catfish Killas team is determined to cull as many of the pest from Lakes Rotoiti and Rotorua and prevent their spread into the region's other lakes. Co-ordinator William Anaru says it's a great outdoors and learning activity for kids. Two keen supporters of the cull, are local mother Davina Thompson and her 10 year old son Mikaere. 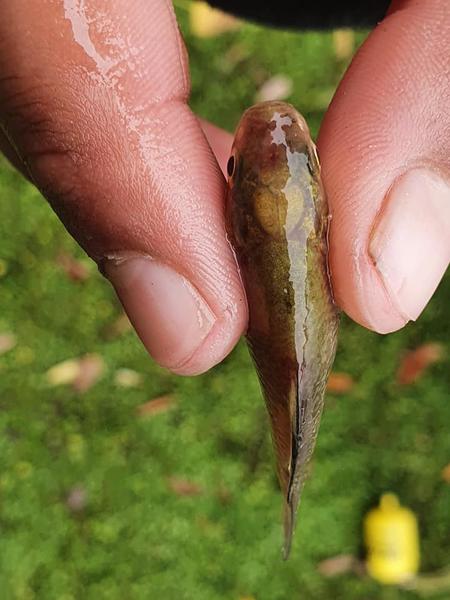 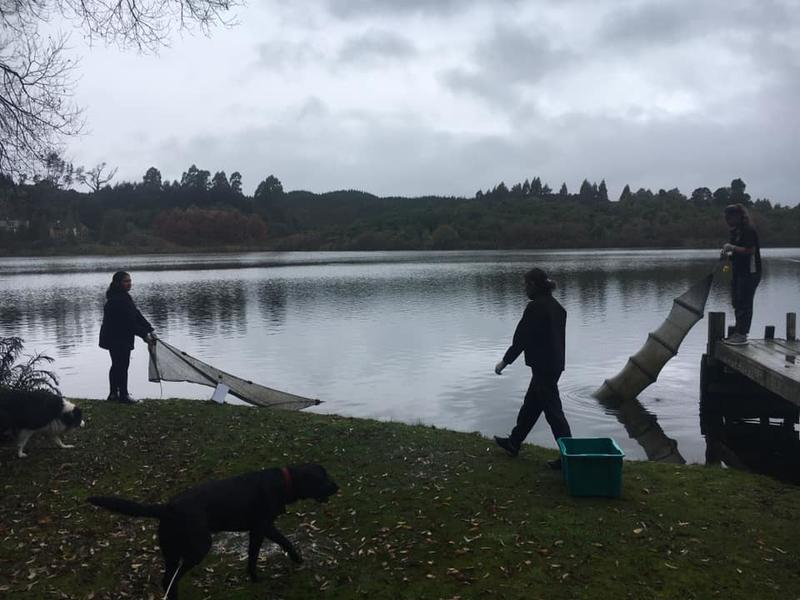 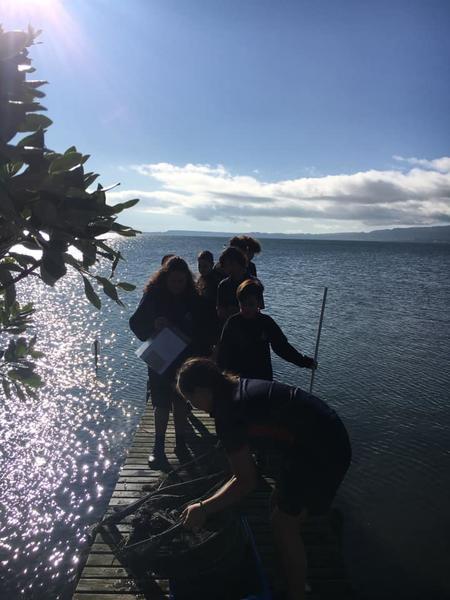 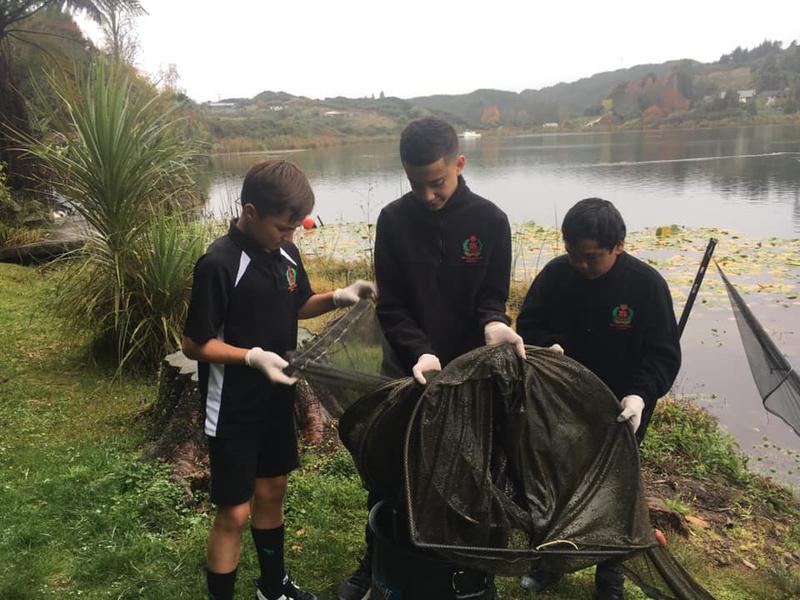 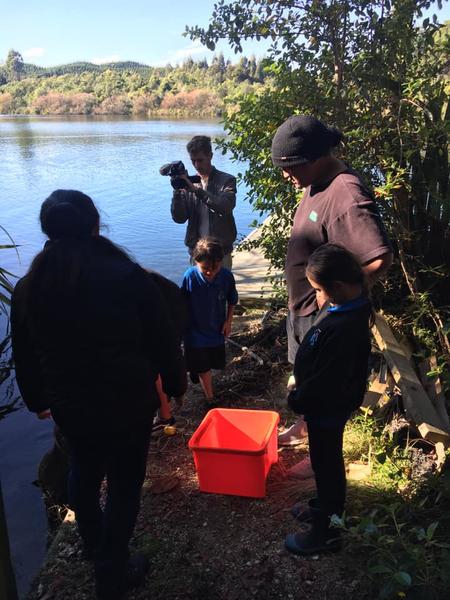 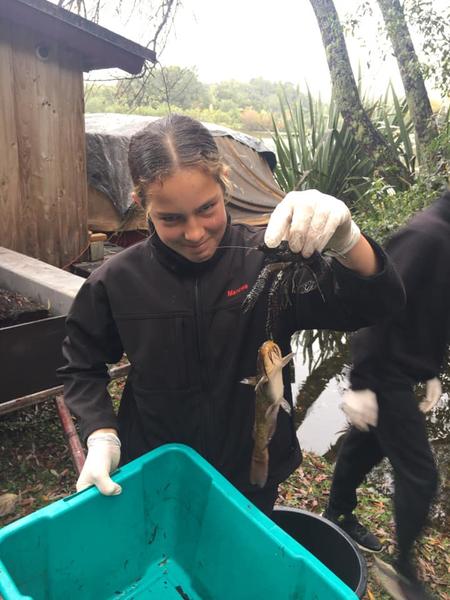 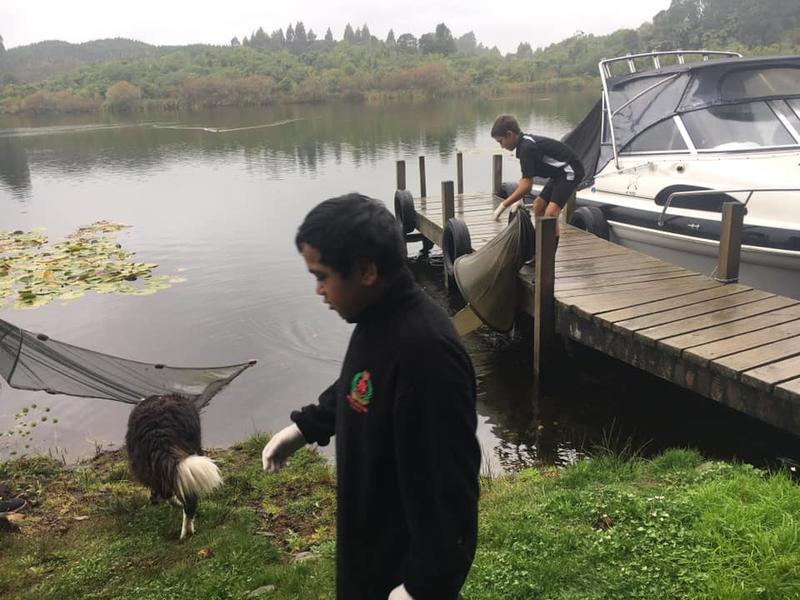 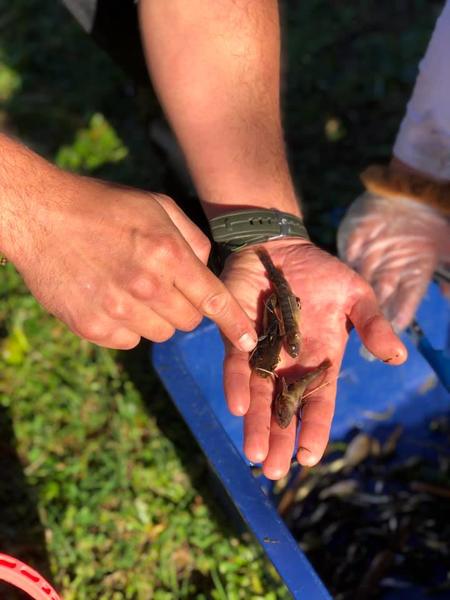 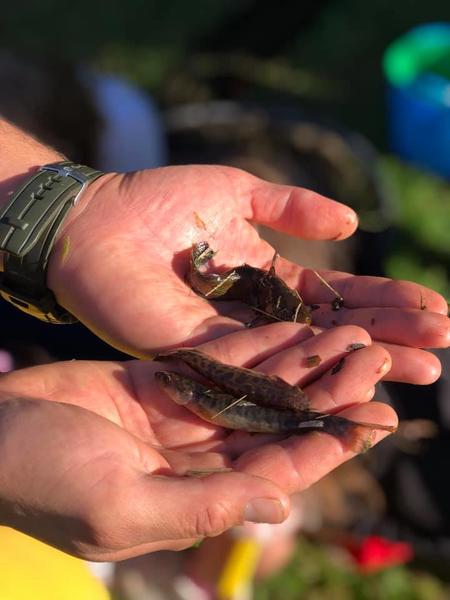 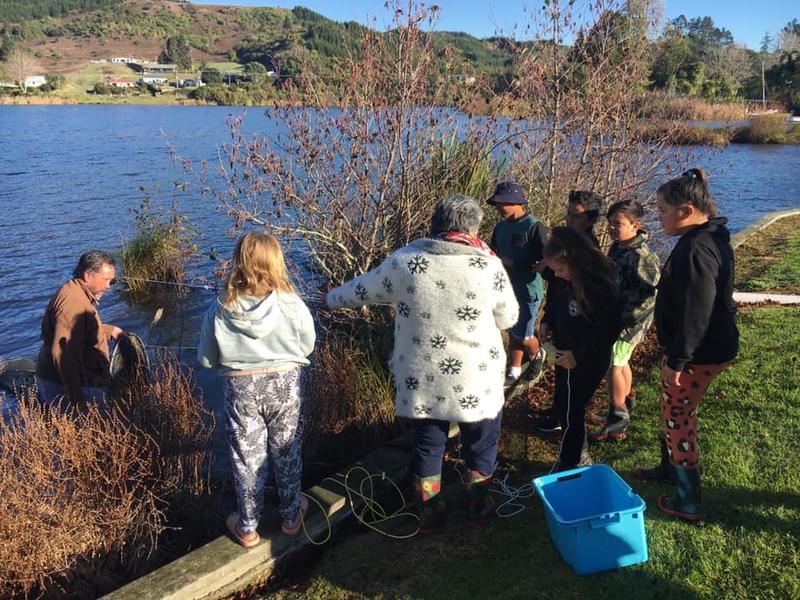 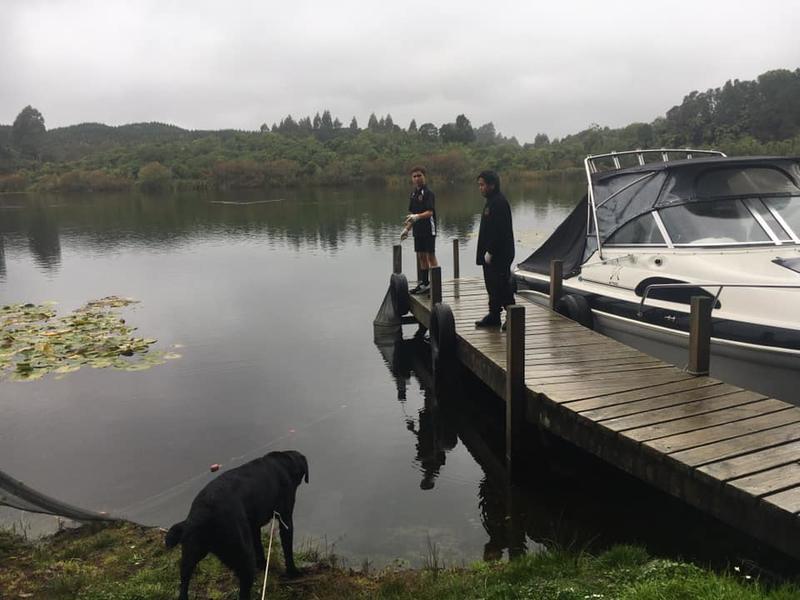 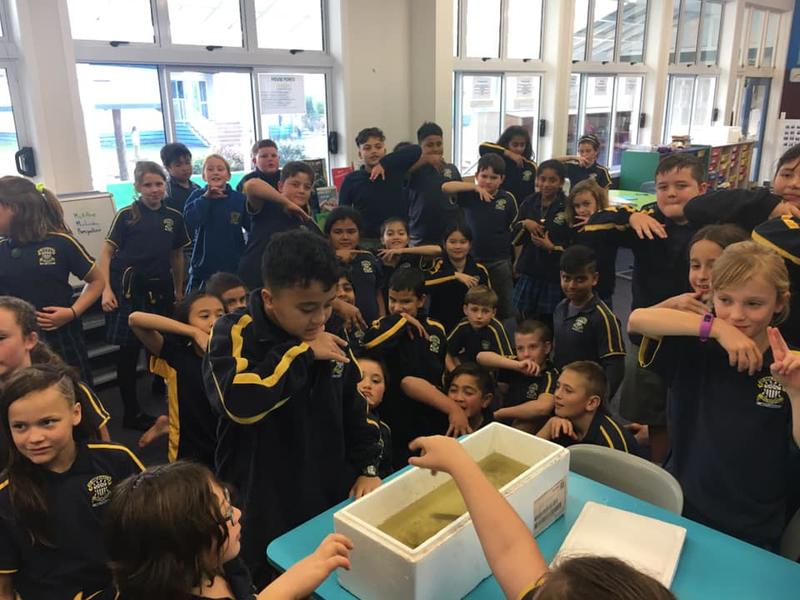 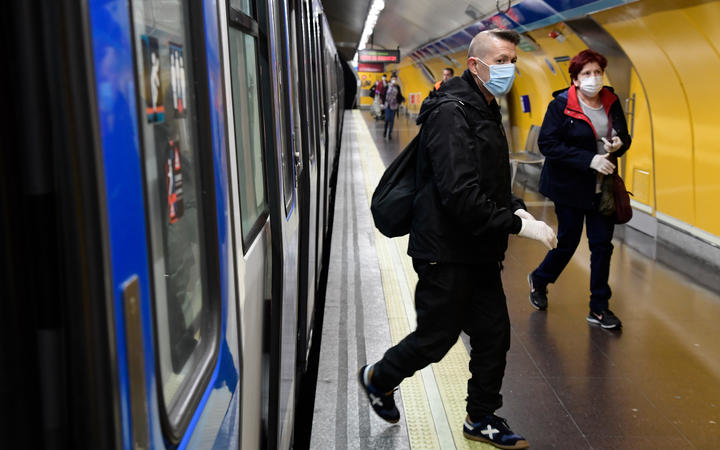 Europe correspondent Seamus Kearney joins Kathryn to talk about how fears are returning of new lockdowns across Europe, as Spain announces the return of restrictions in a second region. France has a new PM after a presidential reshuffle, as the former one is placed under investigation and another former PM is jailed for embezzlement. 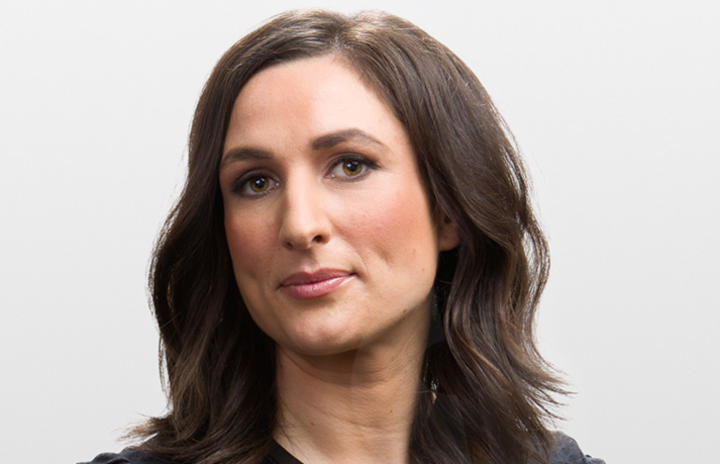 Julia Robson is a New Zealand born ex-police officer, now private investigator in Melbourne, who has spent the last eight years on the trail of a Kiwi conman, who scammed and exploited women around the world, and created the podcast Chasing Charlie. Charlie, who claimed to be a wealthy property developer spending six months of the year in France, turned out to be New Zealander Paul Bryan Gill, who had been declared bankrupt multiple times and left this country in 2009. The investigation took Julia Robson around the world, from Australia and New Zealand, to France, Portugal, Britain and the United States, as more women came forward who'd be conned by him.

10:35 Book review - The Mystery of Henri Pick by David Foenkinos 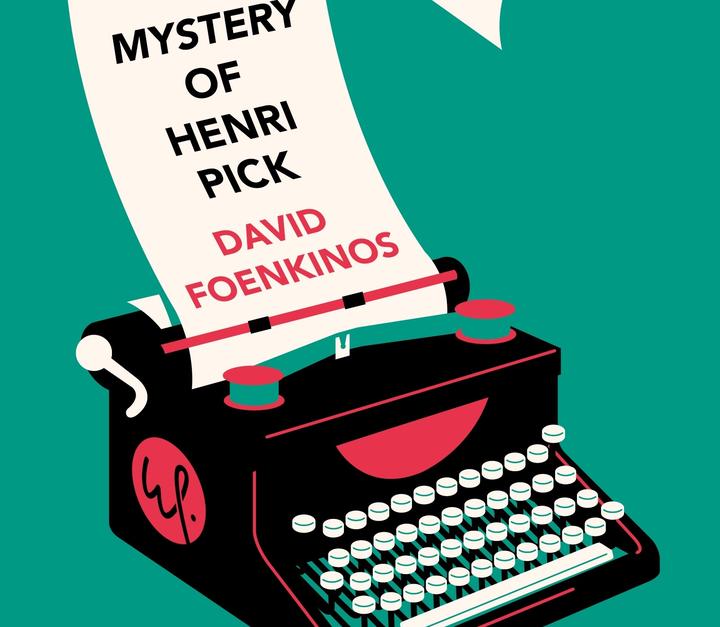 Jenna Todd of Time Out Bookstore reviews The Mystery of Henri Pick by David Foenkinos, published by Allen & Unwin.

The Writer's Festival, episode 6. Written by Stephanie Johnson and read by Judith Gibson.

Fi Greig specialises in raw, vegan and vegetarian dishes at her Sunday Cantina cafes on the Kapiti Coast.  She'll show you how to make winter warming broths, breads, risottos and pimped-up salads at her sell-out cooking classes, where you get to eat what you make. 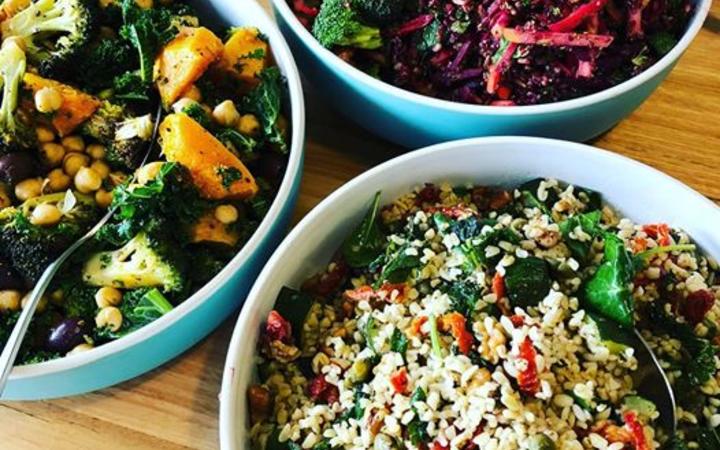 Kennedy discovers a classic tramping book from the 1920s and discusses the political ripples of the Black Lives Matter movement and the renewed focus in this country on racially problematic monuments and brands, including the venerable Eskimo Pie. 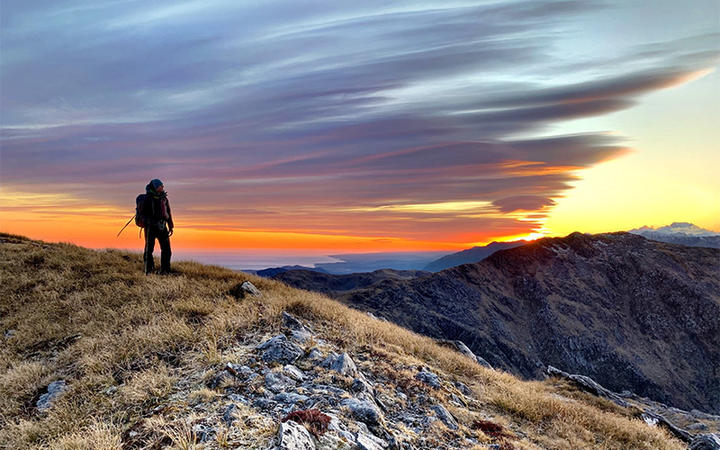 Artist:  Israel Nash
Song: Down in the Country
Time: 10:41am