Thousands of visa holders are prevented from returning to their lives in New Zealand because they were overseas when the borders closed on March 19. Many have repeatedly been denied an exemption to the border closure. Certain changes were made last week that would allow partners and dependents of New Zealand citizens to return. Criteria and processes were also set for the "critical workers" category - that's the one that allowed workers on Avatar and the America's Cup to come in. Jock Gilray, Immigration New Zealand's National Manager, Border and Visa Operations, joins Kathryn to explain those changes, and the way the exemption process is applied. Kathryn is also joined by Noreen Wong, who's stuck in Singapore, and has started a Facebook group for others in a similar situation. 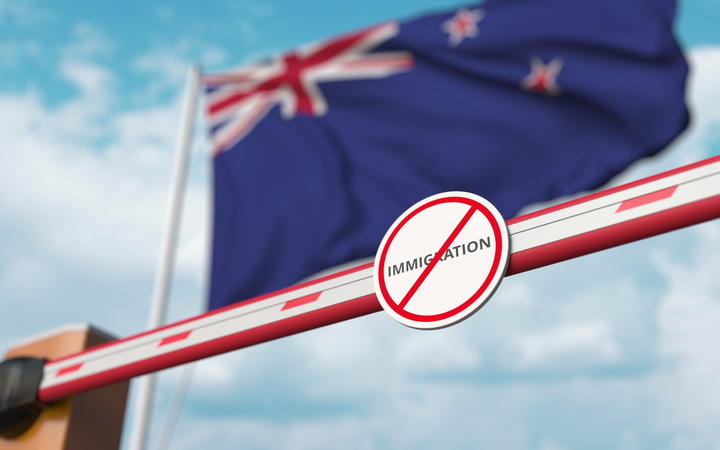 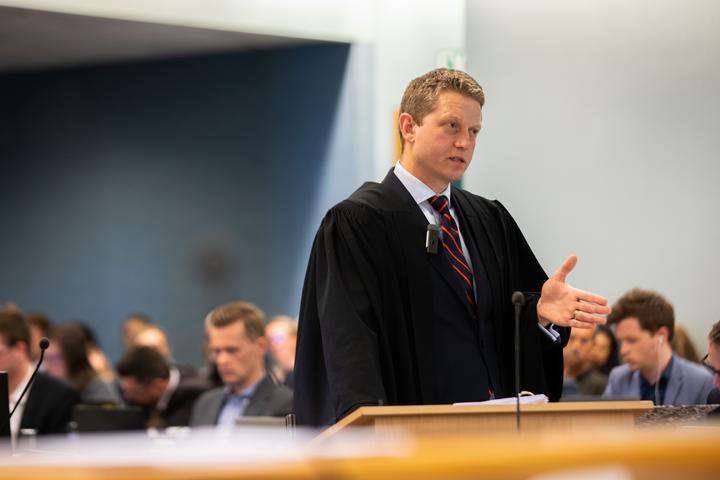 The so called 'rough sex gone wrong' defence came under intense criticism during the trial of the killer of British backpacker, Grace Millane. Her killer said she died accidentally after asking to be strangled during sex, but his defence was rejected and he was convicted of her murder. Subsequent UK research has revealed a tenfold rise in the past 20 years in the number of times 'rough sex gone wrong' type claims were made in UK courts. Women's rights campaigners say killers in the UK, New Zealand and elsewhere are becoming increasingly aware of this defence and its potential success. Now, the UK Justice Minister is to ban the defence. Susan Edwards is a barrister and professor of law at the University of Buckingham who has looked at cases in the UK, the US, Canada and Australia.

Australia correspondent Karen Middleton joins Kathryn to talk about how a new wave of infections in Victoria has prompted a review of the easing of restrictions. And the positive test of an Australian Football League player puts the playing schedule in disarray. Also, former High Court judge Dyson Heydon has been found to have sexually harassed six of his young female associates after an independent investigation. 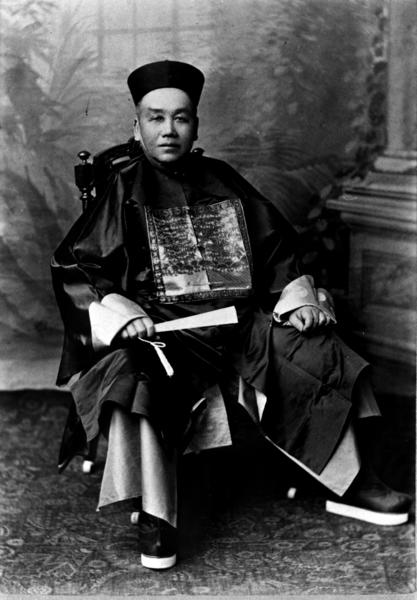 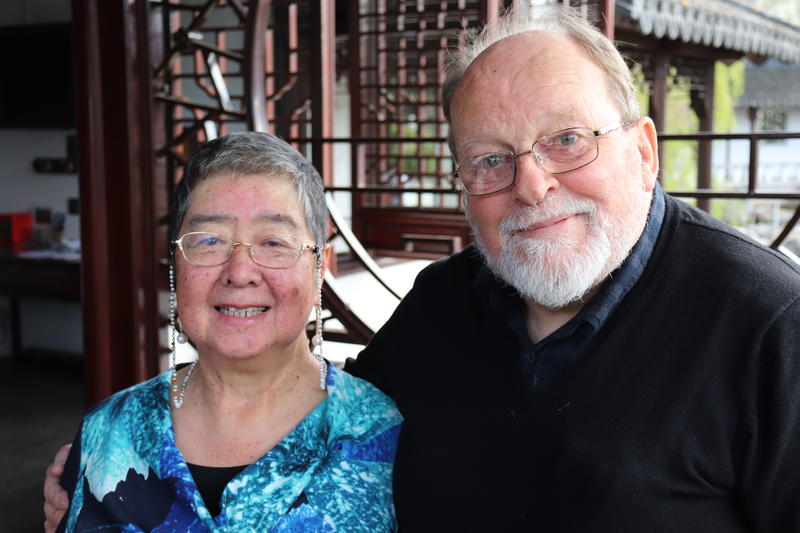 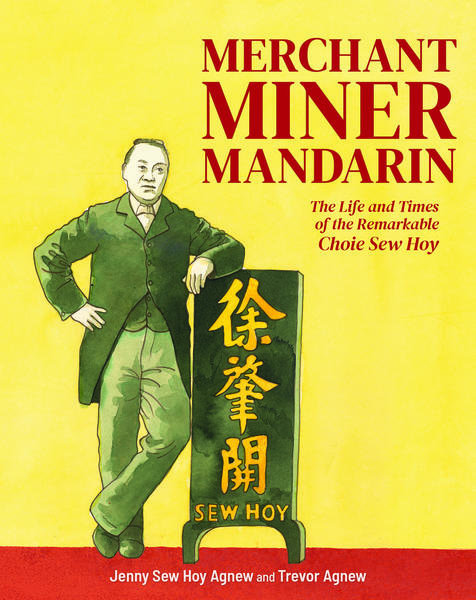 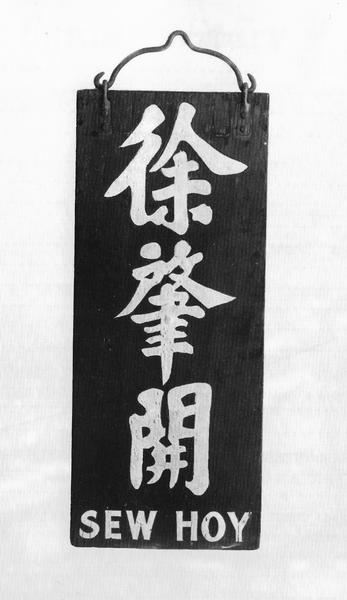 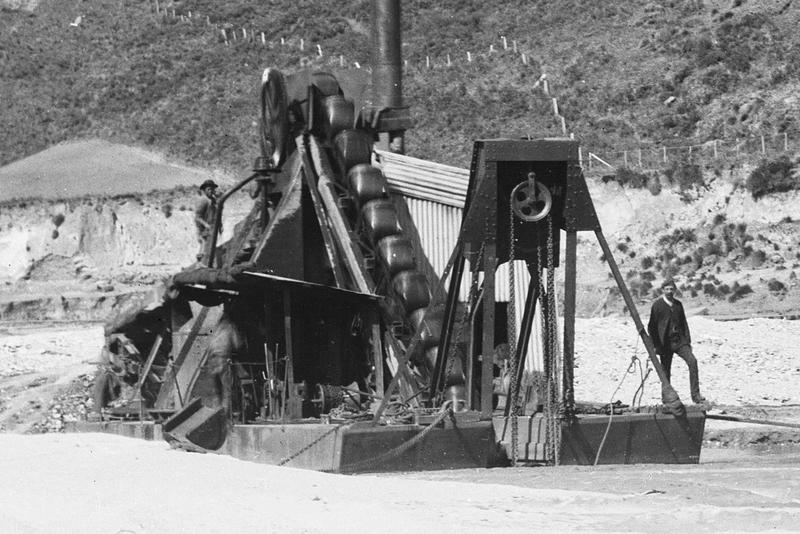 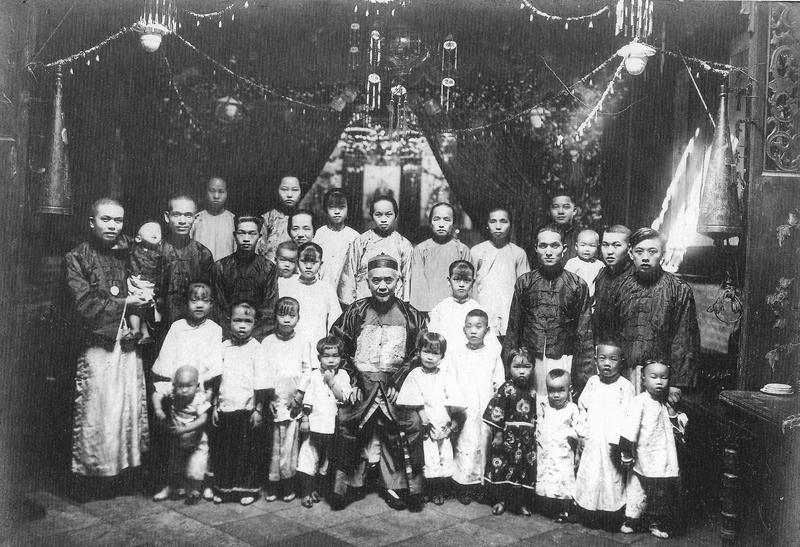 Kum Yok and his family 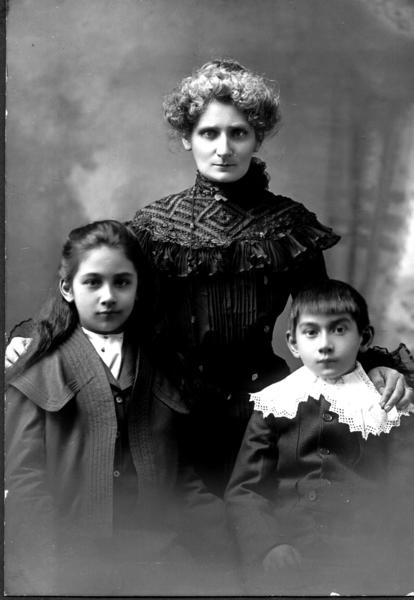 Eliza and her children in mourning 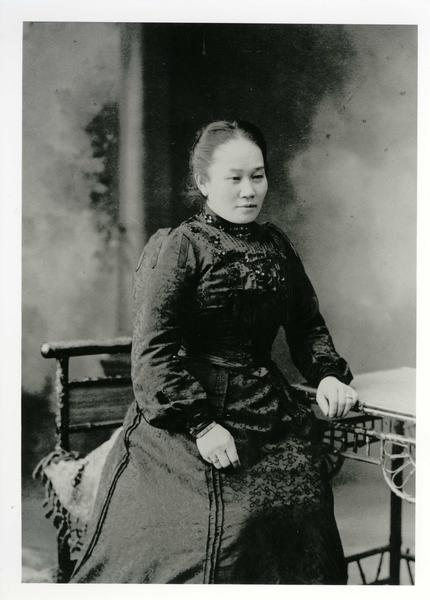 10:35 Book review - From Suffrage to a Seat in the House by Jenny Coleman 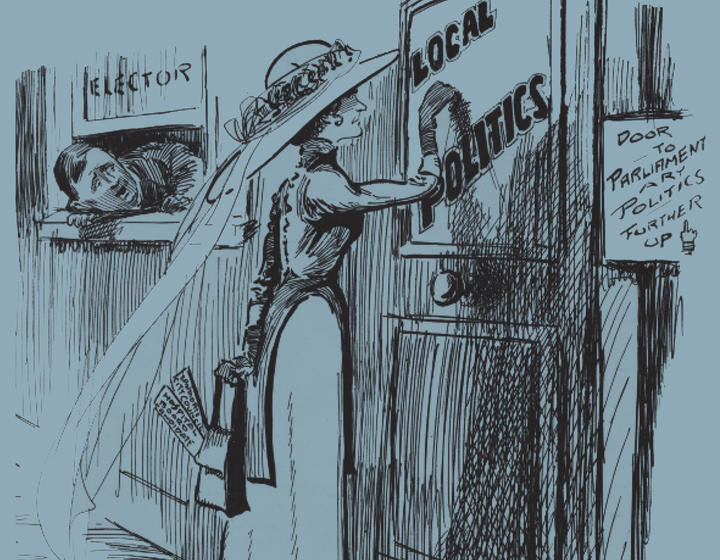 Jessie Bray Sharpin reviews From Suffrage to a Seat in the House: The path to parliament for New Zealand women by Jenny Coleman. Published by Otago University Press.

Up The Olive Tree, part 3. Written and read by Venetia Sherson.

Jenny Gillam and Raewyn Ormsby-Rihari are preserving the skills of generations using North Island brown kiwi feathers for weaving. The work of the wāhine of Ngāti Torehina ki Matakā, carrying out the customary practice of pelting features in a new book Te Manu Huna a Tāne. 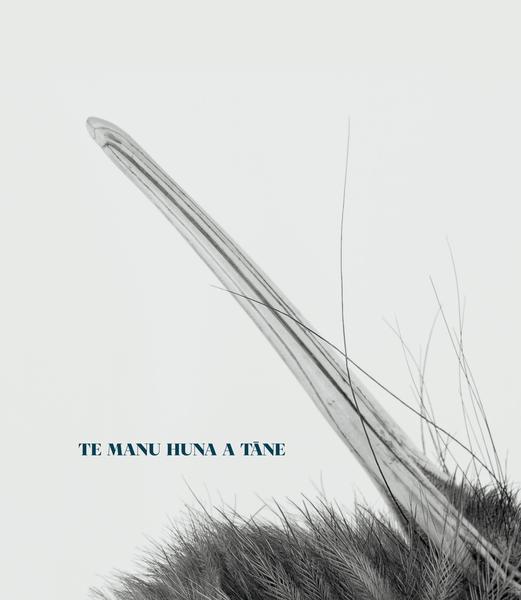 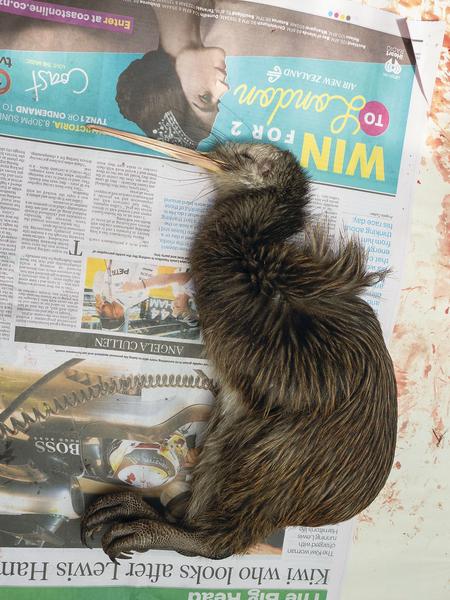 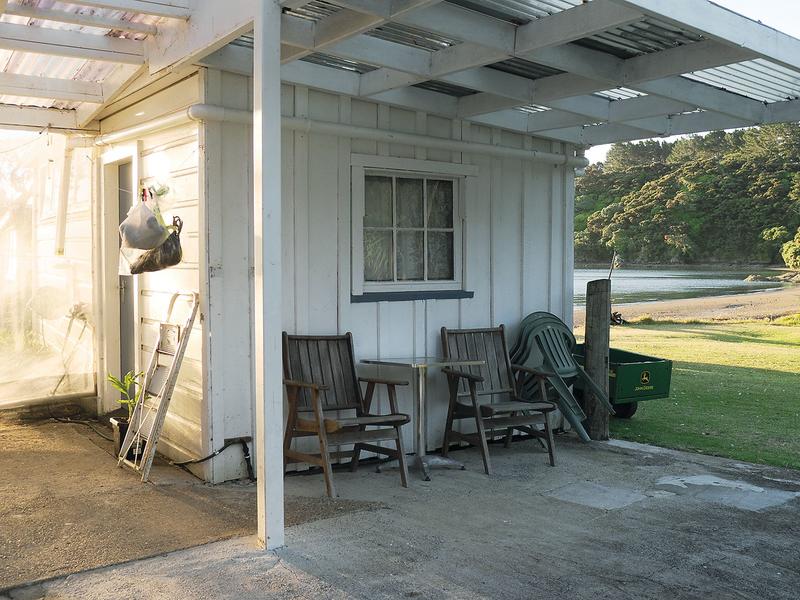 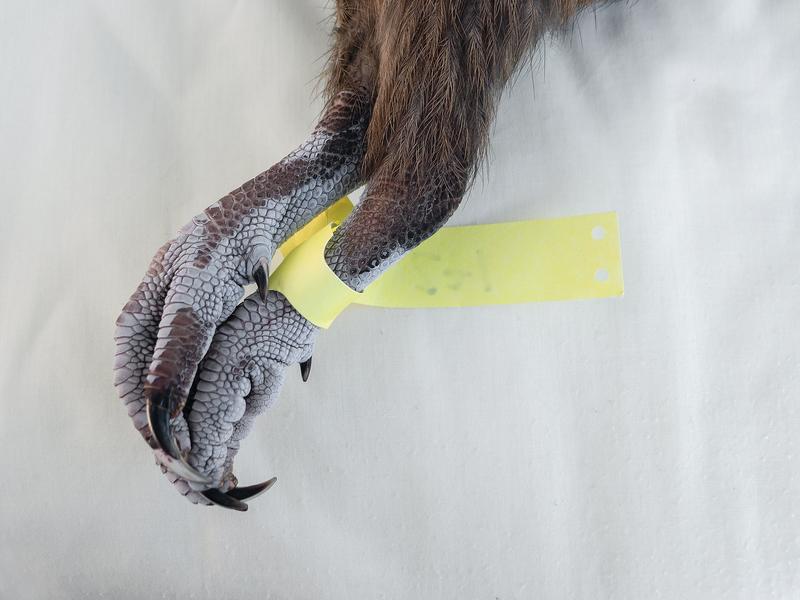 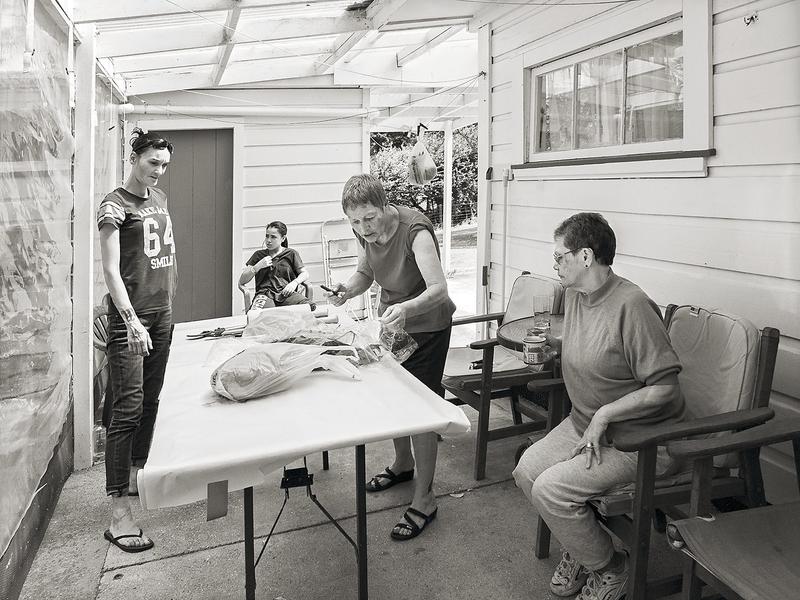 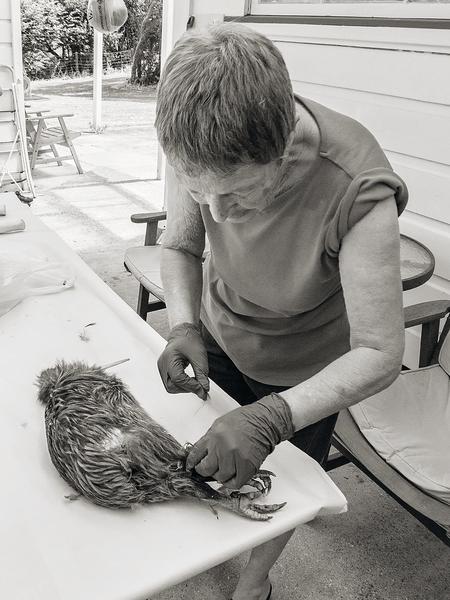 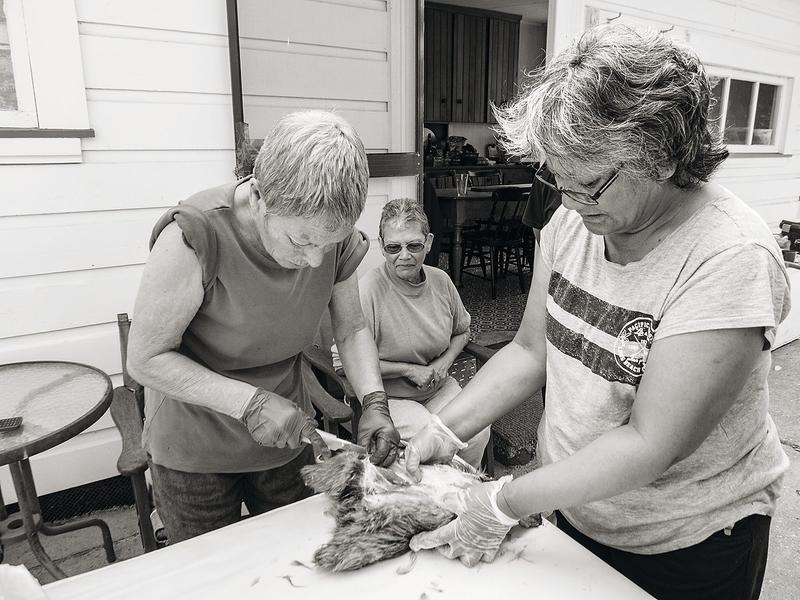 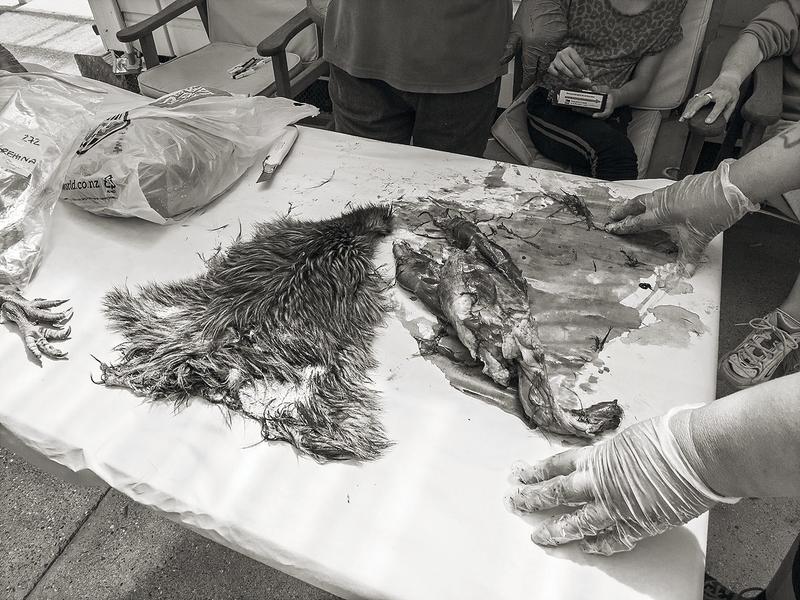 11:45 What changes are being made to contempt laws?

Law correspondent, University of Canterbury professor Ursula Cheer, joins Kathryn to explore the changes that will come into force in August under the Contempt of Court Act which was passed last year. 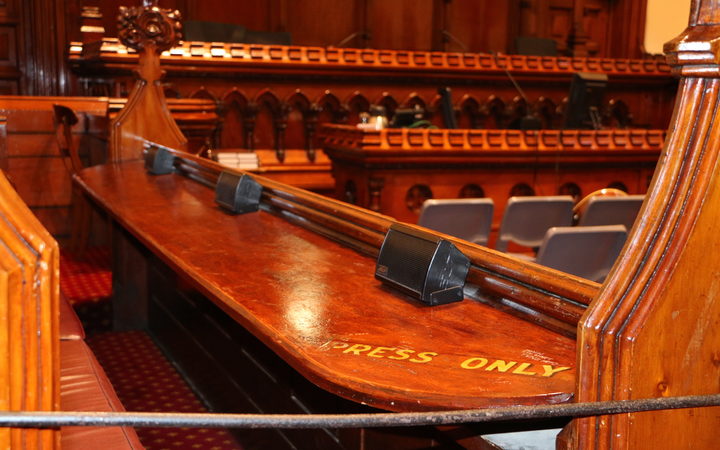 The press bench in court room one. Photo: RNZ/Edward Gay