The government moved yesterday to extend a ban on cruise ships at New Zealand ports and lengthen the isolation requirement for cargo ship crew to respond to concerns it wasn't long enough to ensure Covid wasn't present. Kathryn talks to Steve Banks, President of the New Zealand Maritime Pilots' Association and Medical Officer of Health in Bay of Plenty, Dr Phil Shoemack. 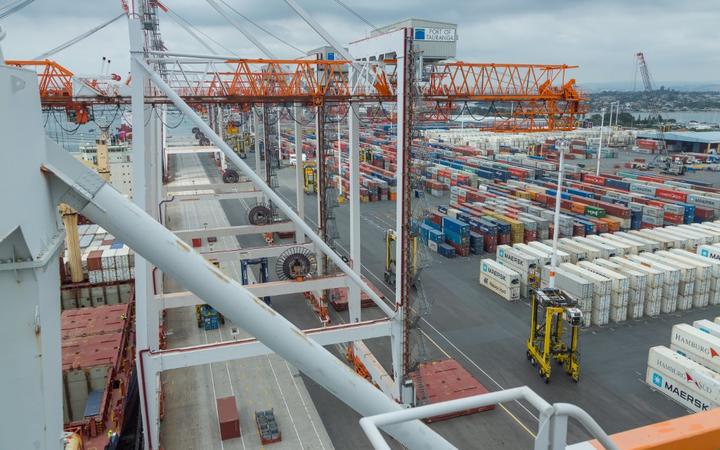 Since media giant Bauer shut its New Zealand operations suddenly in April, the magazine shelves around the country have been pretty bare. Bauer's Australasian operations have now been bought by Mercury Capital, headed up by Kiwi Clark Perkins. It's unclear what the sale may mean for legacy titles like the Listener, North&South, New Zealand Woman's Weekly and Home. Home's former editor is Simon Farrell-Green, and he's taken matters into his own hands, launching architectural magazine Here this week. 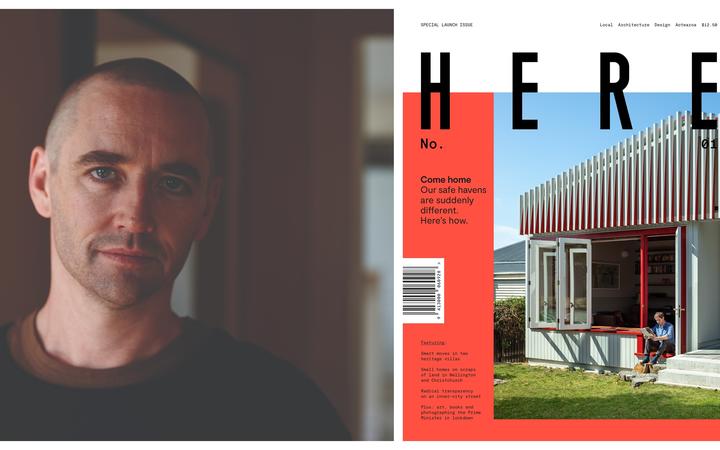 10:05 Migrant caravan: the human tragedy and its deadly history 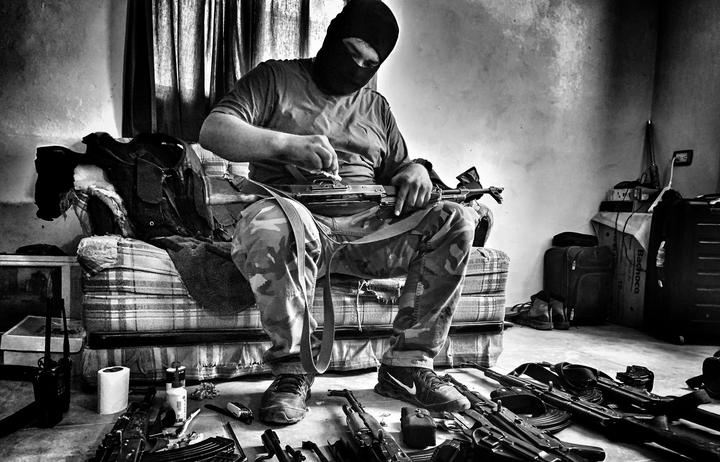 Blood On The Wall co-director Nick Quested, talks to Kathryn Ryan about the reality of life in a migrant caravan and the policies of the past, played out over decades, that led to their creation.

Blood On The Wall, screens as part of the Documentary Edge International Film Festival 2020, nationwide and online this year from June 12th - July 5th. 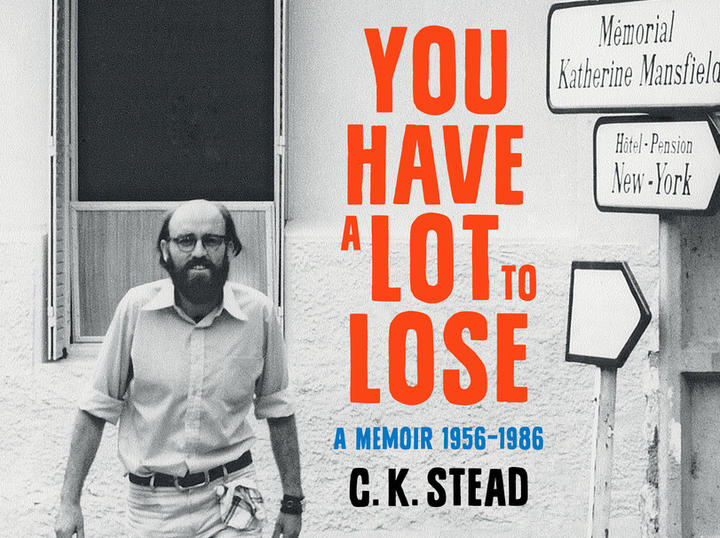 Harry Ricketts reviews You Have a Lot to Lose: A Memoir, 1956–1986 by C.K. Stead. This book is published by Auckland University Press.

Up the Olive Tree, written and read by Venetia Sherson. Part 2 of 5.

Rebecca talks to Kathryn about the flat economy and which regions are positioned to fare well during the recession, and others not so well placed. 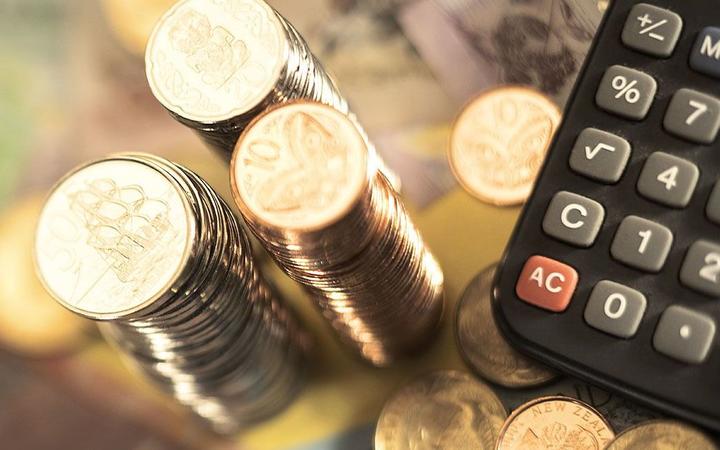 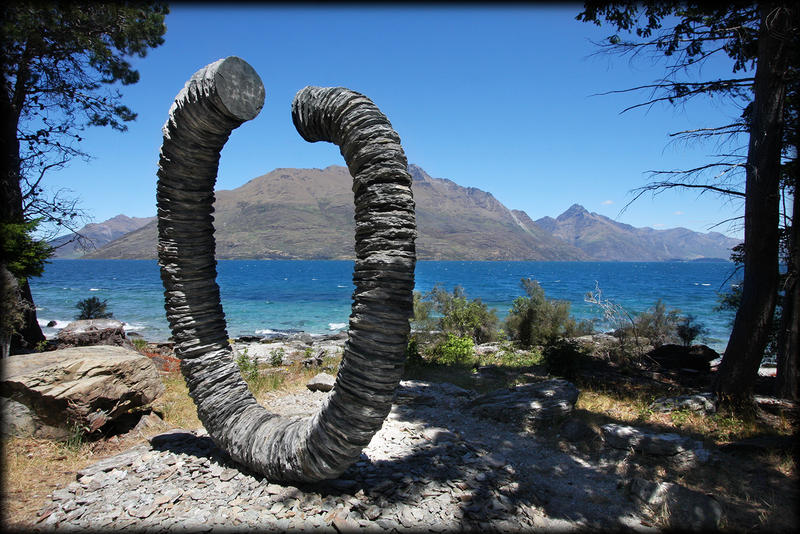 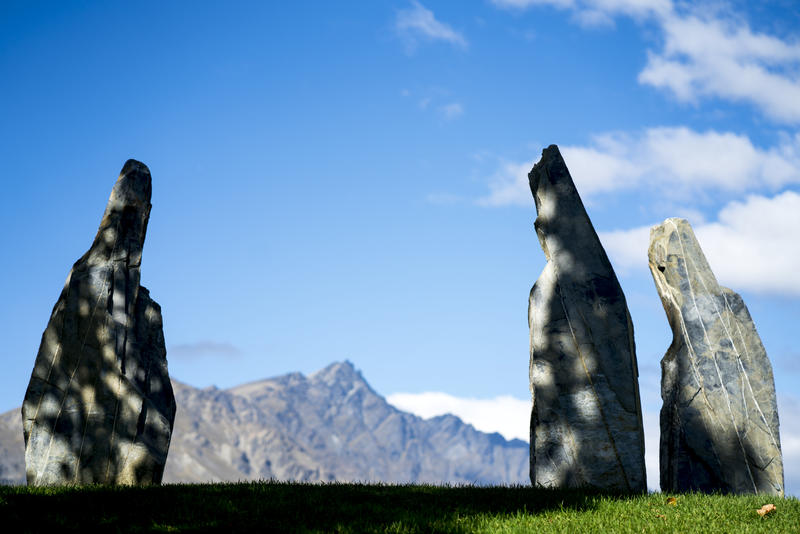 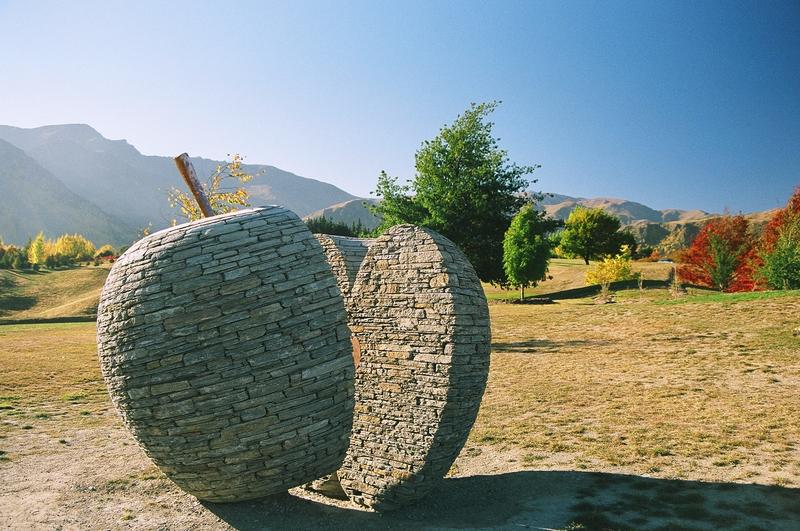 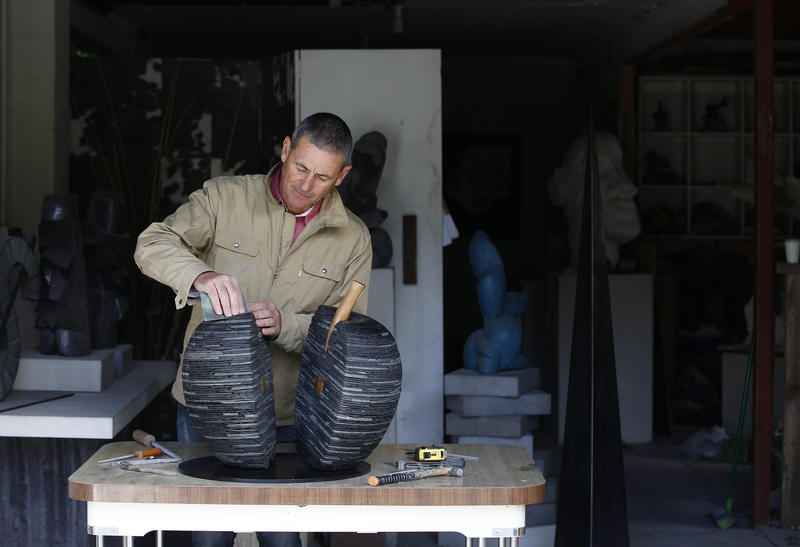 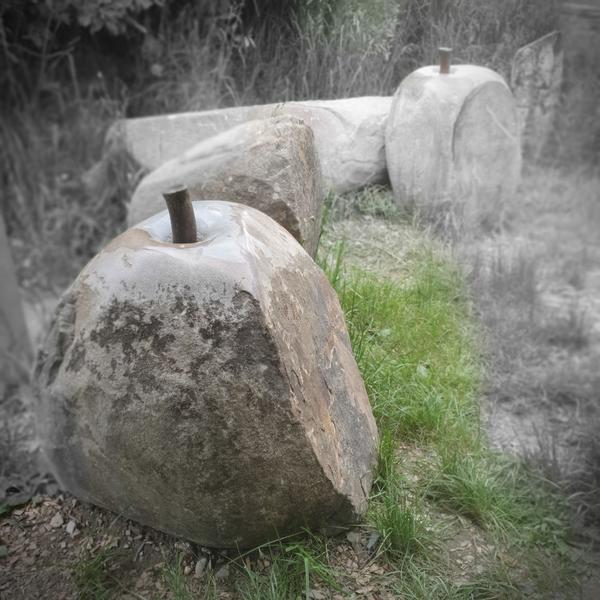 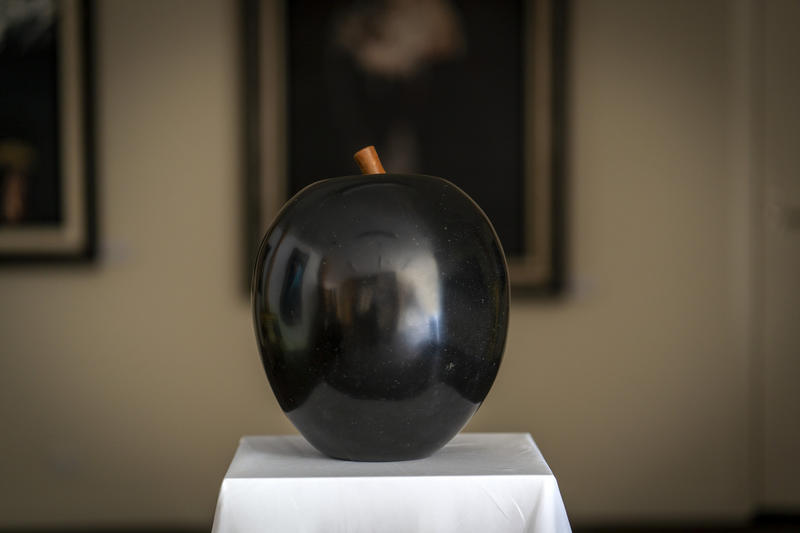 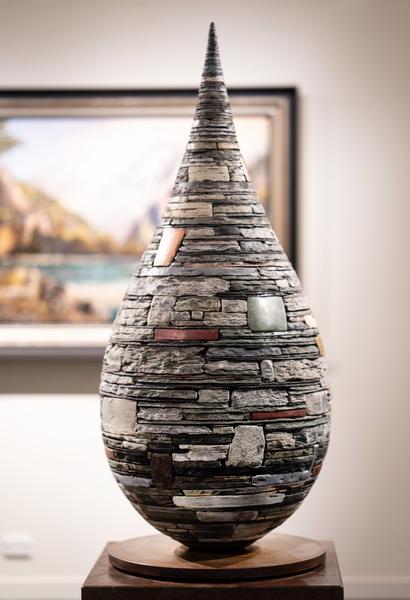 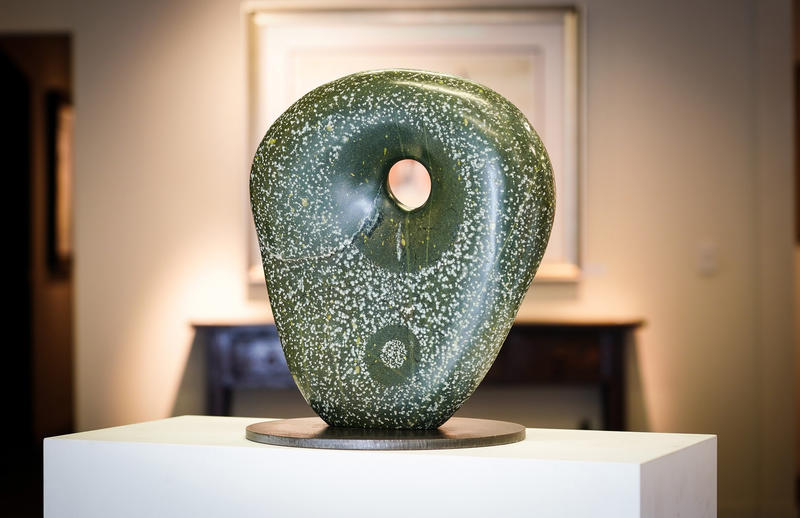 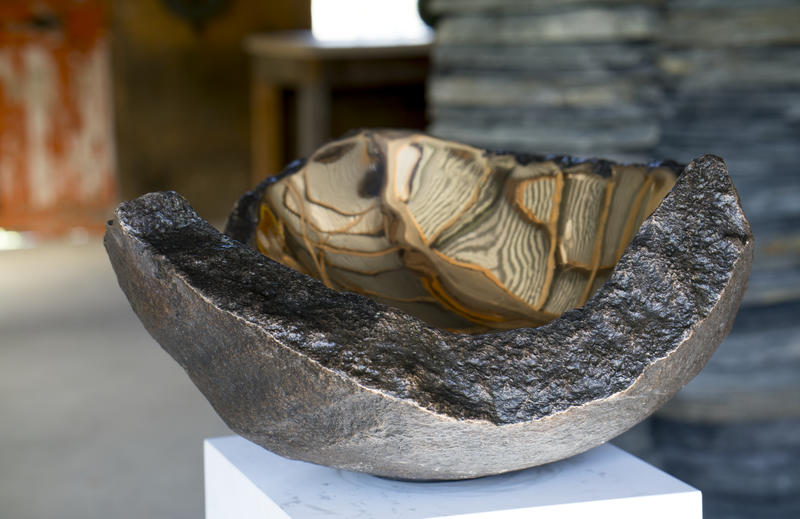 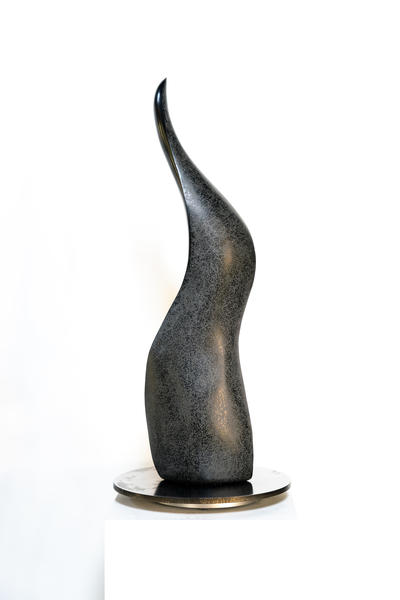 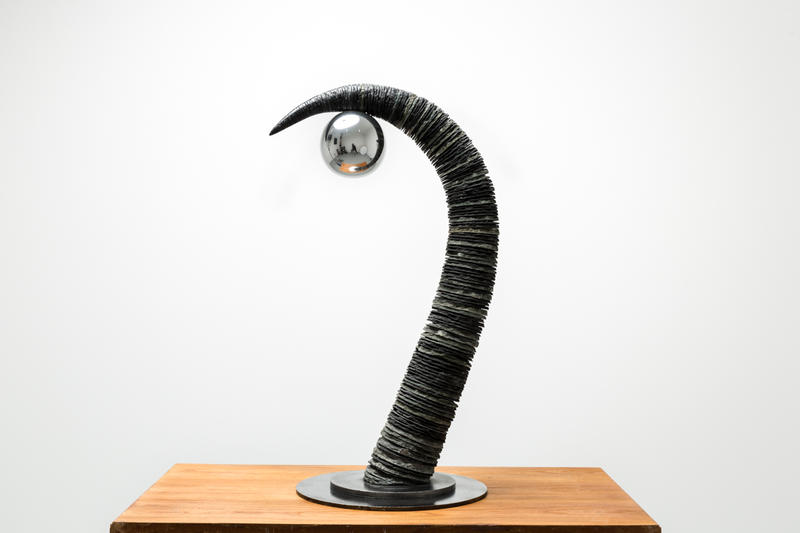 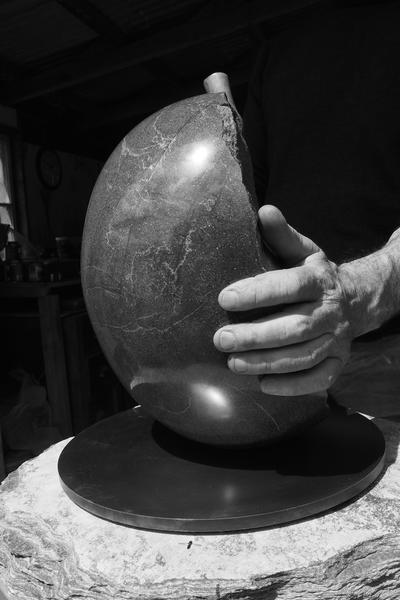 Central Otago's schist and stone feature in Arrowtown sculpture artist Shane Woolridge's work.
Trained as a stonemason, he is now a full time artist. Some his large sculptures and smaller commissioned pieces are in collections in Australasia and Europe.

Andrew talks to Kathryn about the sale of Bauer's Australian and New Zealand magazines to Mercury Capital, but will all the titles survive?. NZME has a new chair and TVNZ job cuts extend to the news division.