As the heat comes on the government over quarantine and managed isolation facilities, questions are being raised over the rules applied to international airline crew and the risk of bringing Covid-19 into the country. Under new health ministry guidelines, Air New Zealand international crew returning home after a trip of between two and seven days abroad are allowed to fly domestically to their homes to self-isolate for 48 hours, before having a virus test and awaiting test results. They are not required to quarantine or self isolate for 14 days as other international arrivals are. Kathryn talks with E Tu union's Head of Aviation, Savage,  and University of Otago Medical School epidemiologist Sir David Skegg, who says the rules for international airline crew are a "weak link". 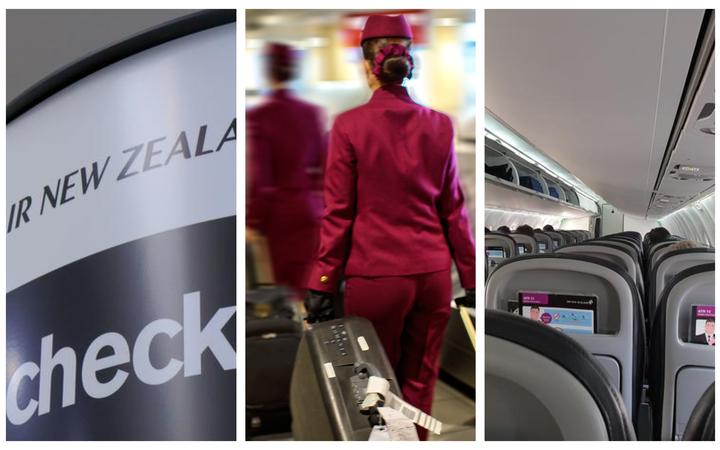 A visiting Australian woman, Mel Langsford talks to Kathryn about her frustration with bumbling health officials and the risk to her family during their 14 days isolating at an Auckland hotel, after arriving from Queensland. She says there were constant mixed messages and she was astounded when a child's birthday party was attended by passengers from different flights. 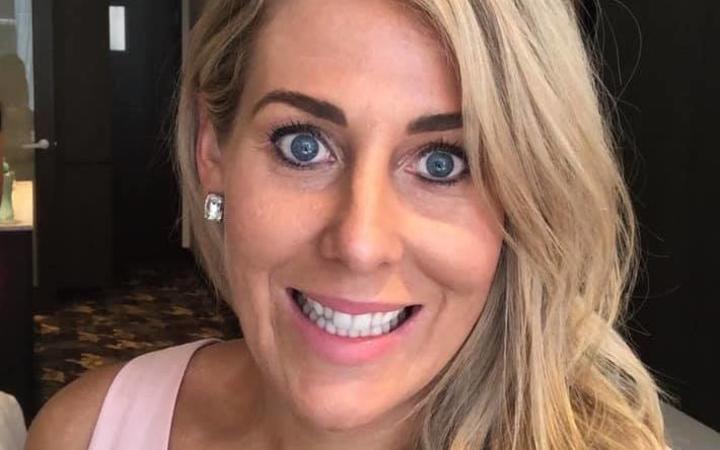 New research into public perceptions of surrogacy and the laws surrounding it have uncovered some surprising changes. Debra Wilson, Associate Professor of Law at the University of Canterbury, has led a three year research project with funding from the Law Foundation, to find out what the public thinks and whether attitudes are changing. Her research is being used to inform law changes in the United Kingdom and may impact on a private members bill in the ballot here. Debra Wilson says she was surprised by some of the findings, particularly regarding who the legal parents of the child should be. 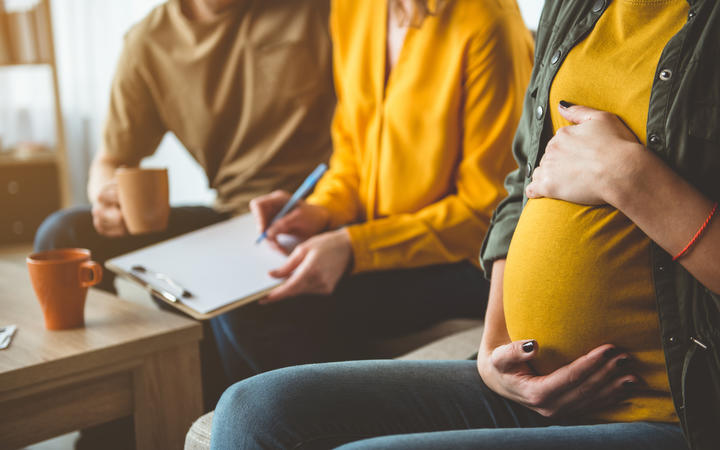 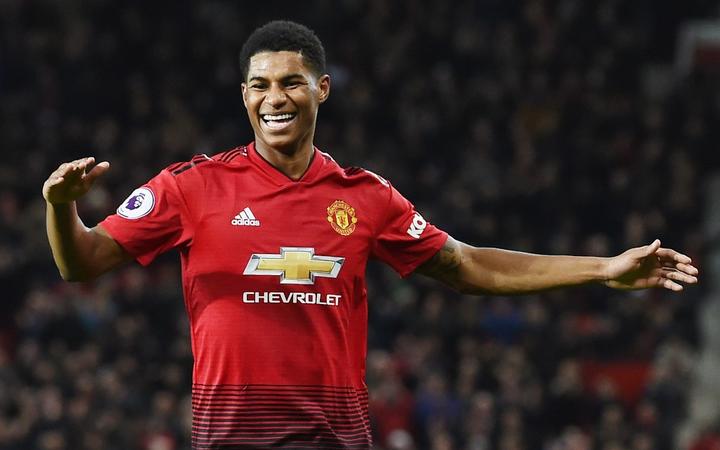 Marcus Rashford scored big off the field this week, helping to overturn a government decision on meal vouchers for children. Photo: AFP

10:05 Do you need animals to produce good meat? 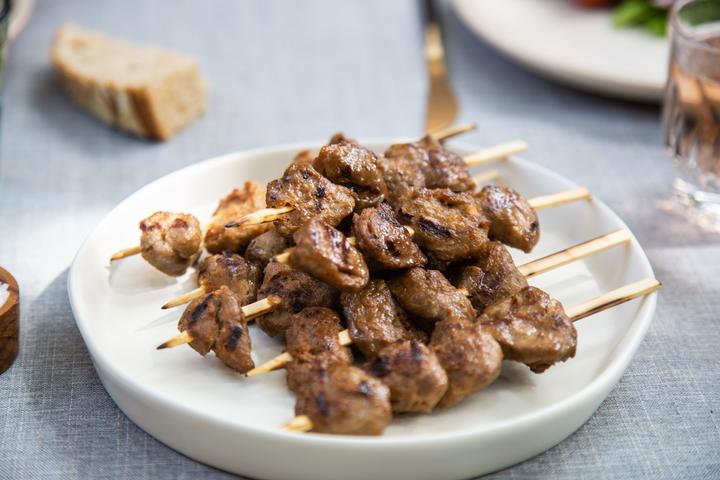 Meat designer Eric Schulze is the VP of Product & Regulation at Memphis Meats, the subject of documentary Meat The Future which screens as part of the Documentary Edge International Film Festival 2020. So can you really separate the animal from meat making and are we ready for the paradigm shift needed in the way we think about eating meat versus "clean meat"? 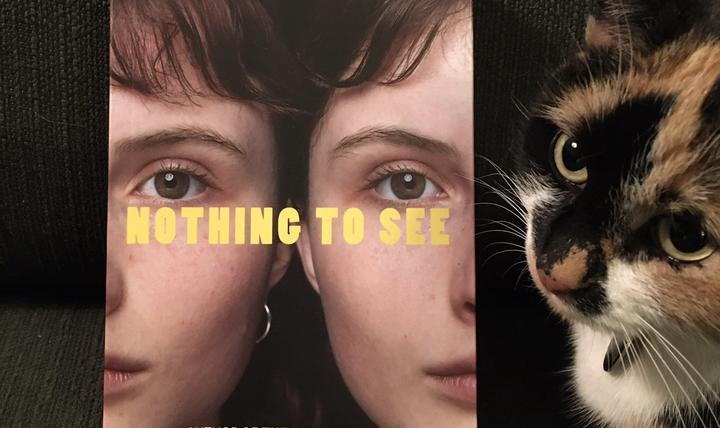 Fainting and the Fat Man by Vincent O'Sullivan, read by David McPhail. Part two of two.

11:05 The robots are coming, cyber attacks on the rise, election transparency

Technology correspondent Paul Matthews joins Kathryn to talk about how a massive transformation of the vocational education system might not prepare us for the changing future of work. He'll also look at the increase in cyber attacks, both on companies and individuals - and what can be done about it. Google and Facebook have announced their transparency tools for the upcoming New Zealand and US elections. But will they stop fake news?

Paul Matthews is chief executive of IT Professionals NZ.

11:25 Helping kids with homework (without doing it for them)

How can parents find the delicate balance between helping a child with their homework, and overhelping - or even doing it for them!  Kathryn speaks with Monash University education lecturer Melissa Barnes, who has analysed more than 400 research studies on the topic.

Film and TV reviewer James Croot looks at Quiz, the TV mini-series starring Matthew MacFadyen about the army captain who cheated his way to win 'Who Wants to be a Millionaire?'. He'll review Spike Lee's new movie Da 5 Bloods, also share some Doc Edge picks for this year, and take a look at the revamped Perry Mason, starring Matthew Rhys. 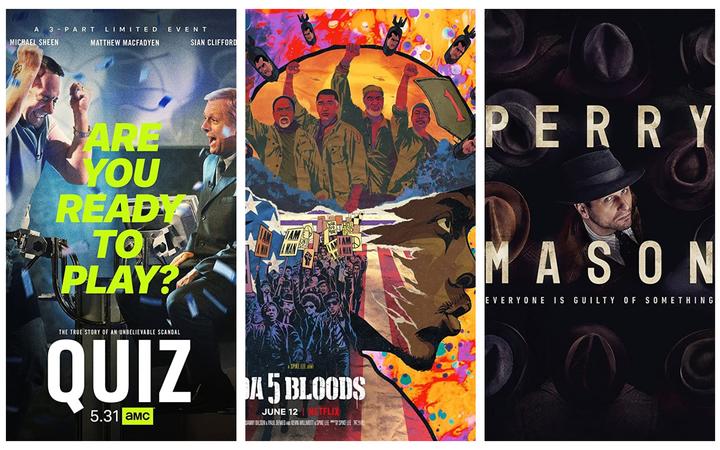