Do you need animals to produce good meat?

Can you really separate animals from meat-making? And if so, are we ready for a paradigm shift towards eating 'clean meat'?

Meat designer Eric Schulze certainly thinks so. A documentary about the food technology company he works for – Meat The Future – is screening as part of this year's Documentary Edge International Film Festival. 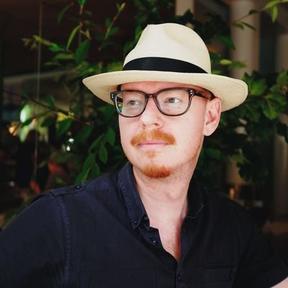 Schulze is the VP of Product & Regulation at the Berkeley-based food company Memphis Meats.

He tells Kathryn Ryan how Memphis Meats is using innovation to meet the demands of feeding a growing population, while completely bypassing the need to raise cattle and other animals.

He worked on regulating food and drug biotechnology for the US Food & Drug Administration (FDA) before joining Memphis Meats in 2016.

“I have a passion for new foods and food science and what I wanted to do was bring that to bear at this company that had just founded.“

Meat demand is high, there is no evidence it is slowing down. It’s expected to double by 2050.

“This field did not exist until Memphis Meats was founded in the summer of 2015. I joined a little under a year later and brought my skills to bear as a scientist and a regulator.”

The company's quest to produce 'cultured' or cell-based meats stemmed from Dr Valeti's research into the prevention and treatment of heart attacks, Schulze says.

“He realised ‘if I can grow heart muscle, why can I not grow the same skeletal muscle that we consume for meat from animals?' He had been a life-long meat eater and he said he’d been thinking about this for years. He decided to bring that to bear, leave academia and form a company to do just that.” 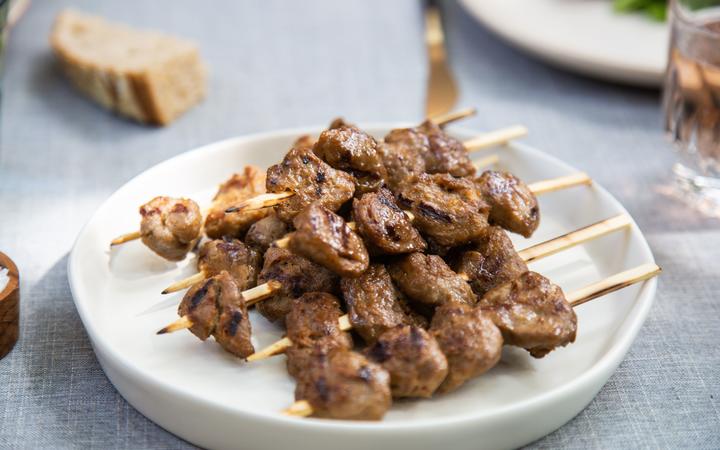 “It involves taking a small biopsy from an animal… In that biopsy that’s millions of cells of muscle and connective tissue and all the things we need to grow.

"Those are alive and they’re running genetic programming. We can take those back to our facility and we can separate them out and grow them as single cells and from those single cells, we can grow a lot more of them.

"They effectively grow so long as we feed them the same thing the animal would need – amino acids, sugars, vitamins, minerals, water. [We] give them oxygen and a warm place to grow and from that standpoint, they can rapidly grow.

“The facility we have looks very similar to a beer brewery… The tissue after several weeks is harvested. It is muscle tissue at that point and is processed just like any more meat product, in hamburgers and chicken wings.”

Currently, there are about 40 food technology companies cultivating meat worldwide. Competition is tight so there exists a degree of secrecy and commercial confidentiality issues about how the products are made.

Memphis Meats products aren’t the result of genetic modification however their research processes include use of that technology, Schulze says.

“Currently, all of the products that you currently see ... none of them are genetically engineered in any way. We do use genetic engineering in our research and development to understand our products, however. It is a useful tool to understand how meat functions.”

Schulze says his company is engaged with US regulatory authorities to determine the safety of their products and once approved, they'll be on the market.

He's aware that consumer buy-in will be key to Memphis Meats' success and companies like his will need to work hard to change peoples' habits and gain their trust.

Cultivated meat is an innovative way of feeding a world constantly growing, he says.

“Meat demand is high, there is no evidence it is slowing down. It’s expected to double by 2050 and the world’s population is expected to hit 10 billion in that same timeframe. We need to feed all of them, so everyone can get on board with the notion that we need innovative solutions to feed a growing world and we believe Memphis Meat is a part of that solution.”

This year's Doc Edge Festival is screening online from June 12 - July 5. You can watch Meat The Future at 3pm on Friday 19 June and 1pm on Thursday 2 July.