A plan to radically overhaul New Zealand's fisheries system proposes the Crown buy back all commercial quota shares, set up a resource rental payment and allow for independent monitoring of commercial fishing operations. The QMS was set up in 1986 as a way to stop the depletion of fish stocks, but that hasn't stopped concerns over biodiversity loss in New Zealand's marine environment. Not-for-profit group LegaSea has pulled together a proposal called Rescue Fish that it says would overhault a "broken" QMS and stop the depletion of fish stocks. Joining Kathryn to talk about it is programme lead Sam Woolford, principal economist at the New Zealand Institute for Economic Research Peter Wilson and Jeremy Helson from industry body Seafood New Zealand. 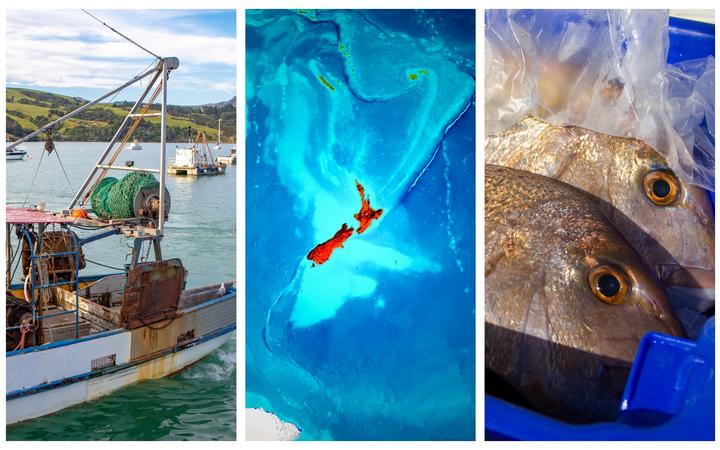 The billion-dollar Commercial Bay retail development in downtown Auckland opens on Thursday for the first time. The precinct includes 120 hospitality and retail options - and will house an estimated 10,000 workers once the new PwC Tower is opened in July. Although it's likely to come as a welcome boost for Auckland's CBD post-lockdown, Commercial Bay's owner, Precinct Properties' chief executive Scott Pritchard, joins Kathryn to discuss how a lack international tourists and a dearth of cruise ships will affect projected customers. 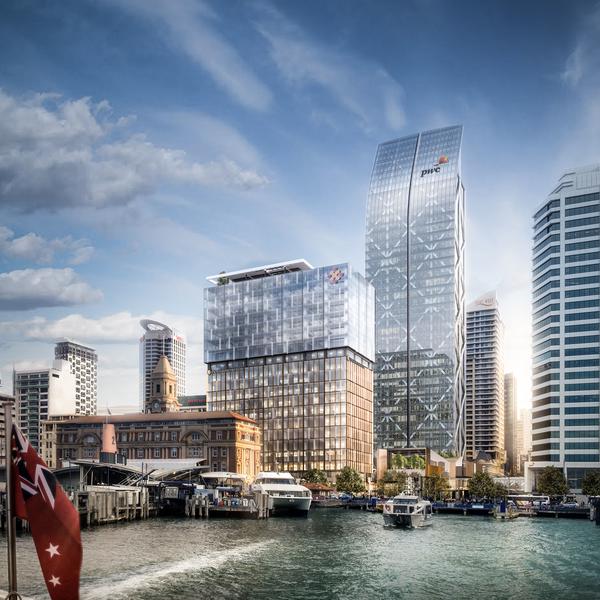 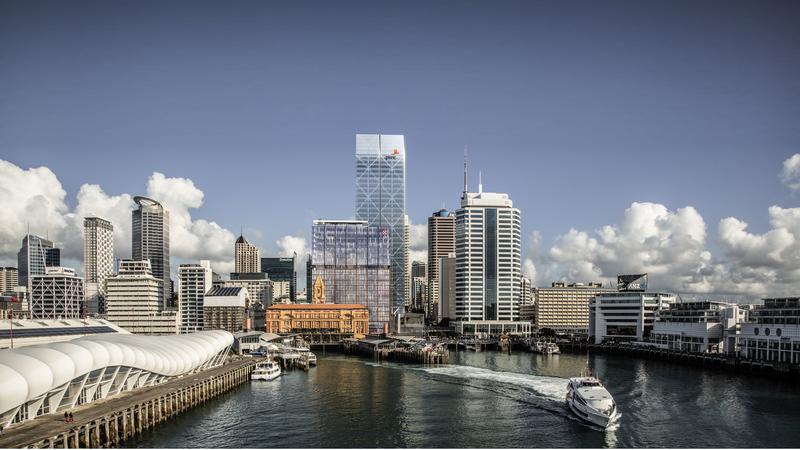 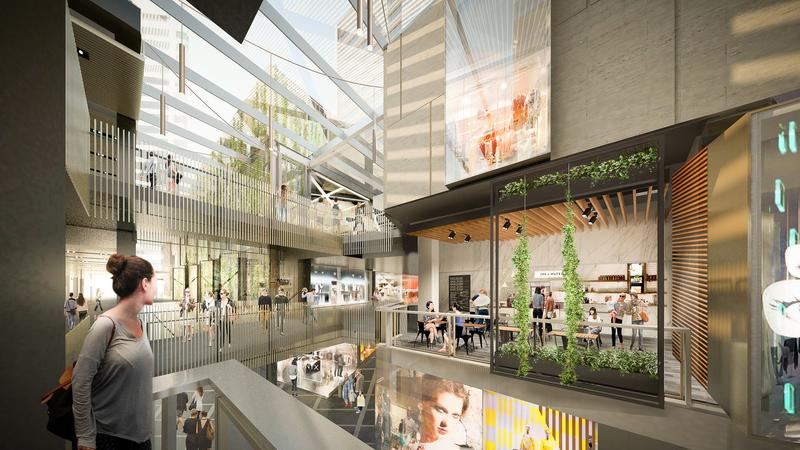 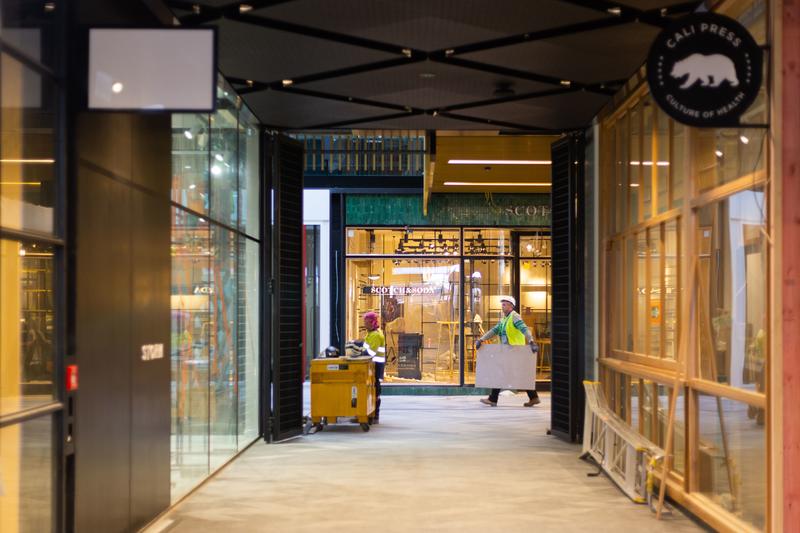 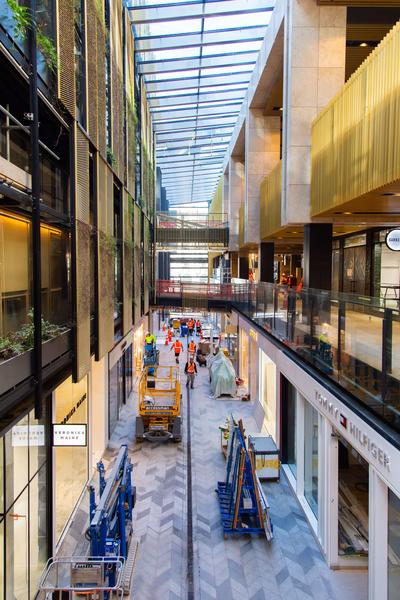 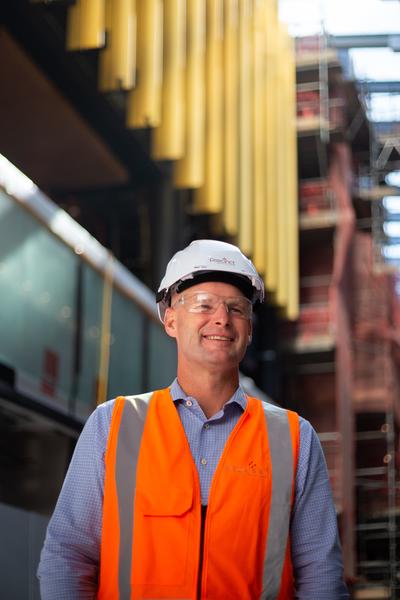 09:45 Australia winds back its stimulus, indigenous deaths in spotlight

Australia correspondent Karen Middleton joins Kathryn to talk about how the government is winding back its stimulus measures, with the surprise announcement free childcare will be axed from July 13. And there have been tensions over Covid-19 restrictions and the right to protest, as the Black Lives Matter campaign shines a light on 432 deaths of indigenous peoples in police custody. 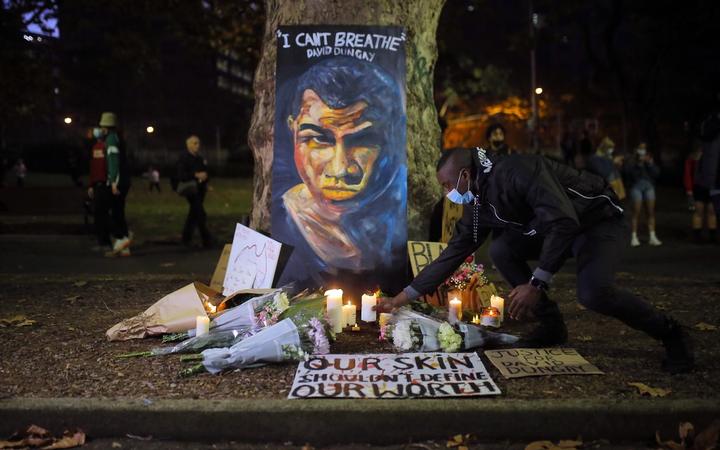 A new blueprint on how much consumers should pay for electricity lines charges has just been released by the Electricity Authority. The Authority monitors the electricity market to ensure it is working in the interests of consumers. RNZ Business Editor Gyles Beckford says the guidelines propose a user pays system, which would see those getting the most benefit from network upgrades paying for them. 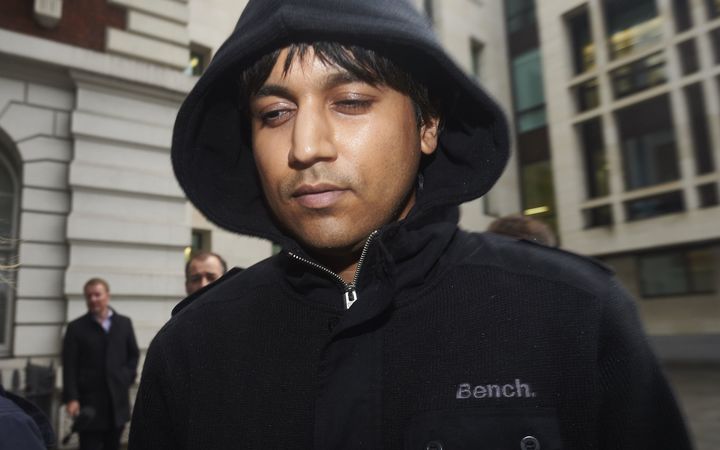 In 'Flash Crash' investigative journalist Liam Vaughan paints a detailed portrait of market trader Navinder Sarao who triggered the fastest stock market crash in history. It also exposes the world of cutting edge finance, and questions the merits of almost completely automating a system that determines the value of our savings, food and pensions.

Bronwyn Wylie-Gibb of University Book Shop, Dunedin, reviews Wayfinding: The Art and Science of How We Find and Lose Our Way by Michael Bond. This book is published by Pan Macmillan.

Bond explains how our brains make maps, orientate us, and allow us to relate to the physical world, how these skills helped us colonise almost the whole planet, and still affect our psychology and behaviour - an excellent guide and a fascinating exploration!

Music 101 host Charlotte Ryan joins Kathryn to look at the updated version of Cat Stevens' album Tea for the Tillerman, which was released 50 years ago. She'll play his 2020 version of 'Where do the Children Play', along with a new song from Sandy Mill to mark the Black Lives Matter protests and a song that's growing in popularity from Dunedin band Mild Orange.

The Ponds - Still Waters Run Deep follows the seasons and with them the devotees who frequent Hampstead Ponds, the iconic outdoor swimming holes five kms from Oxford Street in Central London. Reviewers have described Reefton-born London-based documentary filmmaker Patrick McClennan's and Samuel Smith's The Ponds as "a gentle and forthright film... full of uncomplicated happiness", which has been credited with revitalising outdoor swimming in the UK. Patrick McLennan tells Kathryn why his ensemble 'cast' are addicted to swimming in cold water, making daily pilgrimages to The Ponds (either the Men's, Women's or mixed) which in winter can reach zero degrees celcius. 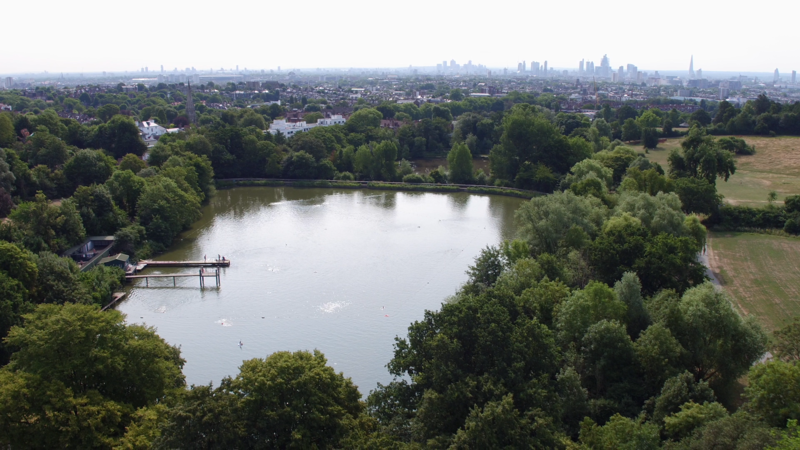 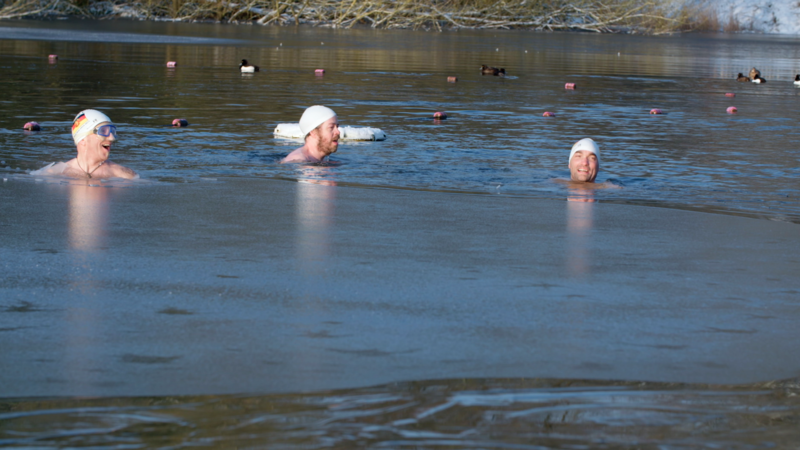 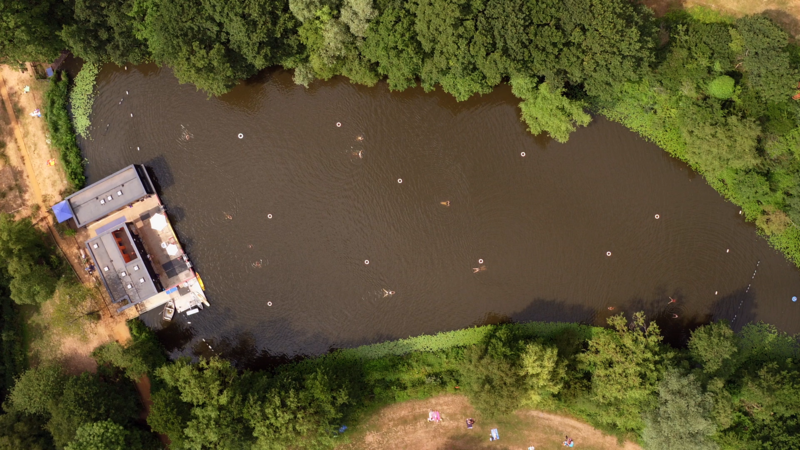 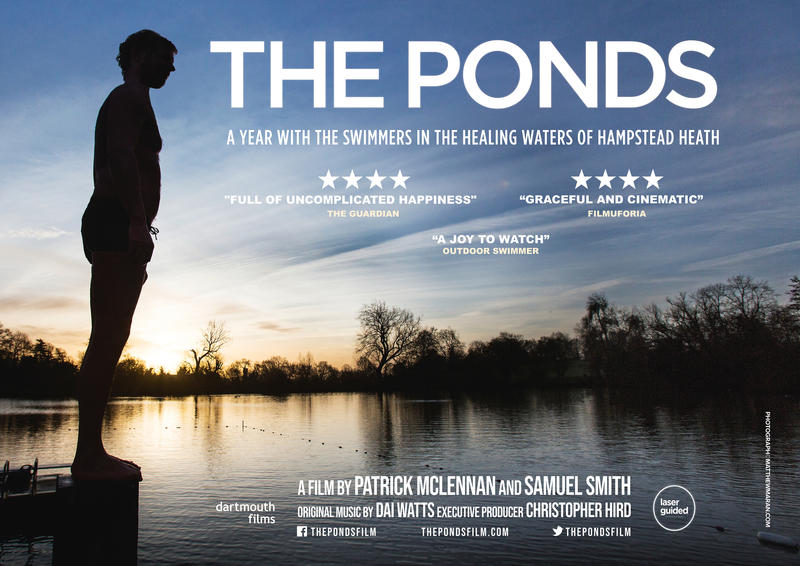 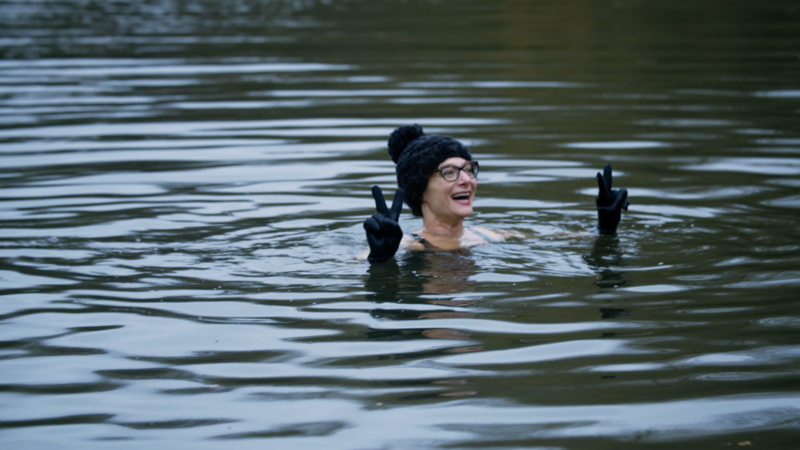 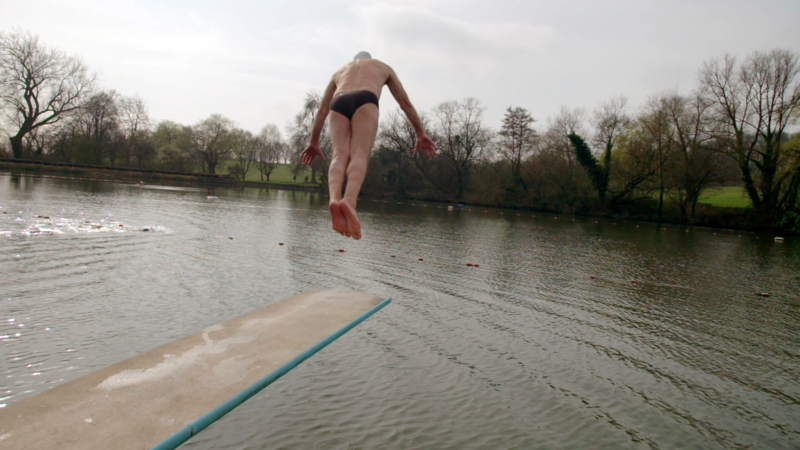 11:45 Galleries re-awakening and sharing their collections and exhibitions online

Arts correspondent Julia Waite joins Kathryn to talk about how Covid-19 has been an opportunity for galleries have 'leaned in' to their own art collections, and are sharing more of the art here in New Zealand. She focuses on two exhibitions which have already opened to the public: Split Level View Finder: Theo Schoon and New Zealand Art on at Te Uru and A Land of Granite: McCahon and Otago on at Dunedin Public Art Gallery. Julia will also talk about a video from the Art Gallery of New South Wales which shows sketchbooks from prominent Australian artists, and how museums and galleries have responded to the Black Lives Matter movement, including the Whitney Museum with this open letter and even at Te Papa, with this photograph by New Zealand artist Ans Westra. 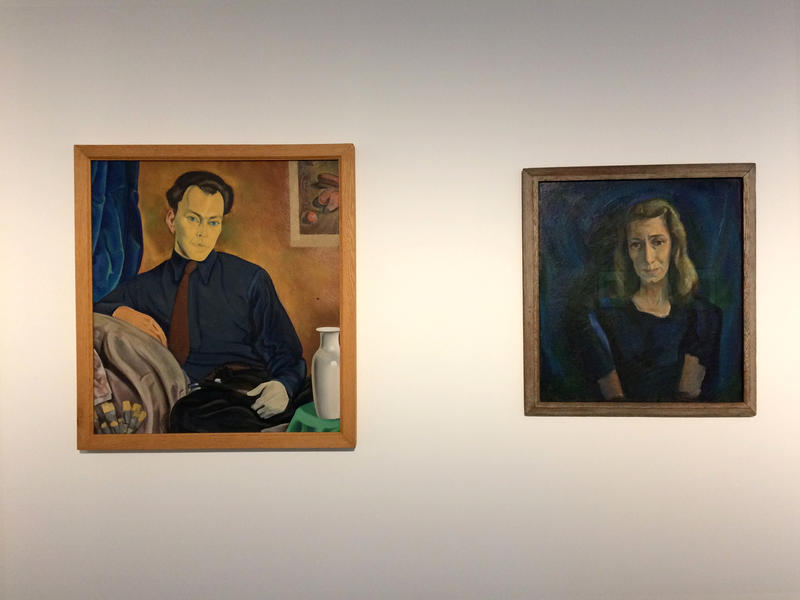 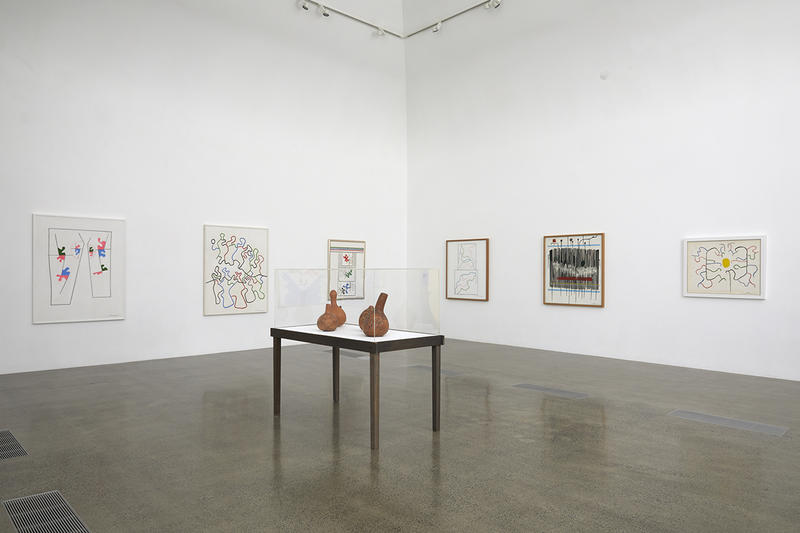 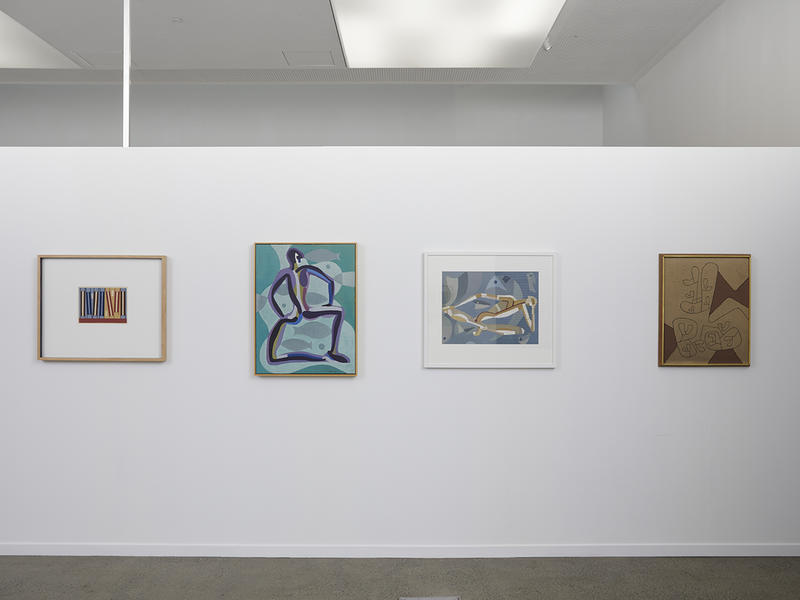 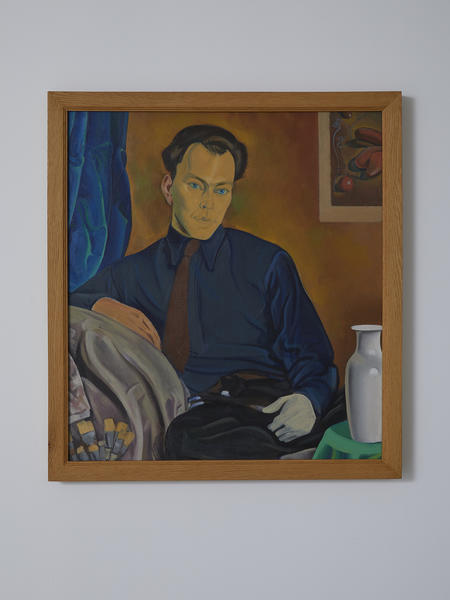 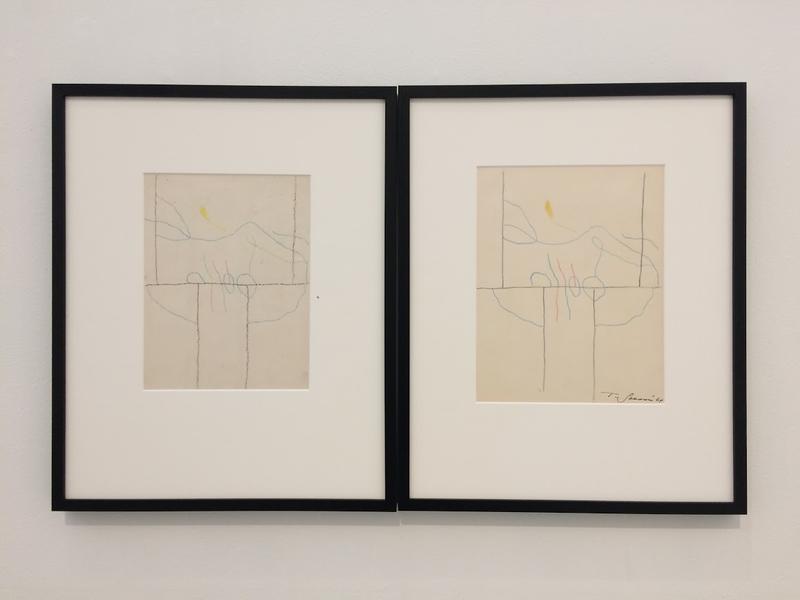