09:05 Employers ask - when can we get our migrant workers back?

Allowing Avatar film crew into the country while thousands of other New Zealand visa holders remain locked out has incensed those working to get them home. New Zealand's borders remain closed, leaving those on temporary visas who were overseas on March 19 with no way of returning, unless they qualify for an exemption. Lynn Freeman talks to June Ranson, chair of the New Zealand Association of Migration and Investment who says the government is hiding this crisis from the public, Dr Tim Mackle from Dairy NZ, representing a sector with many highly skilled workers who are desperately needed back on the farm, and Tom Hargreaves from Kakahu Angus - a farmer who wants his second-in charge on his dairy farm back from Uruguay. 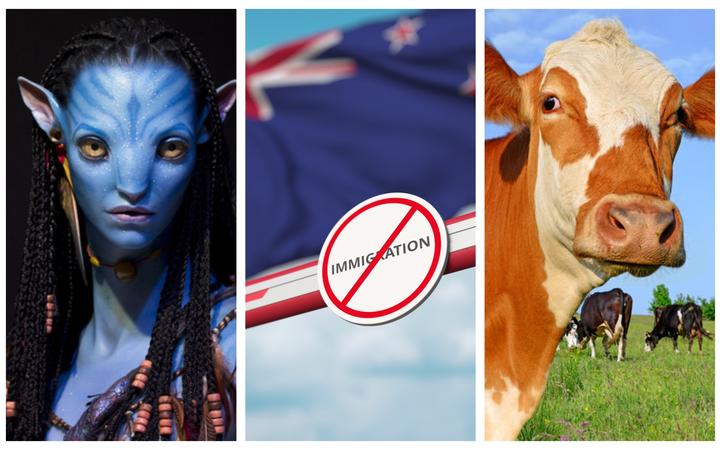 09:25  Will a flexible justice system emerge from pandemic lockdown

Covid19 swiftly forced change on some of the traditional ways courts have operated during lockdown, with an immediate move to more functions online and hearings via phone and video conferencing. Advocates for streamlined system want these practices to be the catalyst for changes in the justice system for both criminal and civil proceedings. To discuss the pros and cons the President of the Auckland District Law Society, Marie Dyhrberg QC, and the director of the University of Otago Legal Issues Centre, Dr Bridgette Toy-Cronin. She is involved with an Australasian legal colloboration looking at the impact of lockdown in justice circles. 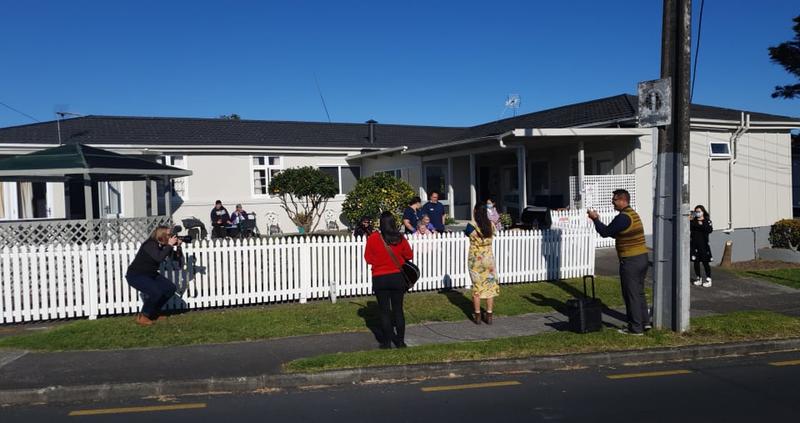 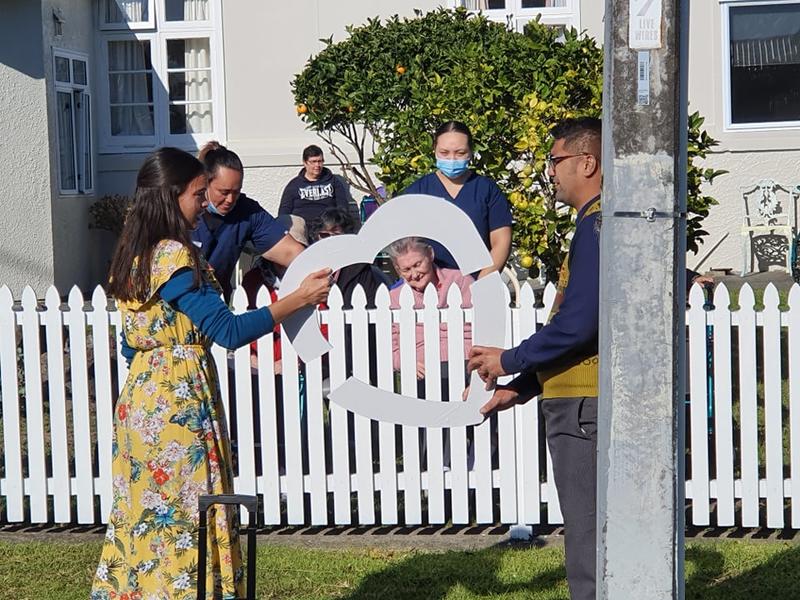 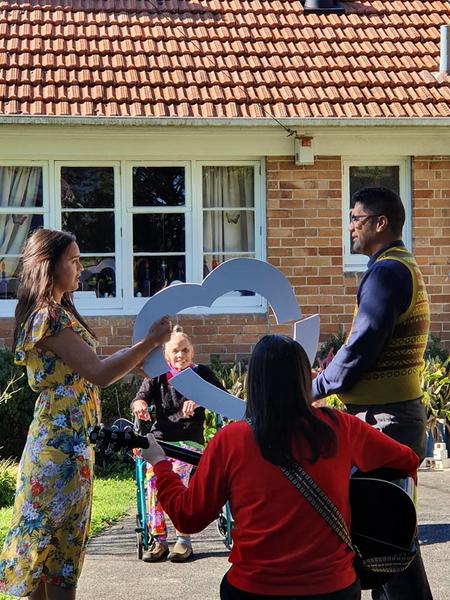 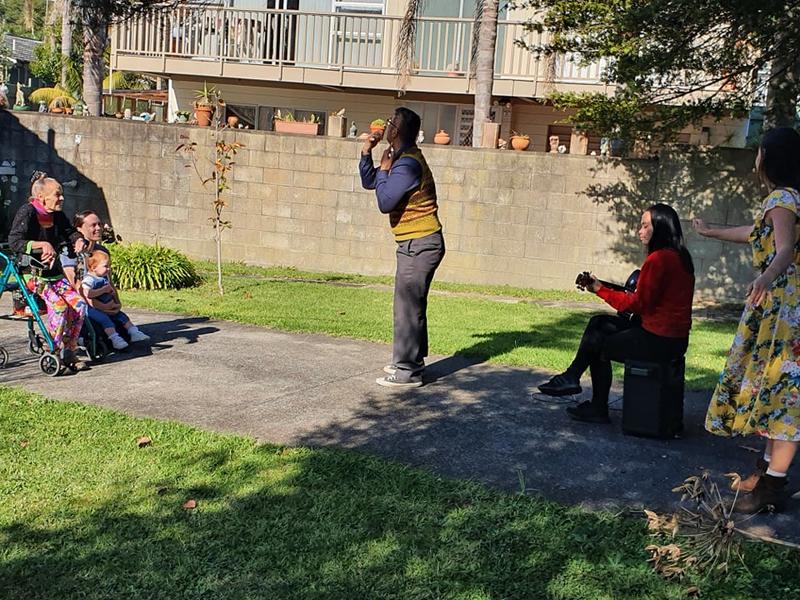 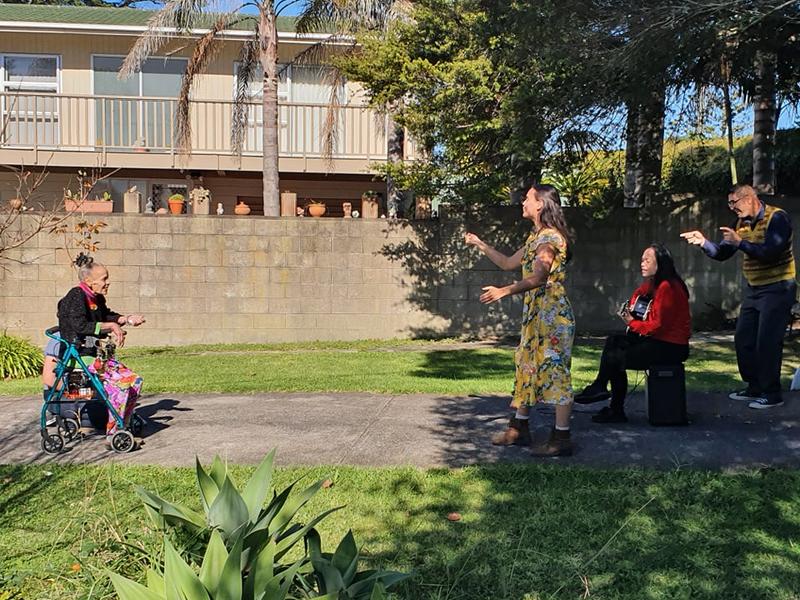 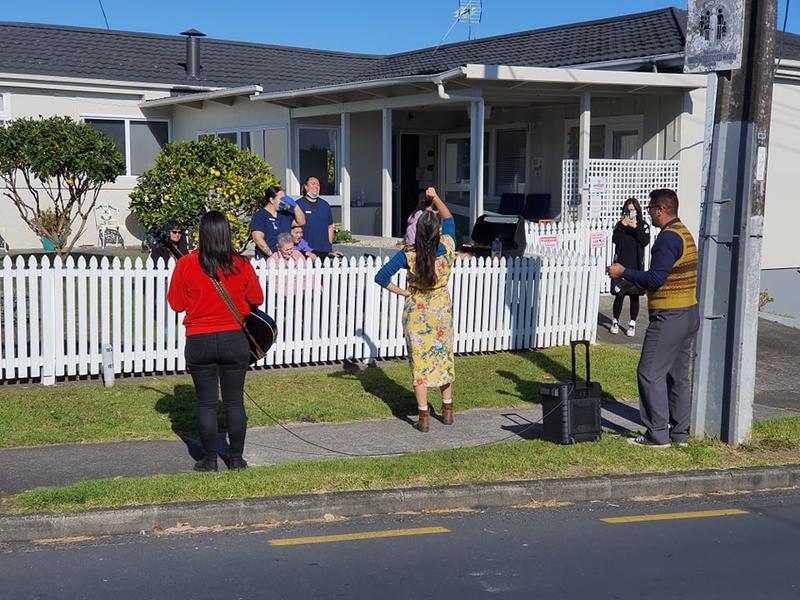 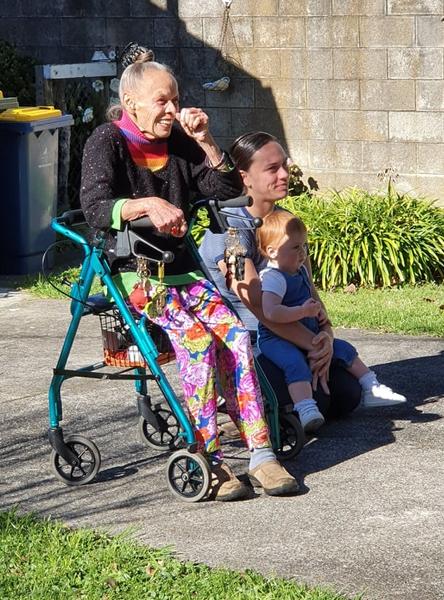 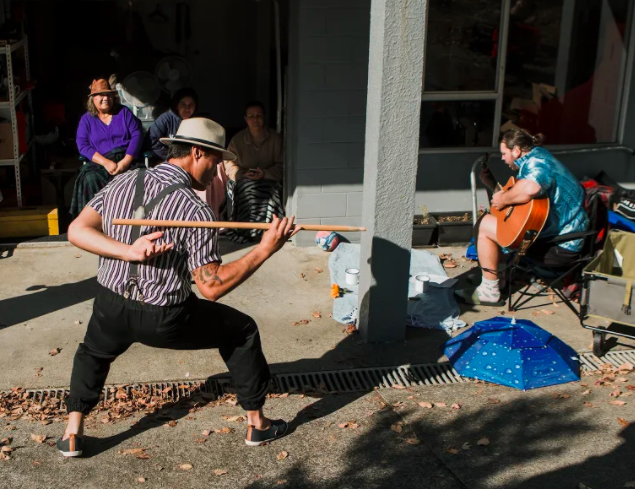 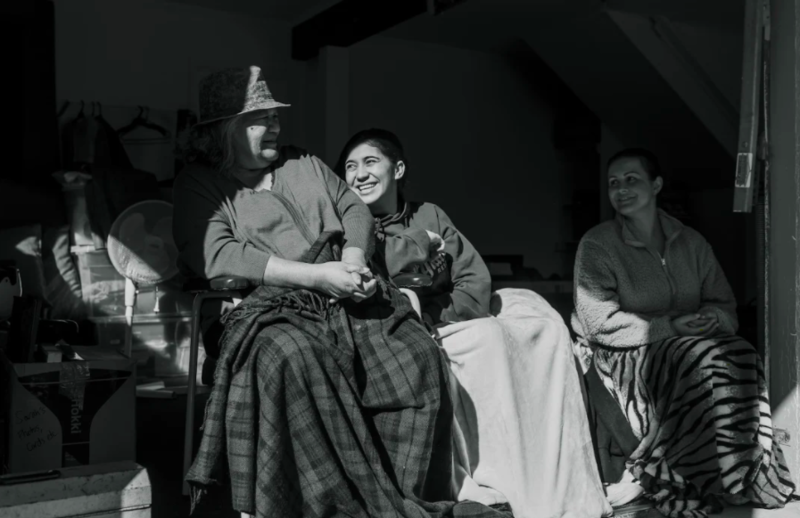 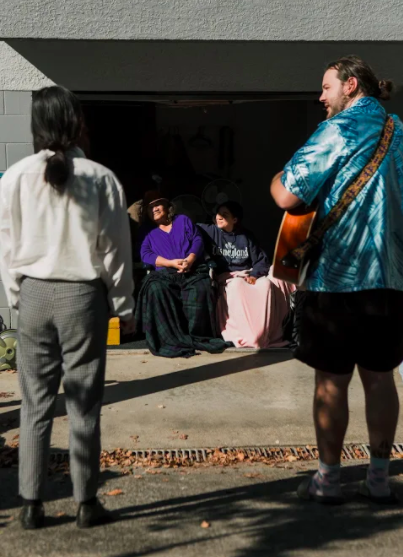 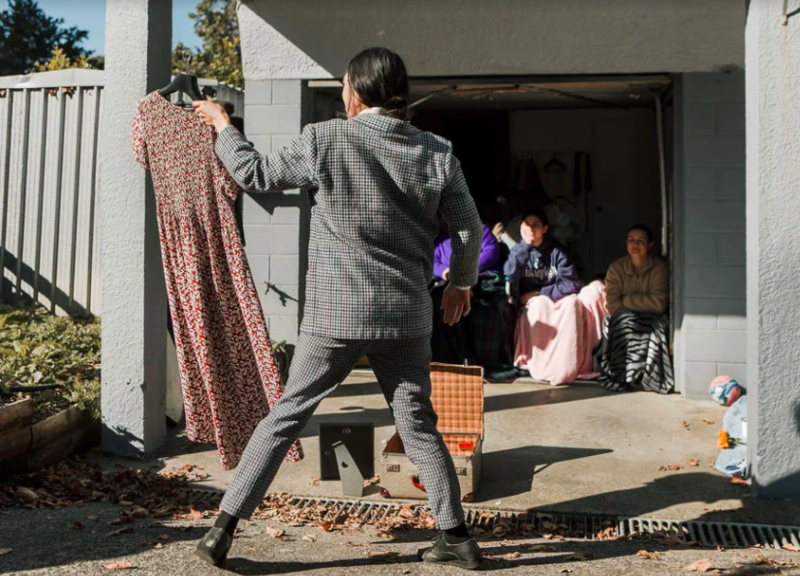 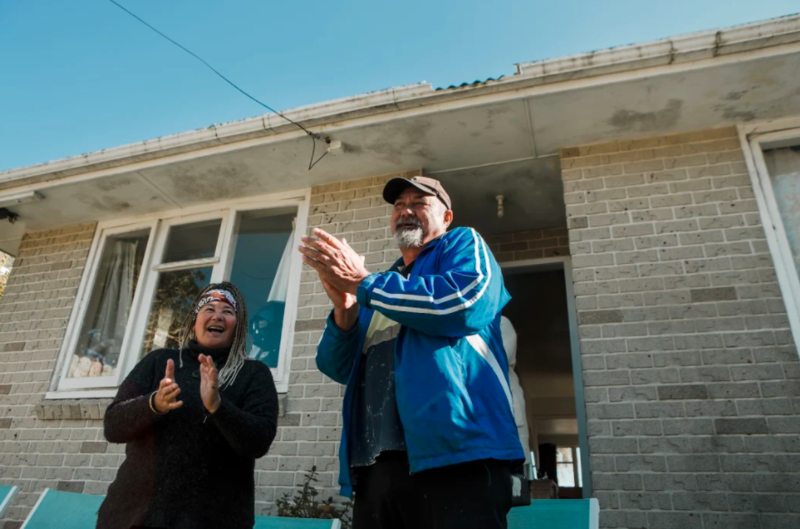 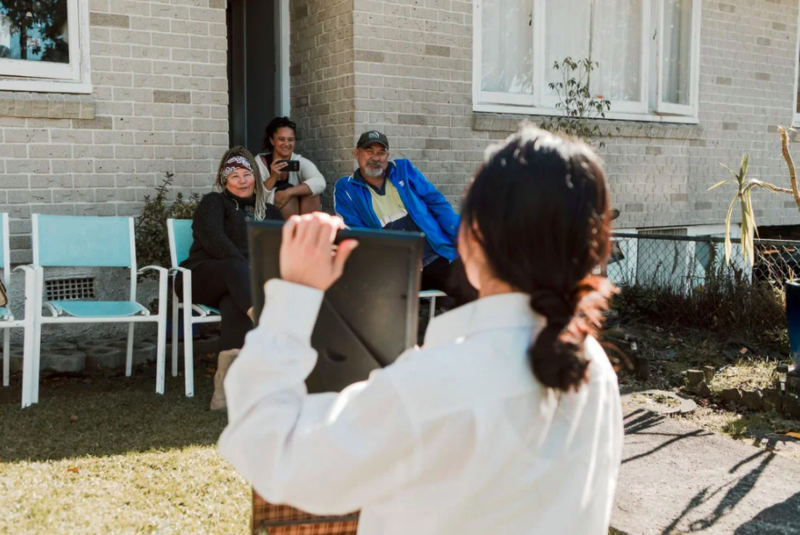 Covid-19 restrictions meant the West Auckland based Maori theatre company, Te Pou, had to get creative in reaching vulnerable people. After putting on its thinking cap it set up a  series of free traveling storytelling shows at rest homes, aged care facilities people's front yards and kaumatua flats. Actor, Amber Curreen who is one of the leaders of Te Pou theatre talks to Lynn Freeman.

More unrest in Hong Kong with tear gas and protests on the streets, as demonstrators battle two new bills they say will erode the city's freedoms. The Beijing backed national security law in particular has been called 'the death of Hong Kong' online by activists and journalists here, while the Chinese national anthem bill is considered to be further evidence of accelerating interference. 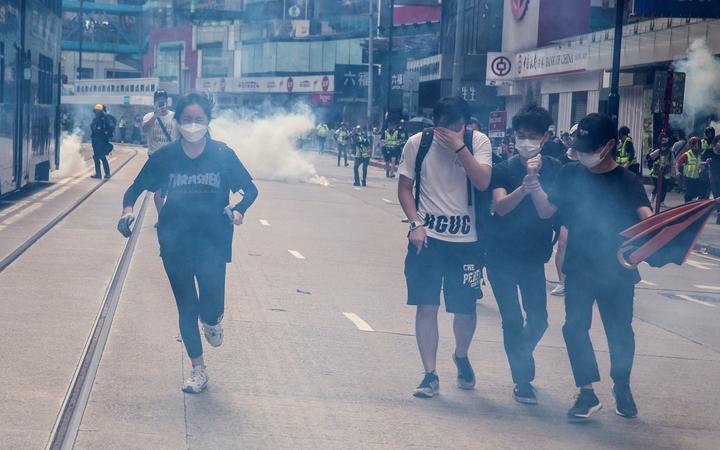 Elizabeth Beattie is a journalist at Thomson Reuters, based in Hong Kong 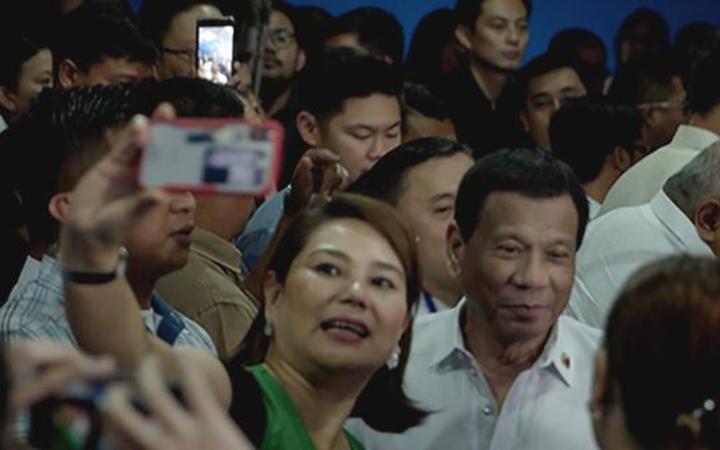 In "A Thousand Cuts" award-winning documentary filmmaker Ramona Diaz tracks the way Philippines President Rodrigo Duterte uses social media to spread disinformation, persecute journalists and wage a brutal drugs war. In particular the film follows journalist and Rappler CEO Maria Ressa (one of the journalists included in Time's Person of the Year 2018) as she puts her freedom on the line in defence of truth. Lynn Freeman talks to Ramona Diaz about how hopeful she is that Maria Ressa and her band of mostly female journalists will be able to continue holding the line.

"A Thousand Cuts' is showing as part of the Doc Edge Online Film Festival 2020. 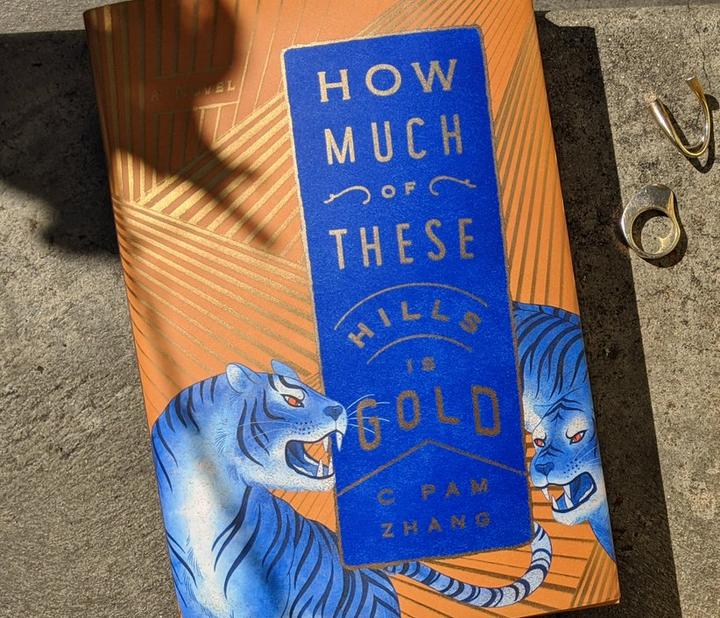 Melanie O'Loughlin of Unity Books reviews How Much of These Hills is Gold by C Pam Zhang. This book is published by Virago, UK.

A gold prospector's two orphaned children set off on an adventure that is part odyssey, part myth, and all heart. The American Wild West - but not as we know it. This stunning debut novel is a wholly magical tale. 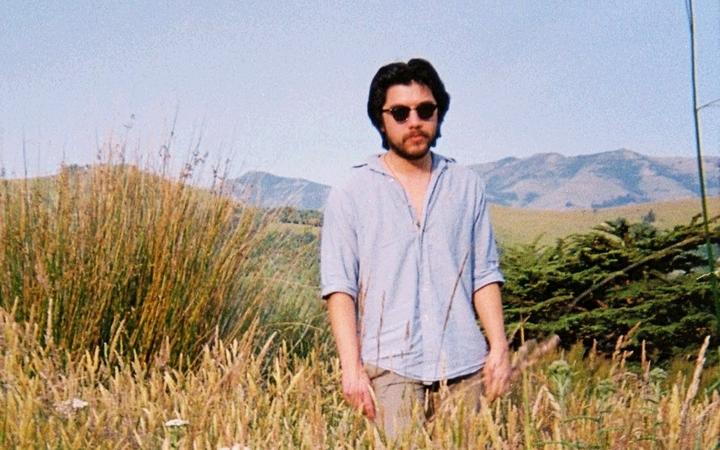 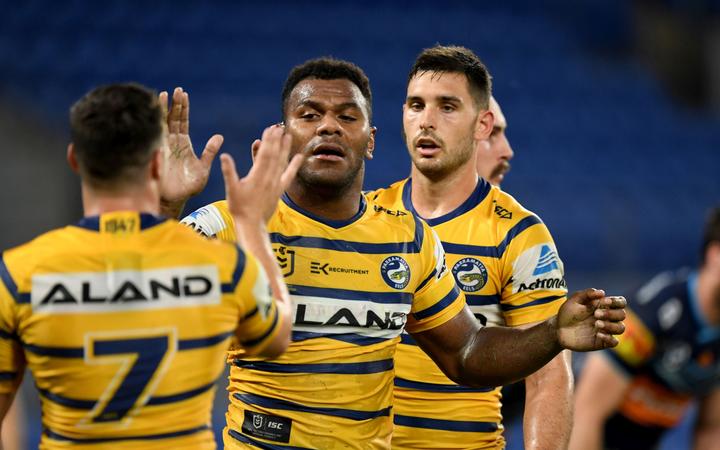 A resumption of sports events with Rugby League taking to the field. The NRL's moved heaven and earth to get back first and it was the return to professional sport last night with Brisbane Broncos versus Parramatta Eels. And bad news for racing fans, with TAB Trackside radio officially shutting down. In the wake of Radio Sport's demise, there is now no sport radio station.

Our comedians Te Radar and Gemma Gracewood with tales of a coded pigeon and a Californian woman who has painted her beige home into a rainbow paradise, to the ire of her neighbours.