As New Zealand moves into level two and restrictions lift, the ability to quickly and efficiently trace our contacts will be critical to keeping any future covid outbreaks under control.   But how close is the government's promised contract tracing app? The indications are that the app may be released as early as later this week or early next week and that work is also underway on a digital Covid card concept. Kathryn speaks with Chair of the government's Contact Tracing Assurance Committee Sir Brian Roche, The Privacy Commissioner John Edwards and Andrew Chen, an expert in computer systems, a research fellow and part of  Koi Tū, The Centre for Informed Futures at the University of Auckland. 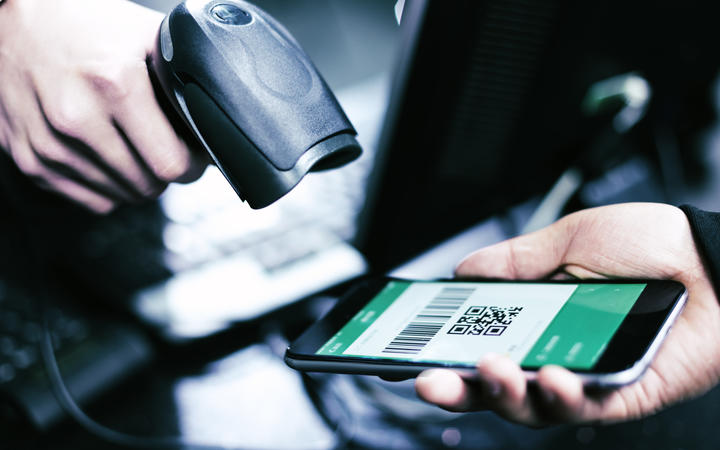 09:30 Hospo veteran warns many cafes will go under 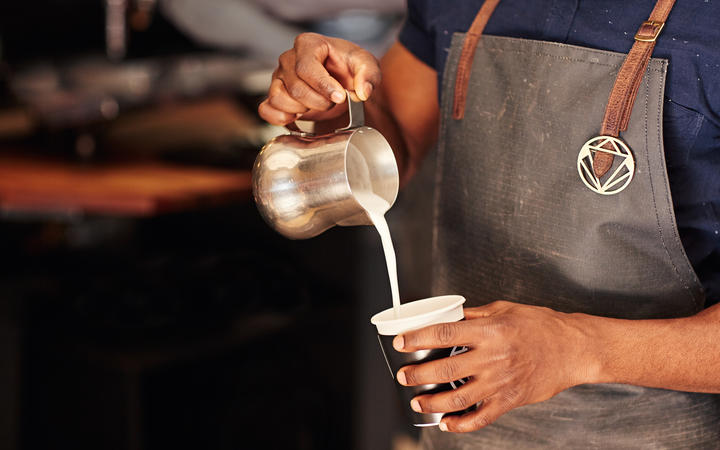 A 25 year veteran of the cafe industries is warning Covid restrictions under Level 2 will see cafes and restaurants fall like nine pins. Paul Baker is the General Manager of Vivace Espresso which has two cafes, and a roastery which supplies hundreds of cafes and restaurants around the country. Under the Level 2 rules outlined by the Prime Minister last week, cafes will not be able to have counterfood or counter service - all customers must be seated, tables separated, with a single server. Paul Baker says this will see operating costs go through the roof and he questions whether cafes can increase prices any further.

The government has just announced a big boost for hospital and health service funding. It's to spend an additional $980 million a year over the next four years for District Health Boards. There's also a one-off boost of $282.5 million over three years for elective surgery. RNZ's Health Correspondent Rowan Quinn.

09:45 Coronavirus in the White House: What happens now?

US correspondent Ron Elving looks at the Covid-cases in the White House, and whether it's changed the behaviour of the US President and his Veep. Nearly every state has now relaxed restrictions - even has new modelling predicts some grim forecasts in death tolls. 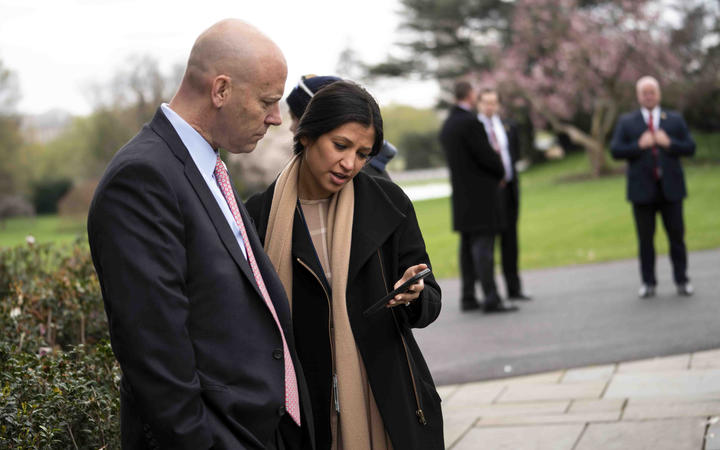 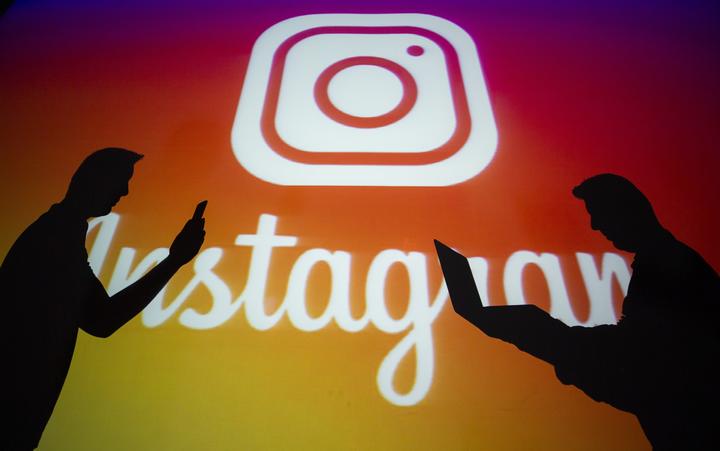 From its creation in 2010, to being sold to Facebook, to becoming a $100-billion company complete with digital influencers and personal brands. Until now the Instagram story has never been told in so much detail.  With unique access to key players, "No Filter: The Inside Story of Instagram", by Bloomberg tech journalist Sarah Frier tells the story of how over  ten years  Instagram's simple photo sharing concept became one of the most culturally defining apps of the decade. A journey that has involved ground-breaking innovations, a billion-dollar takeover, and clashes between some of the biggest names in tech. 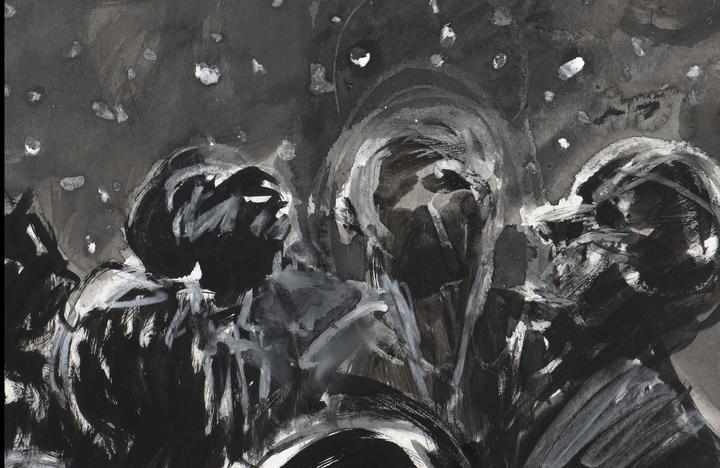 My Name Was Judas, episode 2. Written by C.K Stead, read by Stuart Devenie.

Stuff Business Editor, Rebecca Stevenson talks to Kathryn about the rising flow of liquidations and job losses.
About 100 New Zealand companies went into liquidation in the six weeks after New Zealand first entered alert level 3 on March 24. But amid the gloom, Rebecca also looks at the innovative pivots by some companies to keep afloat. 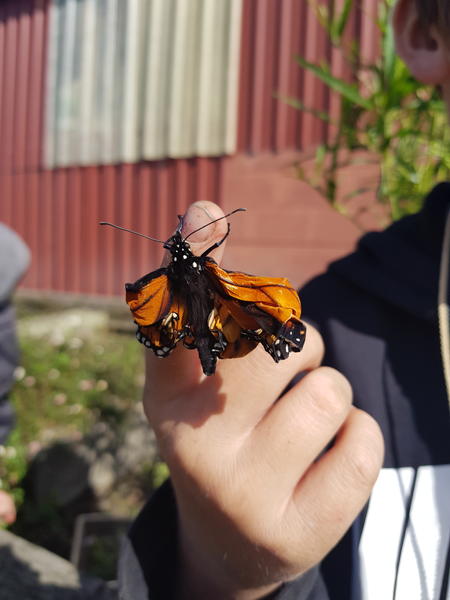 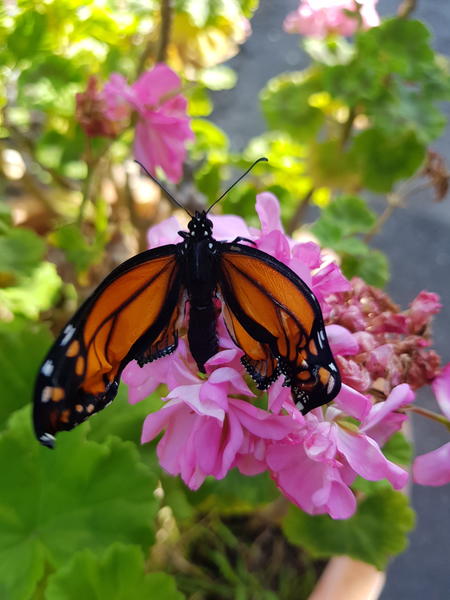 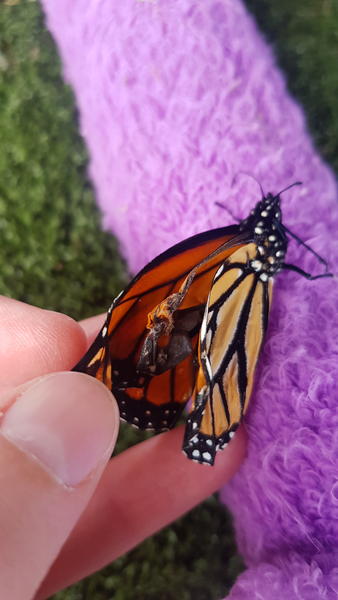 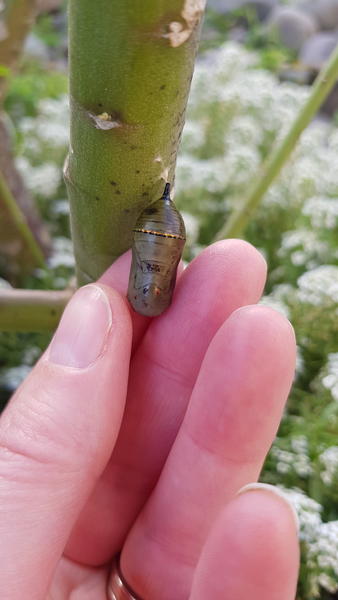 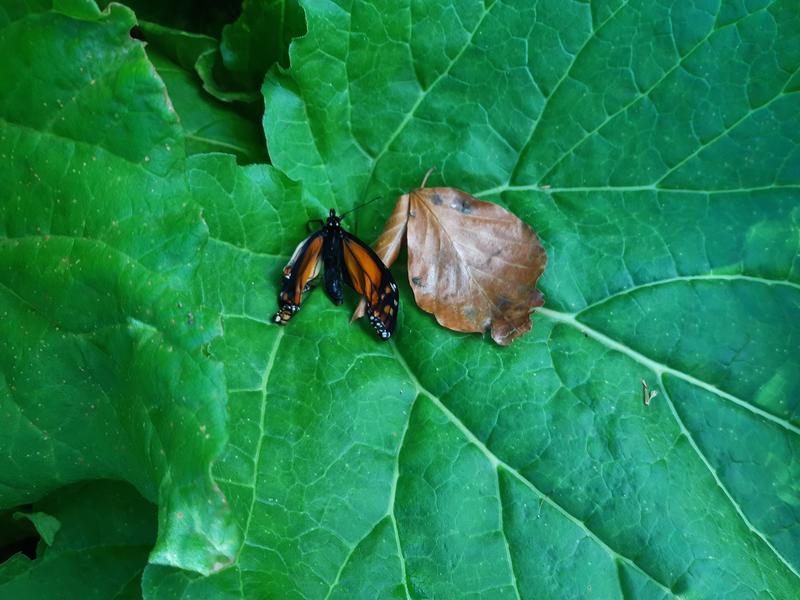 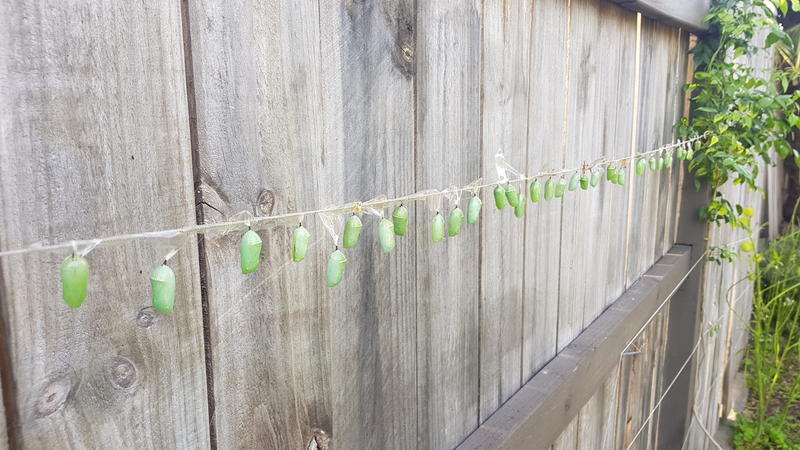 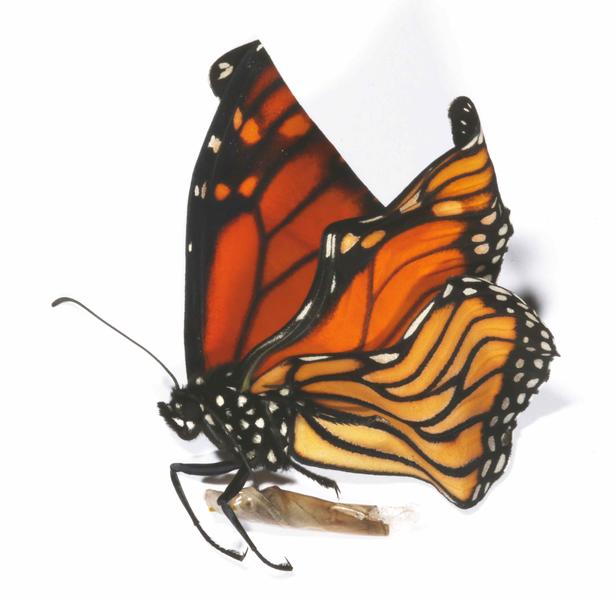 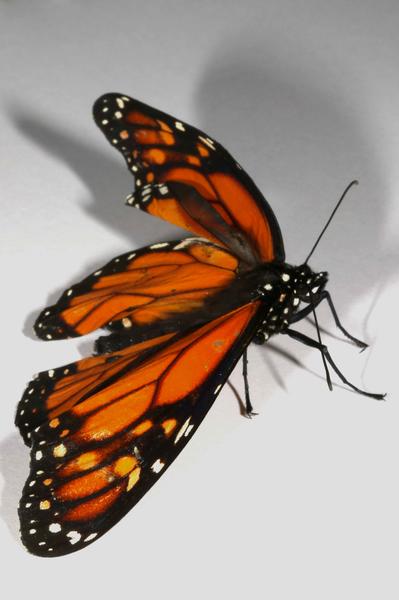 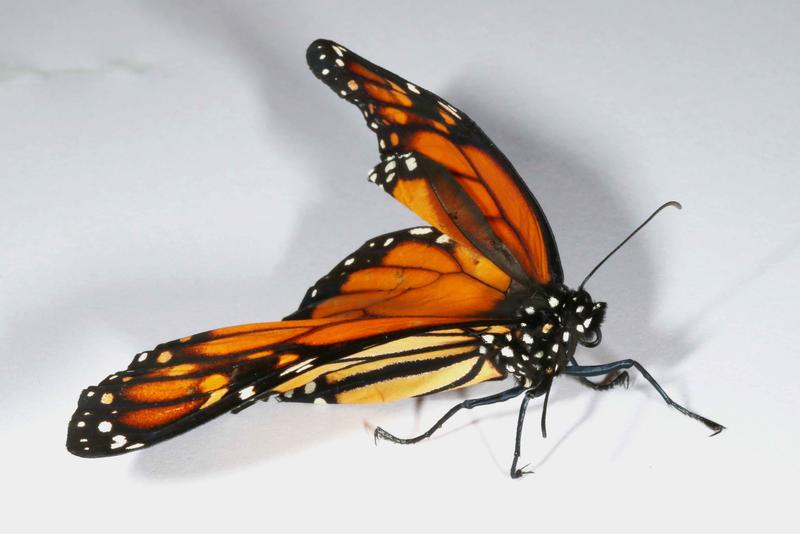 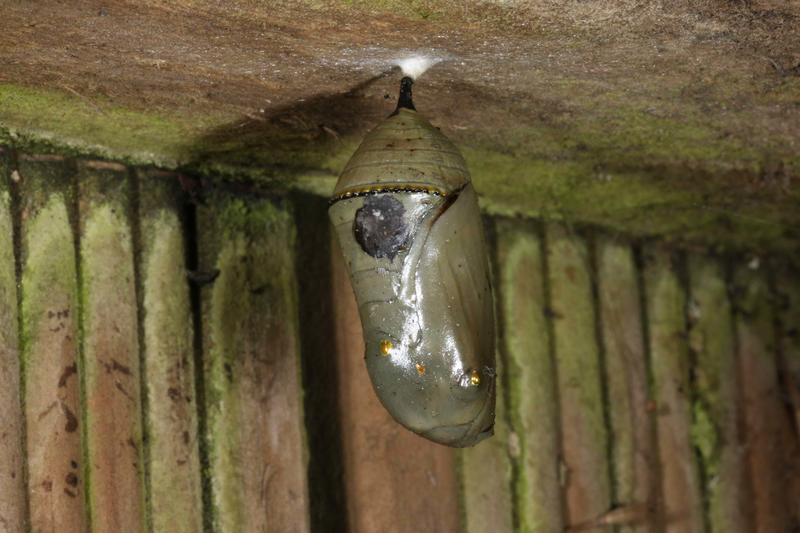 The parasite also causes black spots on the butterfly's chrysalis. 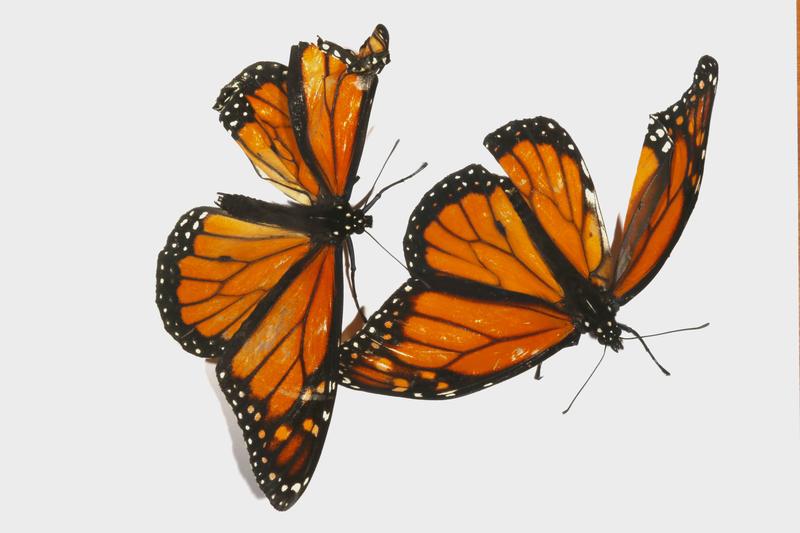 Victoria University entomologist Phil Lester is investigating the prevalence of a disease affecting Monarch butterflies - and he's enlisting the help of citizen scientists.The disease, caused by a protozoan parasite Ophryocystis elektroscirrha or OE, is causing deformed wings in Monarchs. To help find out how widespread the disease is around New Zealand, he's asking people to send him samples of spores - collected by pressing a bit of sellotape against the butterfly's abdomen.

The NZME-Stuff merger is on again, or is it?. Andrew and Kathryn dissect where things are at with NZME's proposed takeover bid of Stuff. 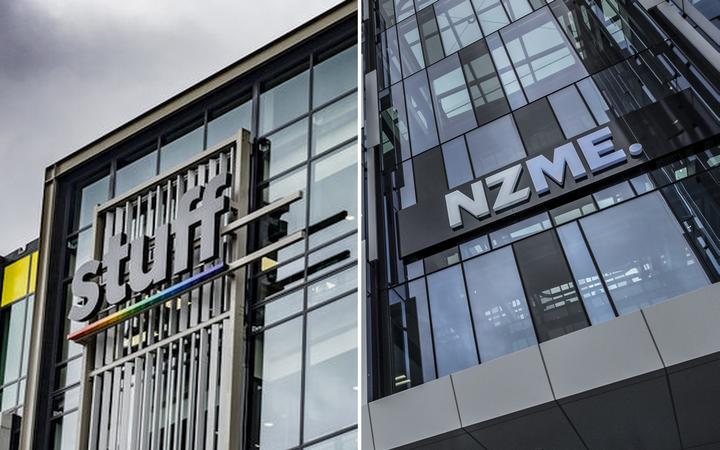