The Prime Minister has set out what life under Level 3 might look like if the cabinet decides on Monday to lower the alert level. Kathryn talks with former Assistant Reserve Bank Governor and executive director of the economic think-tank, Motu John McDermott, who is leading the data science team at Wigram Capital Advisors.The group's projections have been used by the government during lockdown. Kathryn also talks with Infometrics Senior Economist Brad Olsen discusses about what the new level 3 would mean for business and the economy. 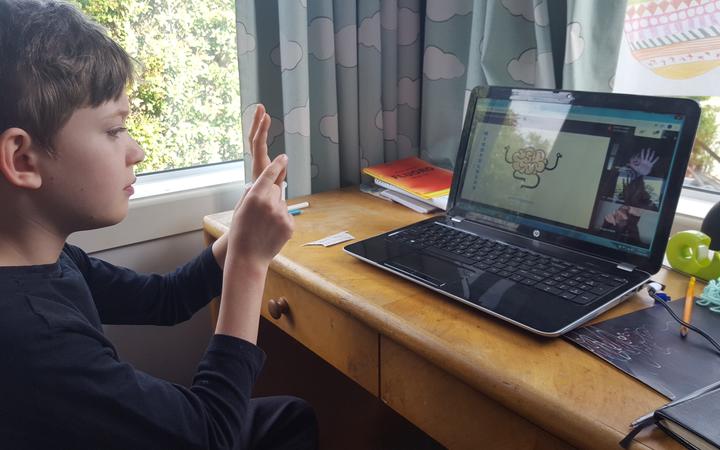 Oskar Graham-Smith connects up with his class from Rawhiti School in Christchurch this morning for learning at home during the Covid-19 lockdown. Photo: Photo / Rachel Graham

Schools around the country are trying to figure out how a partial reopening under alert level three might work. John Morris is the former Principal of Auckland Grammar School, now Executive Principal of New Zealand's first on-line High School, the Crimson Global Academy - set to open next month. He's been working with the Ministry of Education to on how to transform teaching online. He says it is not simple, and that if lessons are not live, completion rates can be as low as 5 percent. He says teachers need to up skill as much as possible, and parents need to be involved.

An update on South Korea's election, the death toll from Covid-19 in Indonesia where 24 doctors have fatally contracted the virus, and the social media war which has broken out between pro-Beijing patriots and young Thais. 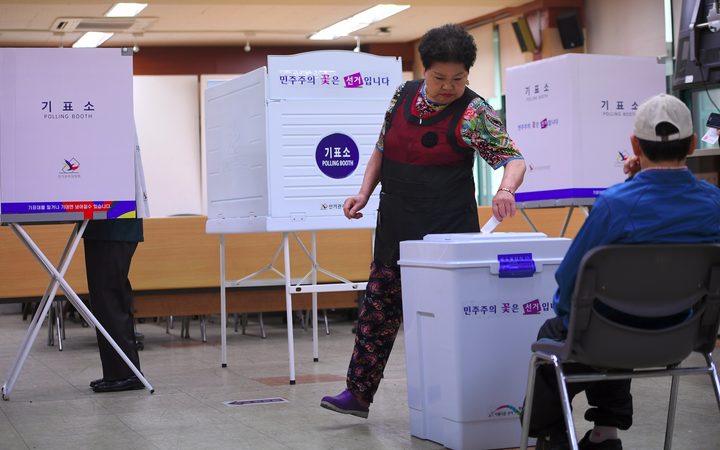 Jacinta Ruru is New Zealand's first Māori Professor of Law and has taught at the University of Otago since 1999. She's also the co-director of Ngā Pae o te Māramatanga, a centre for research focused on Māori issues and the voices of indigenous academics. She's the first member of her immediate family to go to university and for the last 20 years she's been trying to find new ways to teach law to students around Aotearoa. 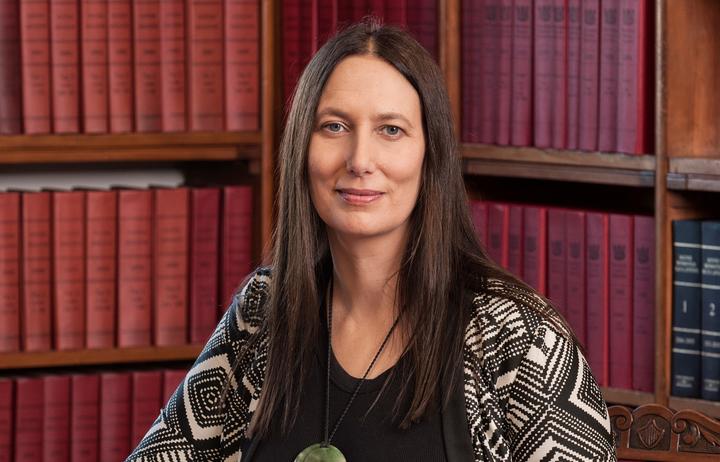 Jacinta Ruru Photo: Alan Dove Photography, 2019 and supplied by the University of Otago. 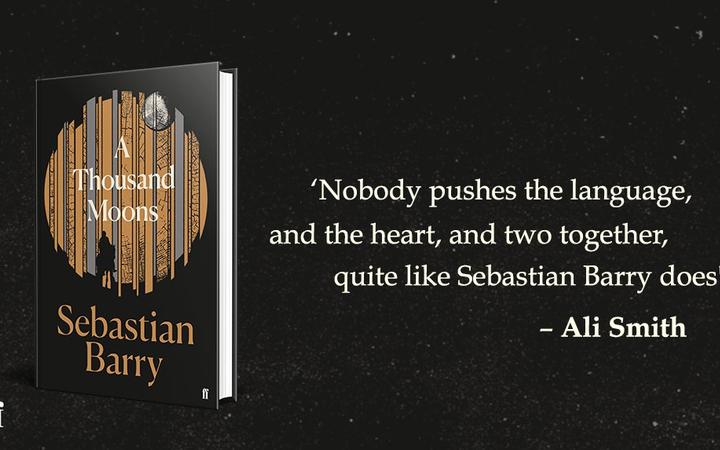 Follow-up to the multi-award-winning Days Without End, this novel is on a par with that. Narrated by Winona, a young Lakota orphan adopted by former soldiers Thomas McNulty and John Cole in 1870s Tennessee, this powerful novel depicts violence and survival in the aftermath of the Civil War.

New Zealanders are leading three international research projects aimed at finding drugs that could effectively treat people infected with Covid-19. Researchers from the Medical Research Institute of New Zealand (MRINZ) are    involved in three significant clinical trials involving patients with the virus, from people displaying mild symptoms through to those who are critically ill. MRINZ Director, Professor Richard Beasley says the trials will evaluate several    treatment options at the same time in the same patient and will combine results from around the world. 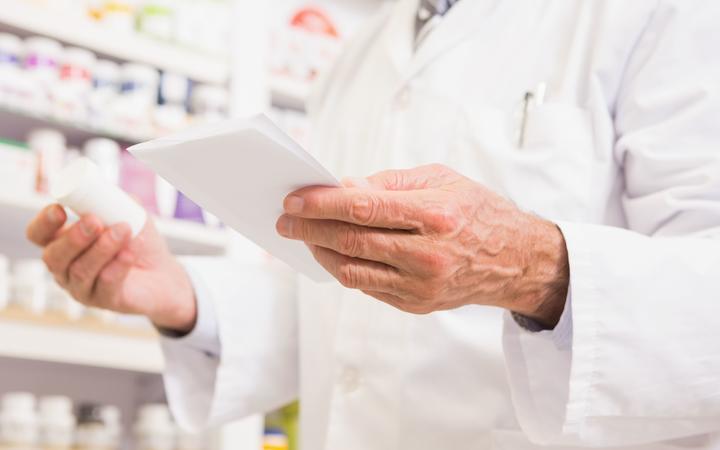 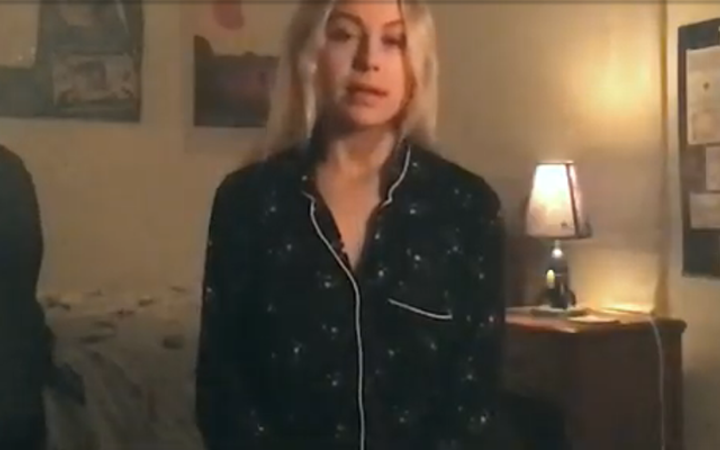 Sam talks to Kathryn about NZ rugby freezing up to 50% of players pay, the NRL competition,and how  Kiwi Supercars driver Scott McLaughlin is finding a silver lining in the COVID-19 crisis. 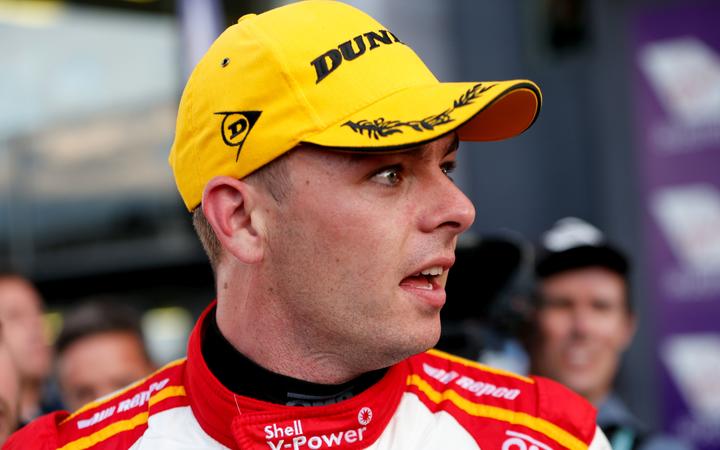 Our comedians Te Radar and Elisabeth Easther with the story of a pensioner who lived to tell the tale after he was thrown from fighter jet after accidentally grabbing ejector seat handle.