WorkSafe's Chief Executive Phil Parkes joins Kathryn to respond to criticism the agency isn't taking on enough investigations. Earlier in the week we heard from a health and safety lawyer and union representatives who were concerned at the declining trend in the numbers of investigations WorkSafe is conducting. Last year there were 108 workplace deaths and 31,000 injuries. WorkSafe was established as a standalone agency after Pike River, with the aim of reducing workplace deaths by a quarter by 2020 - so has it achieved its goal? 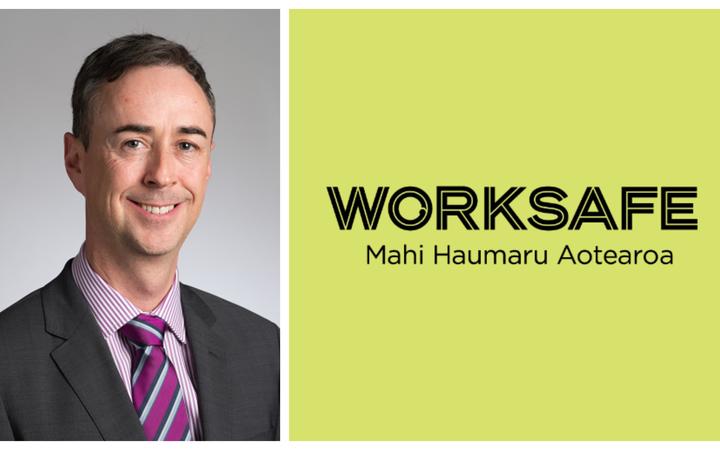 09:20 Could ignoring rahui in Tongariro National Park threaten its status?

There's a warning the World Heritage status of Tongariro National Park could be threatened by people flouting rahui in the area. The Park has been under a rahui, or temporary restriction, twice already this year after the deaths of two trampers on the Tongariro Crossing. But DOC says the rahui are being ignored, largely by New Zealanders. While rahui are not legally enforceable, they're culturally significant - and continued flouting of rahui could lead to the Park having its designation as a site of cultural significance stripped when it is next up for review by UNESCO. Joining Kathryn to discuss this is Connie Norgate, Tongariro Operations Manager for DOC and Te Ngaehe Wanikau, a spokesman for Ngāti Hikairo and Terry Blumhardt, who runs Tongariro Guided Walks. 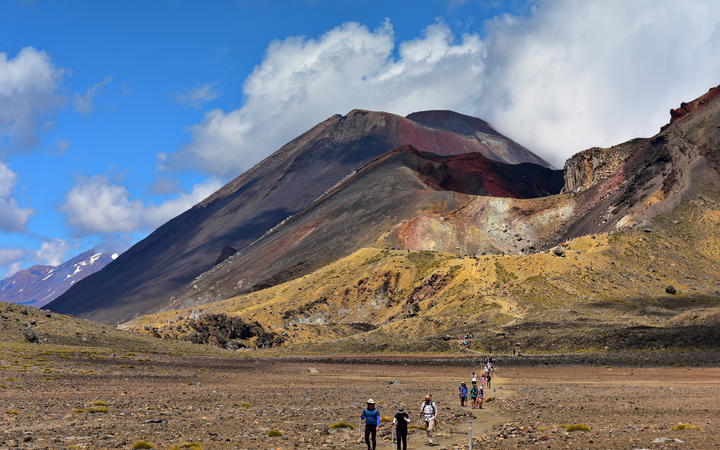 Australia correspondent Chris Niesche joins Kathryn to talk about plans by the Federal government to spend billions to help protect Australians against coronavirus, as the number of cases there climbs over 100. He'll also talk about plans by the country's privacy watchdog to sue Facebook over the Cambridge Analytica data breach and the $2m reward offered to solve a 30-year-old cold case in Sydney. 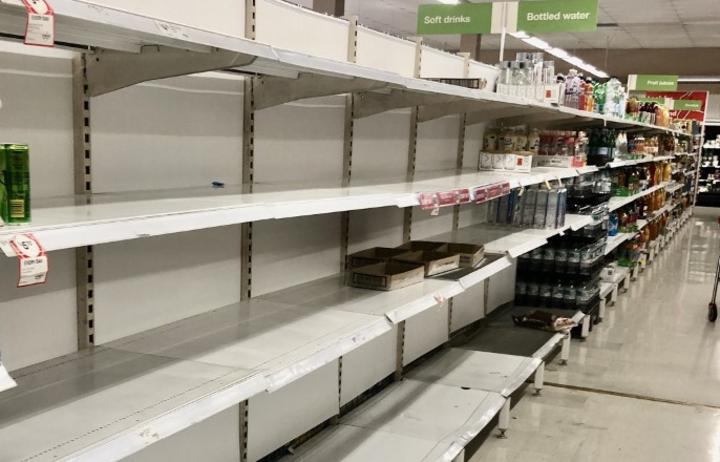 10:05 Get up stand up. Encouraging active transport in adolescents 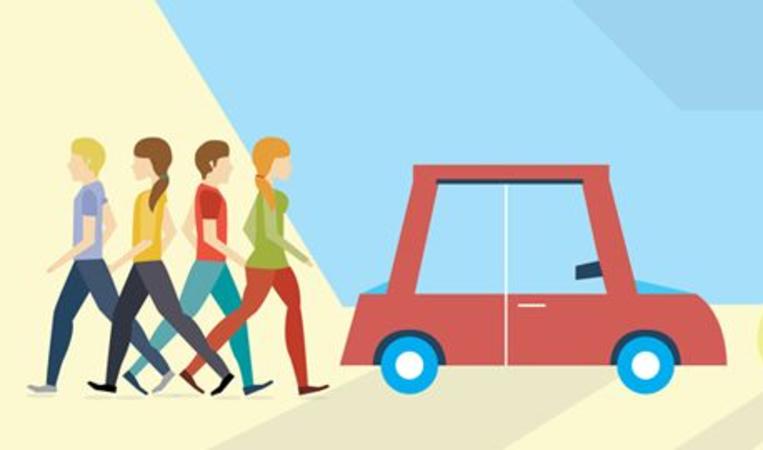 Bums on seats and getting them off them is the area of focus for  the University of Alberta's Professor John Spence. Part of the answer lies in doing things that are FUN - that's an acronym for 'fulfilling', 'useful' or 'necessary'. Professor Spence has been applying his expertise in this area by looking at initiatives to get adolescents active. He's Principal Investigator on the Dunedin based BEATS  (Built Environment and Active Transport to School) research programme which provides an evidence-based service to promote active transportation to Otago schools. The findings from this research have already been used by multiple government agencies while its mapping data has been used to improve Dunedin's road safety and infrastructure around local secondary schools.

Sally Wenley reviews Amnesty by Aravind Adiga, which is published by Pan Macmillan.

This novel follows the journey of an illegal immigrant in Australia, weaving mystery, culture and wit into the storyline. Adiga's writing is quirky, engaging and intelligent.

New writing by some of the graduate writers at the International Institute of Modern Letters at Victoria University in Wellington.

RNZ Music journalist Kirsten Johnstone joins Kathryn for a look at some of the acts playing festivals in March, including Odette, Reb Fountain and Estere.

In recent years, people have been speaking more openly about mental health issues and feeling anxious or unsure about things. Dr Mark Cross talks to Kathryn about anxiety from a professional standpoint, but also a very personal one. He has suffered from anxiety all his life and many of his patients are also affected by it. His book Anxiety addresses the causes and treatments. 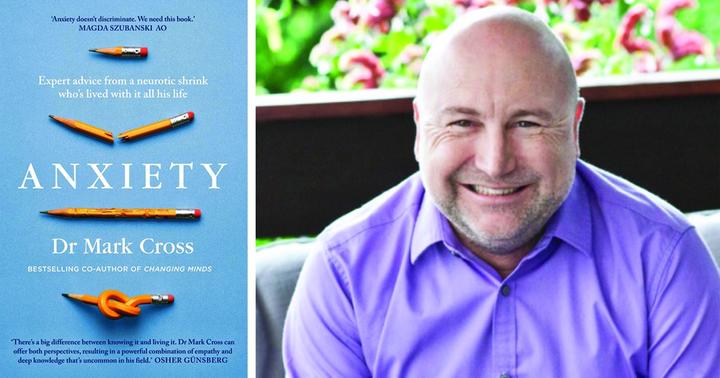 11:45 The Covid curve, caterpillar plastic eaters and the afterglow of amphibians 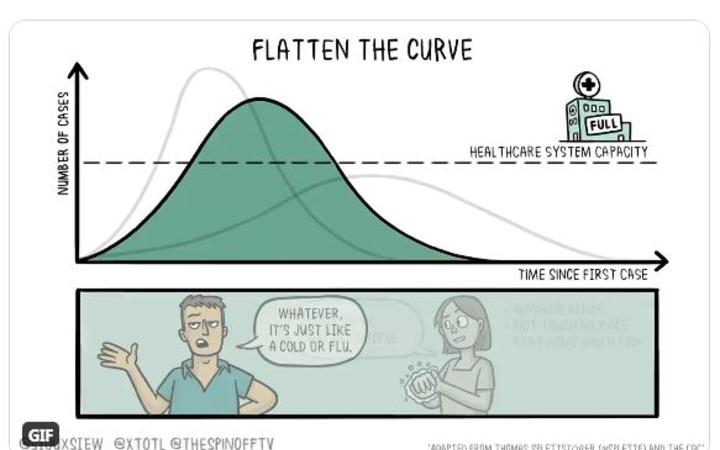 Science commentator Siouxsie Wiles updates Kathryn on developments with Covid-19 - and why we all need to help flatten the Covid curve. She'll also look at how the beeswax-melting digestive system of a caterpillar could hold the secret to solving plastic pollution, after researchers fed plastic bags to wax moth larvae and discovered some of their gut bacteria thrived on the unusual diet. She'll also look at a study of over 30 different species of amphibians and found many emitted a fluorescent glow after absorbing light. 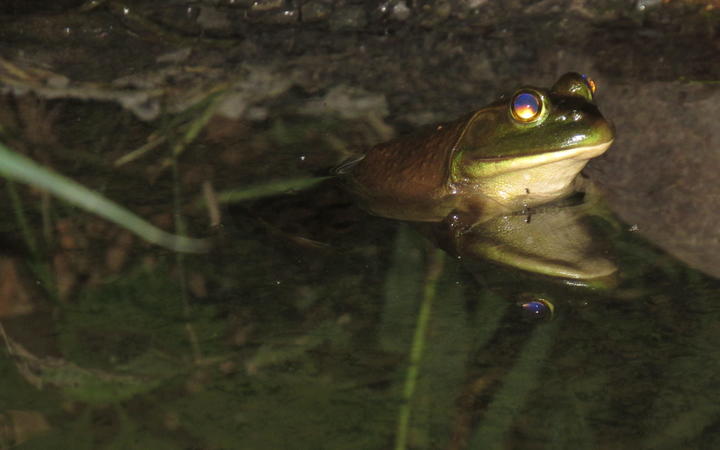