Why is WorkSafe undertaking fewer investigations? 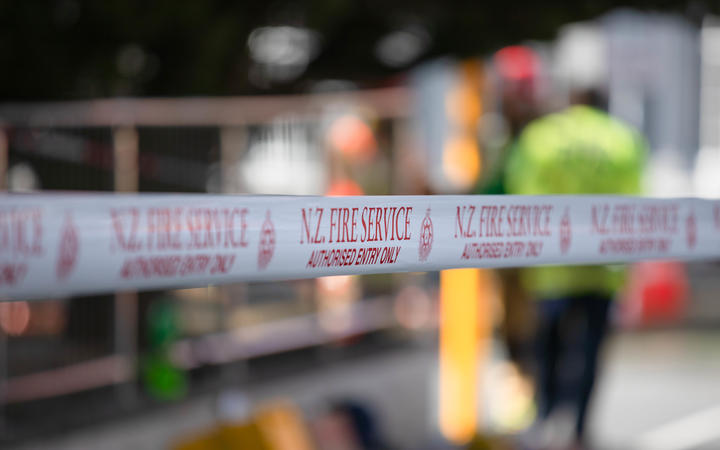 There's ongoing concern at the reduction in WorkSafe investigations since new legislation was introduced in April 2016. That includes a decision not to investigate some cases linked to last year's SkyCity fire. So what confidence can the public have that serious incidents will be investigated? SkyCity worker Tina Barnett is a Senior Unite Union delegate at Sky City.  As a health and safety rep for Unite, she says dozens of staff have spoken to her on record about the negative health effects of the fire on them. Council of Trade Unions President Richard Wagstaff and legal commentator Garth Galloway say it's a worrying trend that could have serious implications. 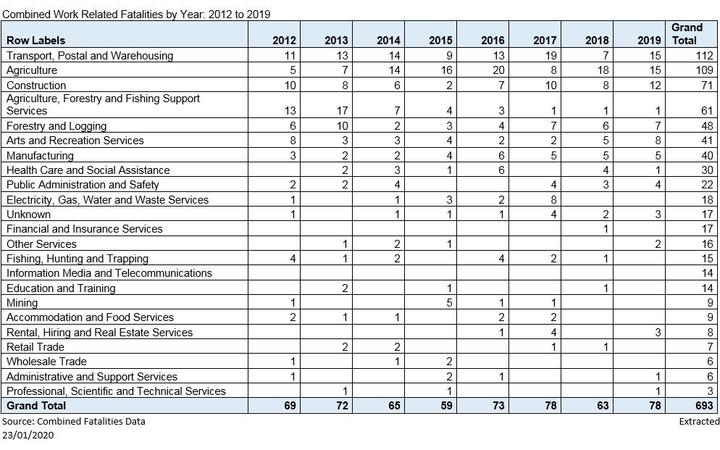