As the global farming industry faces major threats, changes in consumer demand for alternative proteins and assimilating cutting edge technology into traditional practices, we are looking at the challenges facing Australasian food producers. More than a hundred New Zealand agritech specialists are exhibiting at the Asia-Pacific region's largest agrifood tech event. EvokeAg in Melbourne  canvases a range of topics, including the role of genetics and cell biology in agrifoods, and buying trends of millennials. Kathryn canvases the issues with David Downs from New Zealand Trade and Enterprise, the Chair of AgriFutures Australia Kay Hull and future foods consultant and advisor Dr Rosie Bosworth. 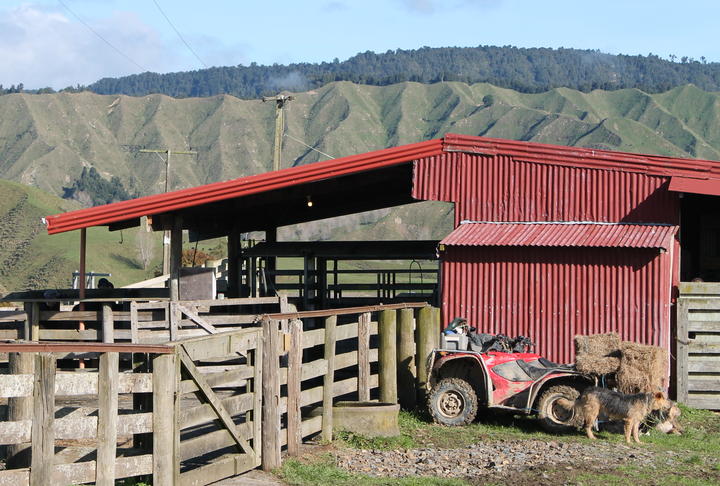 09:20 Pancreatic cancer: the case for optimism 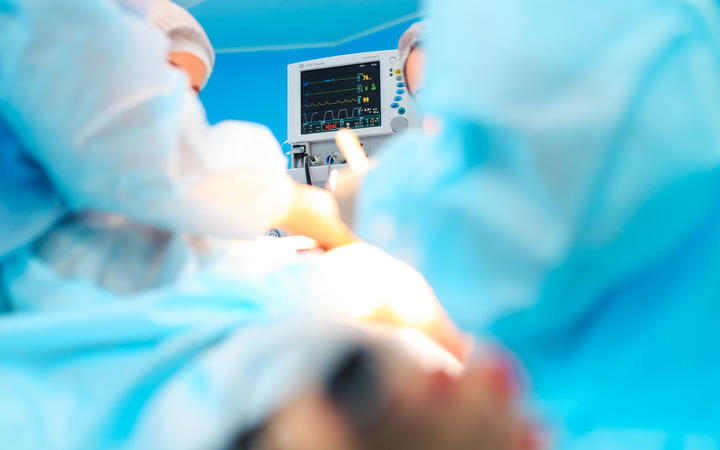 Top Auckland surgeon, John Windsor, says we must move away from a 'surgery first' mindset in the treatment of pancreatic cancer, as new developments in chemotherapy and genomics boost hope for survival. He says for the first time in his three plus decade career there is a case for real optimism.

09:45 Can Bernie stay the Democratic front-runner for president?

USA correspondent Ron Elving looks at whether Bernie Sanders can continue his momentum as the Democrats head to the Nevada and South Carolina primaries. He'll also look at how super-billionaire Mike Bloomberg's campaign is going, and whether President Trump will be able to continue to try to erase the work of the US government investigating Russian interference in the 2016 election. 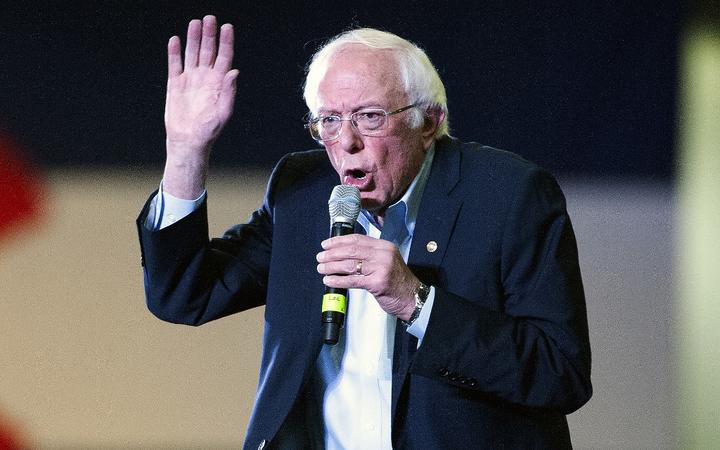 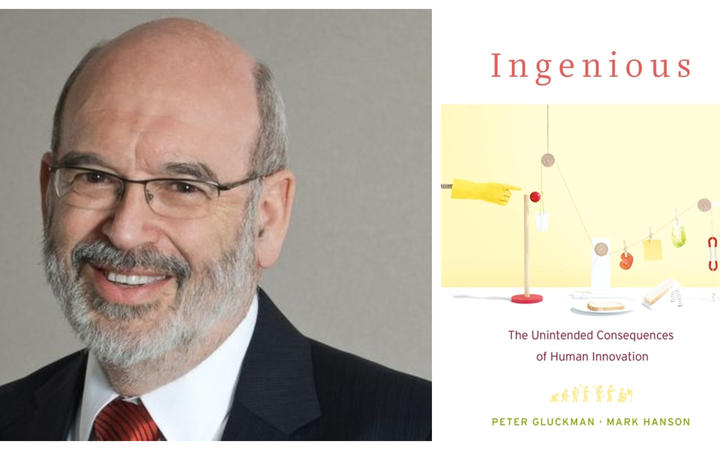 Kathryn Ryan talks with Sir Peter Gluckman about his new book exploring the unintended consequences of human innovation. The president-elect of the International Science Council, former Prime Minister's Chief Science Advisor, and distinguished Professor at the Liggins Institute of the University of Auckland has co-authored Ingenious with Mark Hanson of the University of Southampton. In it, they look at the remarkable ways humans have gained mastery over their environment - and the flip-side impacts of this. They argue that humankind now faces a "runaway cultural evolution".

10:35 Book review - The General and the Nightingale by Dan Davin 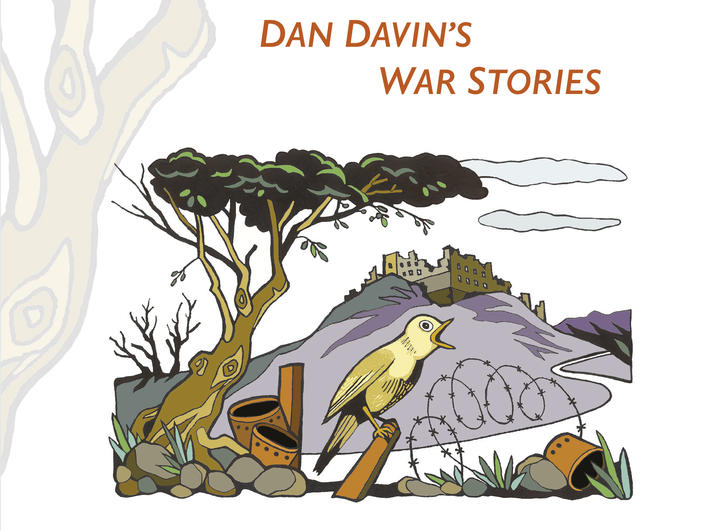 11:05 ComCom takes on telcos, the perils of purchasing off the plans

Business commentator Rebecca Stevenson joins Kathryn to talk about fines against three broadband providers who continued to bill customers after their contracts had ended. She'll also look at some of the fish hooks that can come with buying a property off the plans - what should buyers know about sunset clauses? 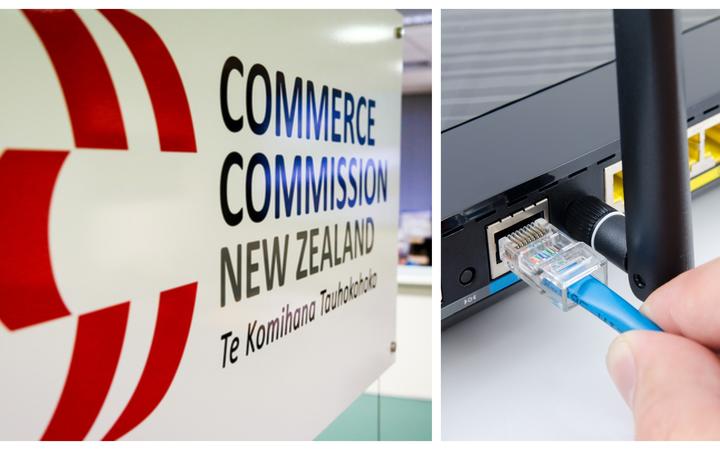 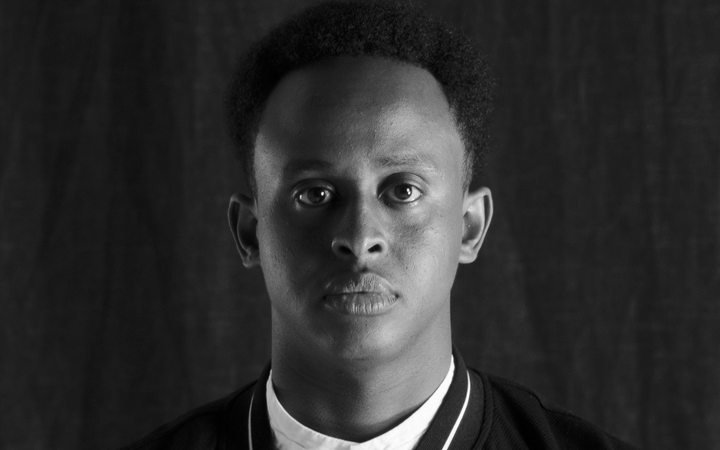 Auckland based Somali-NZ rapper Mo Muse talks to Kathryn Ryan about what it is like being a first generation New Zealander trying to find his way between two worlds. The rapper, who left Somalia with his parents at the age of one and a half  is a relative newcomer to the national music scene, but rose to attention last year with his song "Friday' about the March 15th mosque attacks in Christchurch. Also  last year he won the top prize at the New Zealand Music Awards pure potential stage presented by Hollie Smith, a stage reserved solely for undiscovered Kiwi musicians. 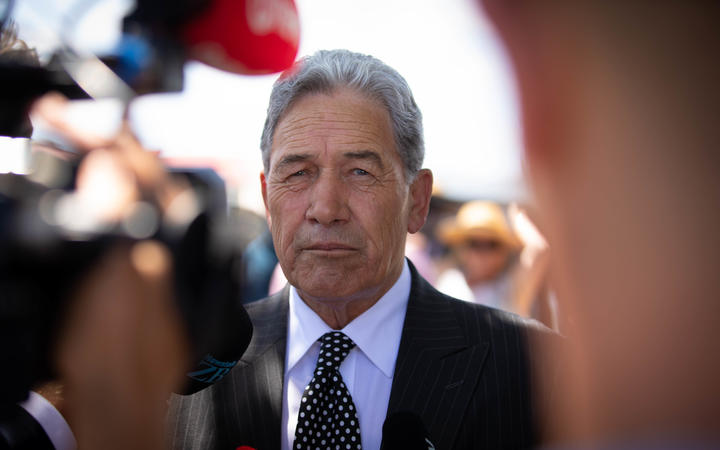 Media commentator Gavin Ellis looks at what the real effect of Winston Peters' "we took the pictures" admission will be, how RNZ's handling of Concert will affect audience trust and what's likely to happen to the BBC now it appears the licence fee will be scrapped.