Nine To Noon for Wednesday 5 February 2020 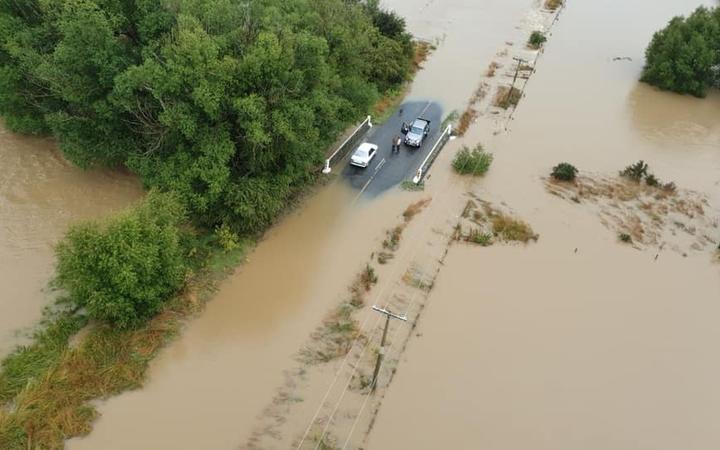 Residents in the Southland towm of Wyndham are being told to evacuate their homes amid rising river levels. Residents in Mataura are bracing themselves as the Mataura River approaches its highest level at 10.30am. People have also been told to get to higher ground in Gore, where the main bridge over the river has been closed. River levels there peaked at 8.30 this morning and are expected to stay high for 12 hours. Three days of heavy rain has caused the Mataura River to run up to 6 metres above normal levels. RNZ reporter in Gore is Tim Brown. 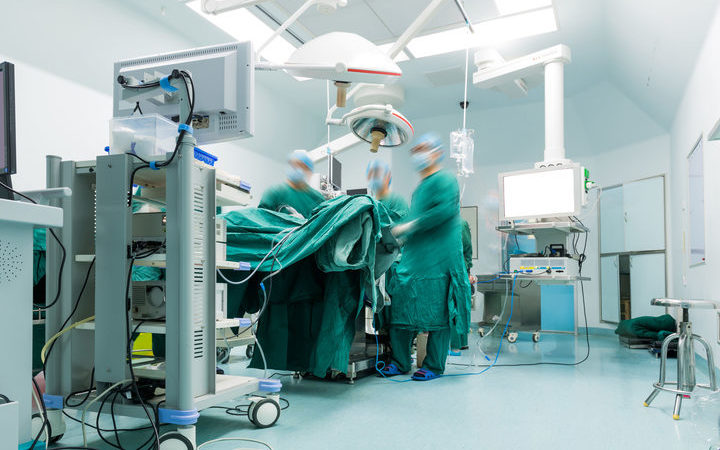 The head of the Southern DHB has admitted that breakdowns between surgeons - including personal attacks -  have impacted on the delivery of care for colonoscopy patients. The DHB's colonoscopy service has been dogged by issues for years - with a report last year finding it had one of the highest incidences of Colorectal cancer in the country, and one of the lowest colonoscopy rates. That report called for surgeons within the service to have mentoring and peer support and for external experts to be brought in to help. In response, the DHB commissioned another report, which has just been released by the Chief Executive Chris Fleming and which broadly supports the original. Mr Fleming says there has been a breakdown between Gastreoenterology and General surgery within the DHB with some unacceptable behavior by surgeons which he will take formal action over if it continues. Kathryn speaks with Mr Fleming and long-time critic, Christchurch surgeon Phil Bagshaw.

09:20 Calls for more action over jailed academic in Iran 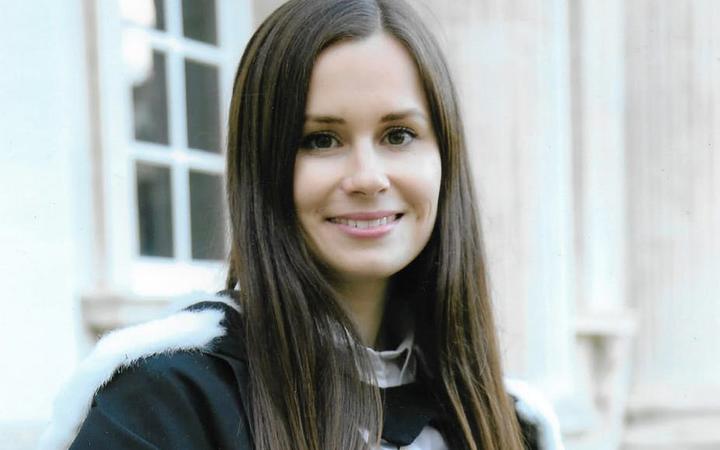 Former BBC Journalist Peter Greste, who was jailed in Egypt for over a year, speaks to Kathryn about the plight of the Australia-British academic Kylie Moore-Gilbert. Ms Gilbert was convicted of espionage charges in Iran last year, and sentenced to ten years in prison. She has been in the notorious Evin prison in Tehran since October 2018. Peter Greste, who is the UNESCO Chair in Journalism and Communication at the University of Queensland, and a founding director of the Alliance for Journalists' Freedom, says the Australian and British governments need to apply more pressure as the strategy they've been using so far is clearly not working.

Australia correspondent Karen Middleton joins Kathryn to talk about Australia's response to coronavirus and concerns about the impact on the tertiary sector. There's a rift within the government over climate change, as Canberra faced its first emergency declaration in 17 years over two fires burning in the southern suburbs. Former deputy PM Barnaby Joyce failed in a snap bid to unseat his successor Michael McCormack as leader of the Nationals, and the Greens leader Richard Di Natale is quitting to spend time with his family. 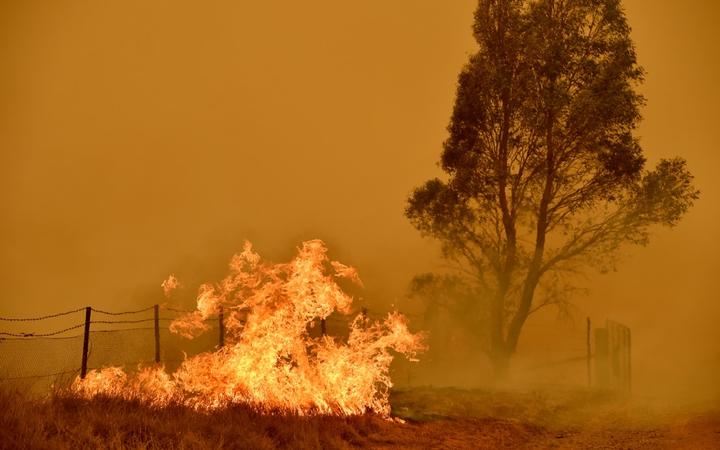 Residents in the Southland town of Wyndham are the lastest to be told to evacuate their homes as river water threatens to breach banks.  They've been told to go east, not west. Three days of heavy rain has caused the Mataura River to run up to 6 metres above normal levels. The latest with Southland Emergency Management chair Neville Cooke.

Jane Austen bestowed Mary Bennet with the fate of being the unremarkable middle sister in her 1813 novel Pride and Prejudice. But a new novel by Janice Hadlow, The Other Bennet Sister, fleshes her out to a full character in her own right, and provides an insight into "what happened next" after her elder sisters Jane and Elizabeth got married. Kathryn talks to her about her inspiration to take on Mary, as well as Janice's time as a television executive for the BBC. 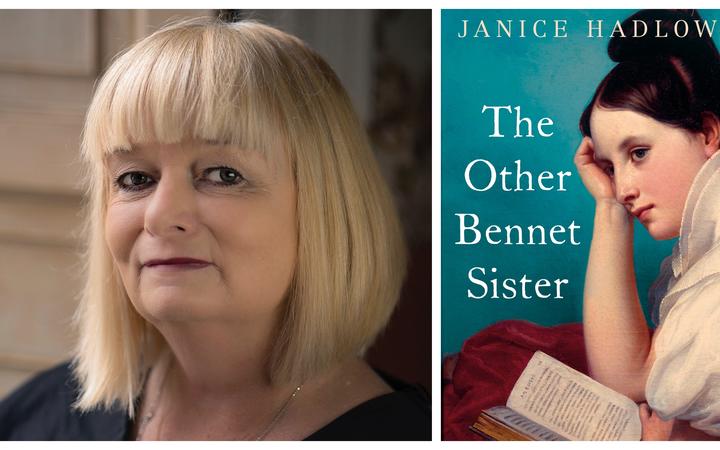 RNZ reporter Tim Brown talks to Kathryn from the outskirts of Mataura, where emergency services have now evacuated, leaving no one behind. 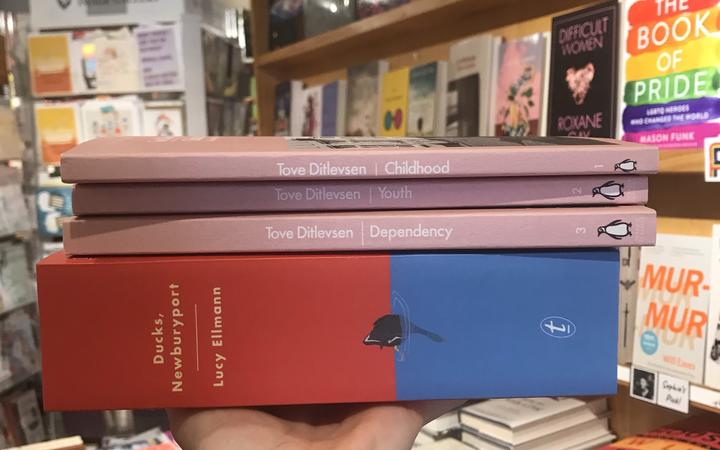 Jenna Todd of Time Out Bookstore with her favourite books of 2019: Ducks, Newburyport by Lucy Ellman (Text Publishing) and Childhood by Tove Ditlevesen (Penguin).

Lucy Ellmann's Ducks, Newburyport is a 1000-paged stream of consciousness of an Ohio mother as she bakes pies. Is it worth it? Yes!

On An Island With Consequences Dire by Kelly Ana Morey adapted by Owen Scott read by Michelle Amas, part 8. (Broadcast only, no online reproduction)

Music correspondent Graeme Downes has been looking back this summer as he downsizes his music collection. He joins Kathryn for a look at English post-punk band Public Image Ltd. 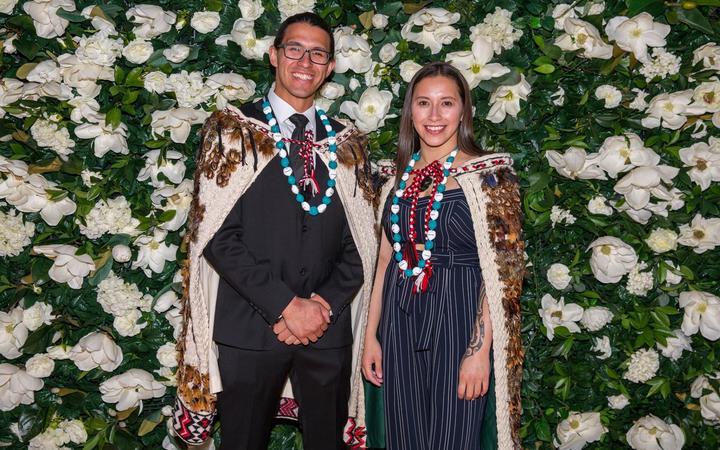 Despite being very early in their careers, Eruera and Tumanako Bidois are already on a mission to improve Māori health outcomes and reduce health inequities in this country. Late last year the fluent Te Reo Māori speakers  graduated from the Te Whare Wānanga o Tāmaki Makaurau/University of Auckland's Faculty of Medical and Health Sciences, Eruera with a Bachelor of Medicine and Bachelor of Surgery (MBChB) and Tumanako with a Bachelor of Nursing degree. They are two of the 83 students who came through the University's Māori and Pacific Admission Scheme and graduated with health and medical qualifications in 2019.

11:45 Why are WorkSafe investigation numbers so low?

Legal commentator Garth Gallaway looks at the reduction in WorkSafe investigations since new legislation was introduced in April 2016. What confidence can the public have that serious incidents will be investigated? 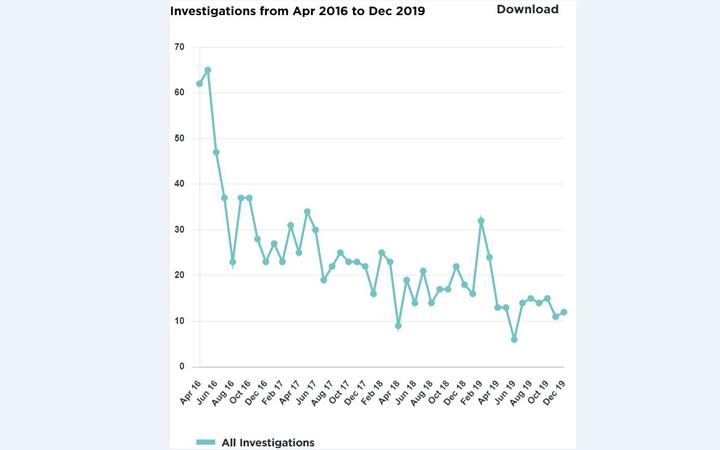