Rod Oram, Siouxsie Wiles, Courtney Johnston and Gavin Ellis look back on the year in business, science, art and media. 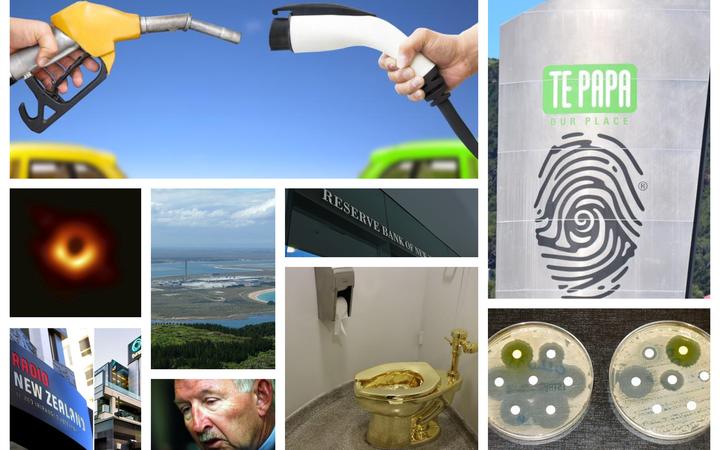 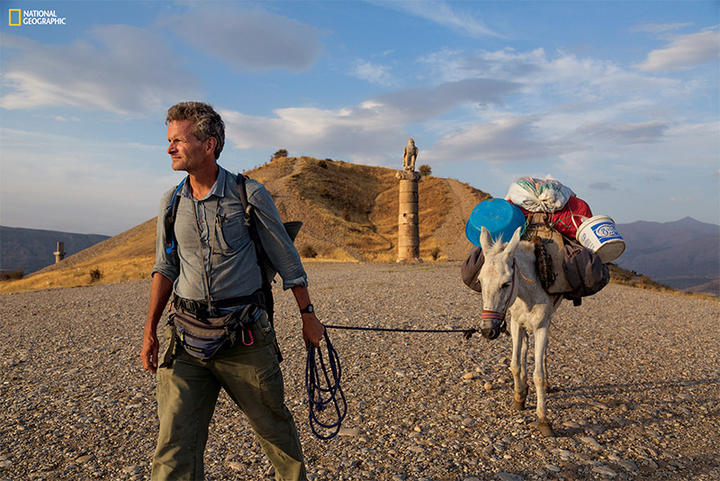 Paul Salopek is seven years into a decade long 'Out of Eden' walk, from Africa to South America. In 2013 he set out on foot to retrace the global migration of humankind, from Ethiopia to Tierra del Fuego. So far the journalist and National Geographic Fellow has traversed Africa to the Holy Lands, the Autumn Wars route to the Silk Road, and been through Pakistan and India. He's currently in Myanmar. He calls his 21,000 mile (34,000 kilometres) epic trek an experiment in slow journalism.

09:45 Kennedy Warne's message from the Seychelles 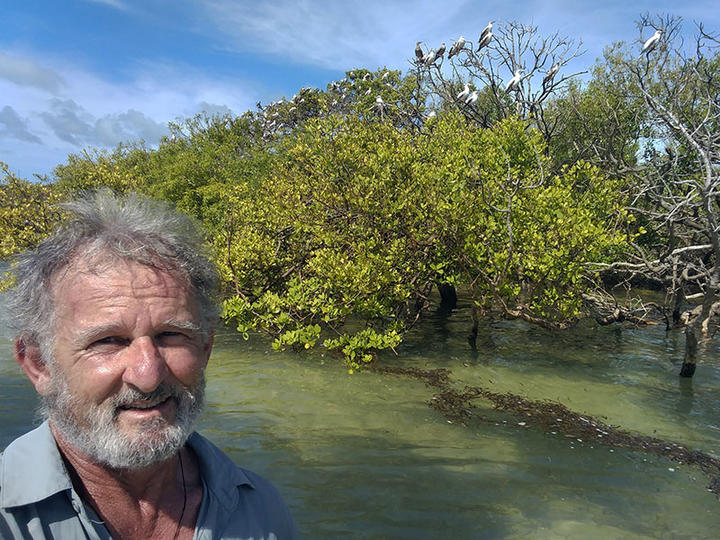 Normally on our last show of the year, Nine to Noon's outdoorsman and adventurer Kennedy Warne would be live in the studio, resplendent in his pink crocs. This year, however, he is in the Seychelles in the Indian Ocean, where he sent us a message and poem from the uninhabited atoll of Cosmoledo.

10:05 Noeline Taurua: building up the Ferns and the fans 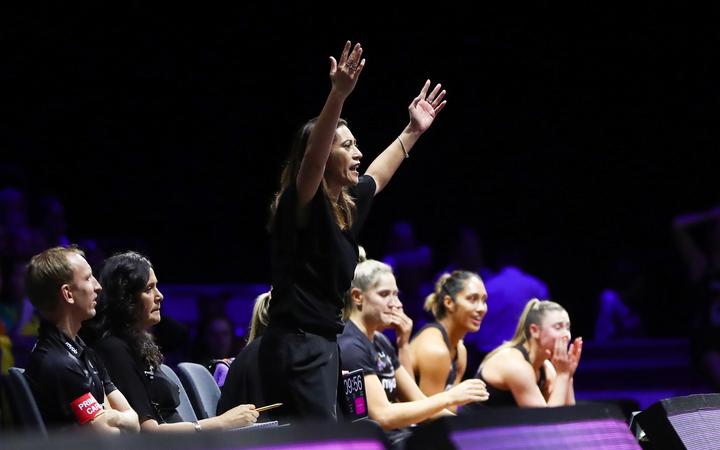 Silver Ferns coach Noeline Taurua talks to Kathryn about her hugely successful year, taking the national netball team to victory at the World Cup in Liverpool, and achieving a rare Constellation Cup win over Australia, all while continuing to coach the Sunshine Coast Lightening.  She's now moved back to New Zealand and is taking a short break before the Silver Ferns head to England for the Netball Nations Cup next month. She reflects on building up belief and confidence in the Ferns and their fans.

Merry Christmas everyone and thank you for being with us this year. 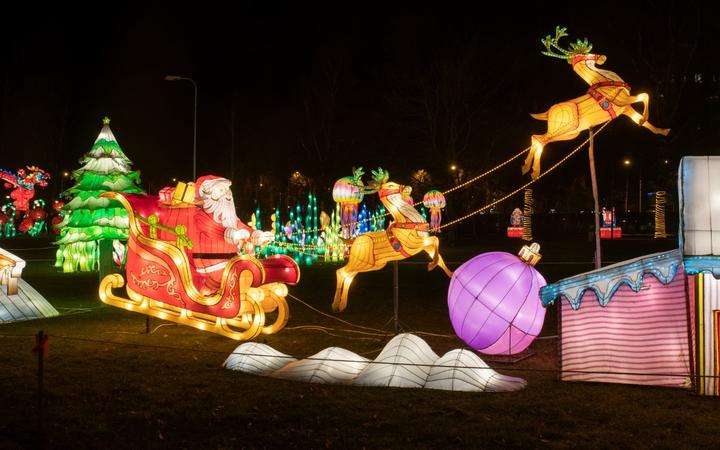 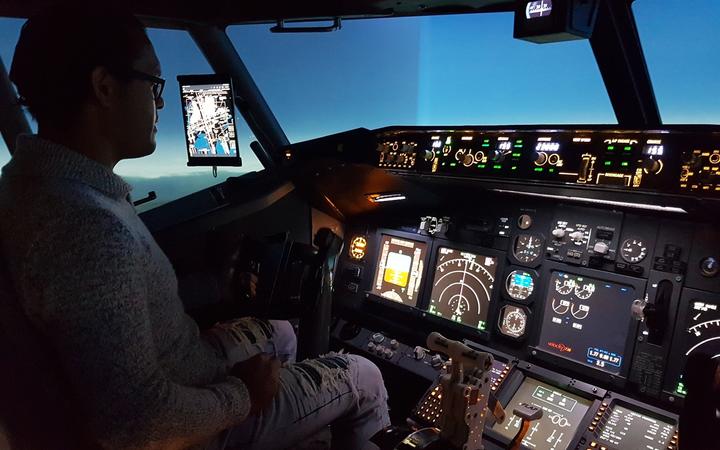 Imagine you've just started learning to fly a plane, when your instructor suddenly collapses unconscious and can't be roused. It's the stuff of nightmares, but for Perth-based Max Sylvester it was the reality of a Saturday afternoon back in August. He was taking his first lesson in a Cessna, and his third flying lesson overall, when his Kiwi flying instructor Robert Mollard suffered a medical event. Max joins Kathryn to talk about how he managed to land the plane.