Nine To Noon for Thursday 5 December 2019 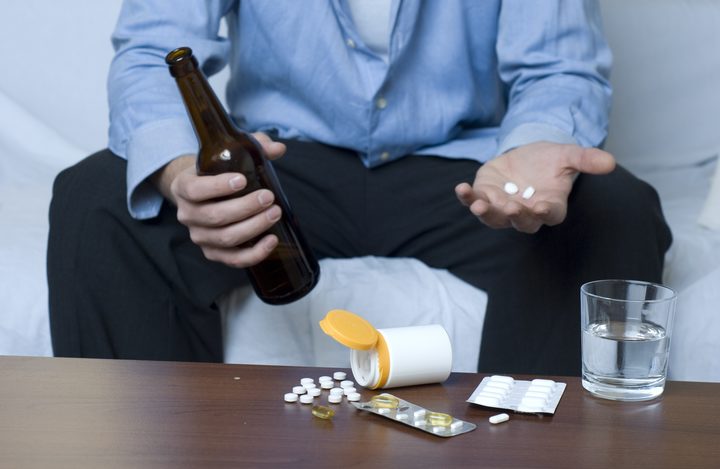 The Addiction Practitioners' Association is warning of a chronic workforce shortage in the addiction sector, as methamphetamine gets cheaper and waiting times for residential rehabilitation treatment stretch as long as six months. Drug harm is estimated by the Ministry of Health to cost the country $1.8 billion. The Association says alcohol addiction used to be the primary presenting issue to treatment centres, but meth has become the number one addiction being dealt with in many centres. Lynn Freeman speaks with Executive Director Sue Patton and Al Reynolds, director of Auckland private addiction centre Zen Detox which is closing its doors this month, citing compliance costs as a factor. 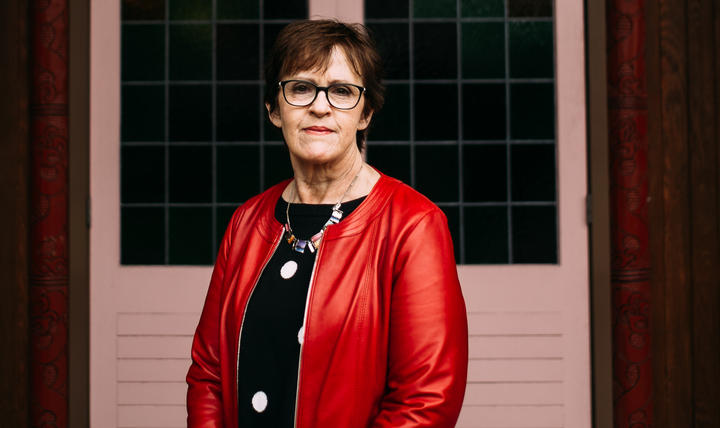 New research into family violence has found that agencies and services designed to help Māori women in unsafe relationships often contribute to their entrapment. The 88 page report, found that negative interactions, racist attitudes, and denied entitlements left wāhine feeling unsafe, while fear of having their children removed prevented them from seeking help. In New Zealand, Māori women bear the greatest burden of family violence as victims of assault and homicide. While partner violence is estimated to affect one in three women, the lifetime prevalence for Māori women can  be as high as 80 percent. The research, was led by Professor Denise Wilson, Director of the Taupua Waiora Centre for Māori Health Research at AUT 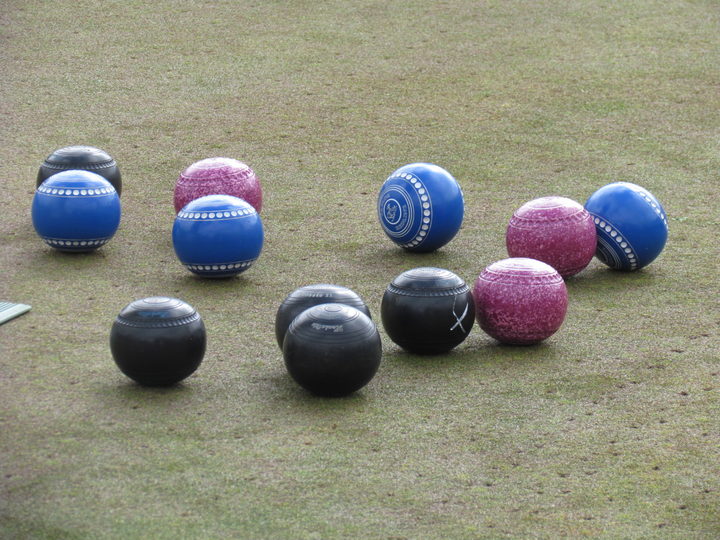 A new survey indicates community sport is in danger of unravelling, unless the likes of local bowls, tennis, swimming and rugby clubs seriously reinvent themselves.  The Amateur Sport Association, who carried out the survey says innovative changes need to be made in governance and finance so clubs can operate more efficiently.  ASA Chairman, Gordon Noble-Campbell speaks with Lynn Freeman.

UK correspondent Matt Dathan joins Lynn to talk about the campaign's final seven days, with a break for NATO's 70th anniversary celebrations. Those have been overshadowed somewhat after political leaders, including Canada's Justin Trudeau, were caught talking on a hot mic talking about Donald Trump. 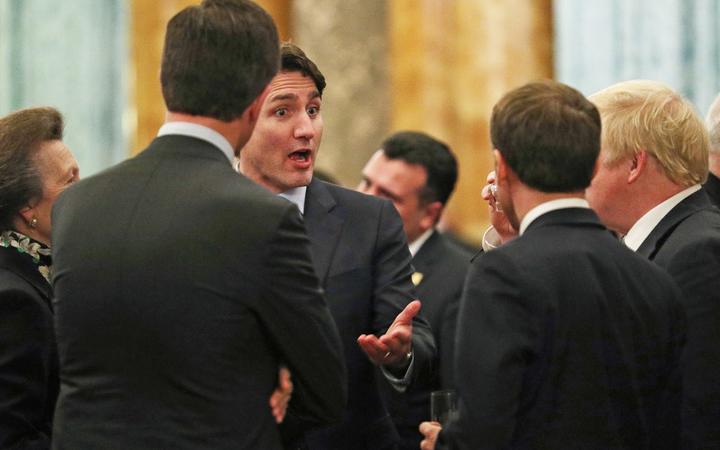 Bioengineer Thor Besier's high tech medical imaging research aims to find new ways to help people with movement and mobility problems and disorders. He's a associate professor at the University of Auckland's Bioengineering Institute, and has been at the forefront of biomechanical research of the musculoskeletal system, including injury and disease. Thor Besier and his team have just received one million dollars in funding from MBIE for developing computational modelling of movement disorders, particularly for cerebral palsy and stroke. 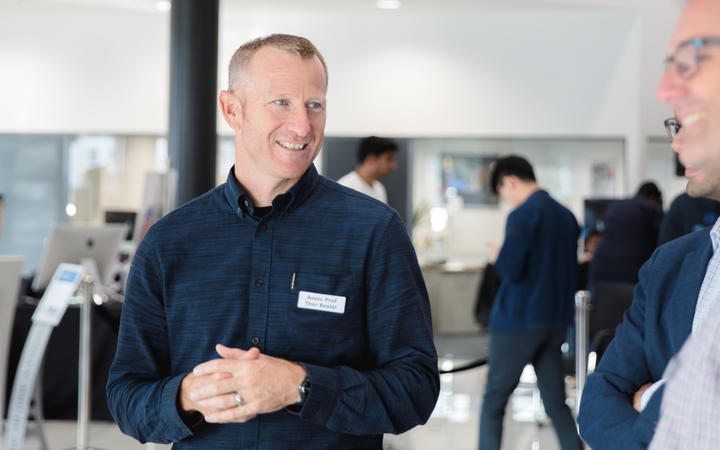 10:35 Book review - The Seven Necessary Sins for Women and Girls 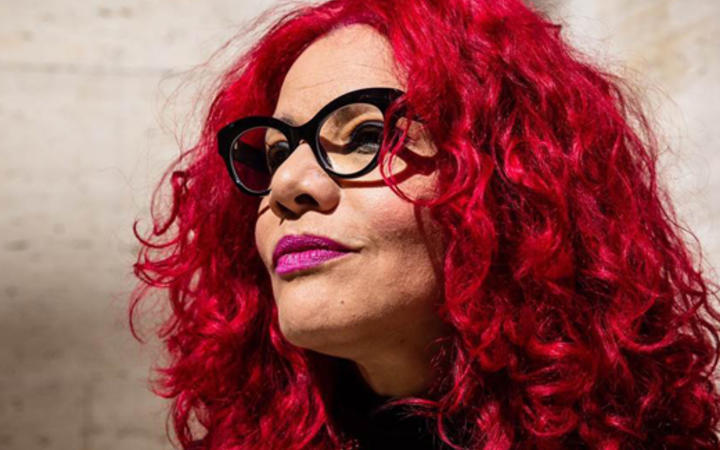 Carole Beu of the Women's Bookshop reviews The Seven Necessary Sins for Women and Girls by Mona Eltahawy. This book is published by Hardie Grant.

'Chute Thru' - adapted from the book by Janice Marriott and read by Michael Whalley. Episode 4.

Tech commentator Peter Griffin joins Lynn to talk about Facebook's missteps, the hype over the arrival of 5G, the hollowness of Silicon Valley, the rise of quantum computing, the impact on technology of trade disputes between the US and China - and what will we see over the next 10 years? 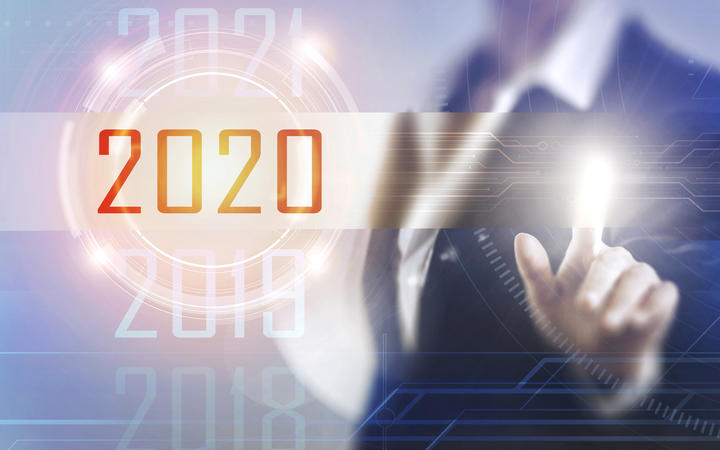 11:25  Why are teens engaging in less risky behaviour? 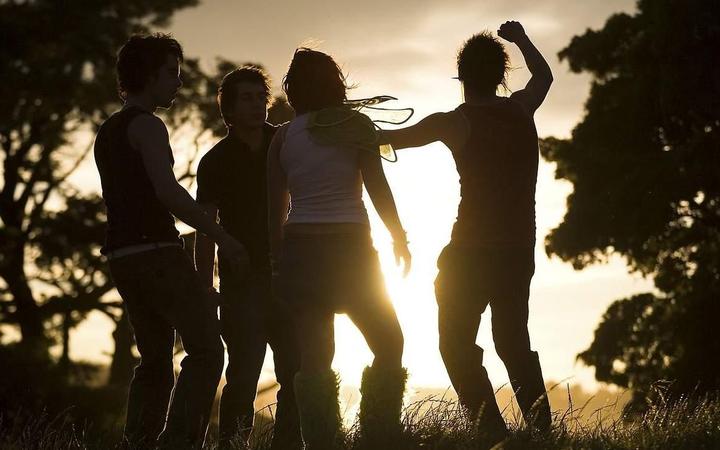 Recent research has found a dramatic decline in risky behaviours among adolescents in the last two decades. They're having less sex, smoking fewer cigarettes and cannabis, and drinking less alcohol than teens 20 years ago. Dr Jude Ball is a research fellow at the University of Otago, Wellington, whose doctoral thesis, published a couple of months ago, explores the change and what might be driving it. She says some of the findings are good news for parents, but not all. 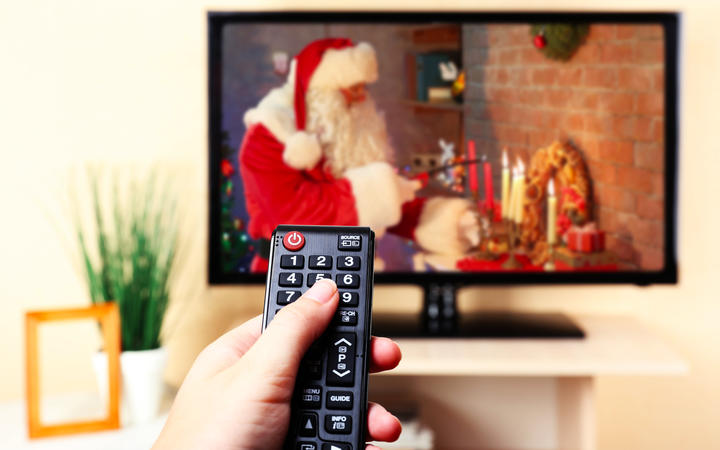