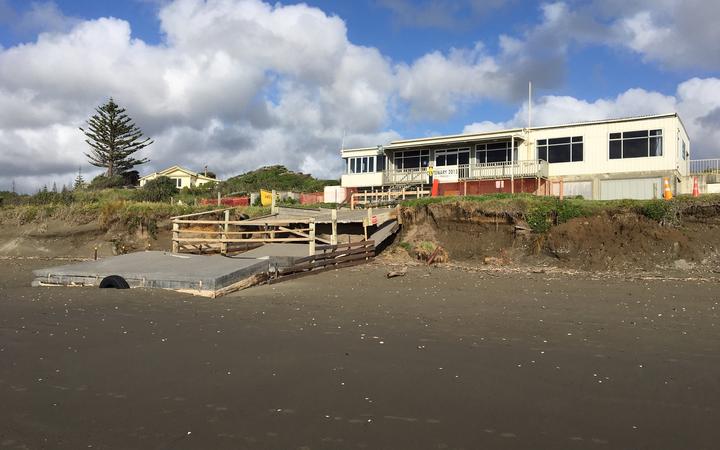 Severe weather events and coastal erosion mean some New Zealand surf life saving clubs are beating a hasty retreat.  Paekakariki Surf Life Saving Club on the Kapiti Coast north of Wellington is set to re-build its clubhouse 100m inland, to the tune of $3m. The dunes there are eroding; its boat launching ramp collapsed recently when sand was clawed out from underneath it in winter storms. Surf Life Saving New Zealand national life saving manager Allan Mundy says some clubs might have to close rather than face the cost of  relocation, and this needed to be tackled twenty years ago.  Meanwhile salt-resistant dune planting has proven to be a cost effective method for off-setting beach erosion in the Bay of Plenty.  Here the beach is accreting following a successful dune restoration project between Mount Maunganui and Papamoa. Suzie Ferguson discusses with ecologist and beach restoration specialist Dr Greg Jenks, Paekakariki project leader Matt Warren and National Surf Lifesaving Manager Allan Mundy. 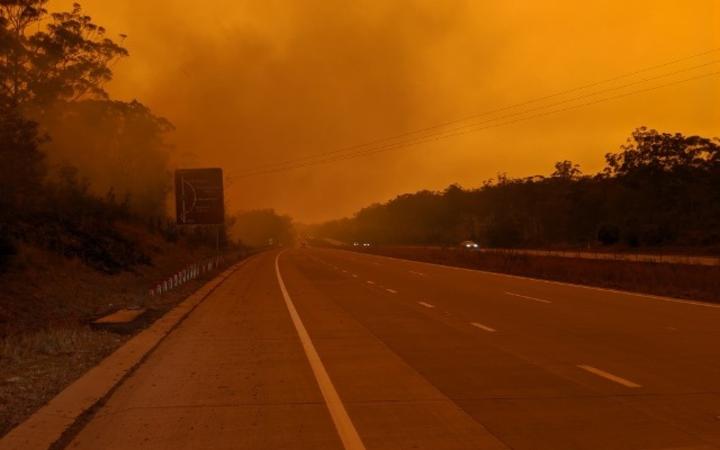 The fires around Port Macquarie have given the entire region an eerie orange tinge, with one resident describing the scene as "apocalyptic". Photo: Facebook / Live Traffic NSW

People living in the outskirts of Sydney have been warned there are not enough fire engines to serve every house, and not to expect help to come if they call for it, as catastrophic wildfire conditions are expected today. About 600 schools will be closed in New South Wales as bushfires bear down on highly populated areas around Sydney, Wollongong and Newcastle. A state of emergency is in place for the next seven days, and the federal Police Minister, David Elliot, says this could be 'the most dangerous bushfire week' the nation has ever seen. Professor Jim McLennan is a Bushfire Safety Researcher and Adjunct Professor in the School of Psychology and Public Health at La Trobe University in Victoria. He says city residents in particular are not as ready as they should be.

A new study has found that teenagers who identify as lesbian, gay, bisexual or transgender are more likely to achieve if they are at a supportive school, where teachers have high expectations of them. Dr John Fenaughty from the University of Auckland's faculty of education and social work has led the project which has been recently published internationally in the Journal of Youth and Adolescence. John Fenaughty will explain the findings and the potential implications for schools, and also joining the conversation, Kapiti College principal, Tony Kane and a student representative from the school's Queer Straight Alliance, 17 year old Aaliyah Turner. 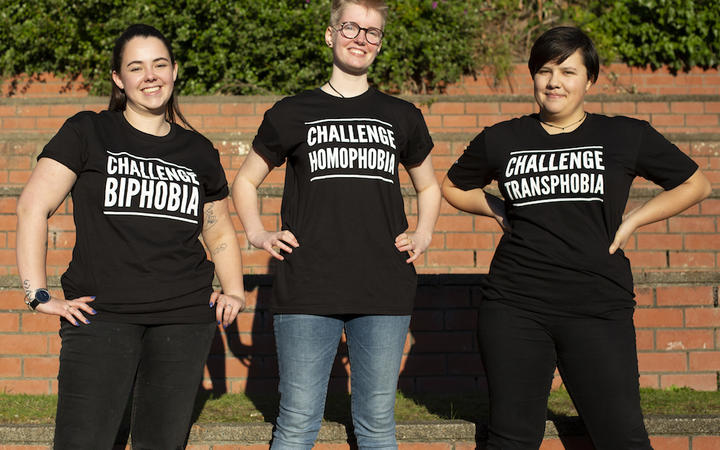 Washington bureau chief of The Guardian David Smith talks to Susie Ferguson about the latest in the President Trump impeachment inquiry, and the buzz around billionaire Michael Bloomberg, who is set to make a late entrance to the Democratic primary for the 2020 presidential election. 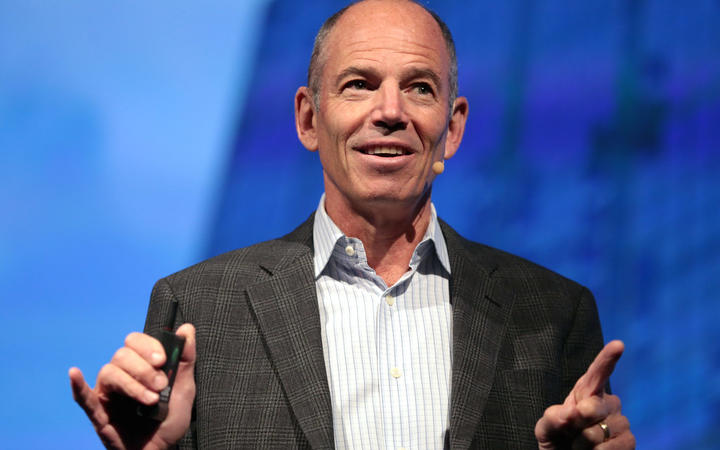 Netflix co-founder and its first CEO Marc Randolph talks to Nine to Noon about the origins of one of the world's largest media companies, which began life renting and selling DVDs in the post. Marc Randolph is now a veteran Silicon Valley entrepreneur whose career spans more than four decades. 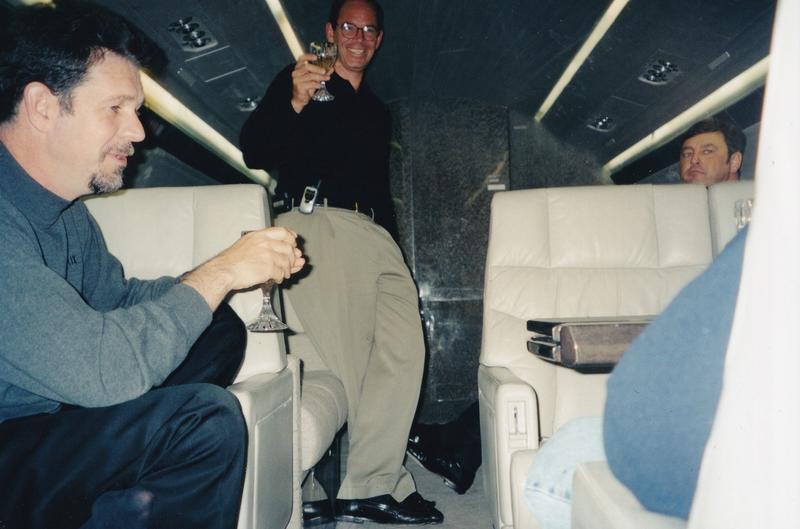 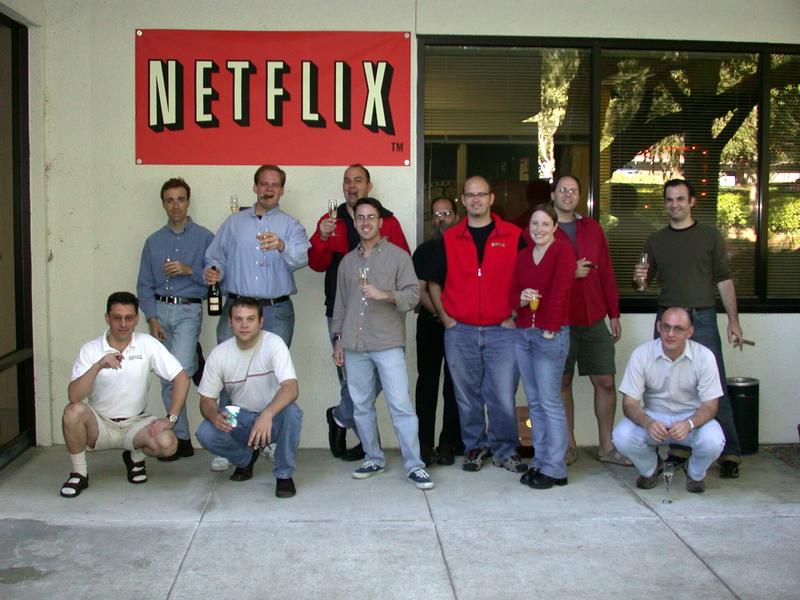 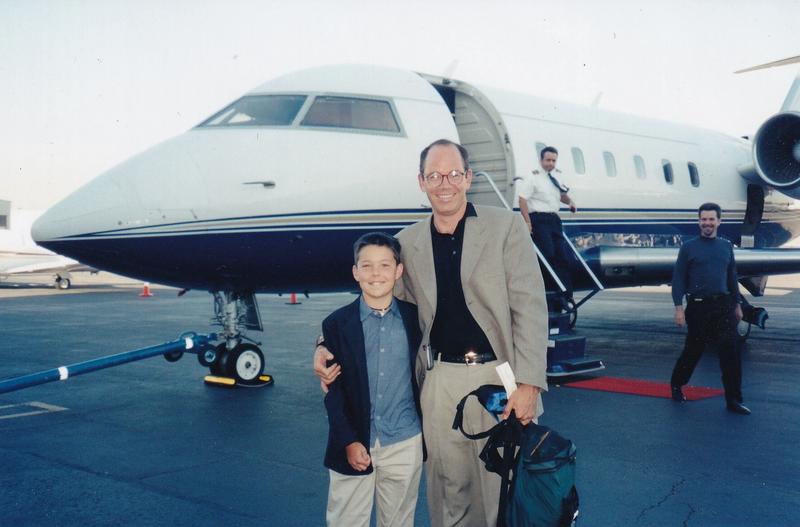 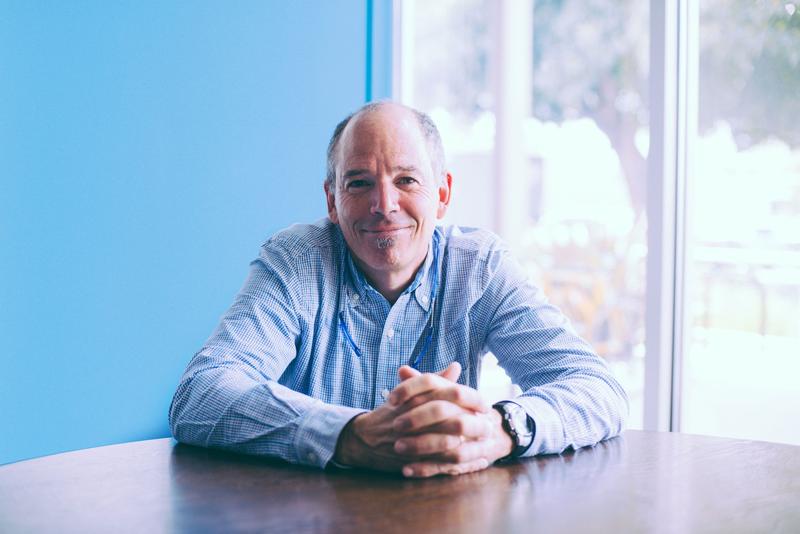 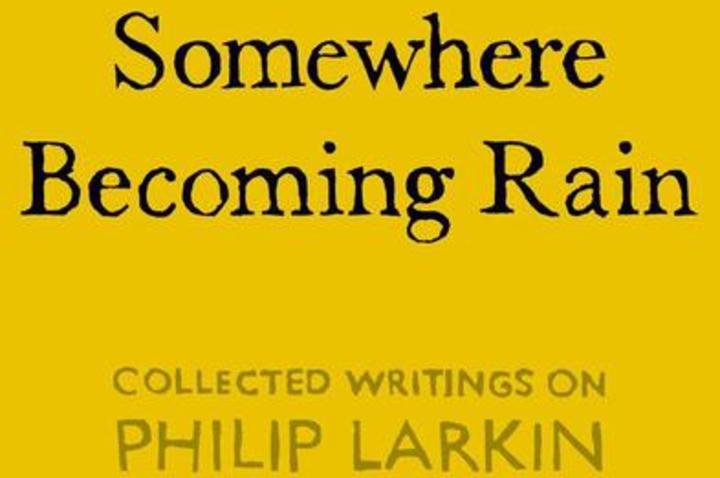 "An appreciation of the poet Philip Larkin by James, a longtime admirer, written in his penetrating, lucid, iconoclastic style."

Seven Voices: Tales of Madness and Mirth narrated by Sean Allan. Episode 2 of 10.

Stuff business editor Rebecca Stevenson talks to Susie Ferguson about consensual relationships in the office in light of a McDonald's boss being sacked for having a relationship with another worker. Also, when is more annual leave the loss of other leave? 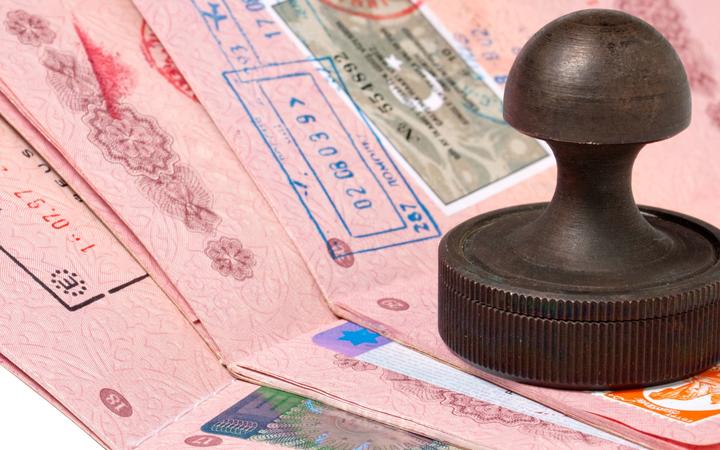 The launch of a pay walled website by Business Desk will spell competition for National Business Review, and how much have our attitudes to media changed over 30 years. NZ on Air commissioned research to find out.