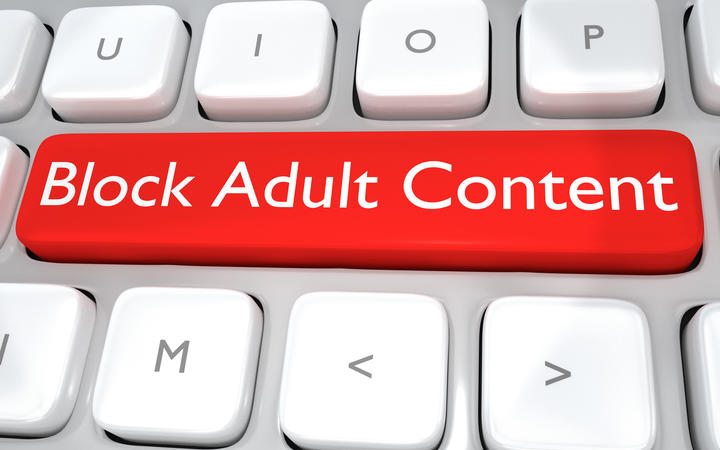 09:20 Why New Zealanders are living longer

For the last 50 years, each year, the life span of the average New Zealander has increased by about 10 weeks per year. When population health specialist, Alistair Woodward was at medical school in 1970, life expectancy for men and women was around three score years and 10, now it is 84 for women and 82 for men. Professor Woodward is a University of Auckland  professor of epidemiology and biostatistics in the School of Population Health. 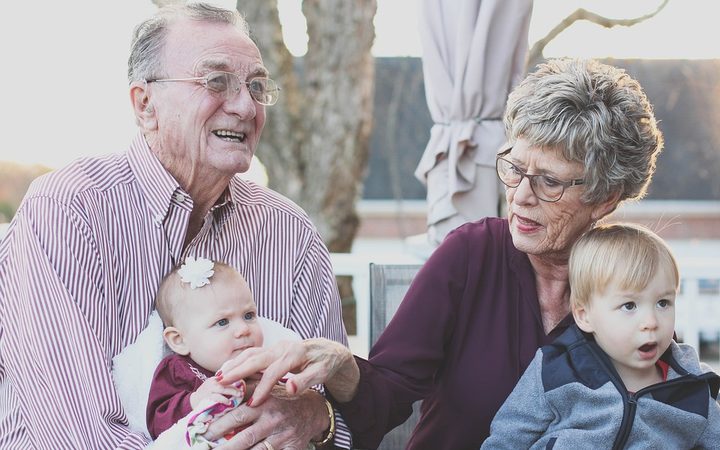 It's been 30 years since the fall of the Berlin Wall, Thomas Sparrow reports on the weekend's commemorative events. There have been everything from political celebrations, concerts, open-air projection films and discussions. 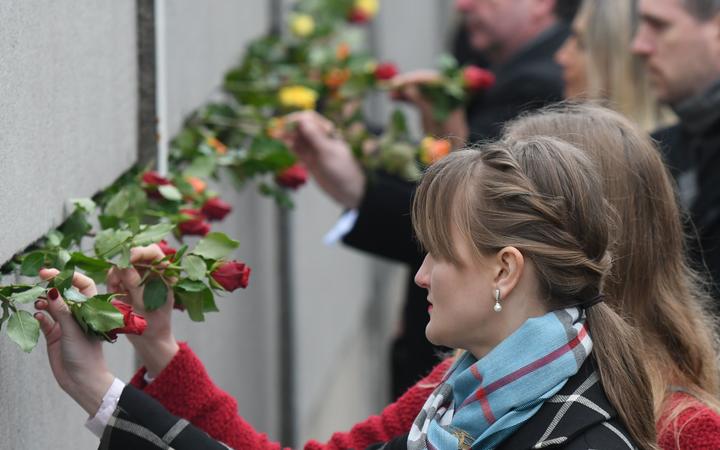 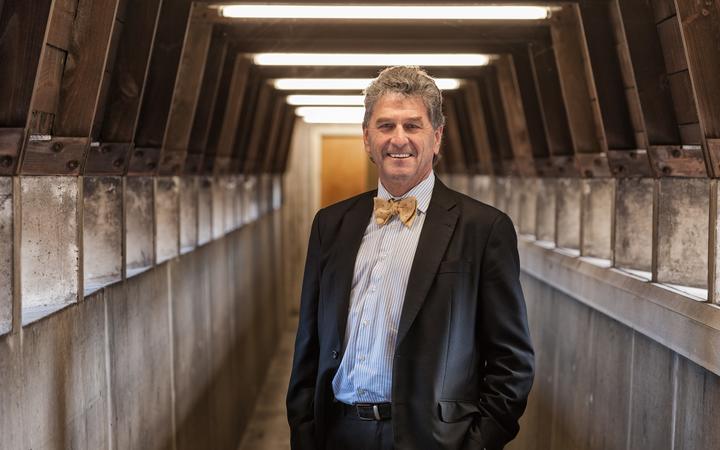 One in three New Zealanders are at risk of kidney disease, and it's estimated that 10 percent of people have chronic kidney disease worldwide . Professor Rob Walker is a specialist in kidney health and disease at the University of Otago . He has established a national and international reputation as a kidney researcher and clinician during his 30 years at Otago. He says everyone should get an annual urine test to check for kidney disease. 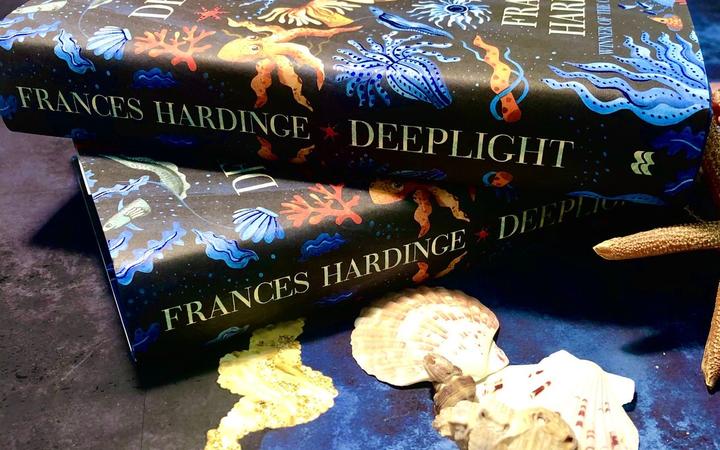 Stella Chrysostomou of VOLUME Books reviews Deeplight by Frances Hardinge, which is published by Pan Macmillan.

"Dive into the world of scavenger pirates, deep-sea mythologies, powerful gods and a people who trade for profit and intrigue in found godware. The latest book from the brilliant children's writer Frances Hardinge starts, in the best story-telling tradition, with a tale of wide-eyed wonder and unbelievable strangeness — poetic and mesmerising."

Seven Voices: Tales of Madness and Mirth by Mike Chunn and narrated by Sean Allan. Episode 1 of 10.

A look at the immigration backdown over arranged marriages policy, the Zero Carbon Act and assisted dying legislation. 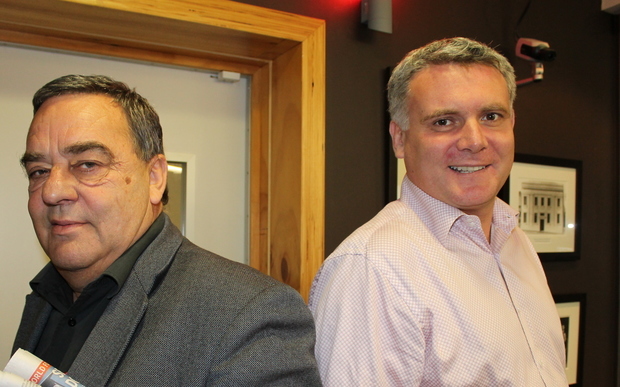 Matthew Hooton is an Auckland based consultant and lobbyist and Mike Williams is a former president of the Labour Party. 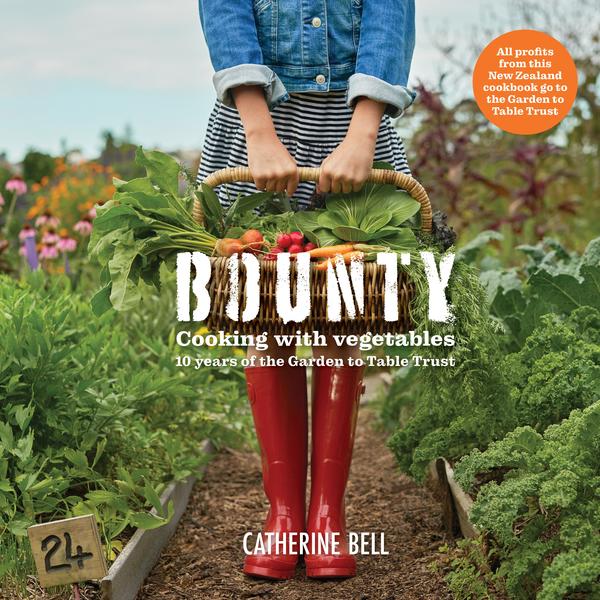 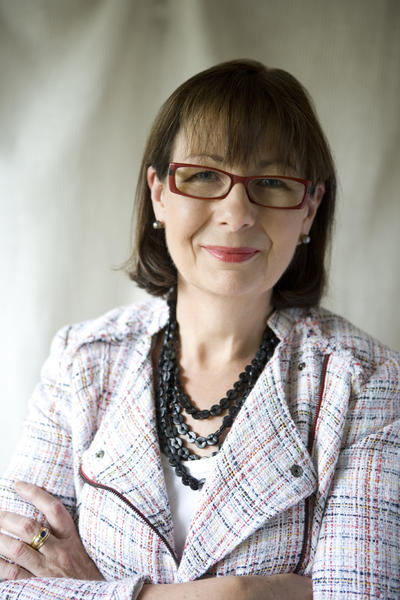 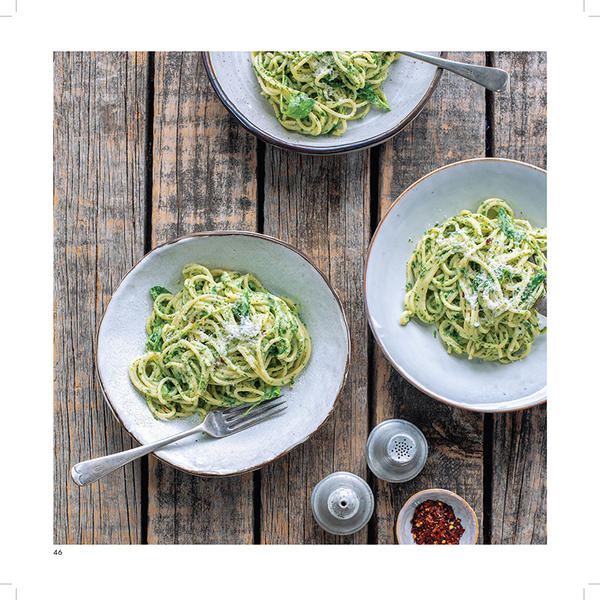 Spagethetti with rocket, chilli and ricotta 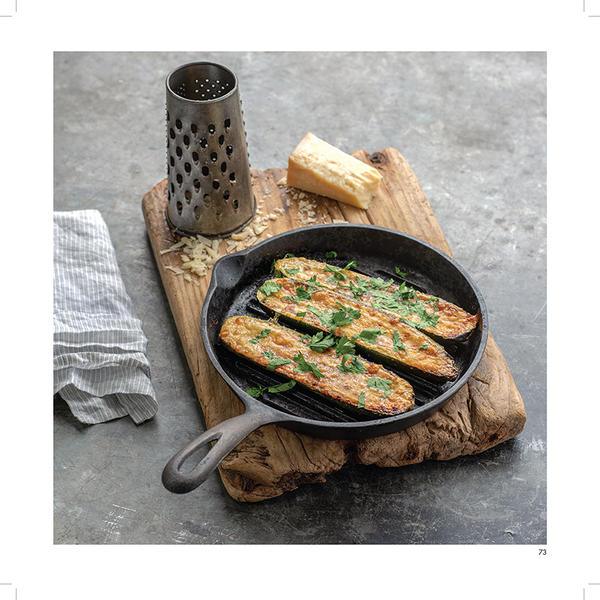 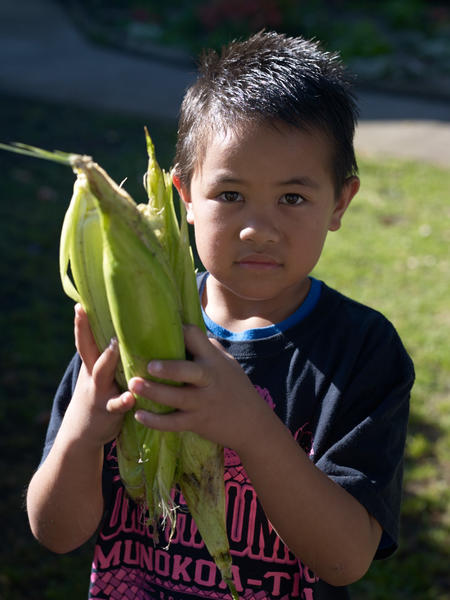 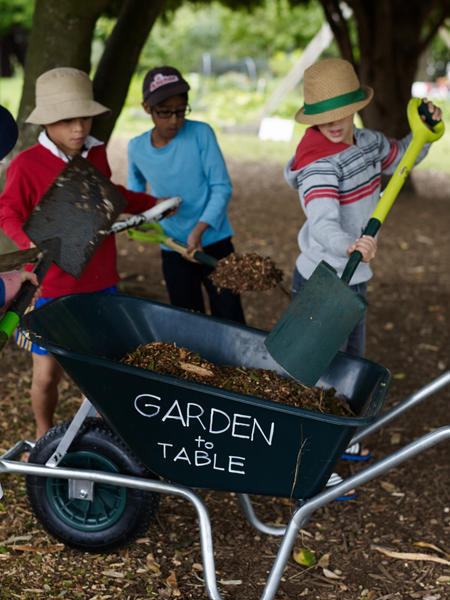 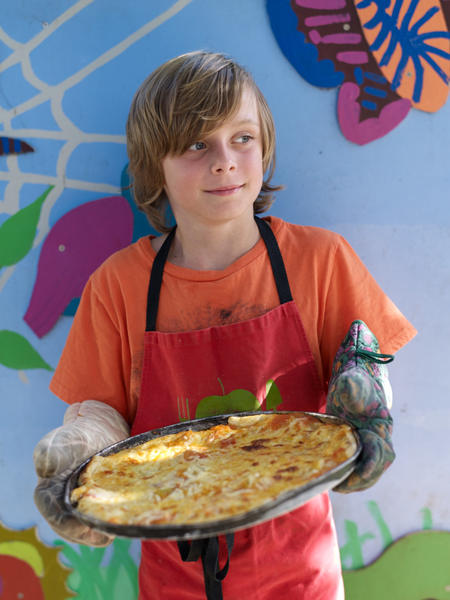 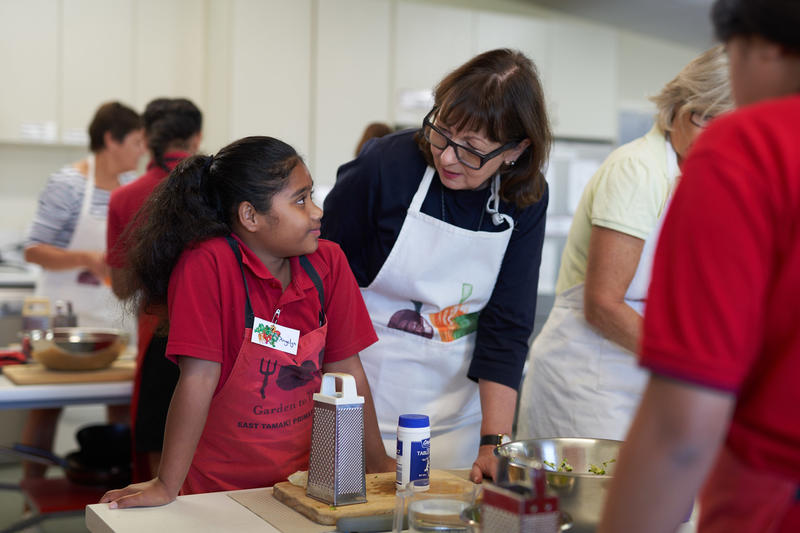 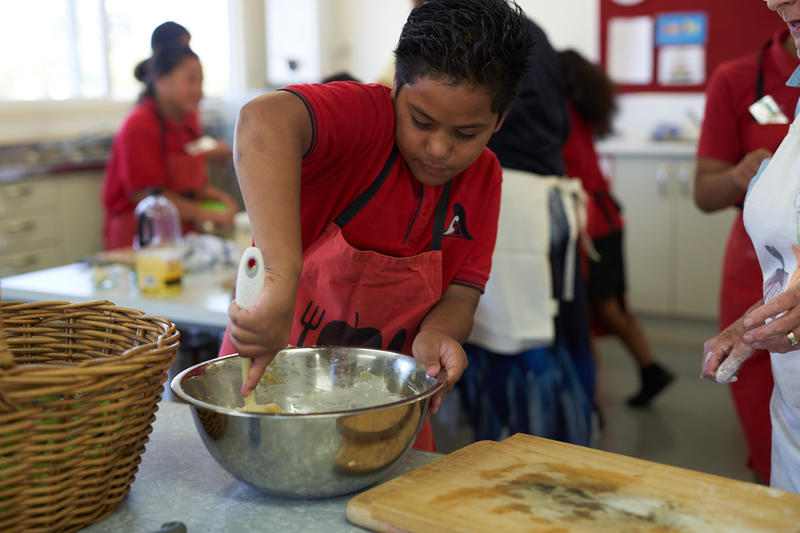 It's been ten years since chef and food writer Catherine Bell co-founded the Garden to Table Trust, teaching children to grow, cook and share food. Since then, 23,000 children, in years three to six, have been through the programme in 176 schools nationwide. To celebrate the milestone, Catherine Bell has written a cook book called Bounty for gardeners and cooks, with proceeds going to the Trust.  She talks to Kathryn about the simple but powerful idea: teaching children where food comes from, how to grow and prepare it, and why eating healthy, fresh food is important. She shares recipes for Parmesan Zucchini Steaks and Spaghetti with Rocket, Chilli and Ricotta.

11:45 Urban issues with Bill McKay - What is post-modernism? 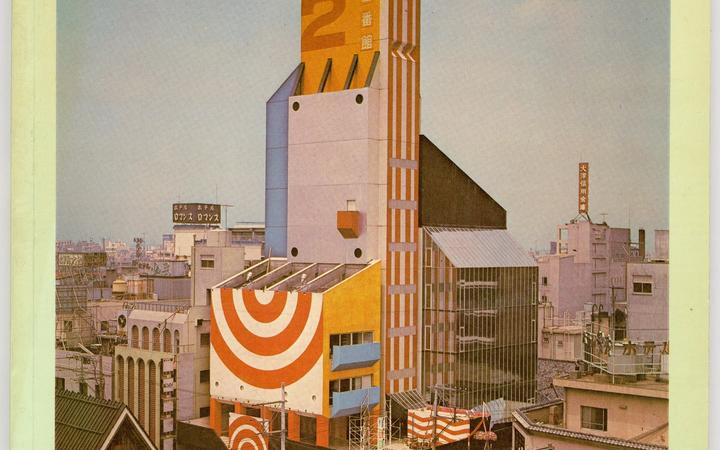