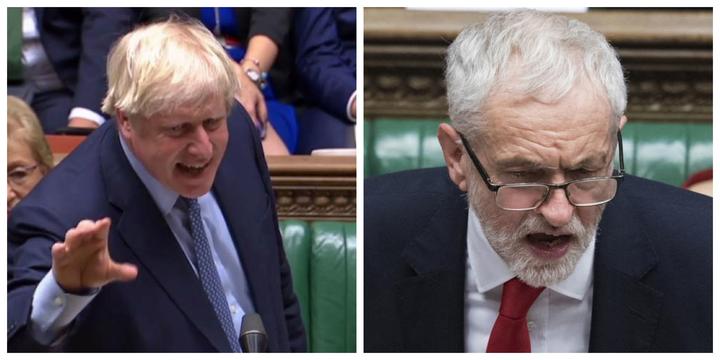 Britain's foremost polling expert, Sir John Curtice, joins Kathryn Ryan with his predictions for the UK’s December election which is being fought by two of the most unconventional British politicians of recent years, Boris Johnson and Jeremy Corbyn. Boris Johnson's Conservatives are currently leading in the polls, but with the country still starkly divided over Brexit, the outcome is highly unpredictable.

09:20 Climate emissions targets. How are we tracking?

As New Zealand moves closer to landmark legislation to curb carbon emissions, a top Australian Earth System Scientist, Will Steffen, says more needs to be done to change the economic systems to drive long lasting change on a global level. He says New Zealand's biggest challenge is agriculture, but if it can crack how to get those emissions down that knowledge could be exported.

09:30 Light at the end of the tunnel: fewer pests, more skills 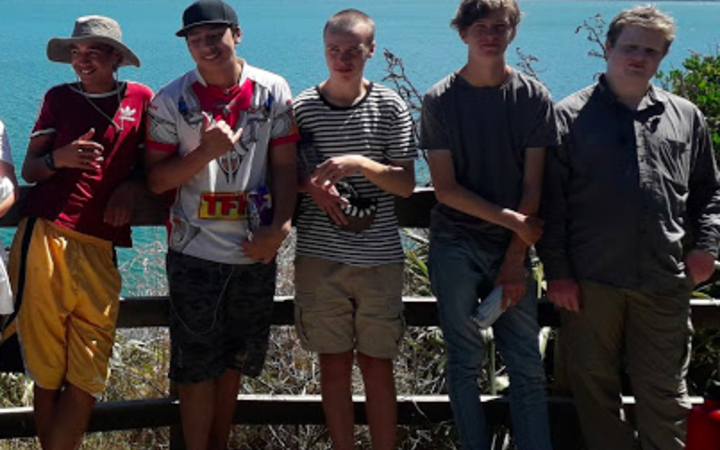 Year 13 Wellington High School  students Caleb Anderson-O'Brian and Nick Maloney tell Kathryn Ryan about their very cool little enterprise.  Along with three other students they're making predator tracking tunnels from 100% used material - to reduce waste, as well as pests. They've received incredible support from other local schools and businesses, and are selling to Wellington Regional Council, Predator Free Wellington and to DOC.  Their mentor is Rene Davies from Papa Taiao Earthcare - which encourages students to lead environmental and sustainability enterprises, gaining NCEA credits and industry related skills along the way to restoring water, coastal, or land ecosystems.

09:45 Tension high in Spain, and EU snub to Albania and North Macedonia

Europe correspondent Seamus Kearney joins Kathryn to talk about how explosive issues in Spain have boiled over just a week before the country holds its fourth election in four years. Why is the country so divided? And Albania and North Macedonia were denied the right to start talks on joining the EU - where does this leave the bloc's enlargement? 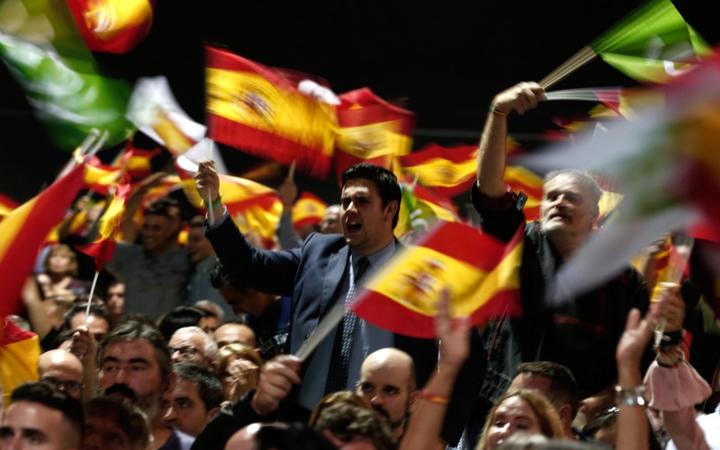 10:05 Geoff Spearpoint: a love letter to the Southern Alps 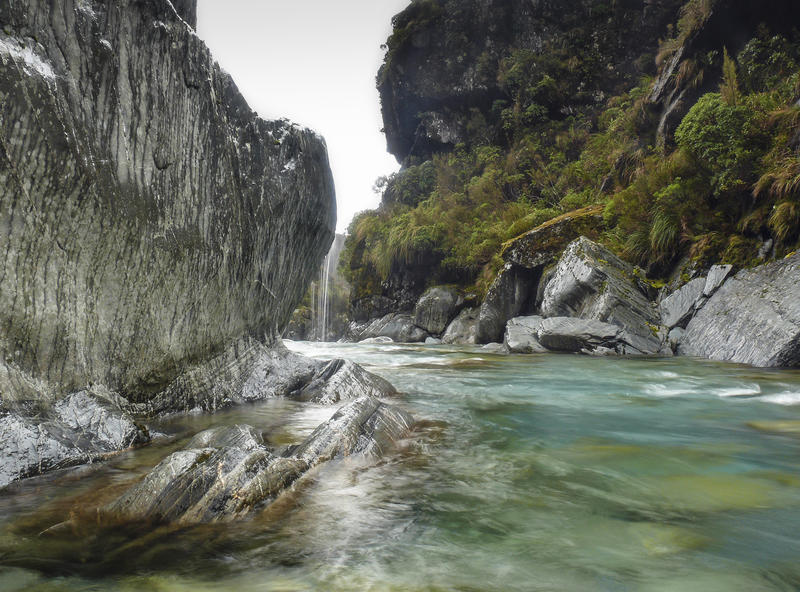 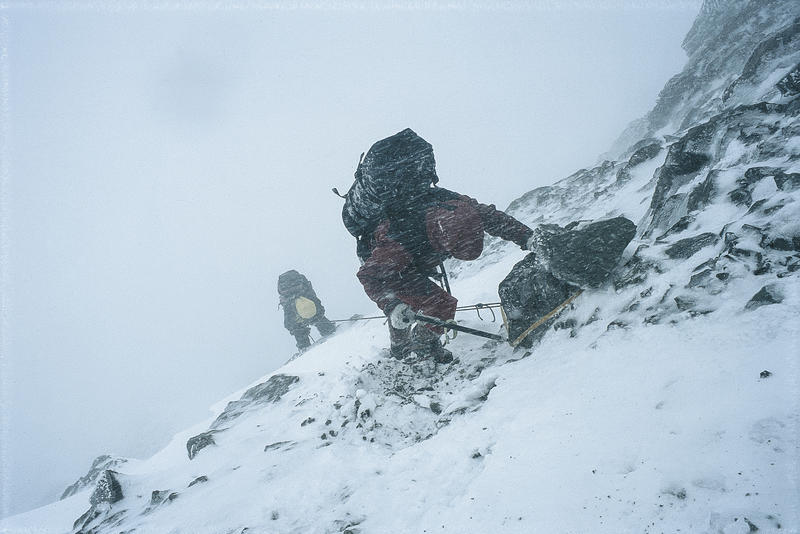 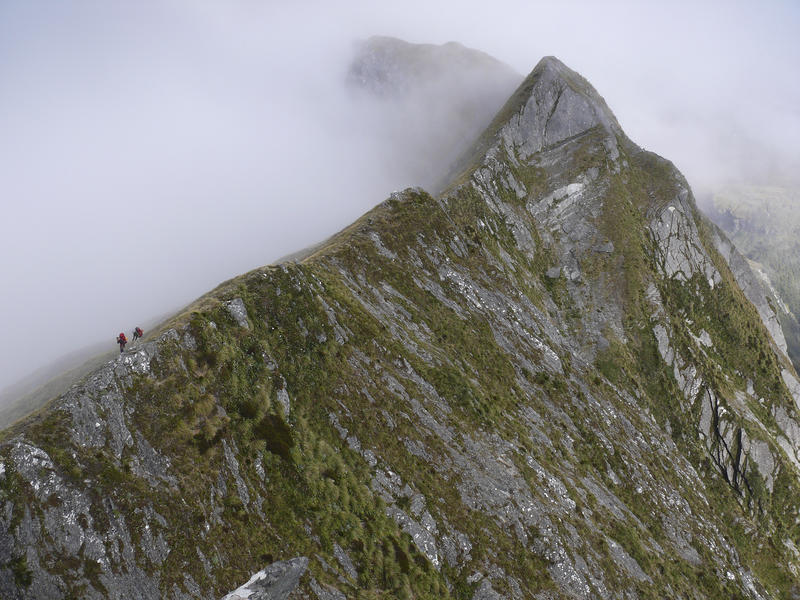 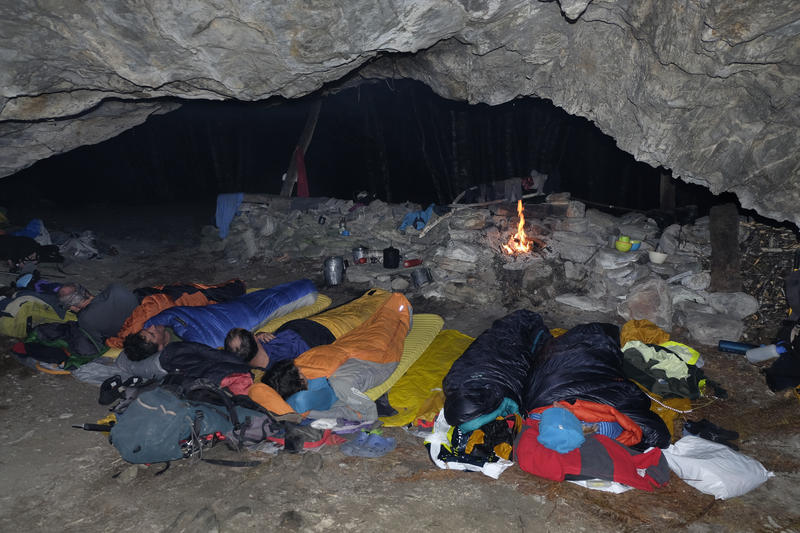 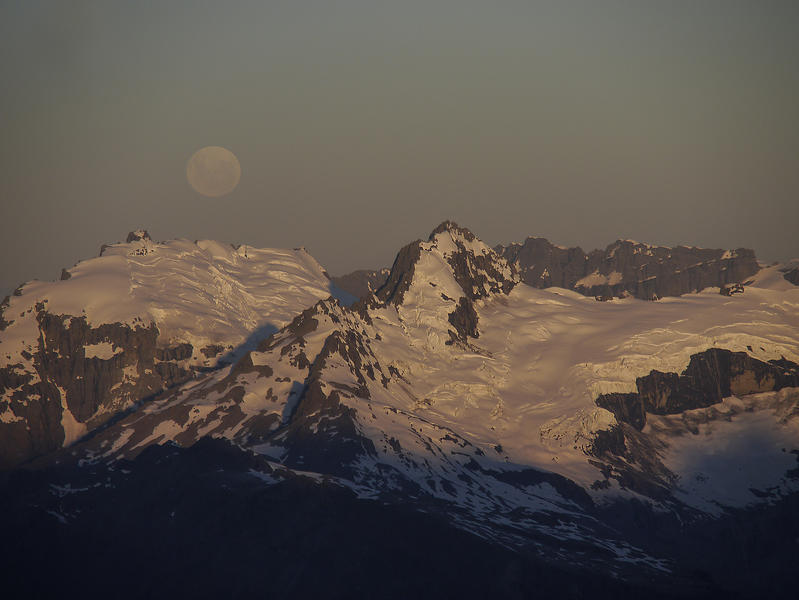 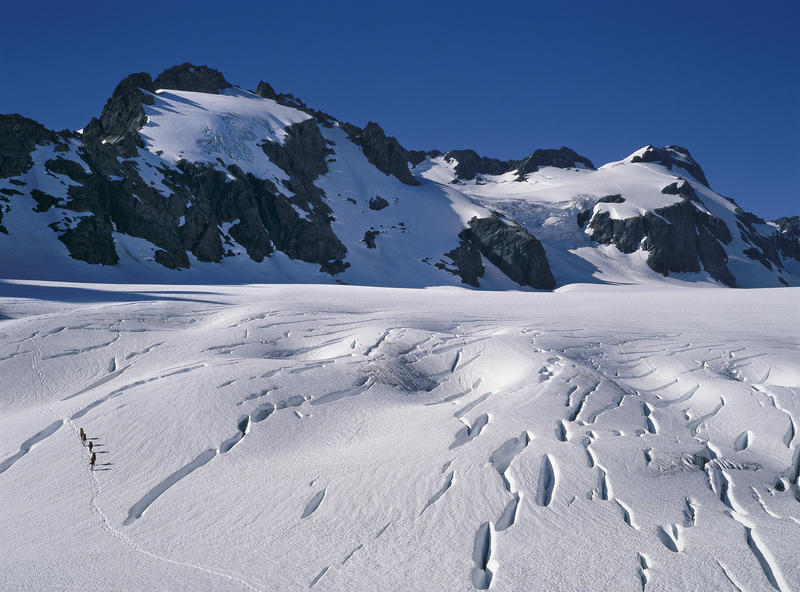 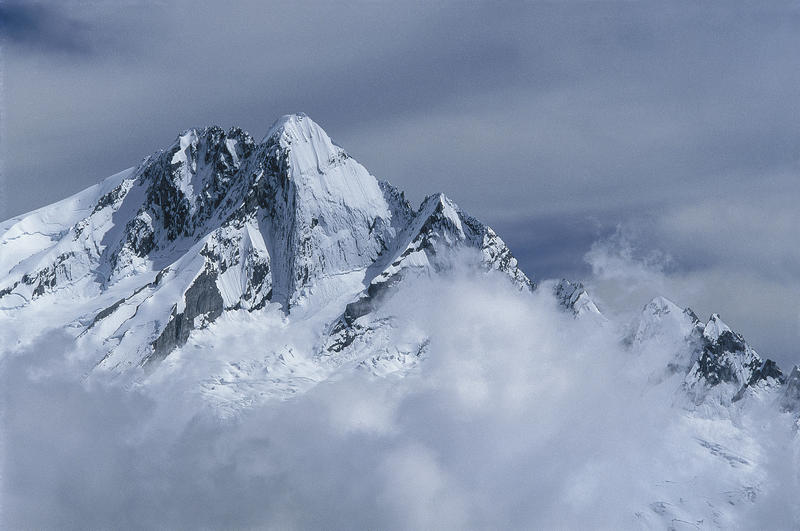 Geoff Spearpoint has been venturing into the Southern Alps for more than 50 years, both tramping and mountaineering. He has been to some of the most wild and remote parts of the South Island and crossed the alps dozens of times. Geoff is passionate about backcountry hut and track restoration and has written and co-authored several books, including two about remote huts. His latest book, The Great Unknown, recounts his five decade long love affair with the Southern Alps and details 14 adventures from Kahurangi to Fiordland.

10:35 Book review - Zealandia, the valley that changed a nation 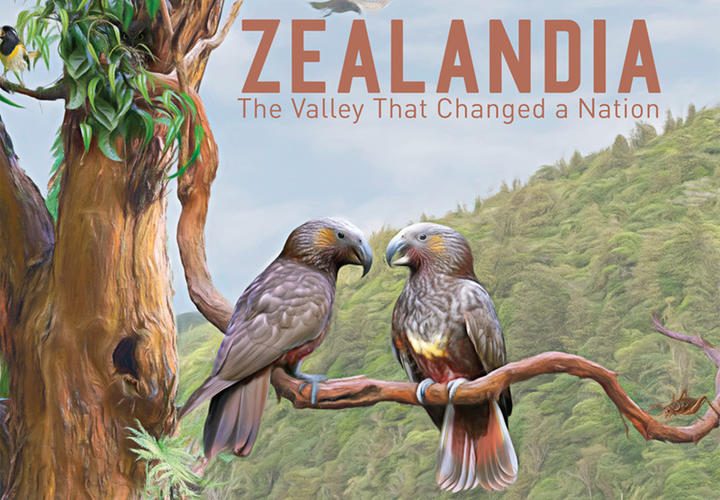 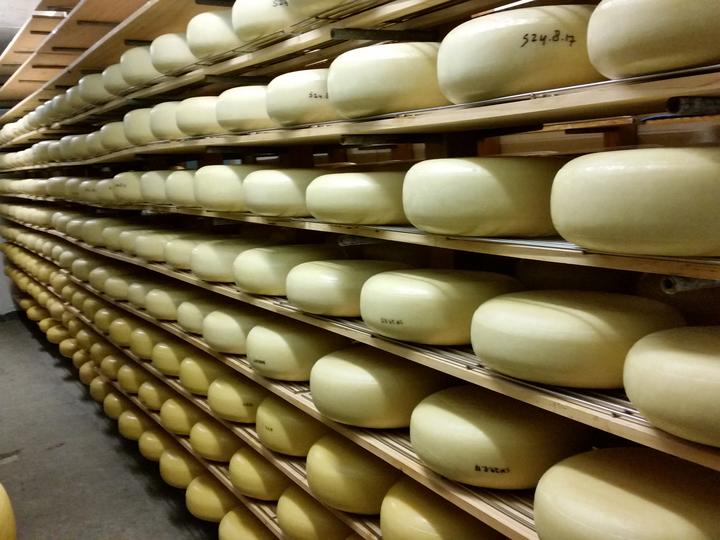 Waikato based Dutchman Albert Alferink has been turning his neighbour's milk into 15-20 varieties of tasty Dutch-style cheese, for the best part of 40 years. All out of a little factory which he built himself at home in Onewhero.  You can buy from Alfred's shop in Mercer (Mercer Cheese), or you'll find it in Australia. The Norweigians love it too.

11:45 From the largest fish in the ocean to the loudest bird in the world

Outdoorsman Kennedy Warne joins Kathryn to talk about shark cage diving and the wider question of the ethics of wildlife tourism. We'll also meet the loudest bird in the world.... 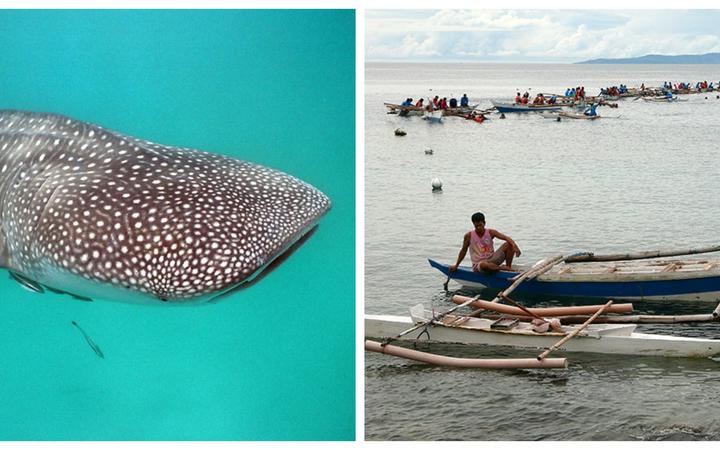 Left: a whale shark - the biggest fish in the ocean and right: whale shark tourists cluster around an area where the sharks are hand-fed in Oslob, Philippines. Photo: Kennedy Warne