Nine To Noon for Wednesday 18 September 2019

Is the government's overhaul of work visas the solution to the labour shortages being faced by many sectors and industries? The government has created one type of employer-assisted temporary work visa which foreign workers can apply for to take the place of six visa categories, including essentials skills and long skill shortages. All employers wanting to hire overseas workers will be required to be accredited. Immigration minister Iain Lees-Galloway says the new visa will address labour shortages, while reducing exploitation, and improving conditions for New Zealand workers. Kathryn talks with Simon Wallace, Chief Executive of the Aged Care Association; Queenstown based restaurateur and entrepreneur Fleur Caulton - behind the Madame Wu and Hawker and Roll chains, as well as the high end restaurant Rata and Chief Executive of Dairy NZ Tim Mackle. 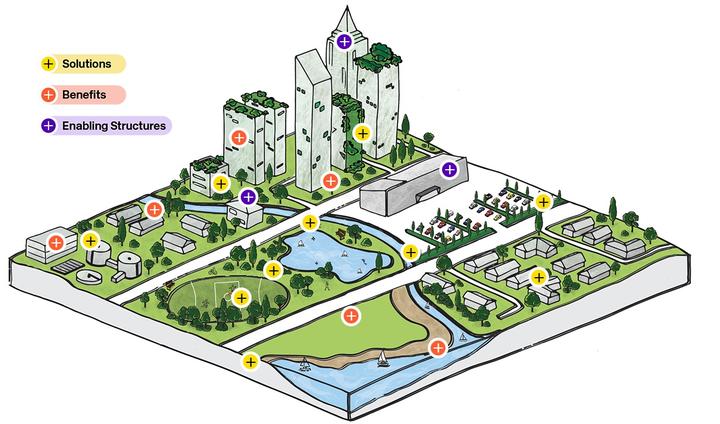 Australia correspondent Karen Middleton joins Kathryn to talk about Liberal MP Gladys Liu who is under pressure to explain previously undisclosed links to organisations run by the Chinese Communist Party. She'll also talk about why some disabled people are boycotting the new royal commission into disability services and Cardinal George Pell's decision to appeal his child sex convictions to Australia's High Court. 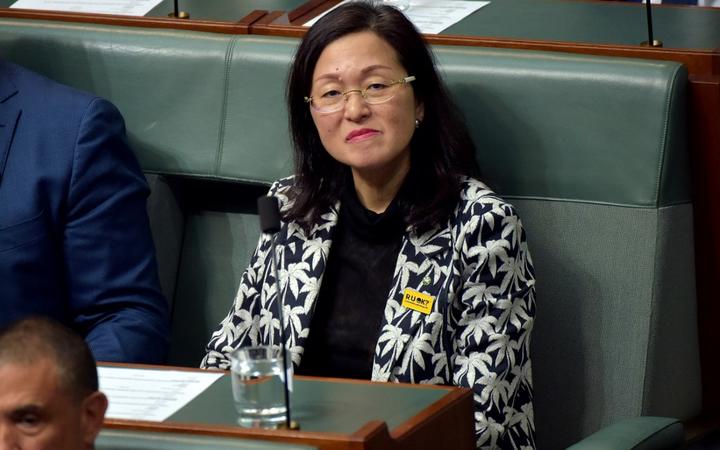 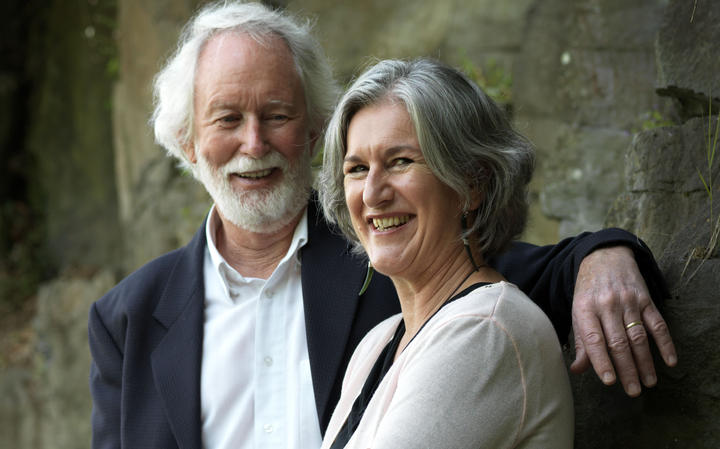 Sir Graeme Dingle and Jo-Anne Wilkinson have spent decades working with thousands of at-risk young people through the Graeme Dingle Foundation, providing programmes like Project K with a focus on the mental health and self-esteem of children and young people aged between 5 and 18. Sir Graeme was a top flight mountaineer and explorer, notching up more than 200 mountaineering and adventuring firsts here and overseas. His wife and partner in work, Jo-Anne, is a lawyer by profession, who shares a love of the outdoors and adventure. The pair say New Zealand's appalling youth suicide rate can be addressed if adequately trained mentors step in early and teach how to build self-belief, confidence and positive relationships. 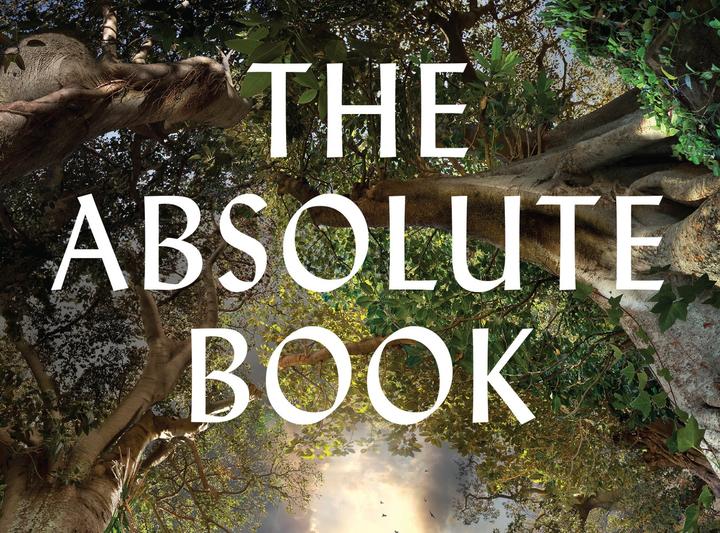 Wrecked on a Reef by Francois Raynal read by Bruce Phillips (Part 3 of a 10 part RNZ production, broadcast only).

Musicologist and University of Otago lecturer Graeme Downes' students introduced him to some Russian music he'd not heard before and he's decided to share it today. The band is Kino, which was closely associated with Leningrad Rock Club - a "legal" rock club overseen by the KGB where lyrics were censored and performances were secured strictly by audition. Get ready for some Russian fatalism...

11:20 Shining a light on the brilliance of birds

Colossal wind-riders. Vocal Australians that form civil unions. Silver-tongued nectar sippers. Other names for these birds are the albatross, black swan and bellbird. A new book called The Brilliance of Birds, groups species found in New Zealand by habitat and details their conservation status. Author Skye Wishart says she wanted to capture some more interesting facts about the birds, bringing to life each species' unique personality. 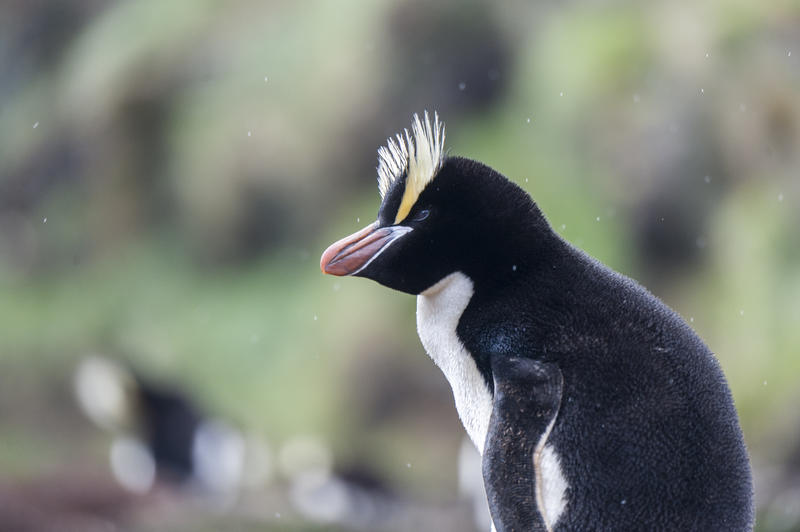 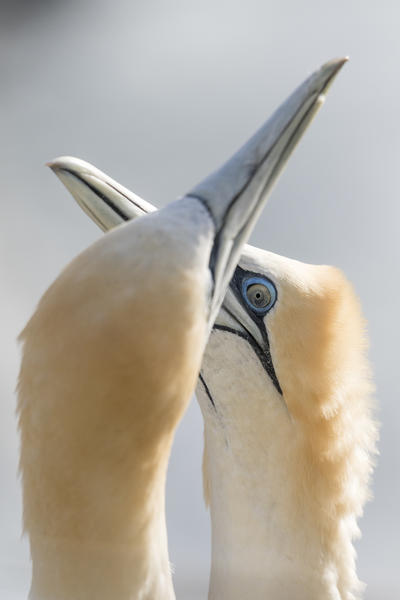 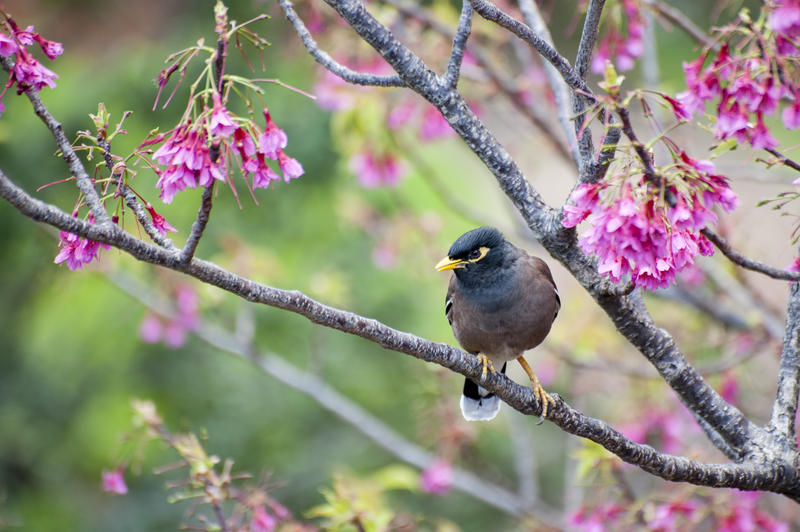 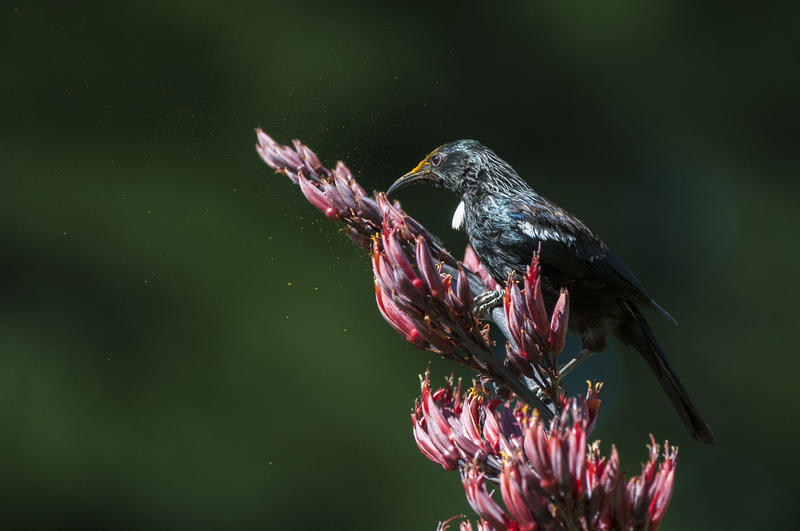 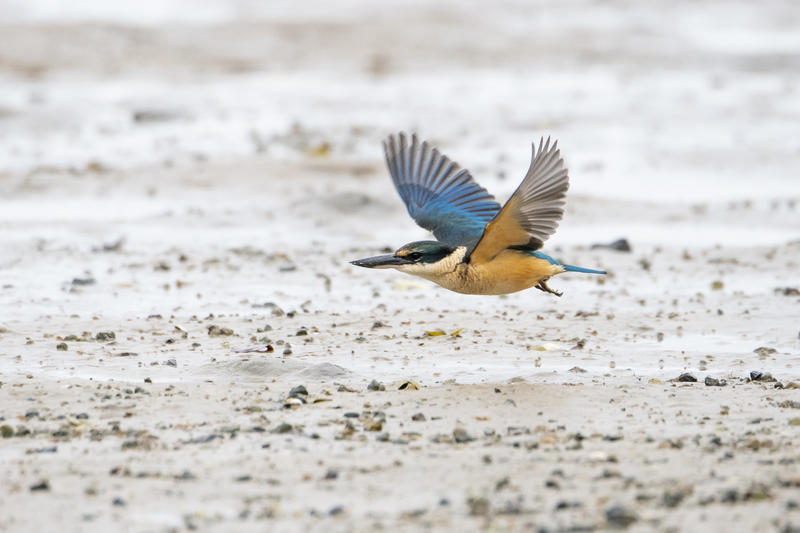 Law commentator Dr Ursula Cheer from the University of Canterbury digs down into some of the decisions from the Broadcasting Standards Authority following the March 15 mosque shootings - in particular, the complaint that was upheld about Sky New Australia's coverage and another decision dealing with coverage from One News. What impact will these decisions have on future coverage of crisis and terror events? 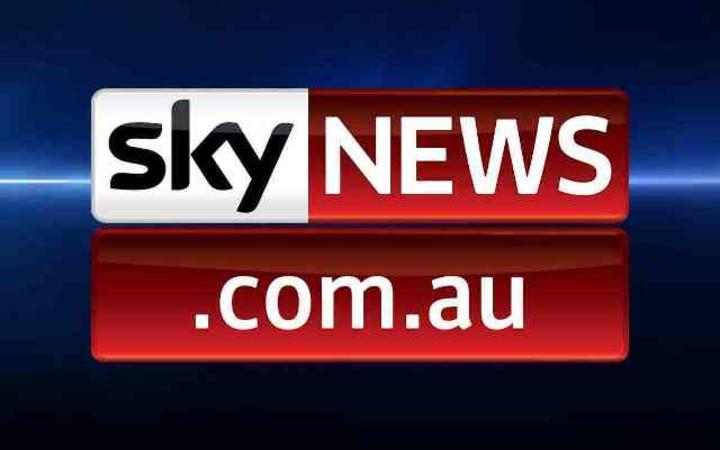