09:05 Could a simple hearing check help prisoners reintegrate into society?

The rate of hearing loss in prisoners is double that of the general population and legal and disability advocates are calling for all remand prisoners to have their hearing checked. Louise Sinden-Carroll is a former chief executive of the National Foundation for the Deaf, and she says hearing loss is a hidden, but significant, social justice issue. Her research has found that more than half of 100 prisoners whose hearing was tested - needed further assessment and treatment. South Auckland based barrister Kingi Snelgar says his hearing impaired clients often can't understand the complexities of court appearances and have trouble following what's happening. 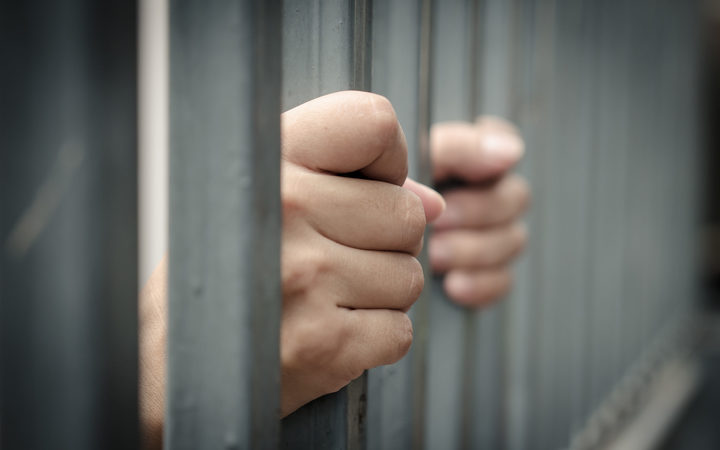 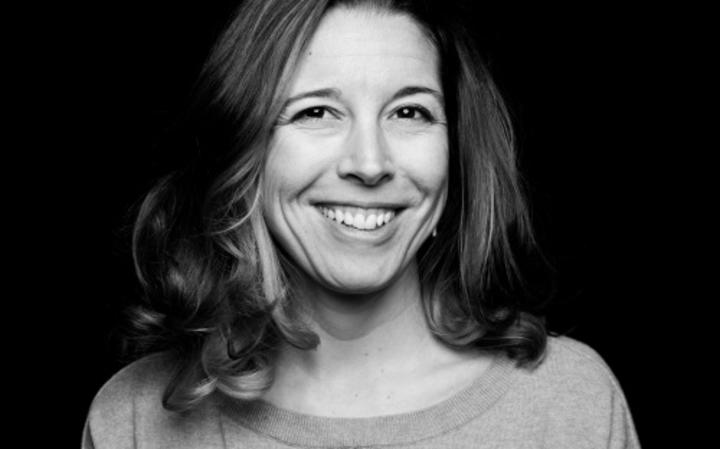 New York Times technology journalist Kashmir Hill tells Lynn Freeman about her experiment showing just how much the "frightful five" tech giants control the digital world she interacts with.  Acting on the notion that if you don't like a company's product you don't have to buy them, Kashmir cut Amazon, Facebook, Google, Microsoft and Apple out of her life. But Kashmir has described her six weeks blocking them from her devices as "hell" - concluding these valuable and powerful companies have effectively boxed the tech world into a "digital cage".  Kashmir Hill is in Wellington as a keynote speaker at the Identity Conference taking place at Te Papa today. 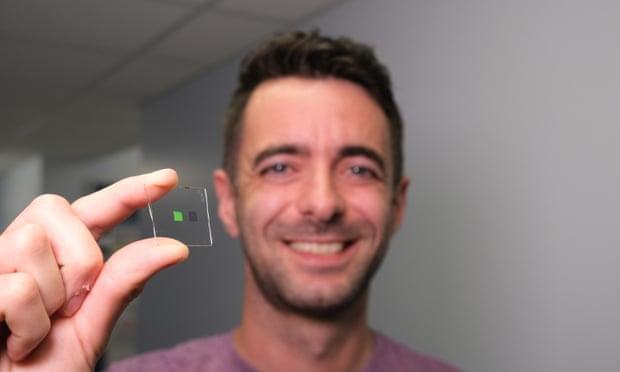 Scientists in Scotland have developed an 'artificial tongue' that can detect subtle differences between drams of whisky to help in the fight against counterfeit beverages. The tiny gadget can also be used to identify poison and pollution in rivers. Lynn Freeman talks to Dr Alasdair Clark from Glasgow University. 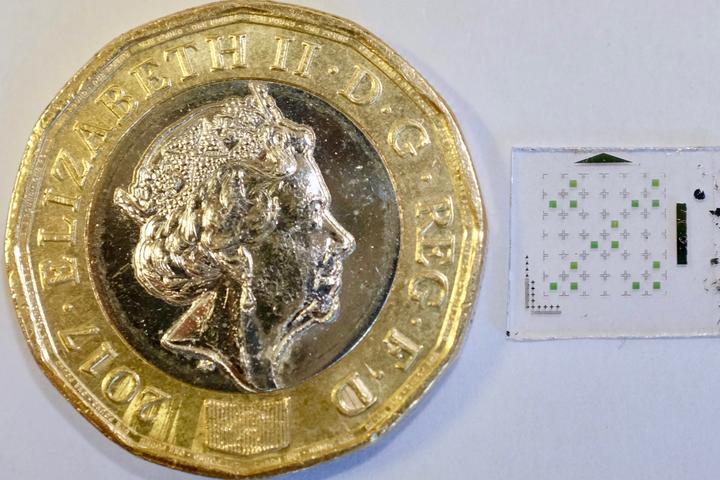 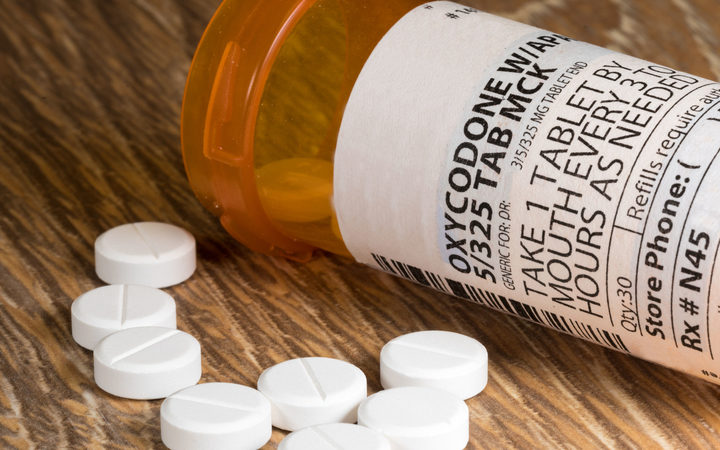 Lisa Hagen talks to Lynn about the landmark decision which has found the giant drug company Johnson & Johnson liable for its part in fuelling an opioid epidemic in the US state of Oklahoma. It's been ordered to pay 572-million US dollars - less than the 17-billion sought. The case was brought by Oklahoma's Attorney General, who alleged the company fuelled the epidemic by flooding the market with painkillers and should help pay for treatment and prevention programmes. Also, the difficulties Republicans face trying to unseat the Donald Trump since he has high approval ratings among the base and the Republican Party now fully aligned with him. And the US President's musings about 'nuking hurricanes' before they make landfall. 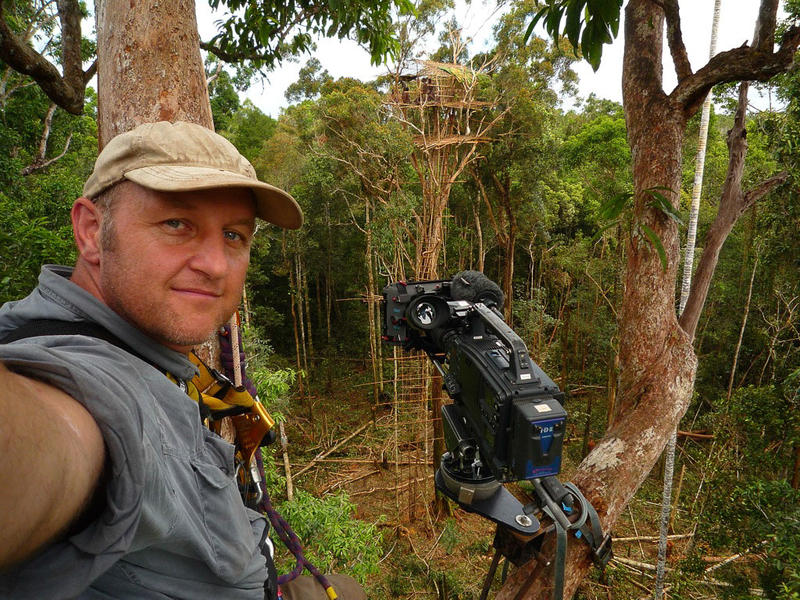 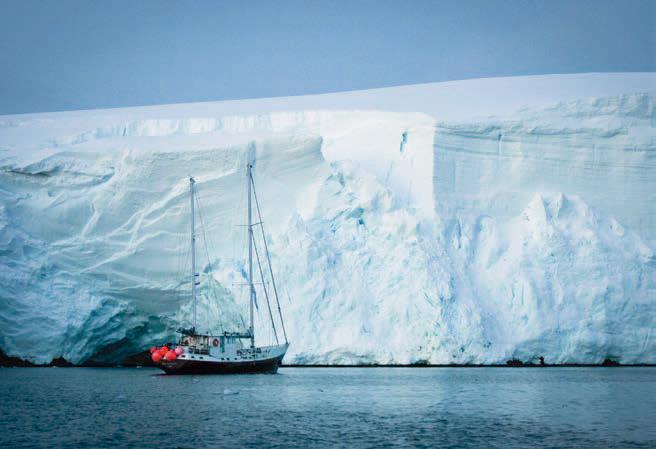 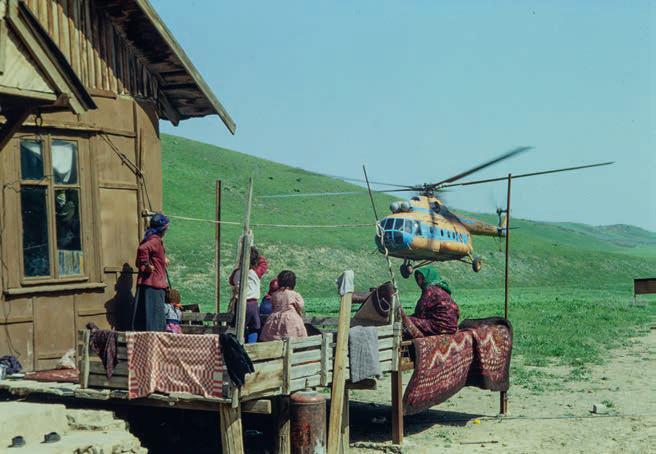 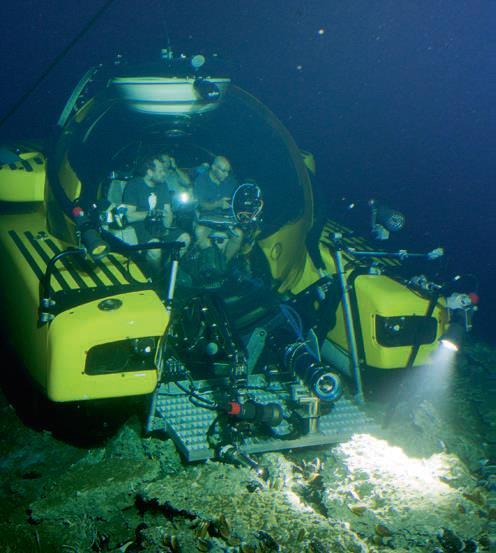 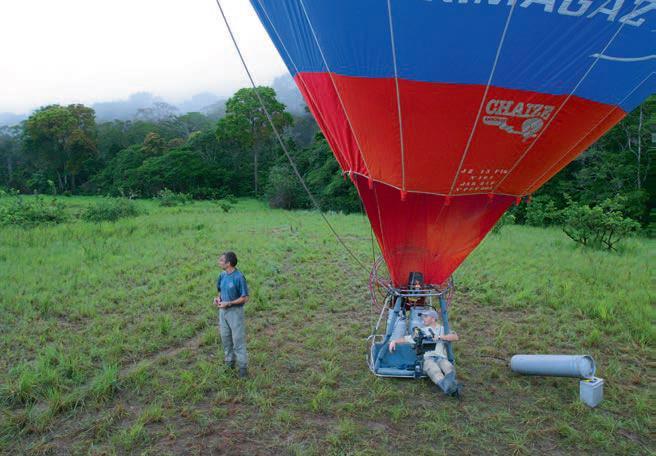 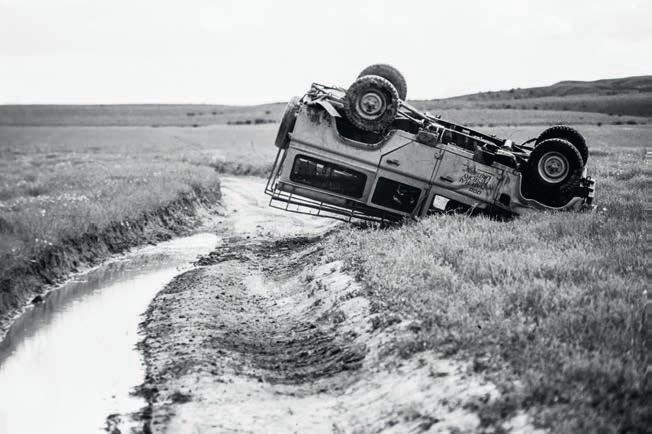 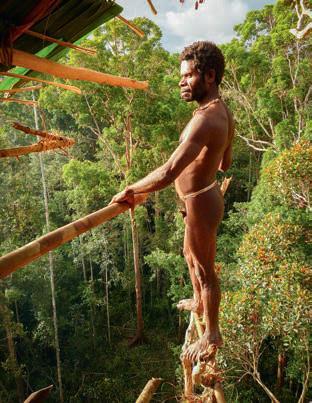 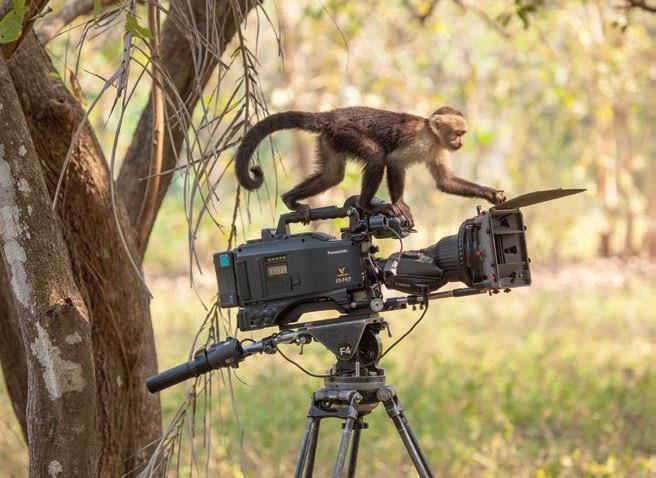 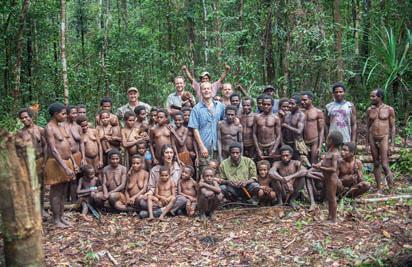 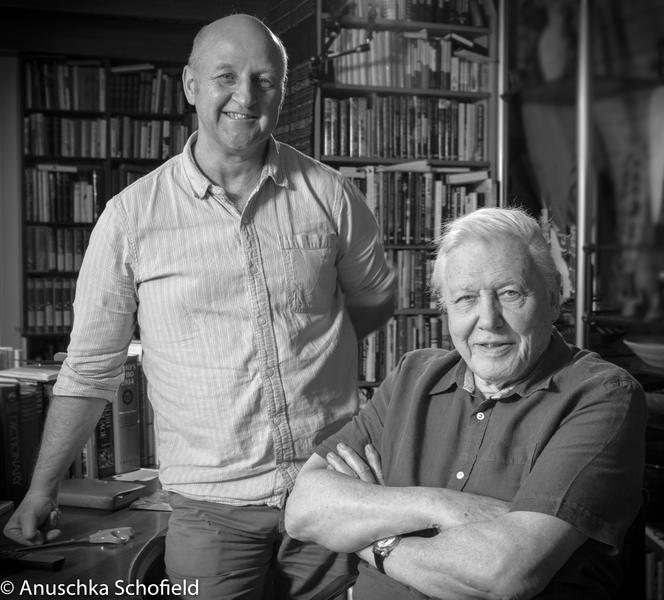 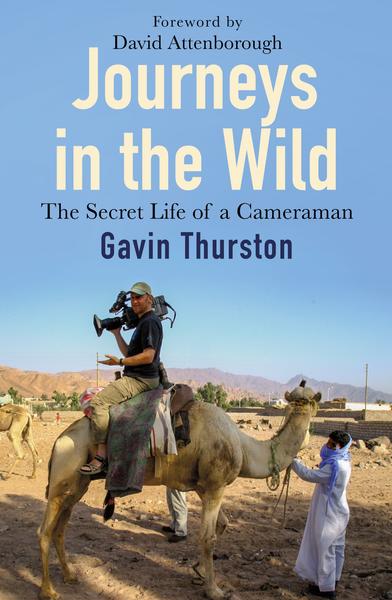 With plenty of unique and incredible stories to tell, his friends told him to write a book. Multiple-award winning wildlife cameraman of over 30 years, Gavin Thurston tells Lynn Freeman about his life-long passion for natural history film-making, whether it be tracking down and capturing images of gorrillas, lions, grizzly bears, charging elephants, sea life or mosquitos; on the deepest ever dive to film in Antarctica, crossing the Sahara, scaling the Himalayas or in the forests of the Congo.  Gavin has worked on seventeen series with Sir David Attenborough, sometimes in great danger, for which he won a royal humane award for bravery, in addition to his five EMMYs and three BAFTAs. He's written about it all in memoir Journeys in the Wild. 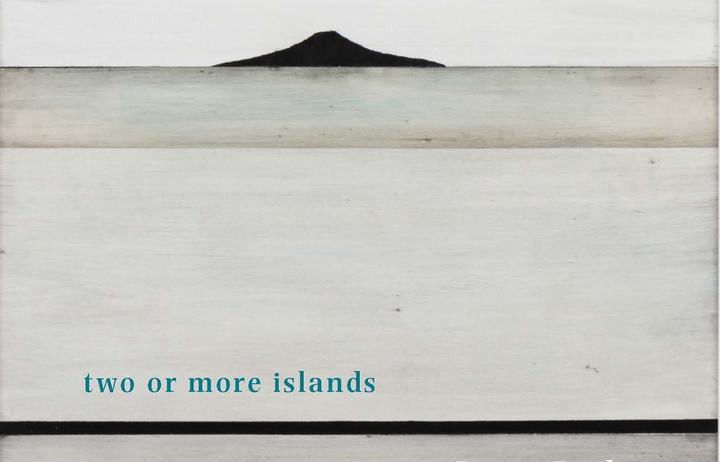 2019 marks 250 years since Captain James Cook's Endeavour made landfall in New Zealand. The difficulties of mapping the coastline and the perils of Cook's expedition have been documented in a new book called 'First Map: How James Cook Charted Aotearoa New Zealand', written by Tessa Duder and illustrated by David Elliot. Tessa joins Lynn to talk about the very human story behind the historic map. 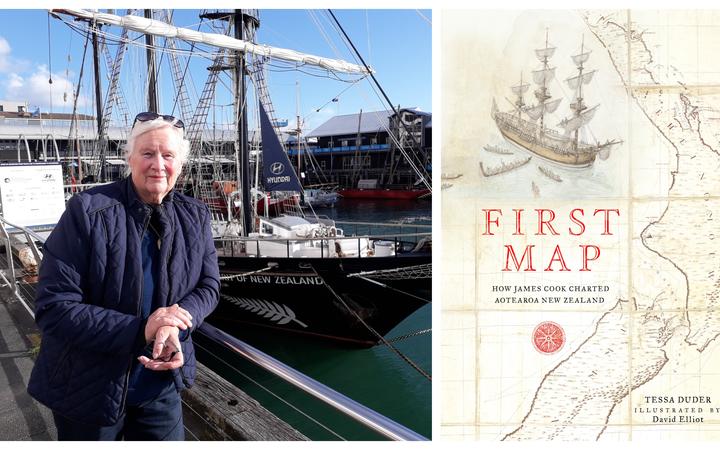 Gavin talks to Lynn Freeman about a Stuff Circuit investigation which reveals society's impotence in the battle against white supremacist use of social media. Also with NZME's half-year result out today, a look across the state of mainstream media.