09:05 Banking Bad - the journalist who sparked a Royal Commission 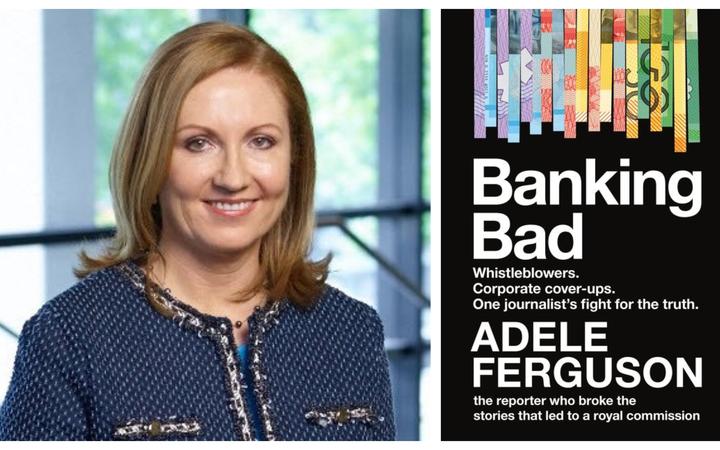 Journalist Adele Ferguson helped to expose the shocking practices of the big four banks in Australia, the parent companies to the big four banks here, well as the insurer AMP. Her articles helped prompt a Royal Commission into the banking sector and her book Banking Bad is out this week. We're taking a look at the corrupt and questionable practices the banks adopted to sell their products and the toll that has taken.

The Reserve Bank slashed the official cash rate to a record low of one percent. It's hoped that the move will make the Government, consumers and businesses spend more and also raised the possibility of further rate cuts by the central bank. That would mean it'd have to consider unconventional monetary measures, like quantitative easing, along with negative interest rates. The RNZB's assistant governor Christian Hawkesby discusses the historically low interest rates and their impacts with Kathryn Ryan.

09:45 Could a British election be on the cards?

UK correspondent Kate Adie looks at how new Prime Minister Boris Johnson has been travelling around the country as if there's a general election in progress - not that he'll say if and when there might be one. Meanwhile his advisors are attracting attention, particularly Dominic Cummings. She'll also look at developments at the Whaley Bridge dam and some new advice for dealing with seagulls. 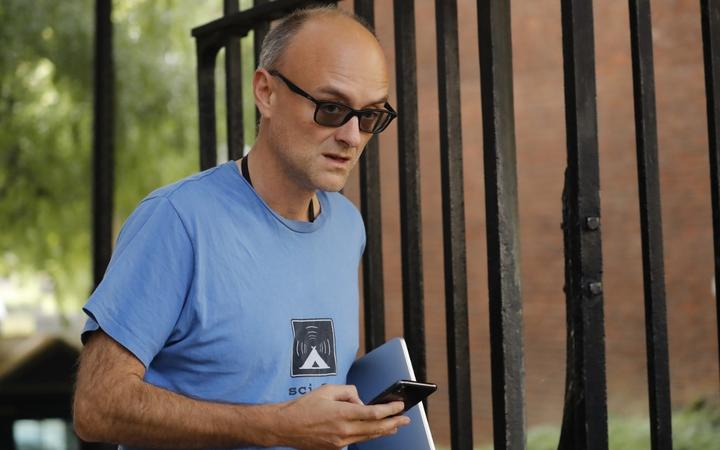 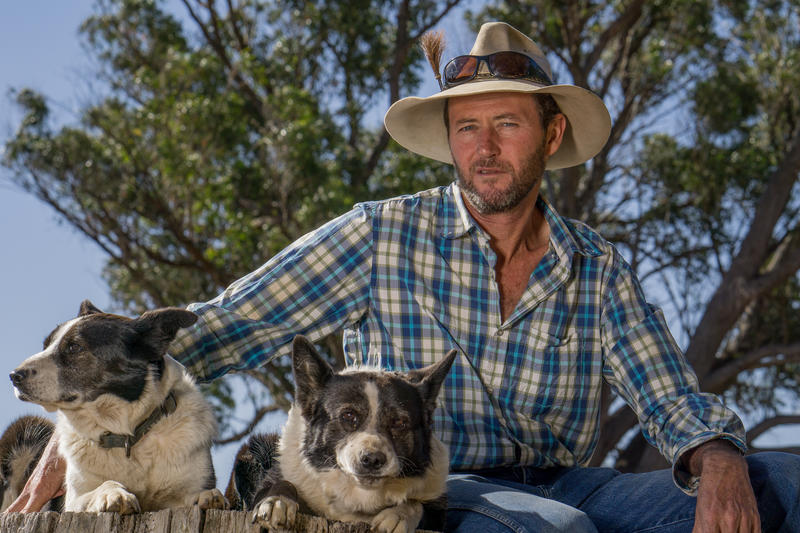 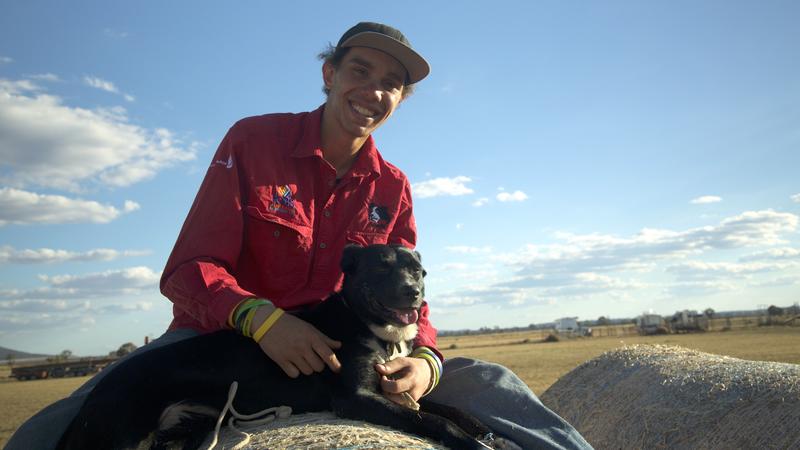 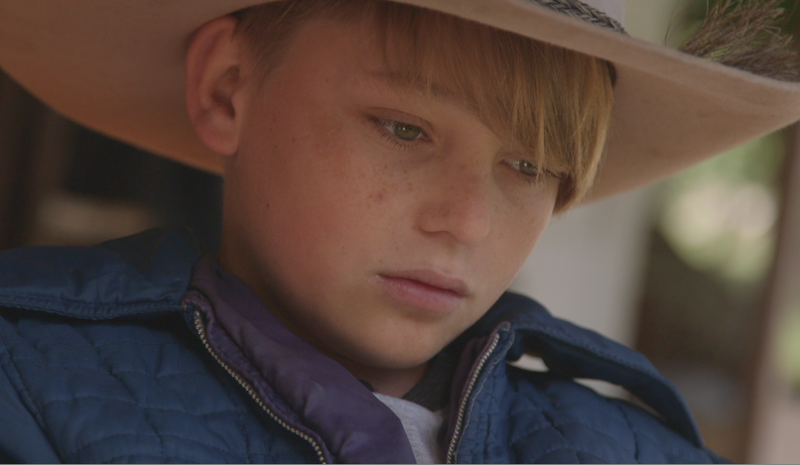 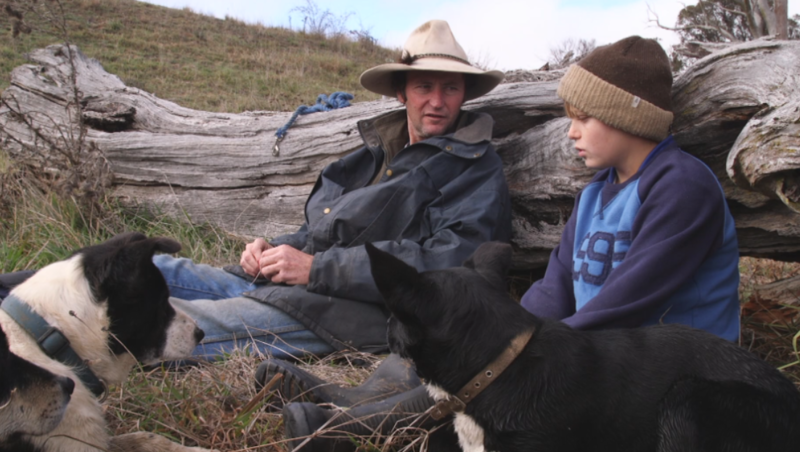 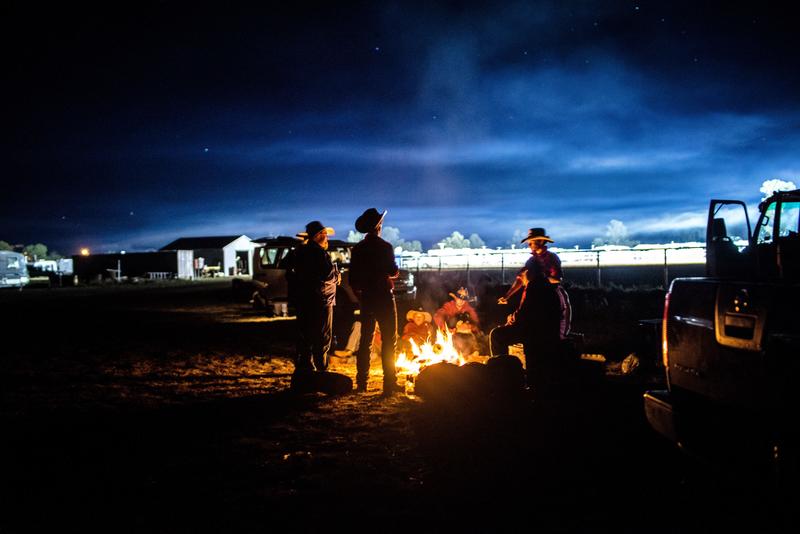 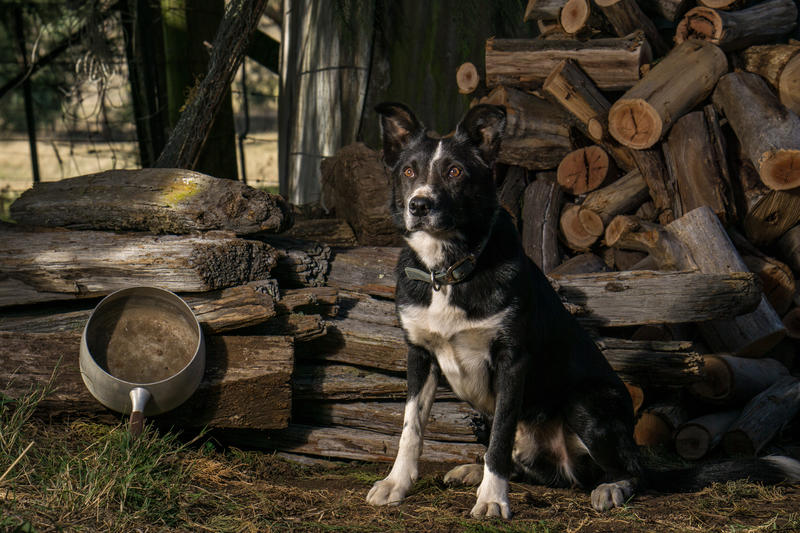 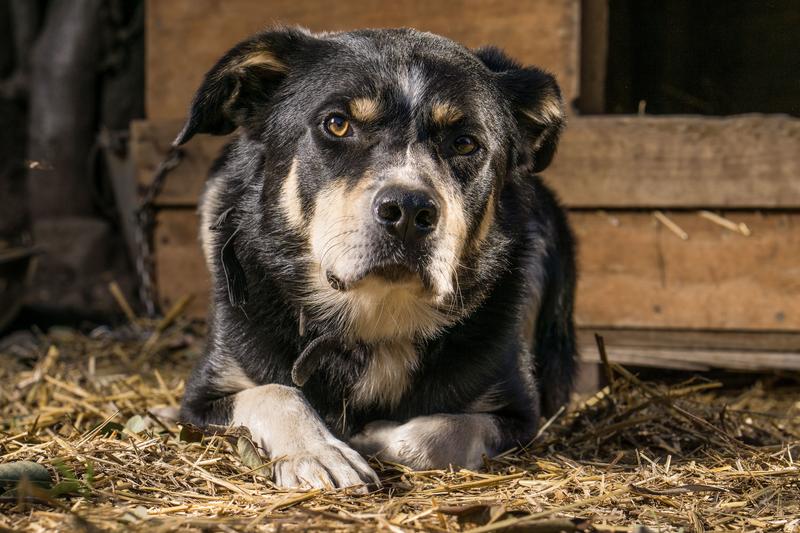 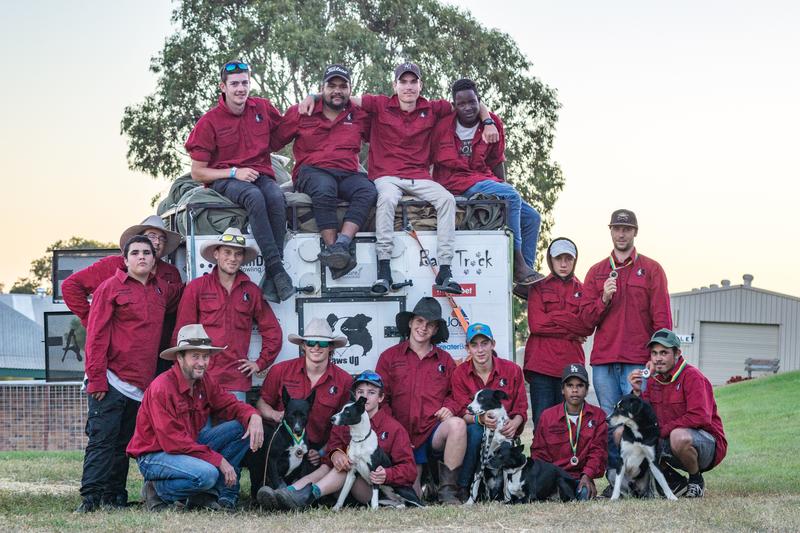 Keeping troubled teens - "alive, out of jail and  to help them chase their hopes and dreams" is how Bernie Shakeshaft describes his mission. He's a former stockman from Armidale in New South Wales who's set up a programme  that matches at risk teenagers with wild pups to train. Bernie's story, complete with plenty of highs and lows is told in a new documentary called Backtrack Boys, that's being shown at the New Zealand International Film Festival. He talks to Kathryn Ryan. 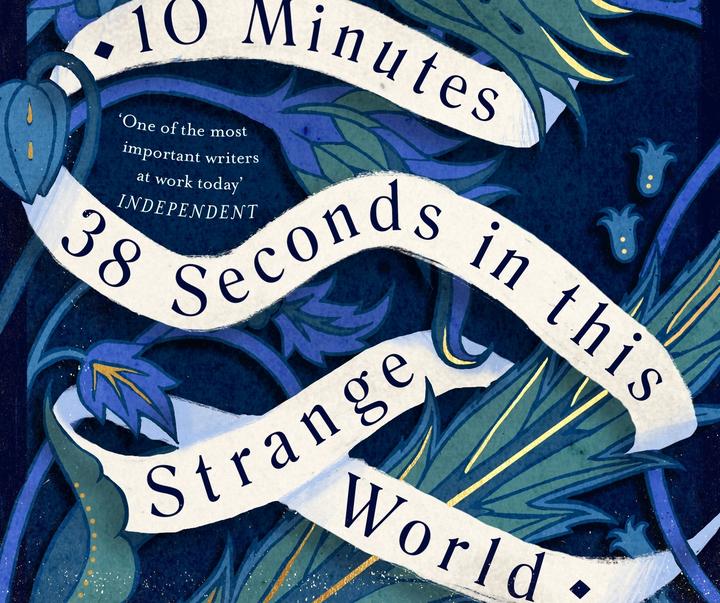 A curious tale, beautifully written, and remarkably universal given it is about a prostitute from Istanbul. Her heart stopped, Leila’s now dying brain sparks and fires, examining and polishing various scenes from her life and the people in it – tremendous.

Form into Crystals by Anna Rankin told by Chelsea Bognuda. From the series 'Page Numbers 2019' - a collection of new short stories from MA writing graduates of  VUW and Auckland University

Technology commentator Sarah Putt looks at how NZ telcos and media are pondering their future when it comes to digital convergence. She'll also report on the shutdown of the 8chan after reported links to extremists and what would a social network invented by women look like? Thanks to Squad, now we know. 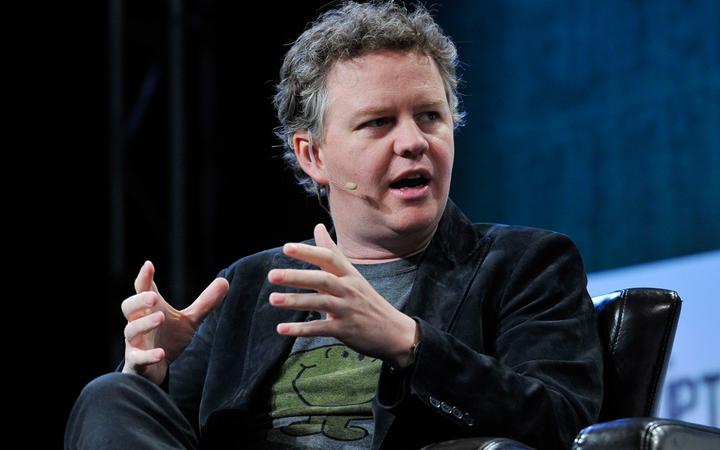 Matthew Prince is the CEO and founder of CloudFlare, which hosts the site 8chan - linked to extremist groups and individuals, including the man accused of the Christchurch mosque shootings. Photo: Getty Images/AFP 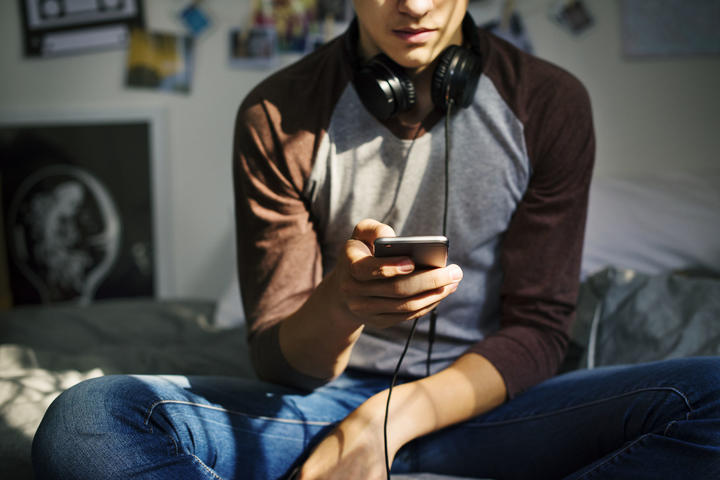 11:45 The Virtues, Two Sketches and My Māori Midwife

Film and TV reviewer Tamar Munch looks at new gritty British drama The Virtues on Rialto, Two Sketches which is streaming on The Spinoff platforms and My Māori  Midwife, which is on TVNZ on Demand. 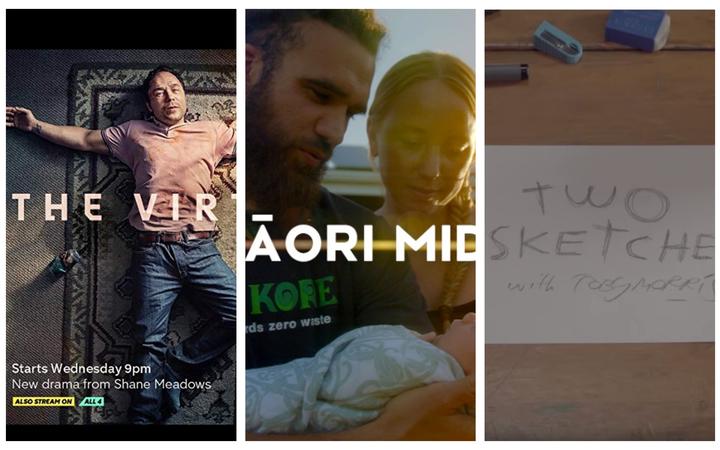